Neon pink snowsuit: a toddler outfit for a proper winter

Brrr. Lately it has been fr-r-r-reezing. And even snowing a little bit I have heard (we in London had a smattering of snow which melted almost instantly).

While we were in a properly cold country (Finland) for a holiday we got out little one a new snowsuit. The old one she had was getting so ridiculously small I felt a bit bad seeing her walking around with it - poor girl looked like she was wearing snow shorts instead of a snowsuit. 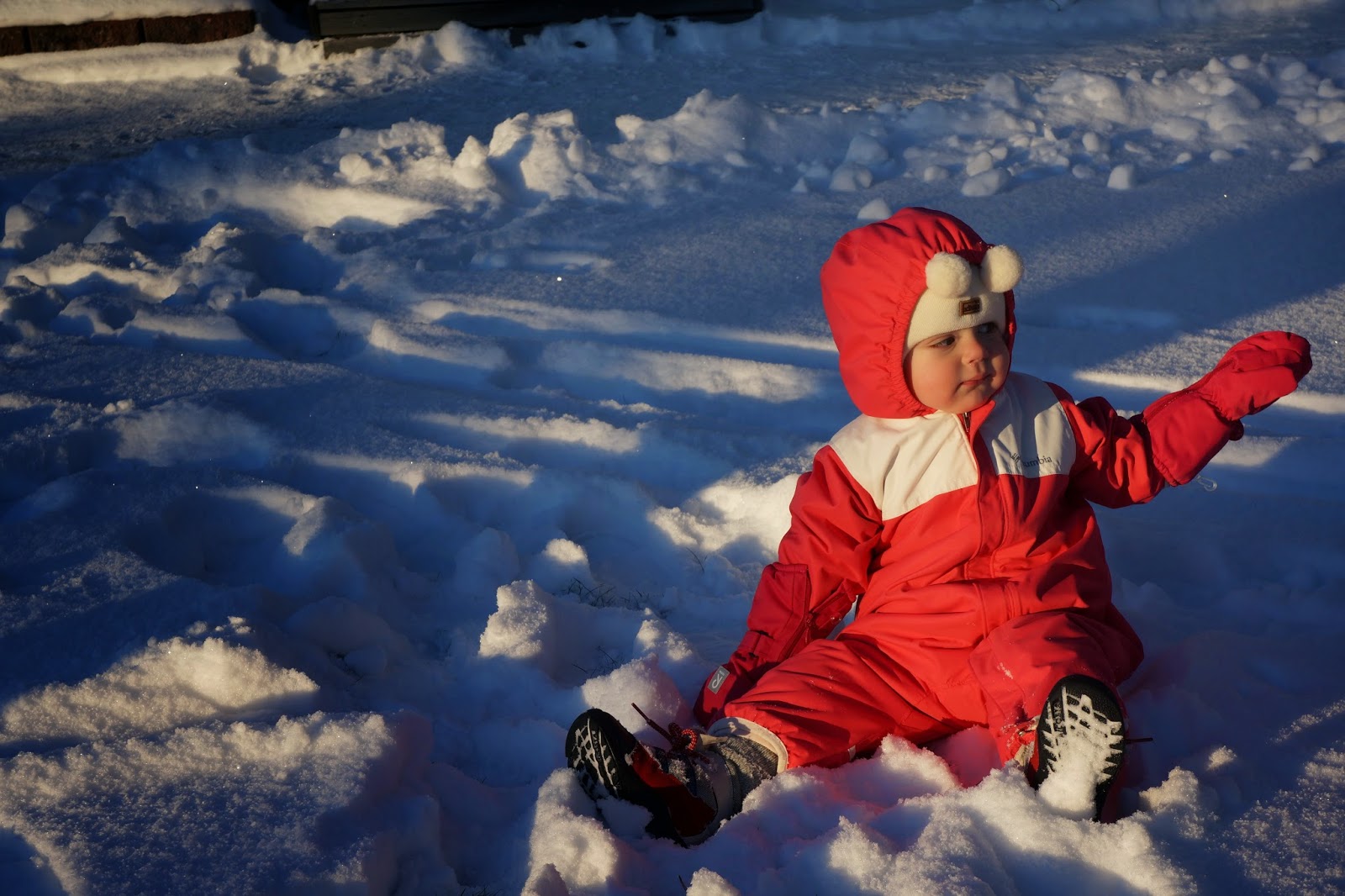 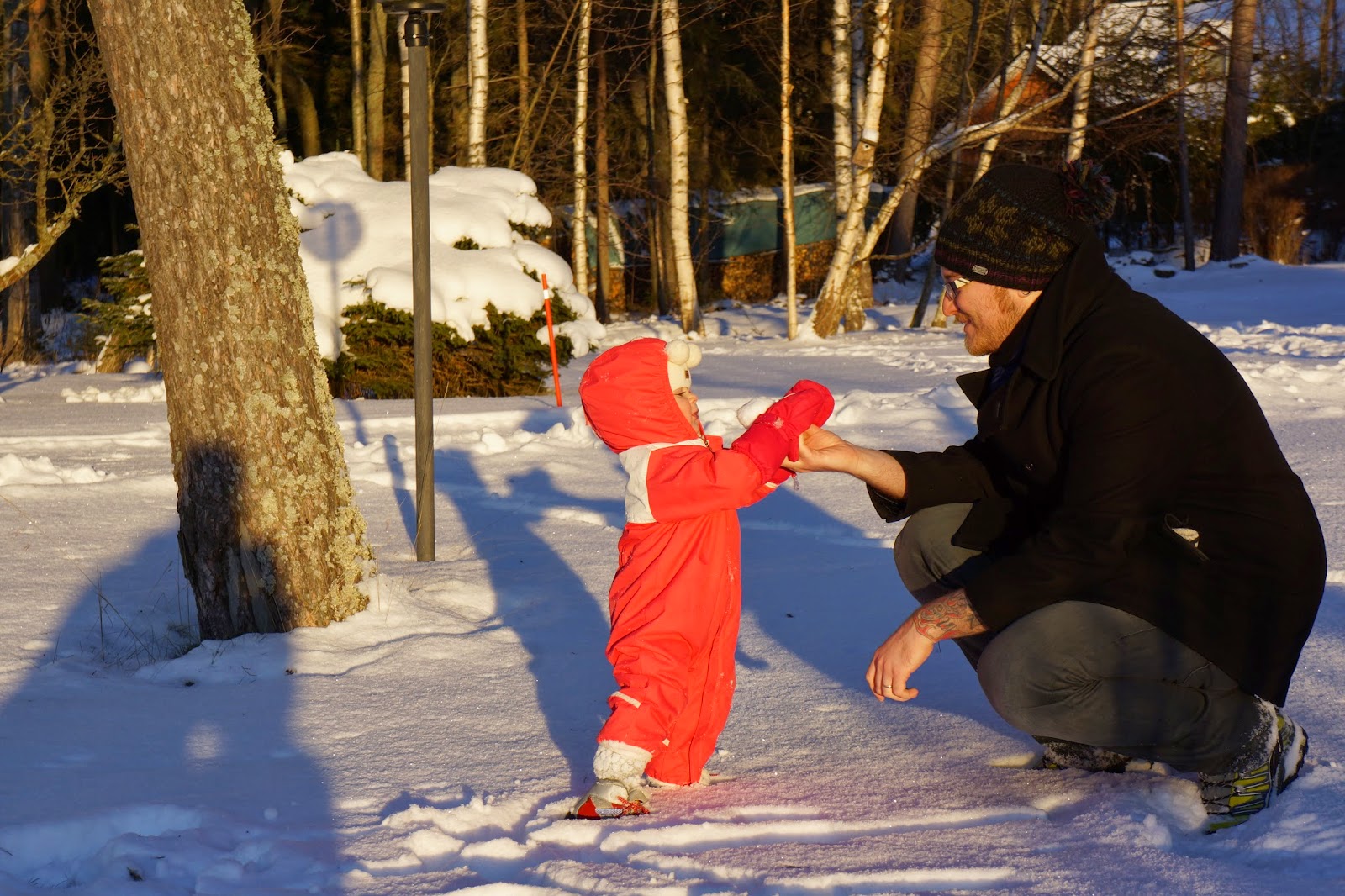 Her earlier snowsuit was from Columbia, and was one of those thin shell-suits that protect you well but you need to pack quite a few warm clothes underneath to make it nice and warm. I loved the coral colour which was so cute and girly. 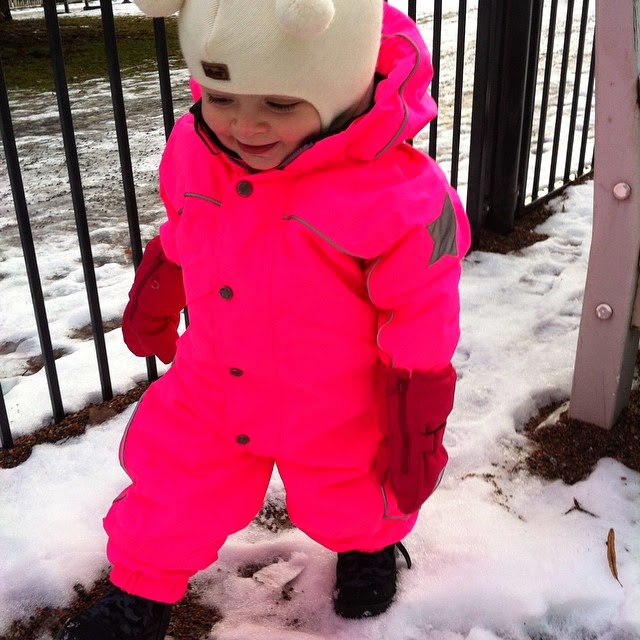 But the old snowsuit was really small - in fact it was 9-12 months and she was already 18 months. So we really needed to get her a new one. After much deliberation we got her a Molo Kids (Polaris) snowsuit... There were a few different brand we were considering, from Reima (Pink comet)   to Ticket to Heaven (Zebra Baggie) and after way too much thinking I decided a neon bright pink snowsuit was exactly what we needed. Just because every girl needs a bit of neon pink in her life! And also, the technical qualities were top notch. And also, we most definitely would not be able to lose sight of her in case she decided to do a toddler style escape attempt...

So what do you think? Nice and bright isn't it!

Having spent most of my childhood in snow and much of my adult life practicing various snow sports (like snowboarding, skiing, and even a tiny bit of ice climbing), and being a bit of a children's clothes enthusiast, I am pretty clued up on what to dress your kid in in snowy, icy and generally freezing cold situations. Both in terms of technical qualities and the basics of layering and what works well...