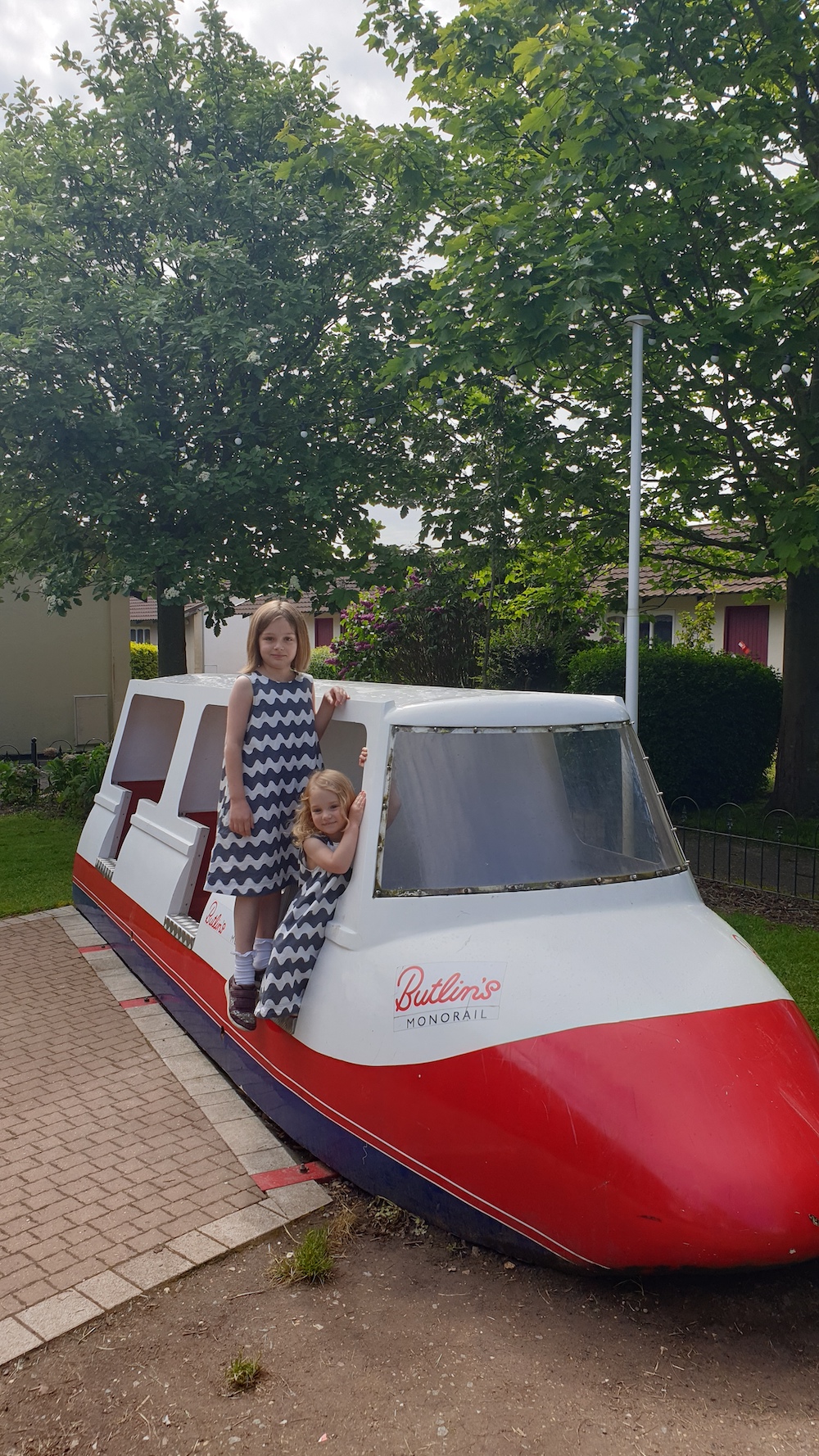 What Butlin's resort is the best?

My favourite, and the one I would say is the best, is Bognor Regis. The Splash Waterworld pool area was renovated in 2019, and is great for families with young kids especially. The resort is compact so easy to walk around in. However, if a sandy beach is important for you, Skegness beats the other two. Skegness is also the oldest of Butlin's resorts, and I feel especially suitable for families with older kids. Butlin's Minehead is the largest and the location is very pretty, and I thought the accommodation the best here. There are also lots of beautiful places to visit nearby if you want to venture outside the resort.
Read below for more detailed short reviews of each Butlin's resort and pictures from each resort! 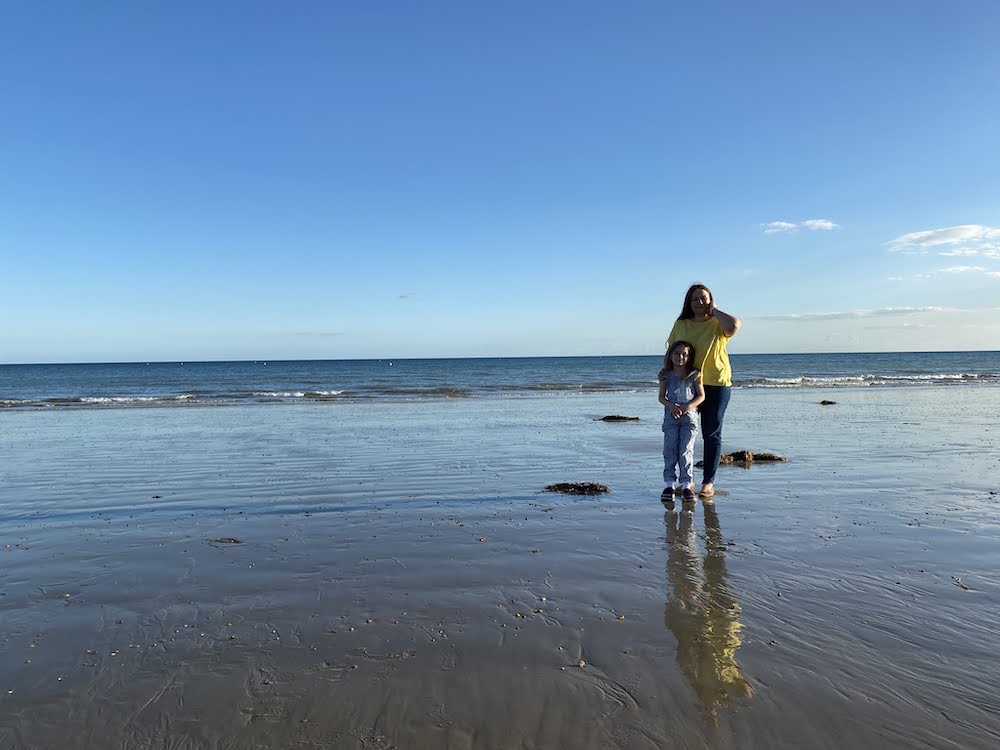 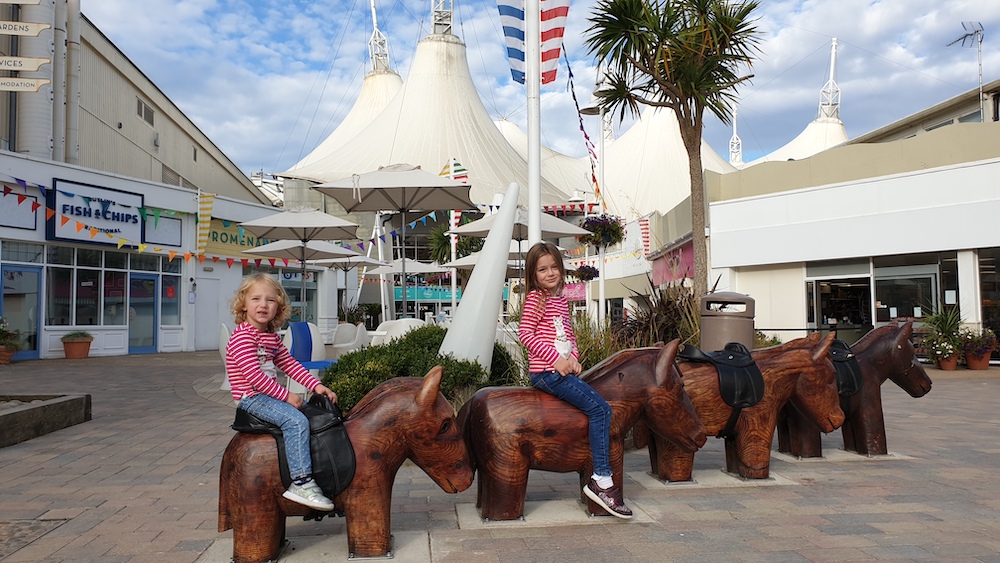 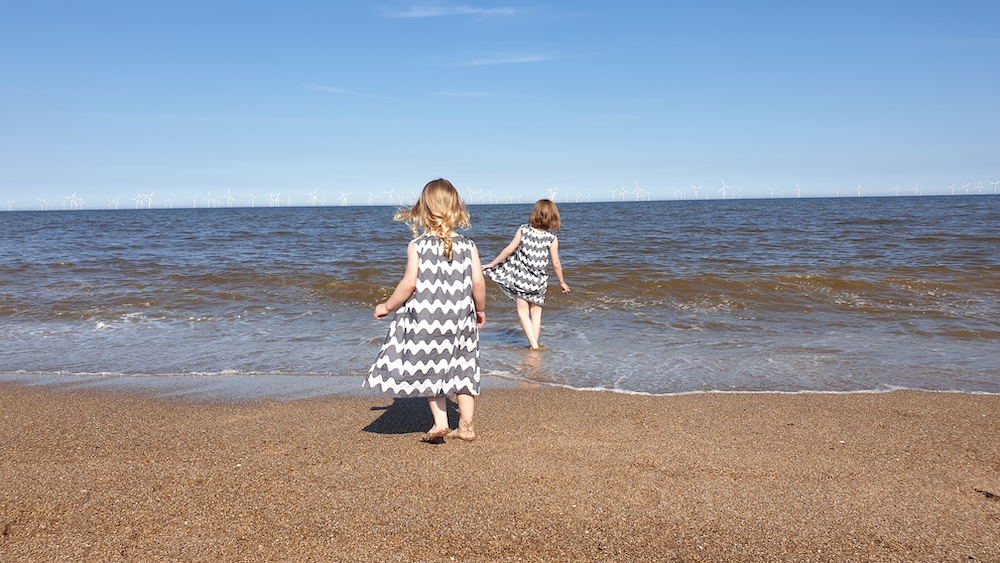 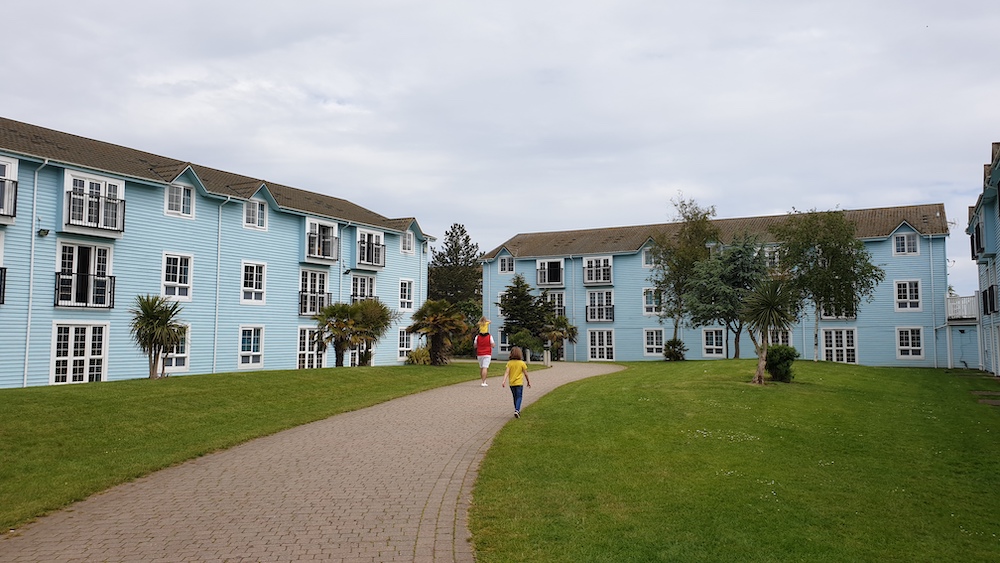 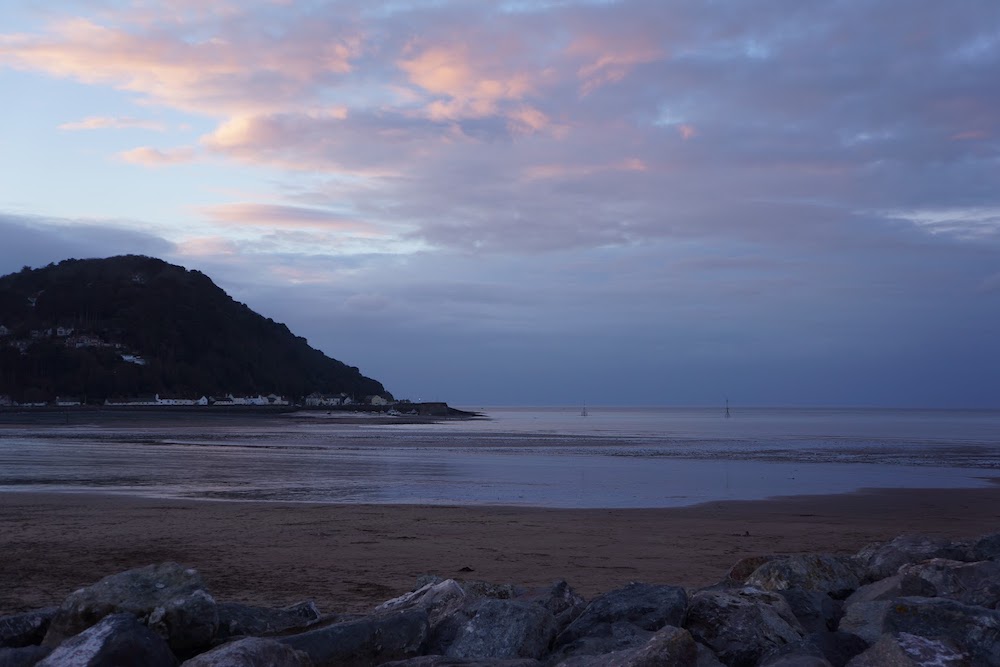 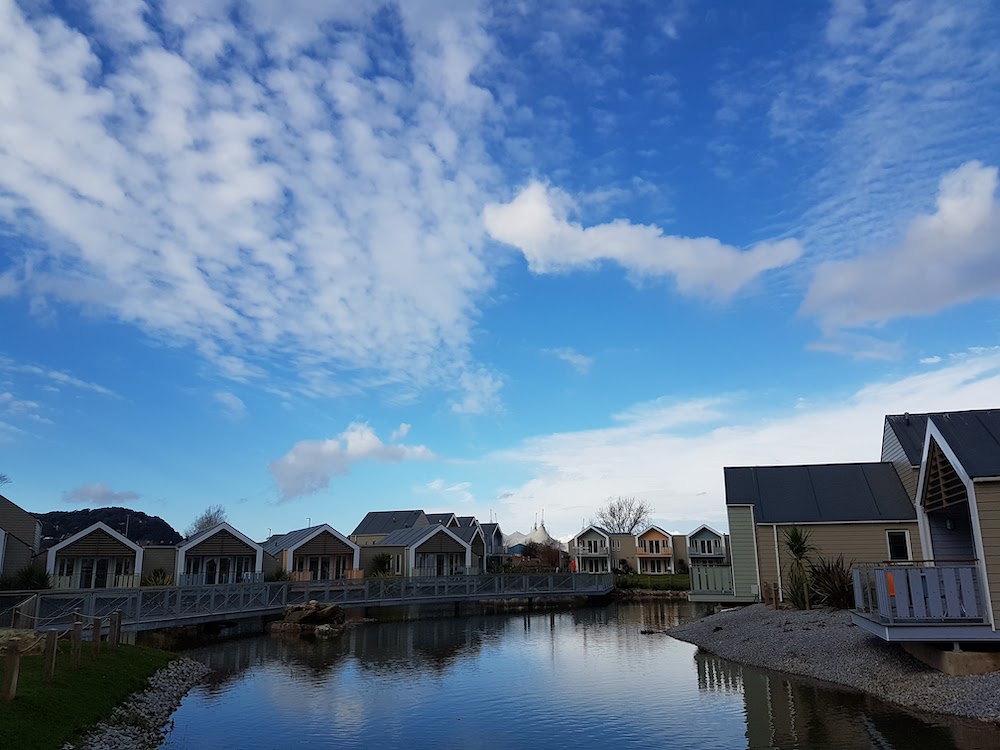 Which Butlin's is the cheapest?

All three Butlin's resorts have similar prices, however, Bognor Regis typically comes out the most expensive overall. Occasionally you can find incredibly cheap deals for Butlin's Minehead if you go during Tots weeks during term time. Skegness is somewhere between the two.
Different areas in UK may sometimes have different half terms - so the prices reflect local demand too! If you are willing to travel a bit, you might get a very reasonable cost holiday at Butlin's if the local half terms don't aling with yours!

Which Butlin's is the biggest?

The biggest Butlin's resort is Minehead. Skegness is rather large too. Bognor Regis is quite compact.

Which Butlin's has the best beach?

Skegness has a great sandy beach, Minehead also has a beautiful sandy beach that extends a long way. Bognor Regis is pebble beach but has the opportunity to find fossils!

Which Butlin's has the best surrounding area to explore?

It depends what you like - Minehead has lots of outdoors beauty, such as Exmoor, or Dunster Castle or West Somerset Railway for a steam train. Bognor Regis has nice beaches. Skegness also has lovely sandy beaches, and you could visit Lincoln Castle too. These is also Fantasy Island amusement park, if big rides tickle your fancy. Overall I would say Minehead is in the most interesting location to explore.

For me, it is Butlin's Bognor Regis, but that is because my kids are still quite young and I am not a fan of arcade games. For families with older kids / teenagers, I think Skegness would fit the bill best. And families that are outdoorsy or want to experience other things than Butlin's, I would recommend the beautiful nature around Minehead!

Which Butlin's should you choose?

I would recommend choosing the Butlin's that is closest to you. They are all slightly different, but the whole point about Butlin's is that the experience is (largely) the same. There is a traditional fairground, variety of shows and activities, Skyline Gang, a waterpark, arcade and a beach front nearby. They all have similar food options, and they all feel somewhat similar. Really, you can't go wrong with choosing the closest one to you.
But do tell me - what do you think is the best Butlin's and which on would you choose?

You might also like: What did we honestly think of Butlin's Minehead? and Need a full and honest review of Butlin's Bognor Regis? 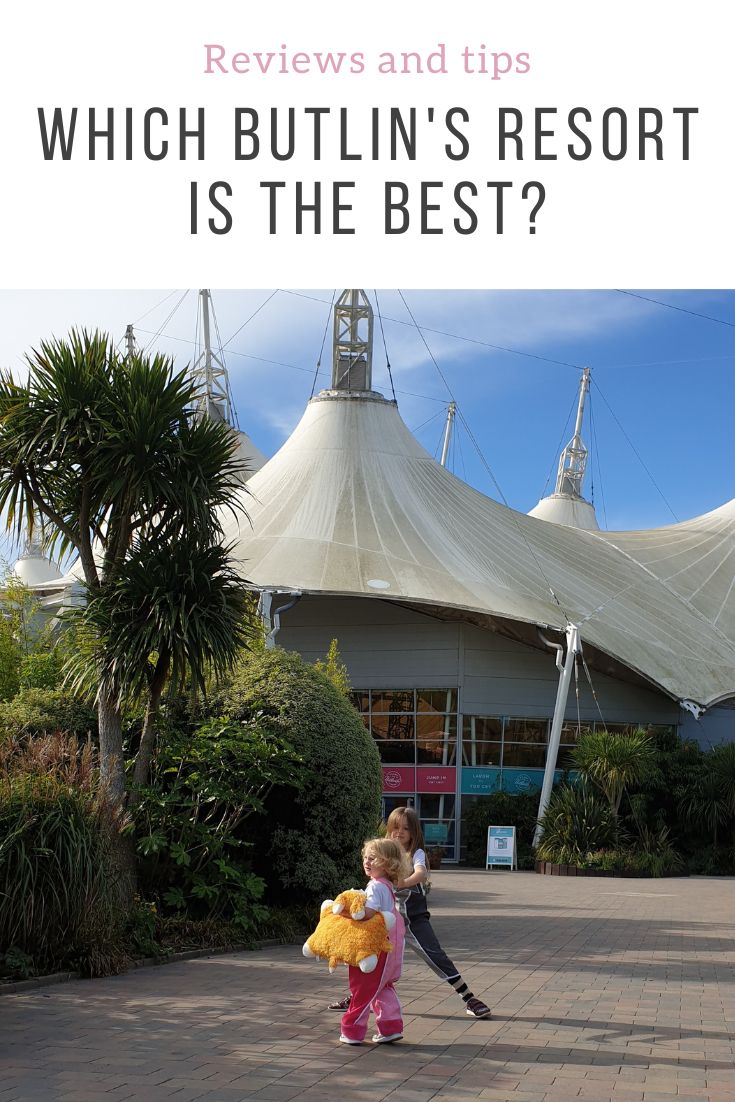 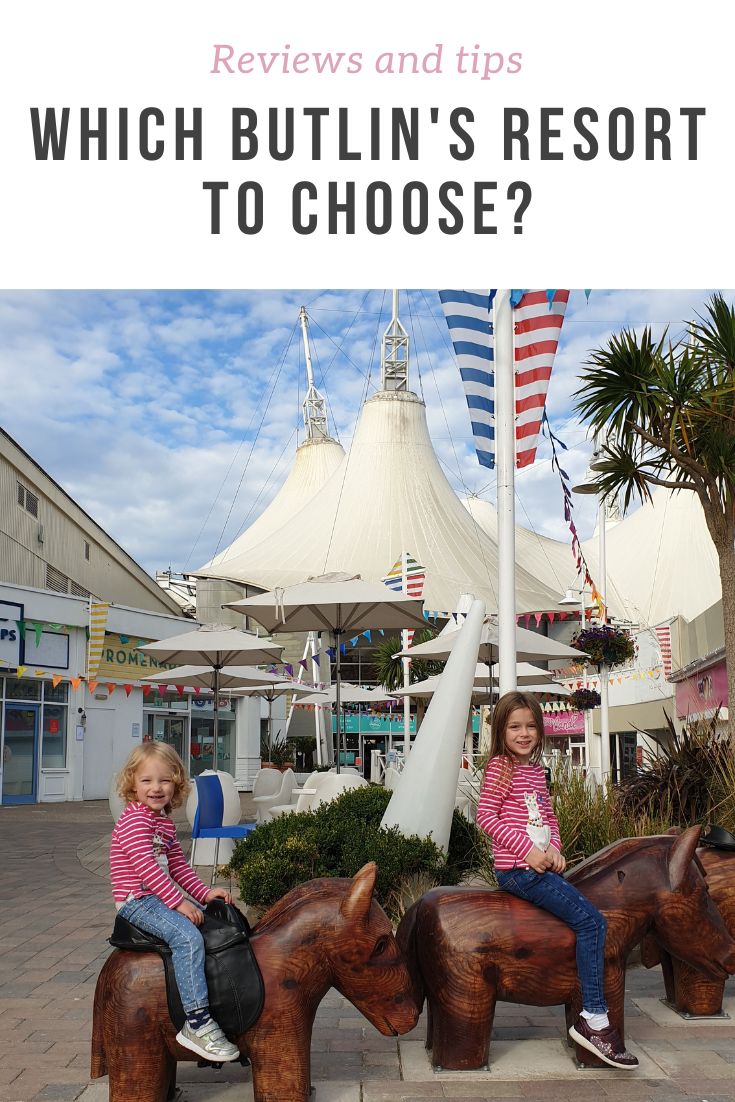 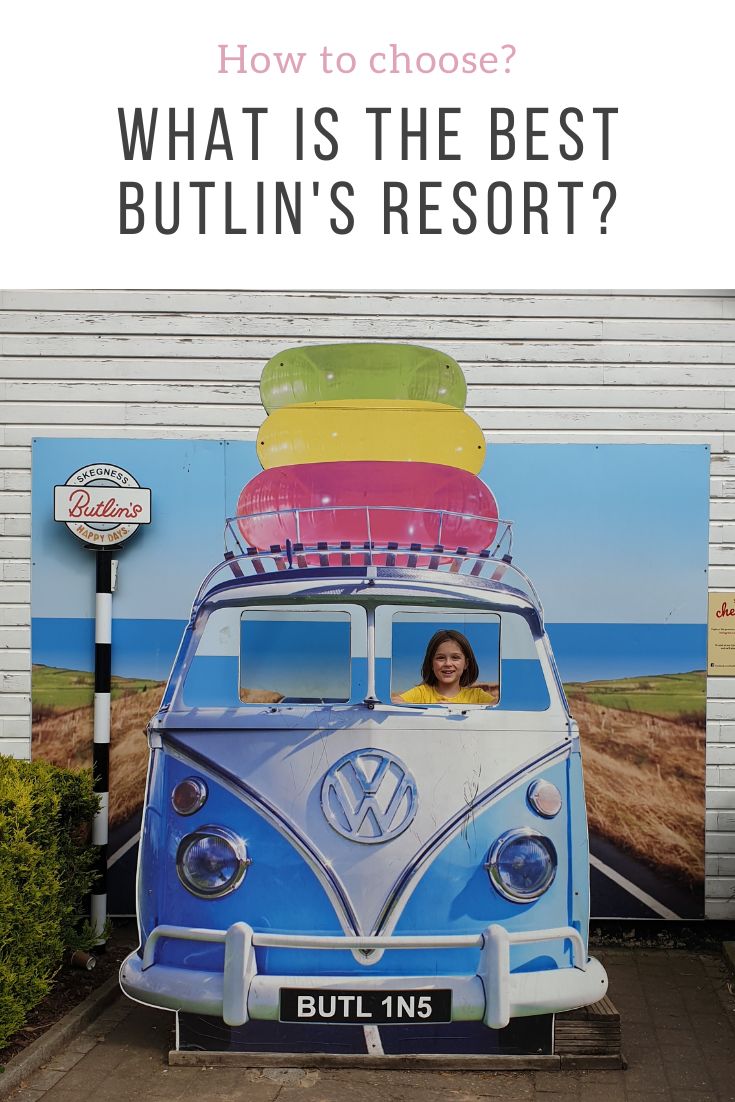