The trials and tribulations of trying to raise a bilingual child

We are raising our daughter bilingual. It is not easy though. We have had so many trials and tribulations on our short journey already that I am starting to lose hope. I have listed the difficulties we have had in trying to raise our toddler bilingual and they boil down to three main areas - time, temptation and resistance.

My native language is Finnish and I want my daughter to learn the lingo as well as she can. I recognise that she will never totally sound like a native unless we decide to up sticks and move out of the UK, but I would like her to speak with near fluency and be able to read at an age appropriate level. I know all the research about how bilingualism helps your brain develop, how it makes you smarter, more open-minded and more innovative, but it is not just about that. It is also that I want her to have that deeper cultural understanding you only gain through understanding the language. 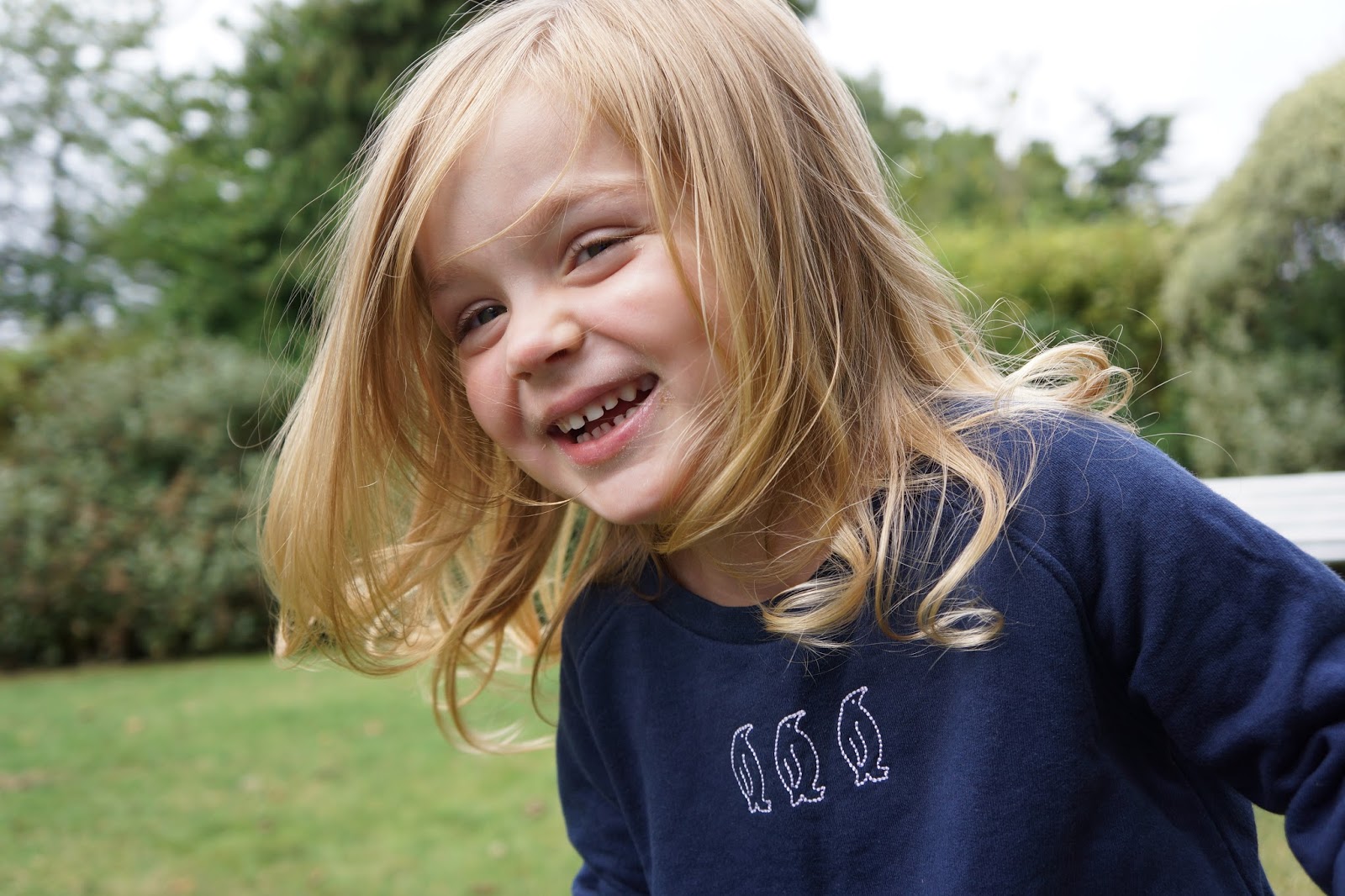 We have been on our bilingual journey for just three years but there has already been several trials.

The biggest trial is the most obvious. I work full time. Monday to Friday we only have a couple of hours to converse in  Finnish. A bit when she wakes up and a bit when I come back home from work. Otherwise, it is English from daddy all day long and soon it will be English at the nursery all day long.

Weekends can patch it up, but just a bit. I mostly speak only in Finnish to my daughter, but of course I have to translate the things I say on Finnish to my English-speaking partner, and other family members and friends. I try my hardest to speak in Finnish only when I am speaking directly to my daughter. It does often create quite a bit of interest, and people want to know how her language skills are developing and how we find the whole process. 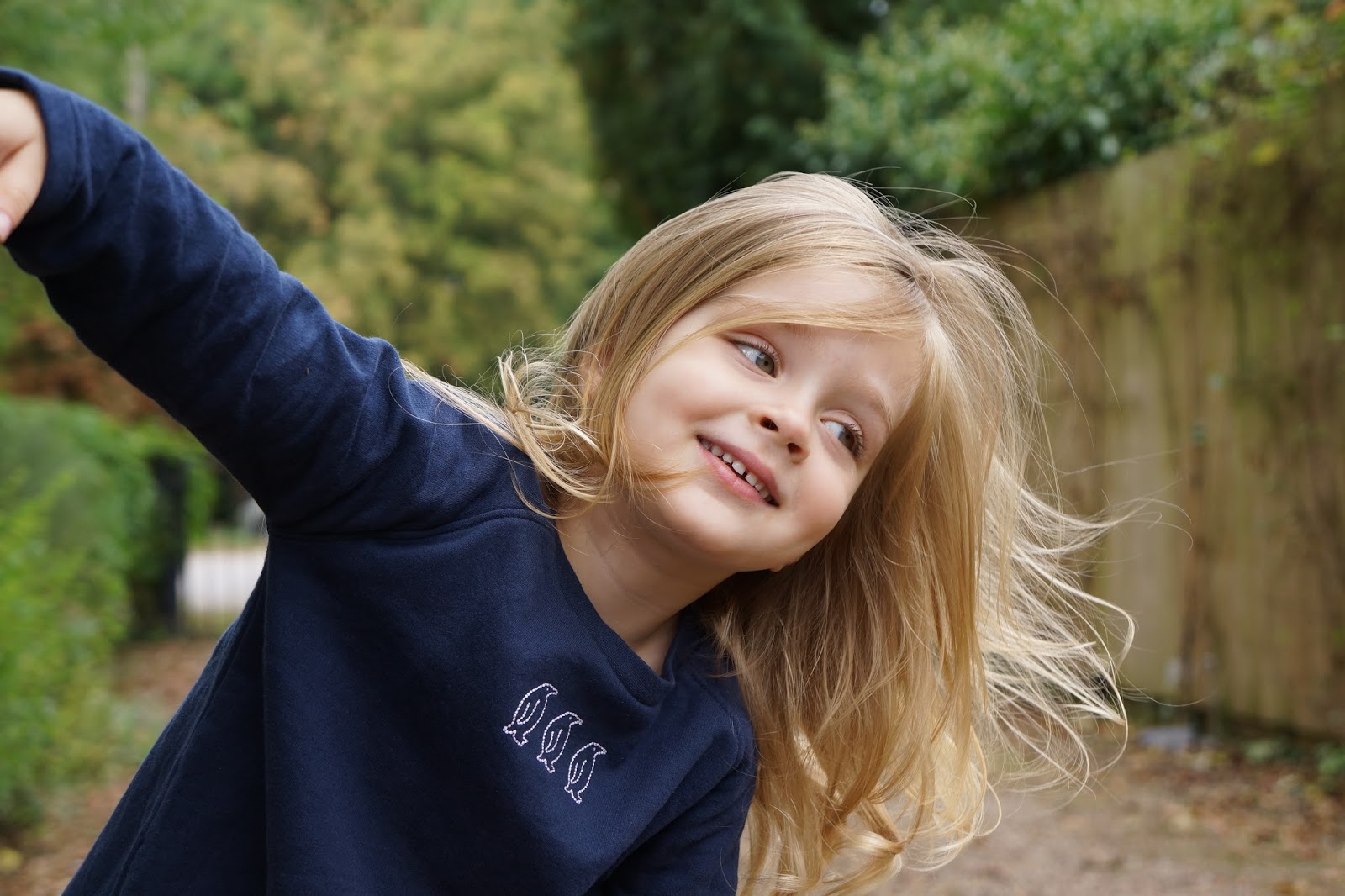 Second big trial is also trying to resist the temptation of English. Her English is naturally a lot stronger. When she doesnt quite understand what a Finnish word means I find myself repeating it to her in English. It isn't really what I should be doing of course.  For monolingual children you explain the word, thus expanding their vocabulary and understanding at the same time. It is something I have to be mindful of, as it is easy to slip into.


We have several additional strategies to support her language development. I've bought tons of kids films dubbed in Finnish for her to watch. Now if only I had Paw Patrol in Finnish... as that seems to be the only programme she accepts nowadays. She does often reject the films I have bought her for whatever is her favourite at the moment. I also read her books in Finnish, and I do sing nursery rhymes in Finnish. And sometimes make up my own silly stories and silly songs, although sometimes she very clearly requests an English song...

During term time we go to a Finnish Saturday school, where she gets to play with other more or less bilingual children. The sessions are all in Finnish, but I hear the children often, quite naturally, reverting to English when playing together. It takes a keen ear to listen and remind them to speak in Finnish. 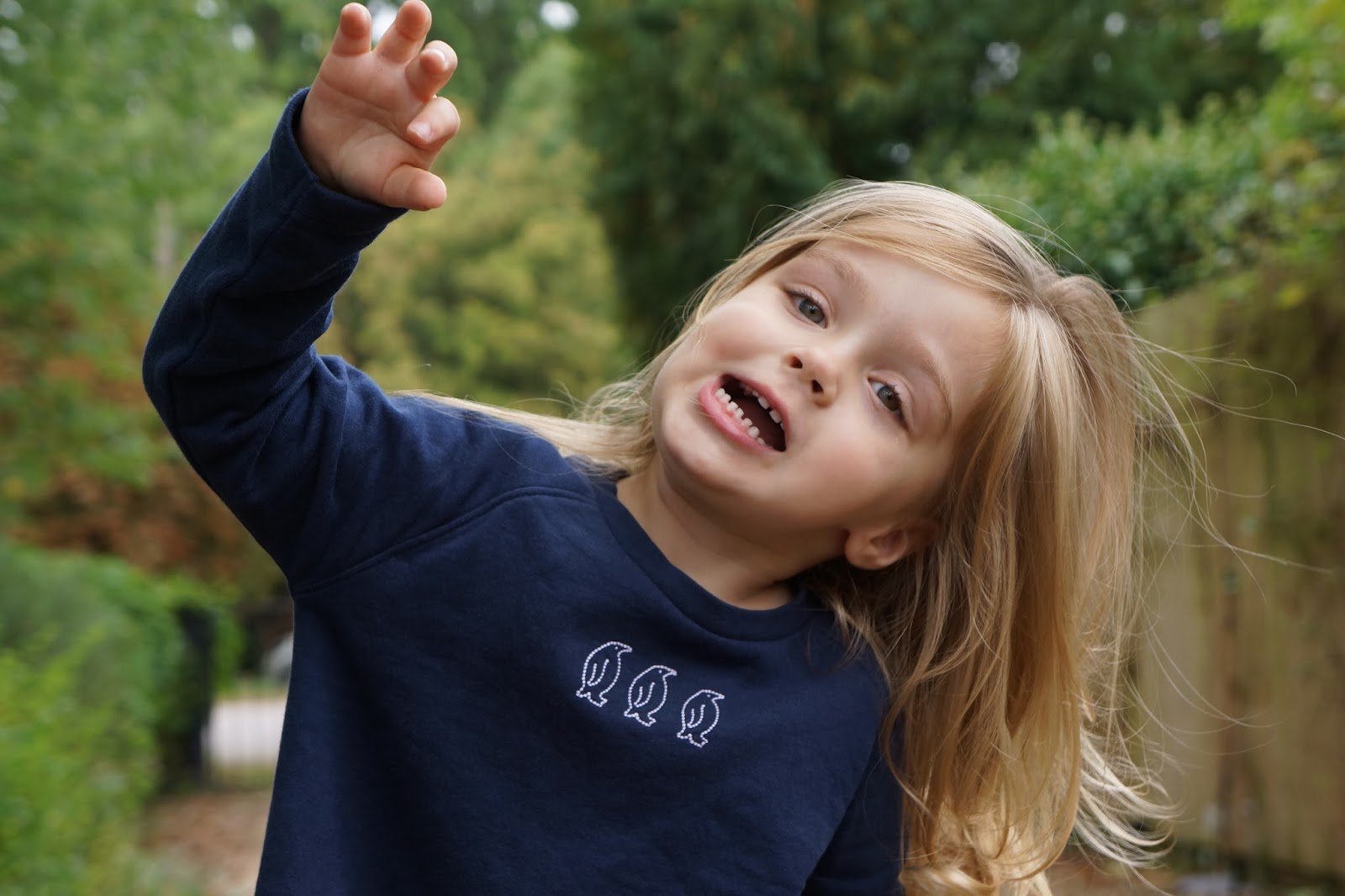 Third big trial we have faced is pure stubborn resistance. My daughter understands Finnish very well, and can speak it a bit less well, but sometimes she just plain refuses to use it. Whether it is because she just wants to push my buttons, or because she just doesn't feel like it, I don't know. I try to mostly ignore it, and ask her to say it in Finnish, or if she insists in saying things in English I repeat them back to her in Finnish. So if she says "I want to have a biscuit", I repeat "Siis sinä haluat keksin?". Which I suppose at least builds her passive understanding of the language if nothing else!

Although, it might just be that she is slowly turning full-on English. Whenever she says anything to me in English I ask her to repeat it to me in Finnish...

Joking aside... Do you have any tips on how to raise a bilingual child?