Our sunny day at the Lee Valley Park Farm

This summer we visited a working farm not too far from ours.

We had lots of fun spotting all the different animals. There were horses, goats, sheep, chicken, owls, falcons, mongoose, cows and bunnies. All kinds, and we got some pretty close encounters! 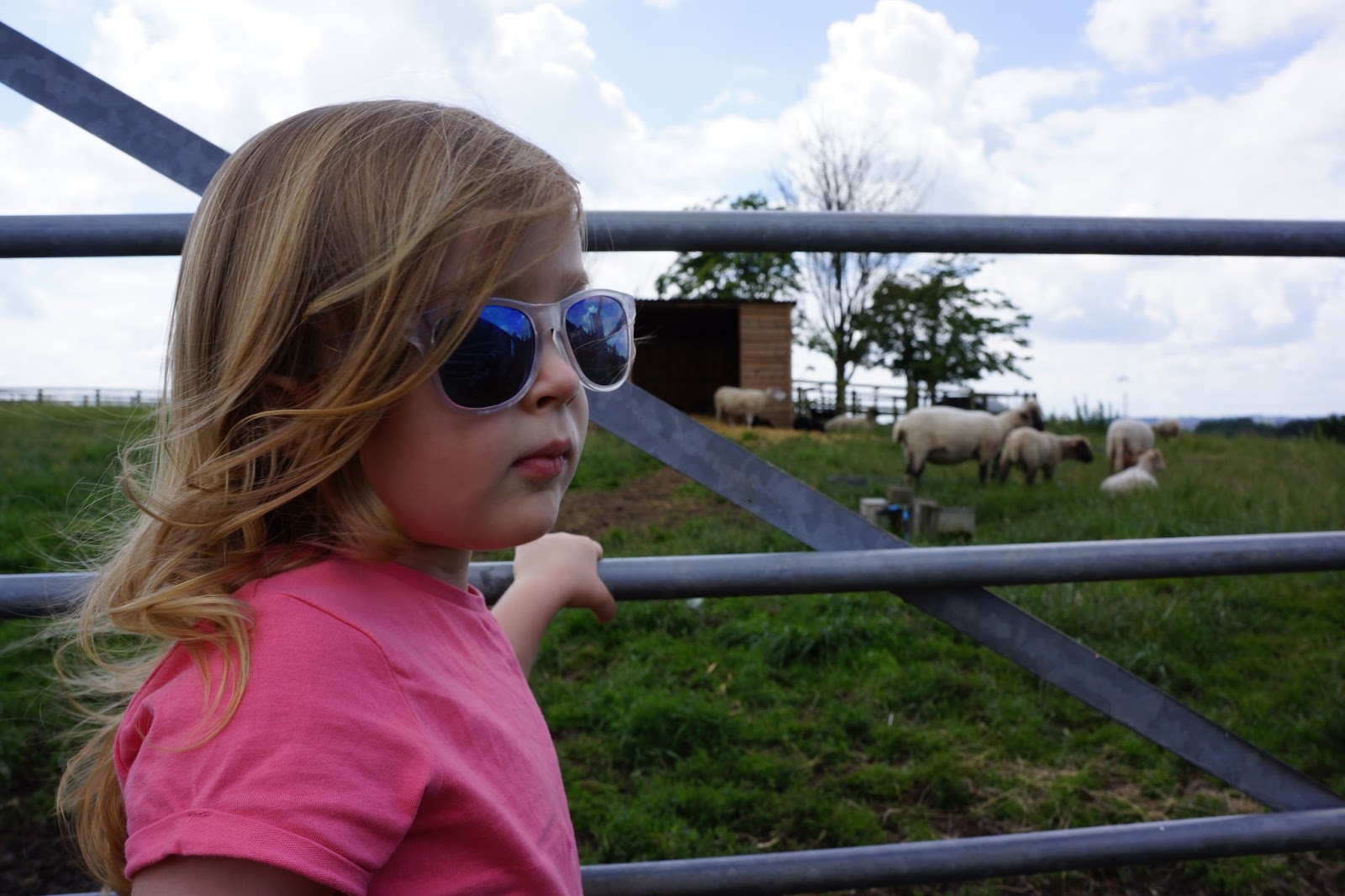 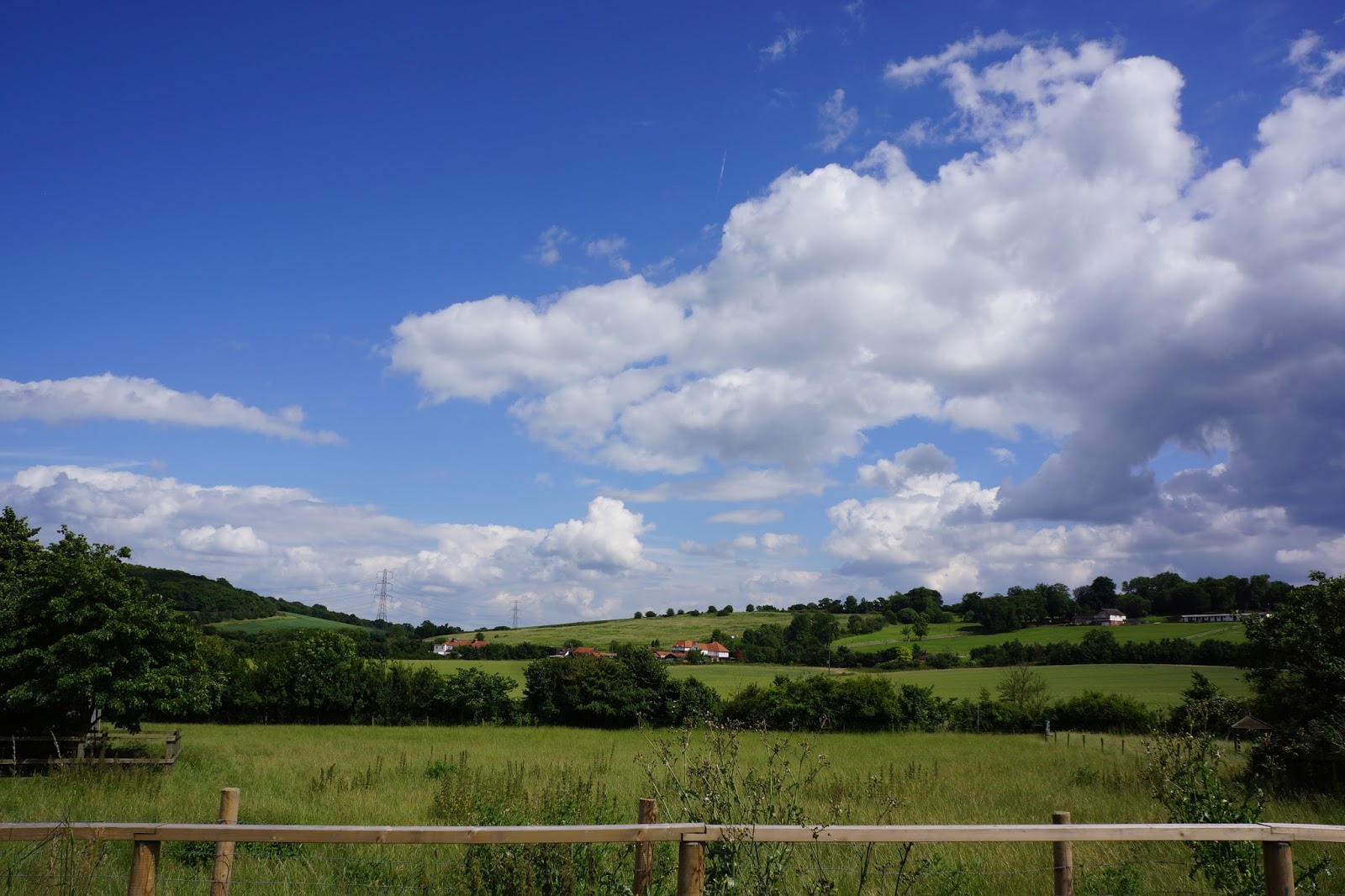 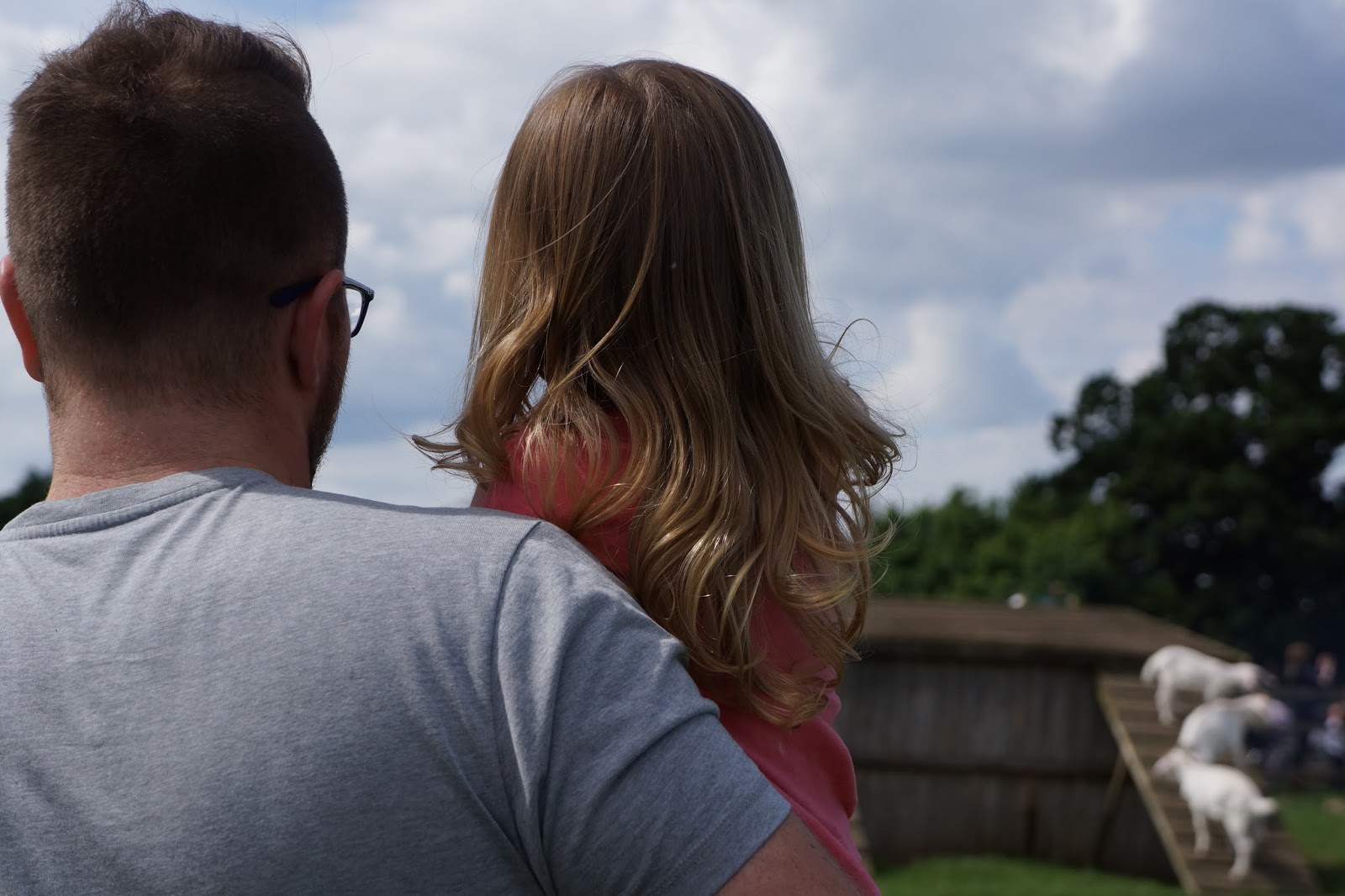 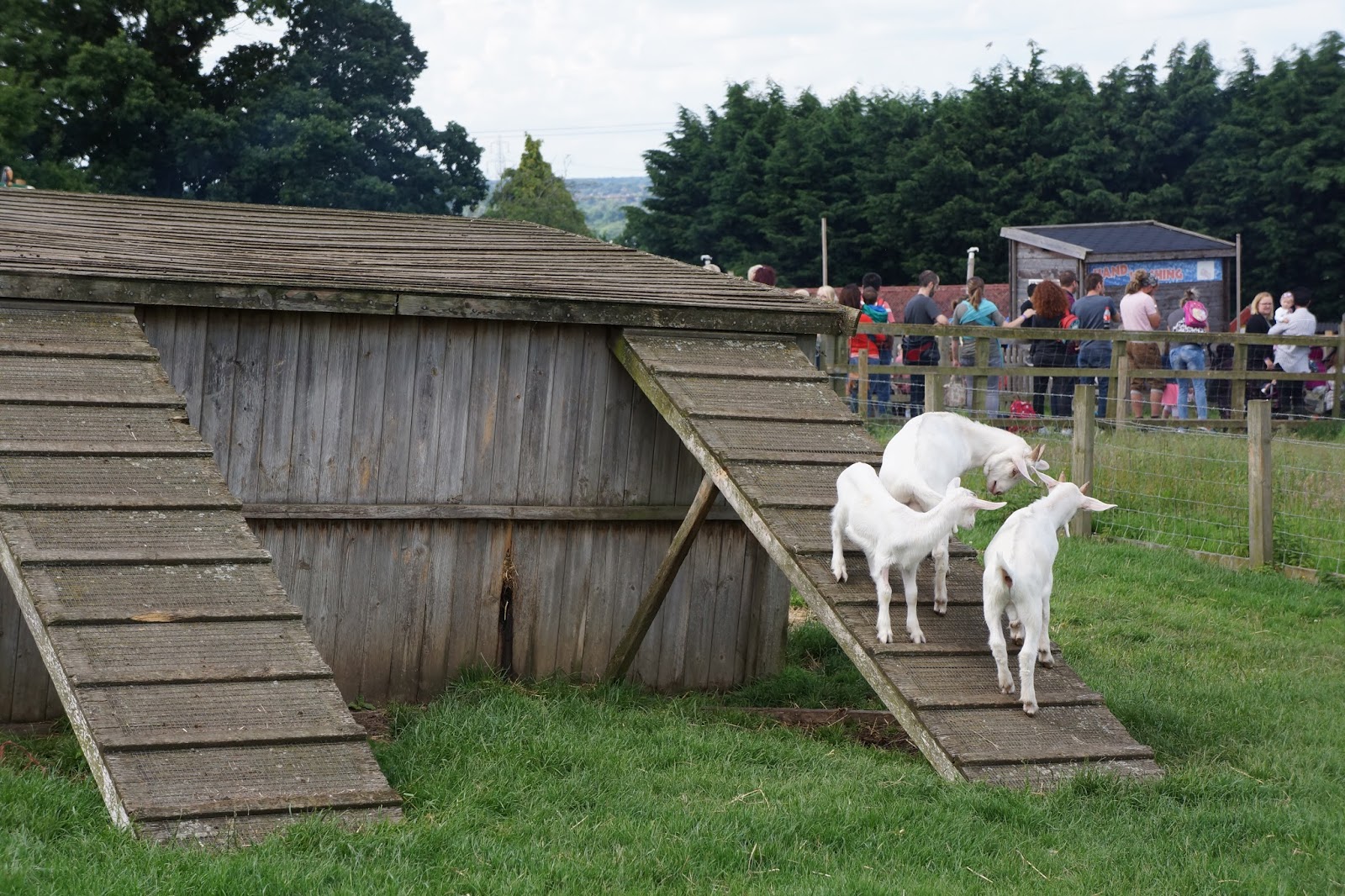 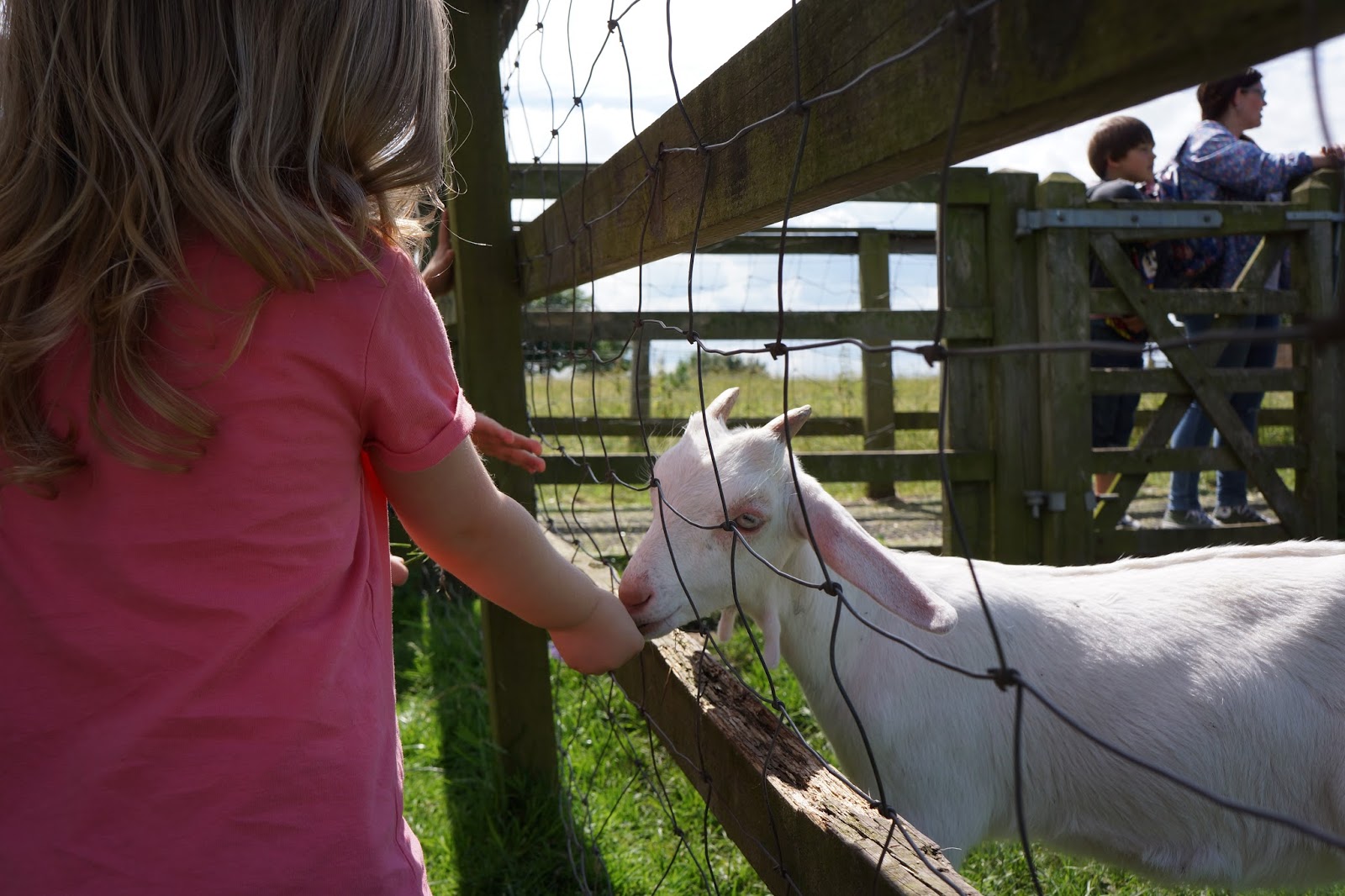 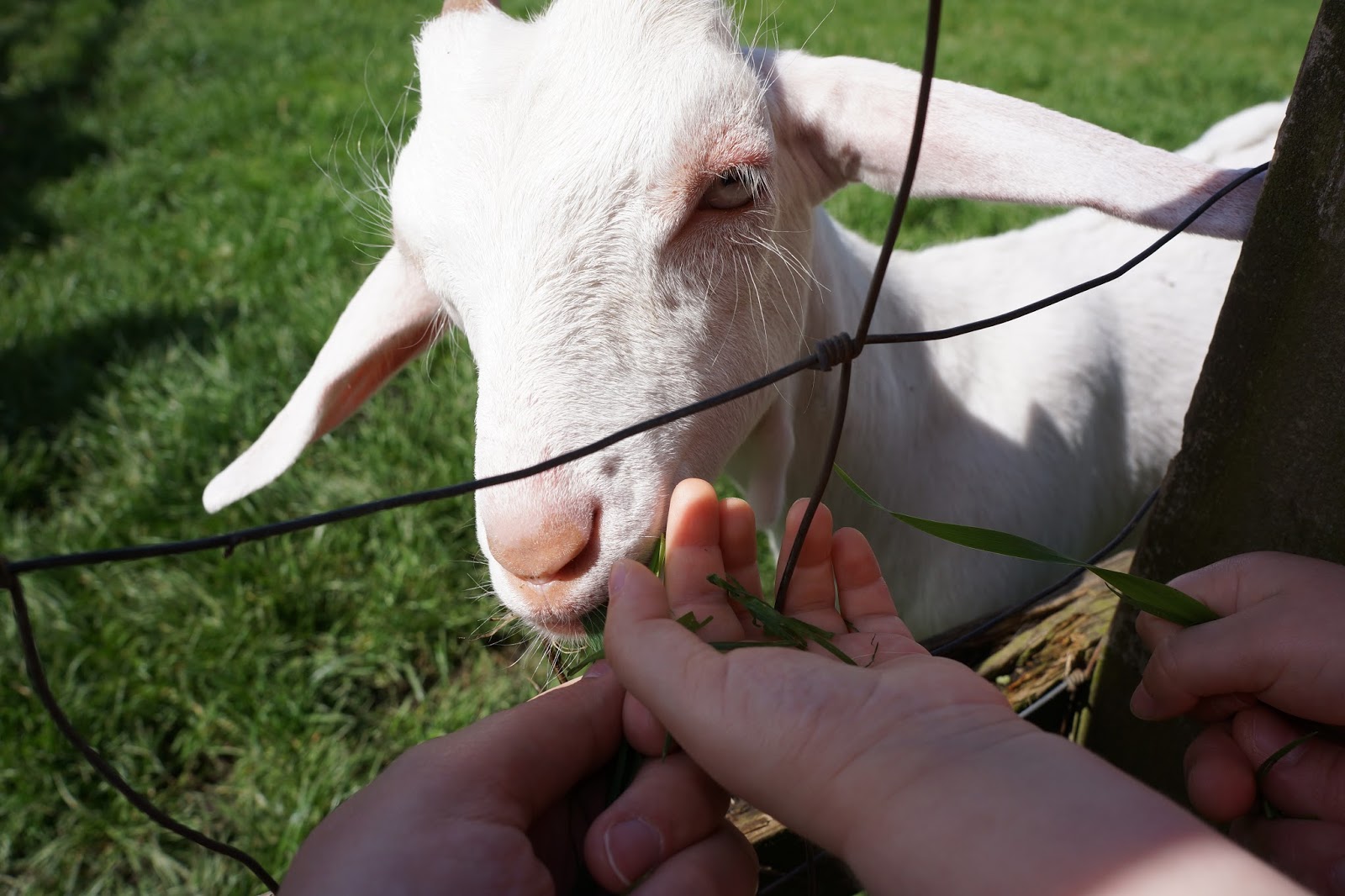 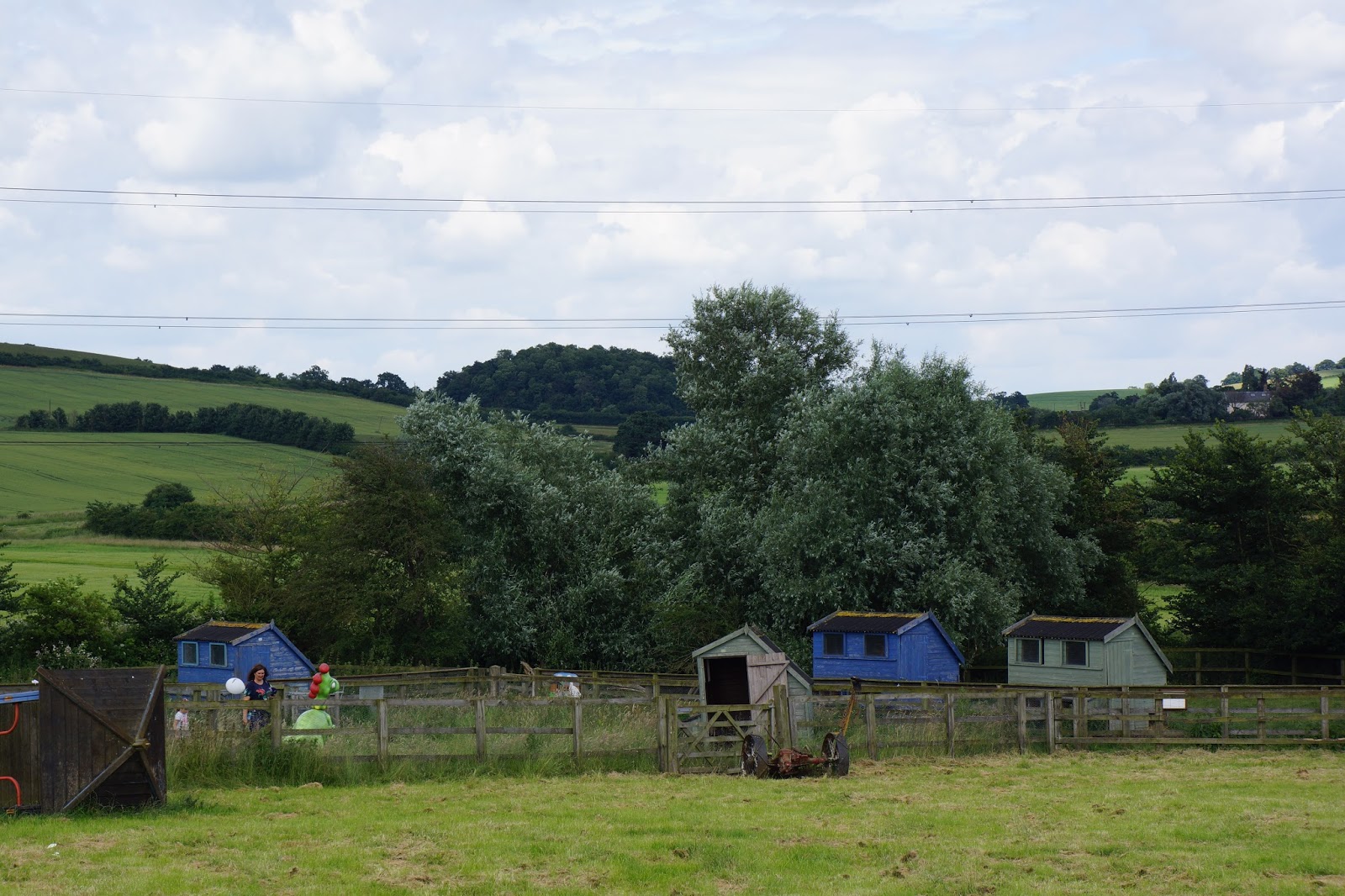 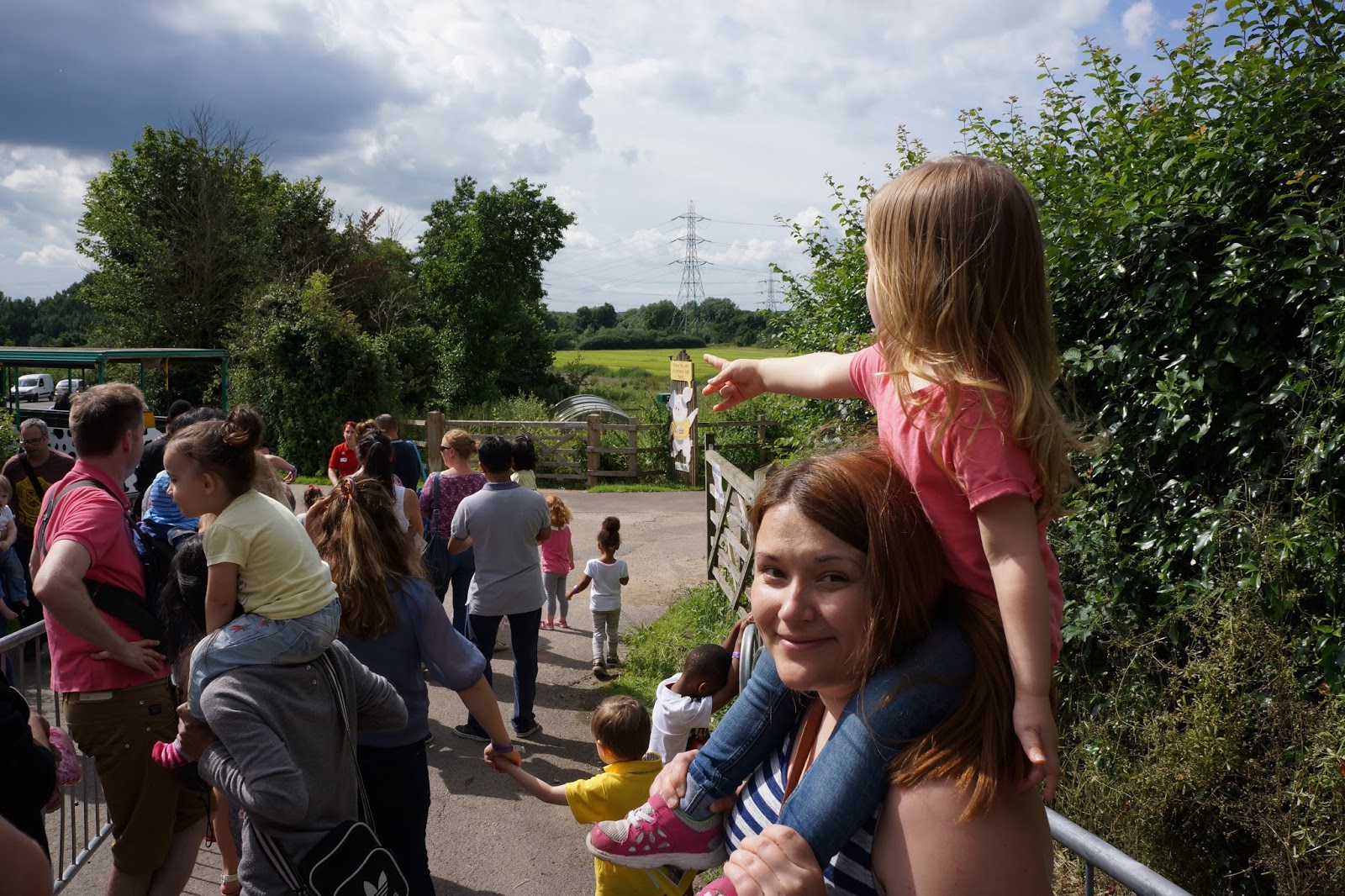 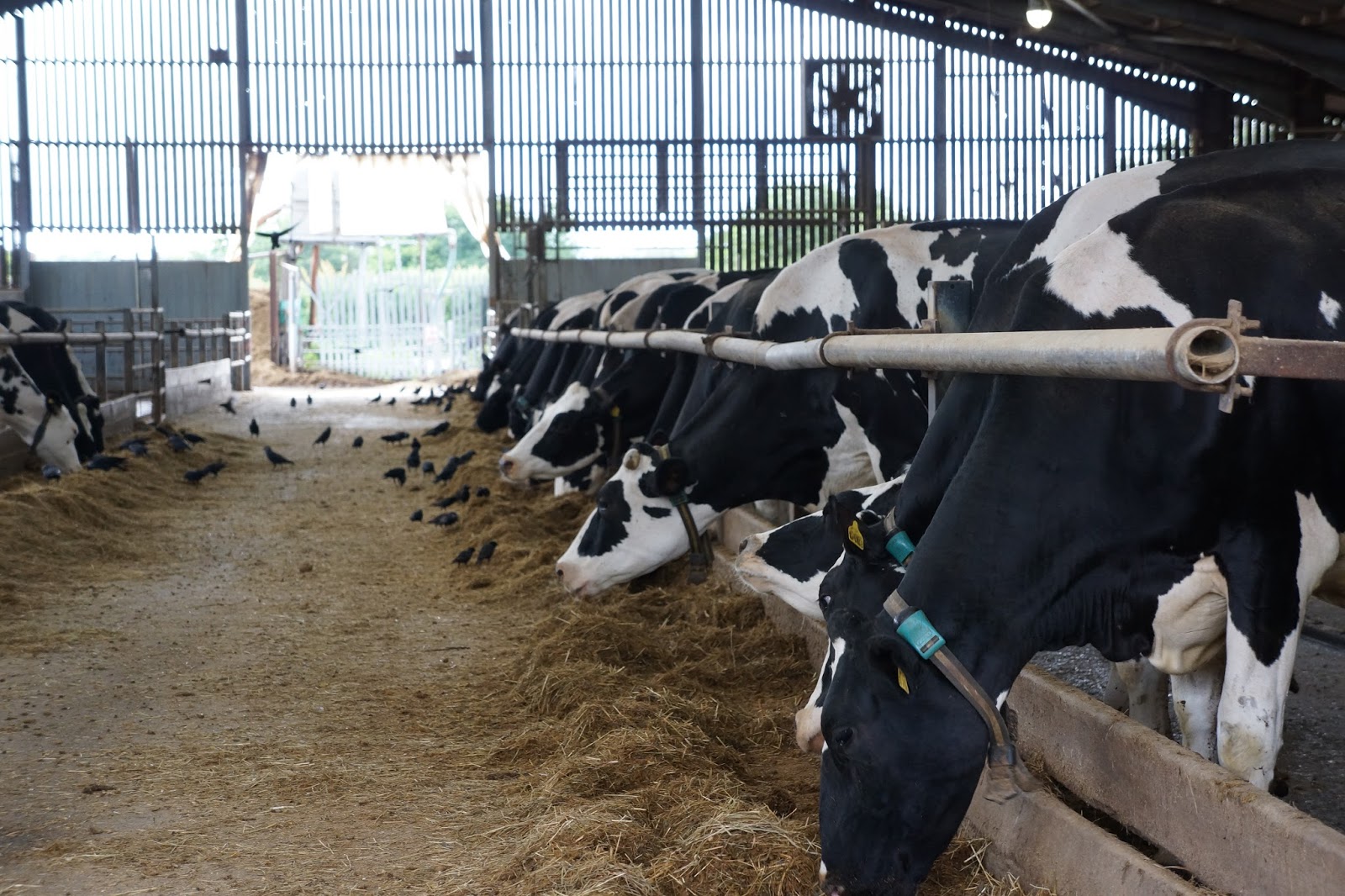 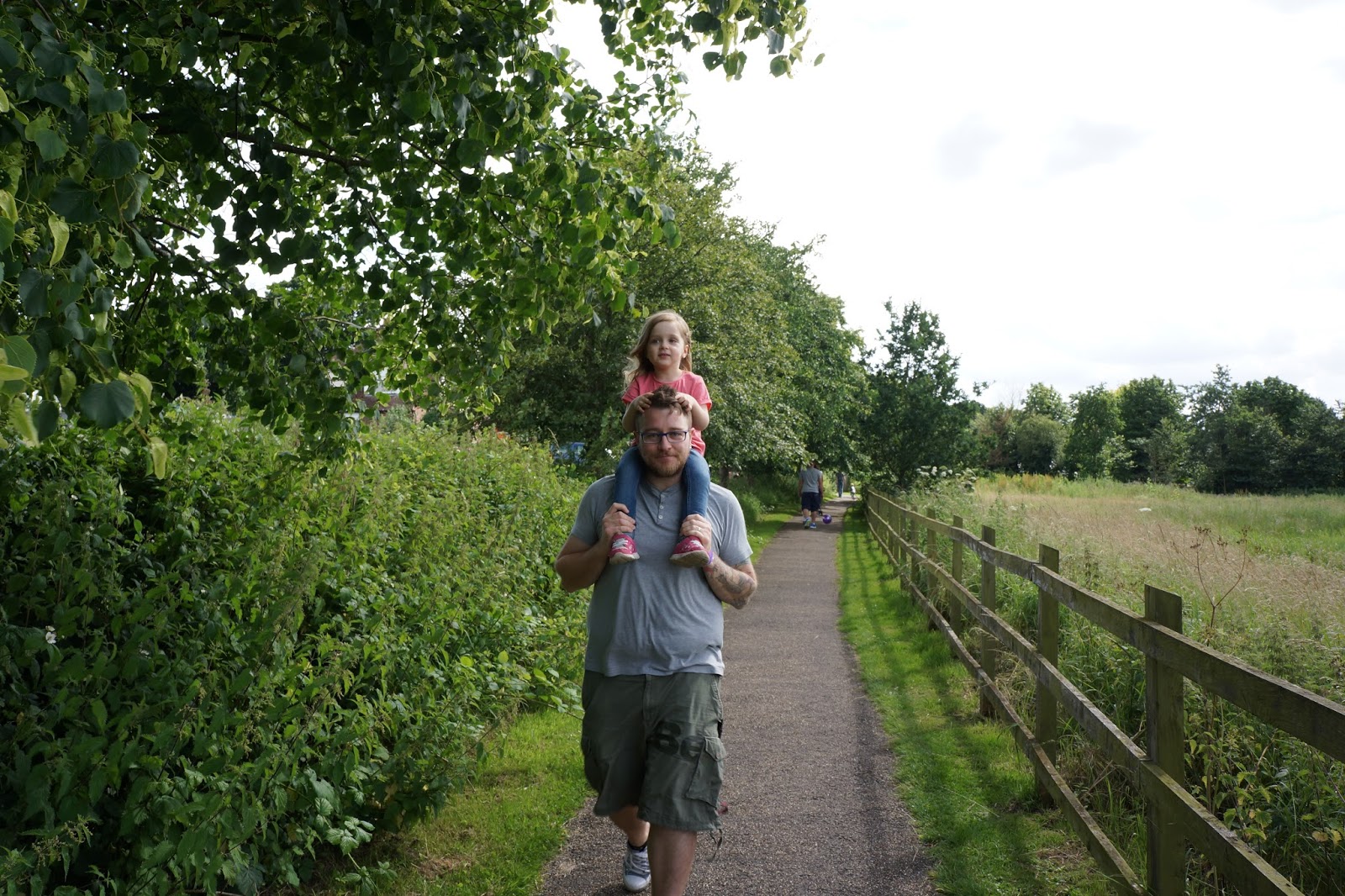 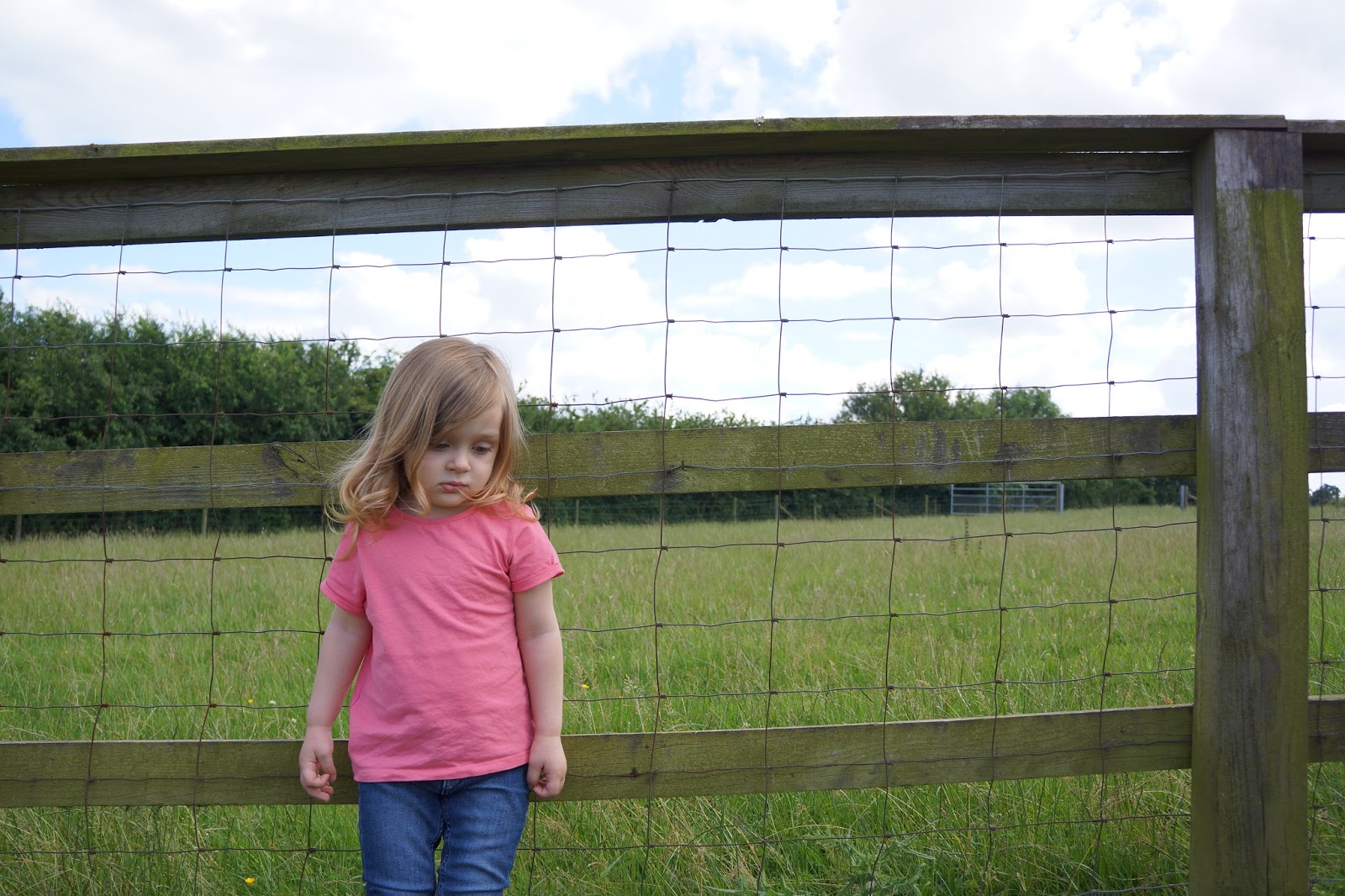 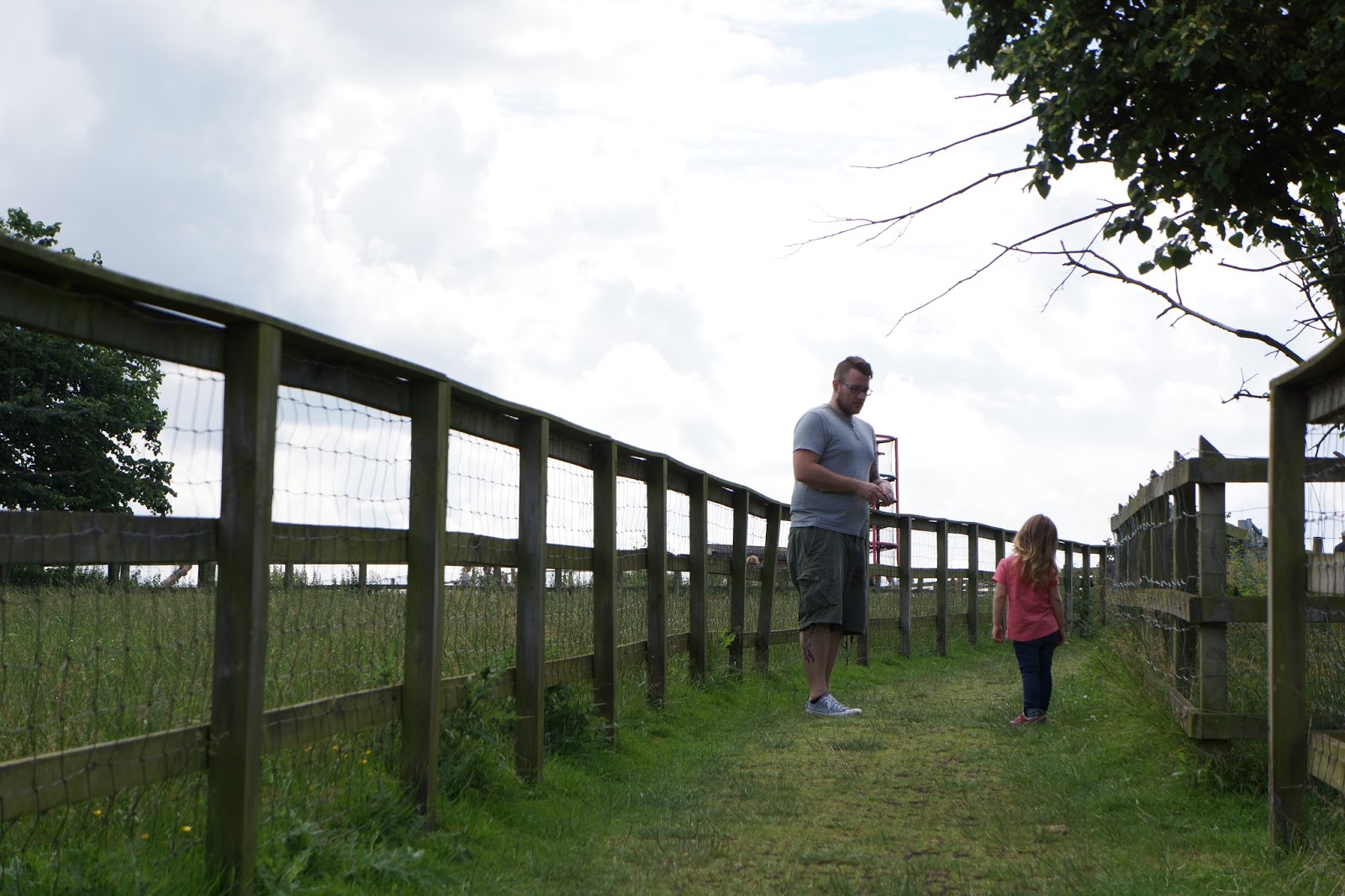 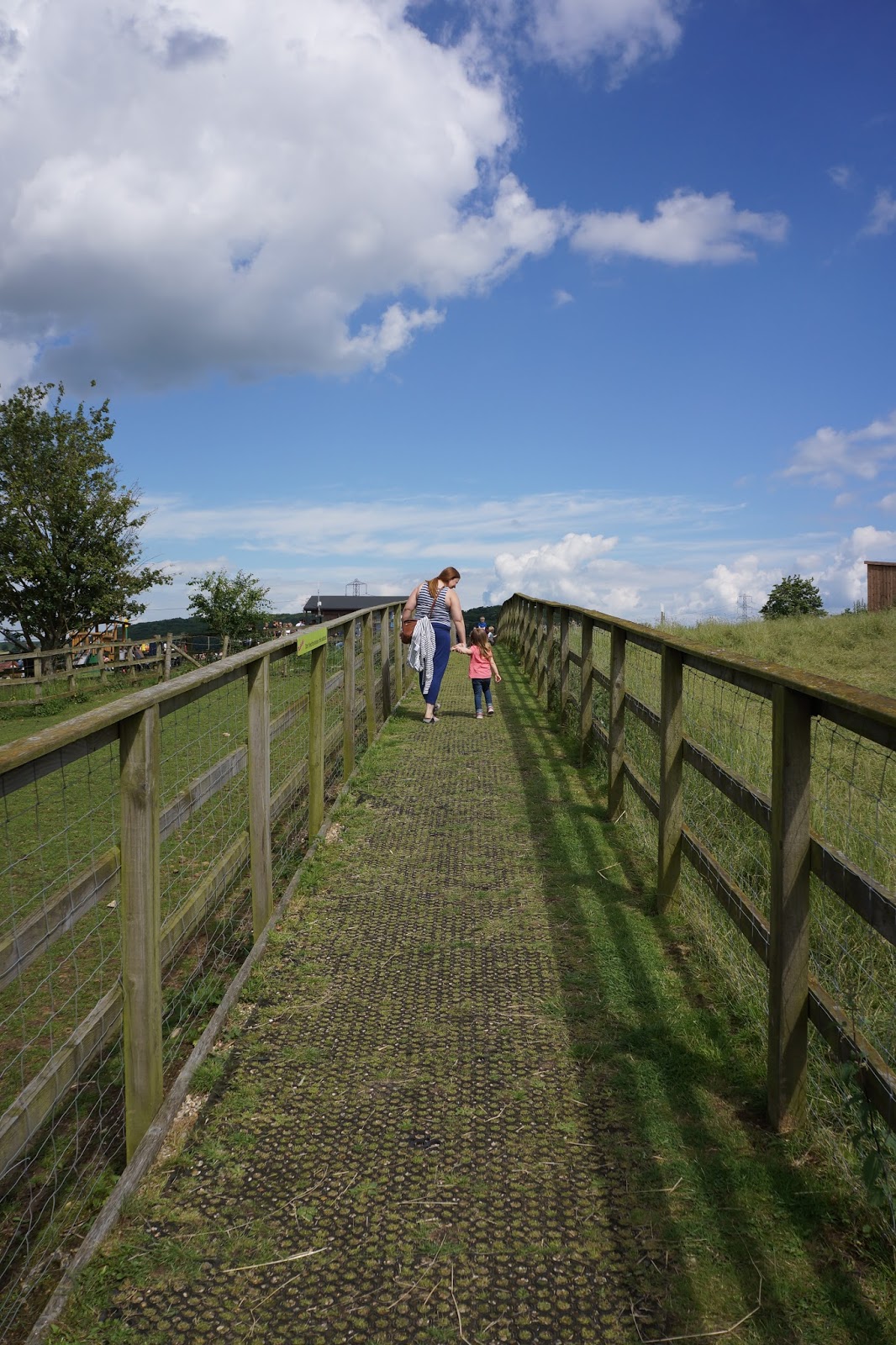 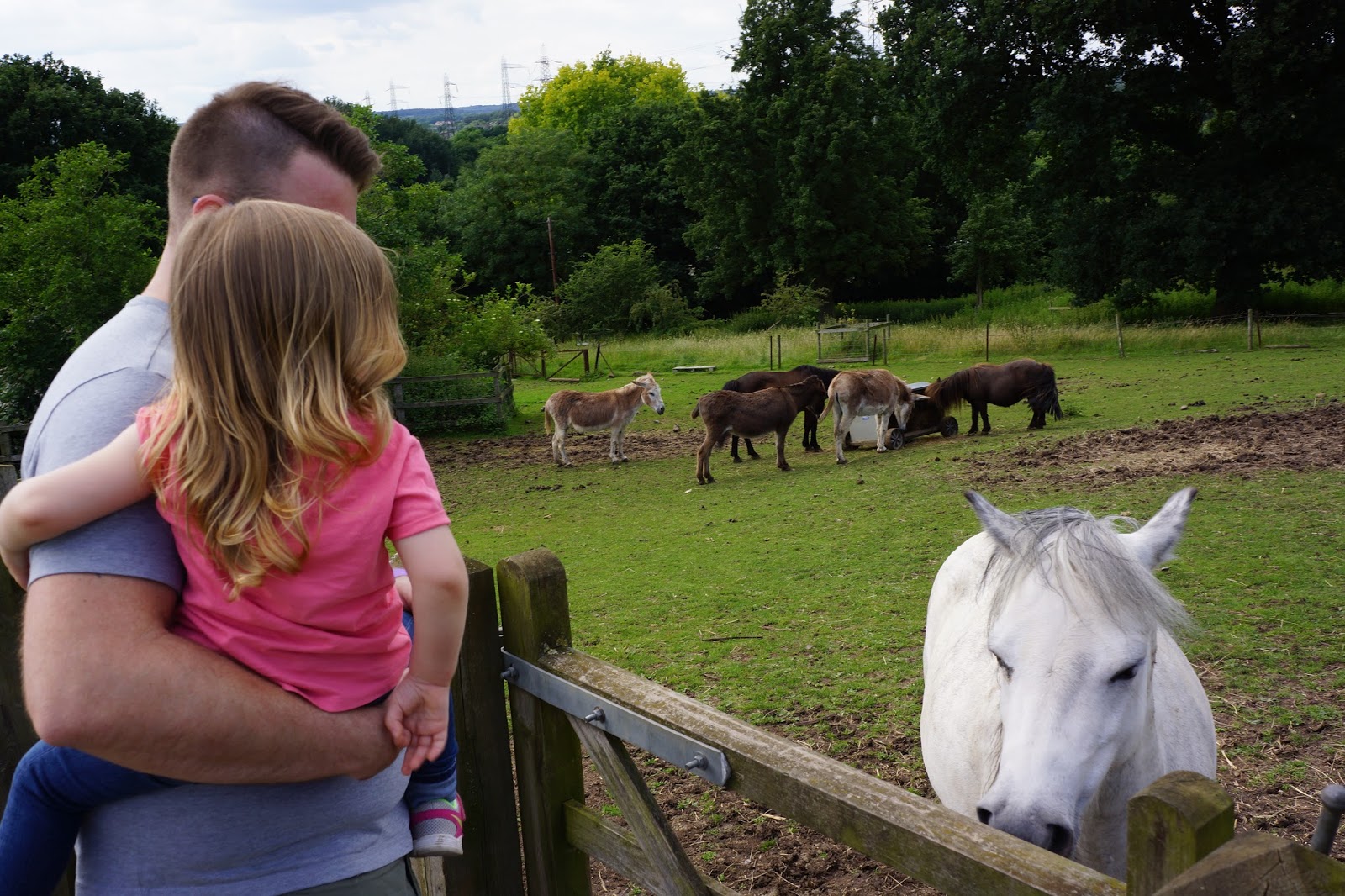 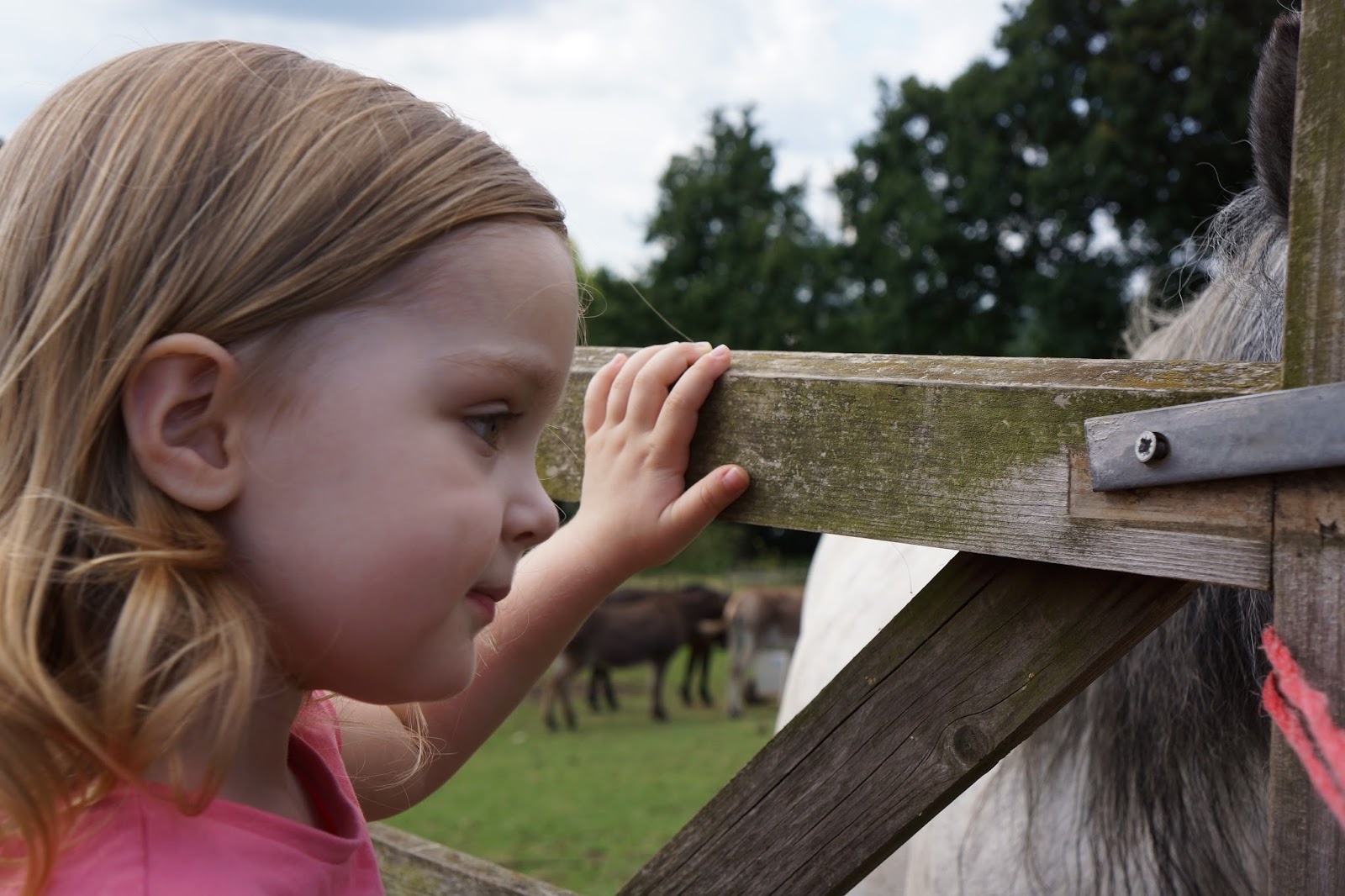 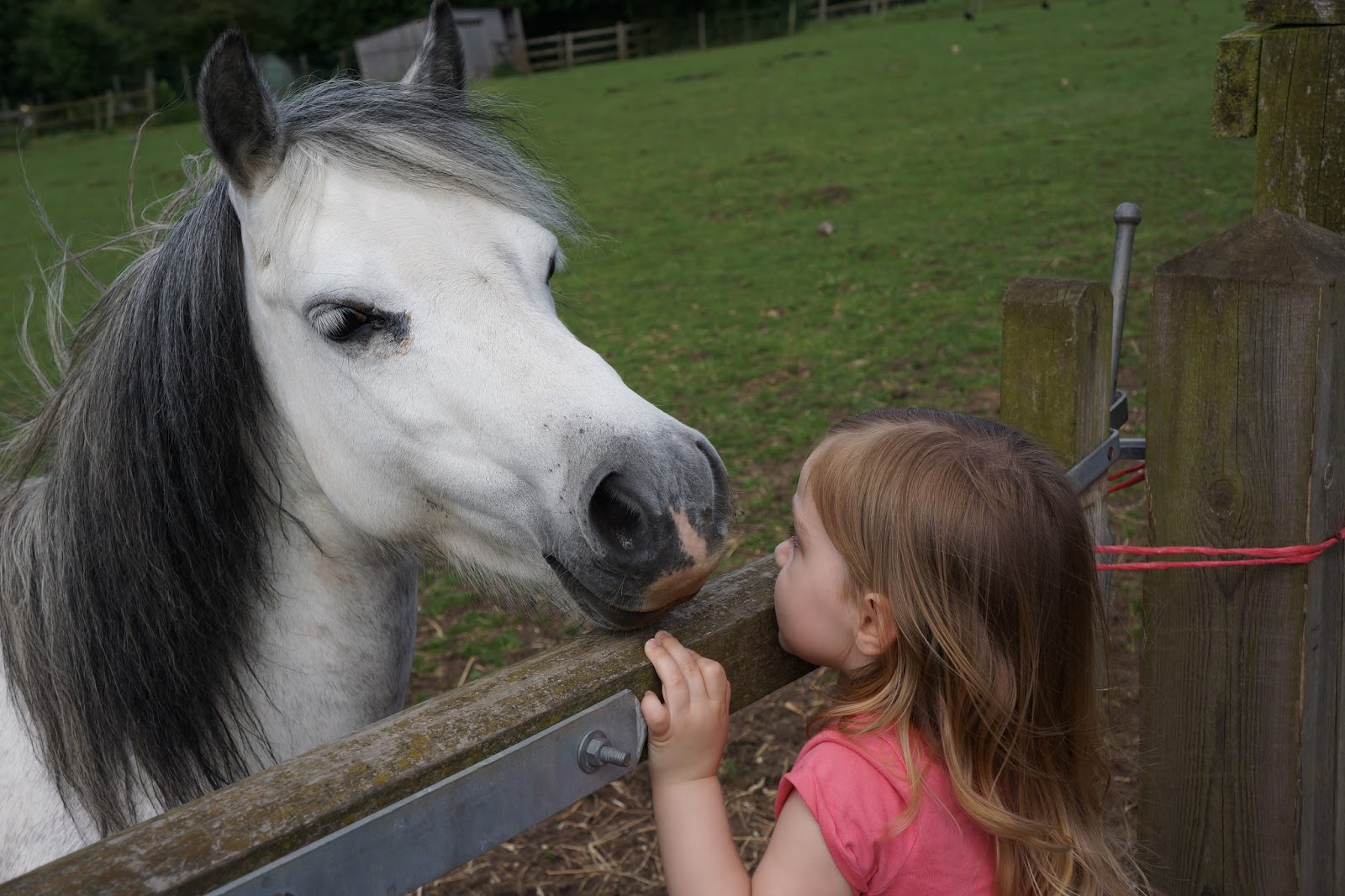 Those weren't the only animals we saw...

The reason we visited it was because the farm had set up a Paw Patrol day and with a little pup fan in our house, it the felt like a good idea. Well, it wasn't such a great idea when we realised we had to queue over an hour with other little pups... So daddy queued and we ran around the play area while waiting.


Eventually we got to see Paw Patrol - both Chase and Marshall. My normally quite boisterous and social three year old was so star struck she didn't know what to do with herself. She was all quiet, muted and nervous, staring at her idols. After a bit of coaxing and making sure she was looking at the camera I got snapping. 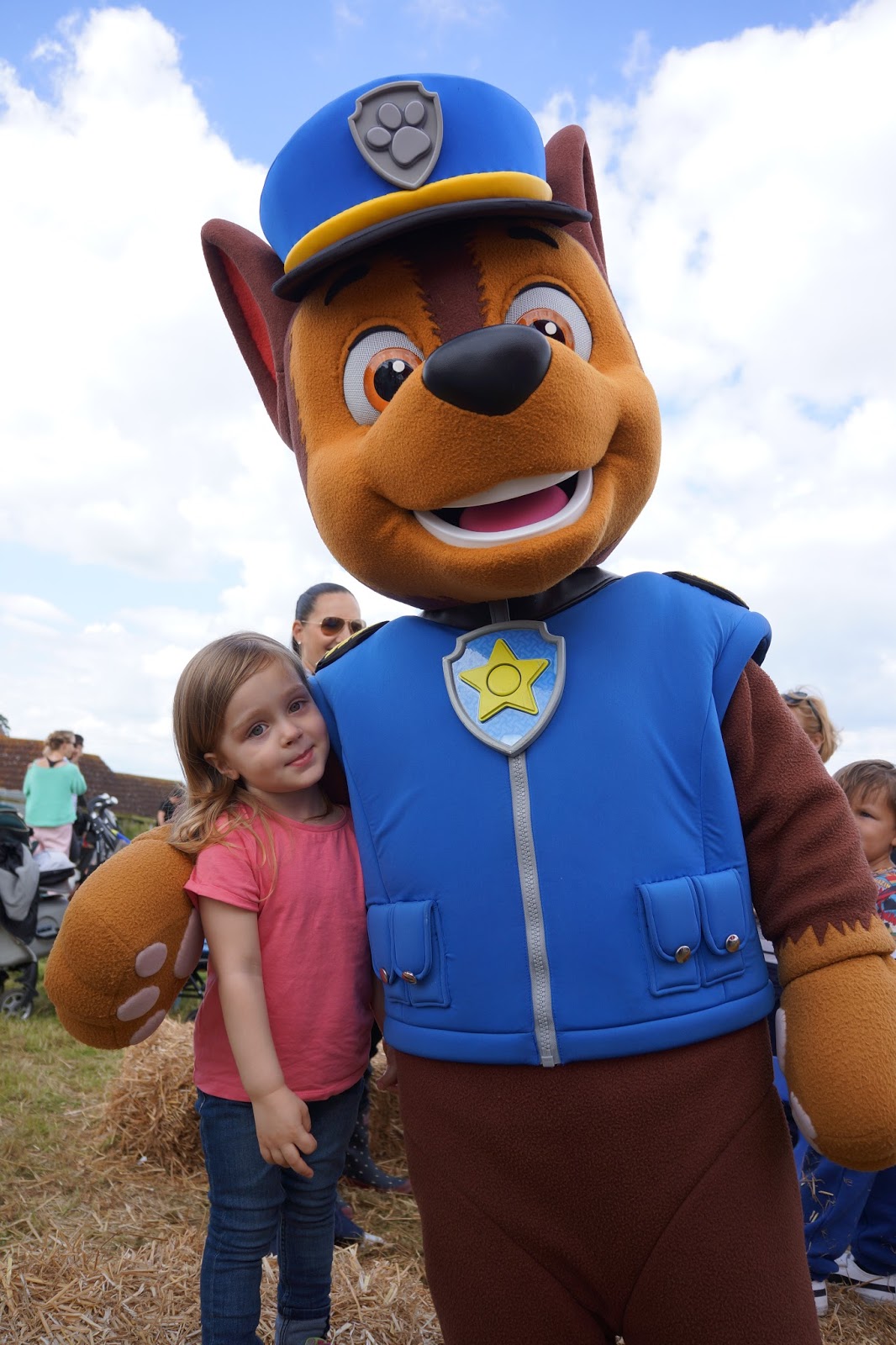 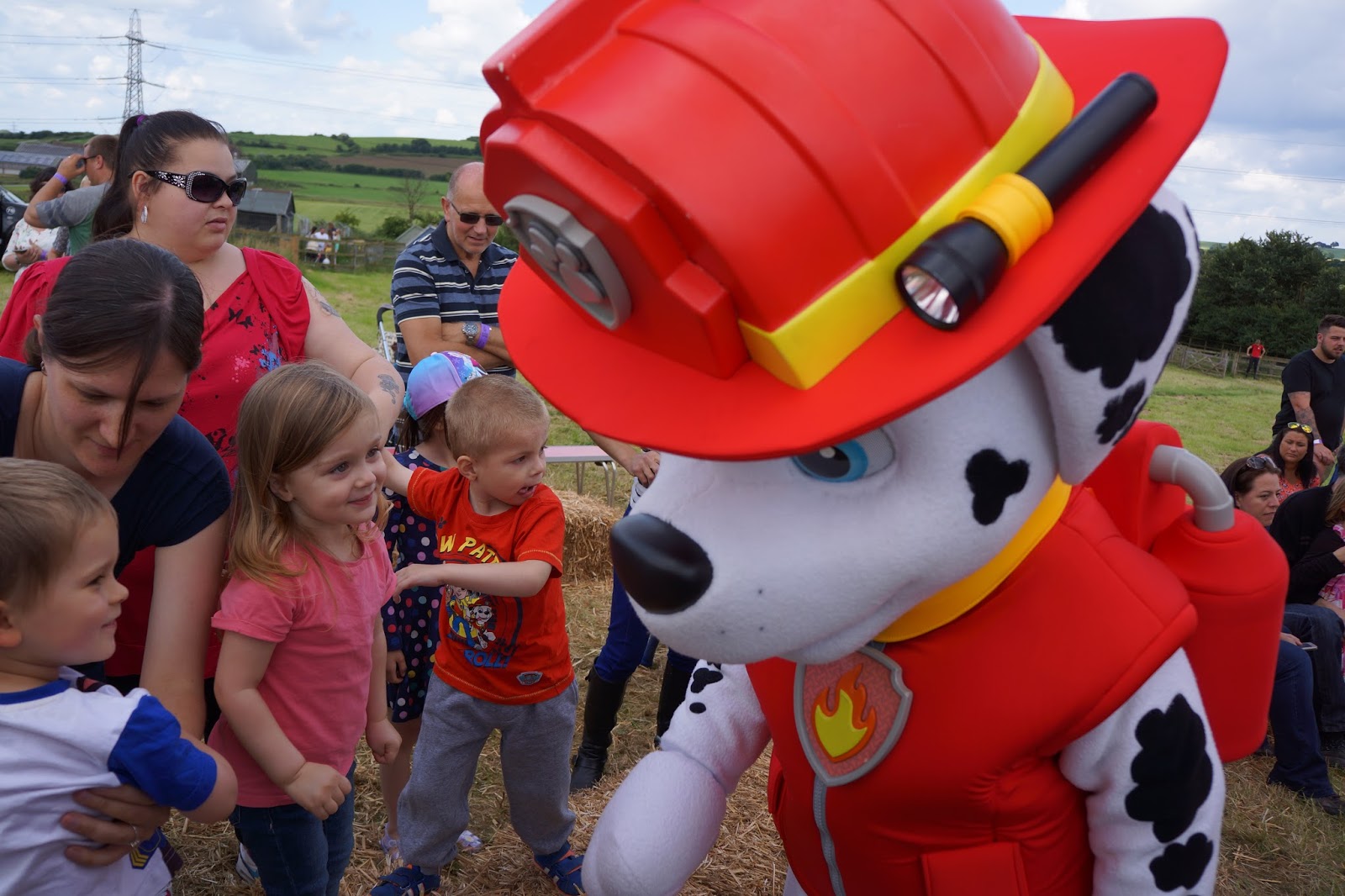 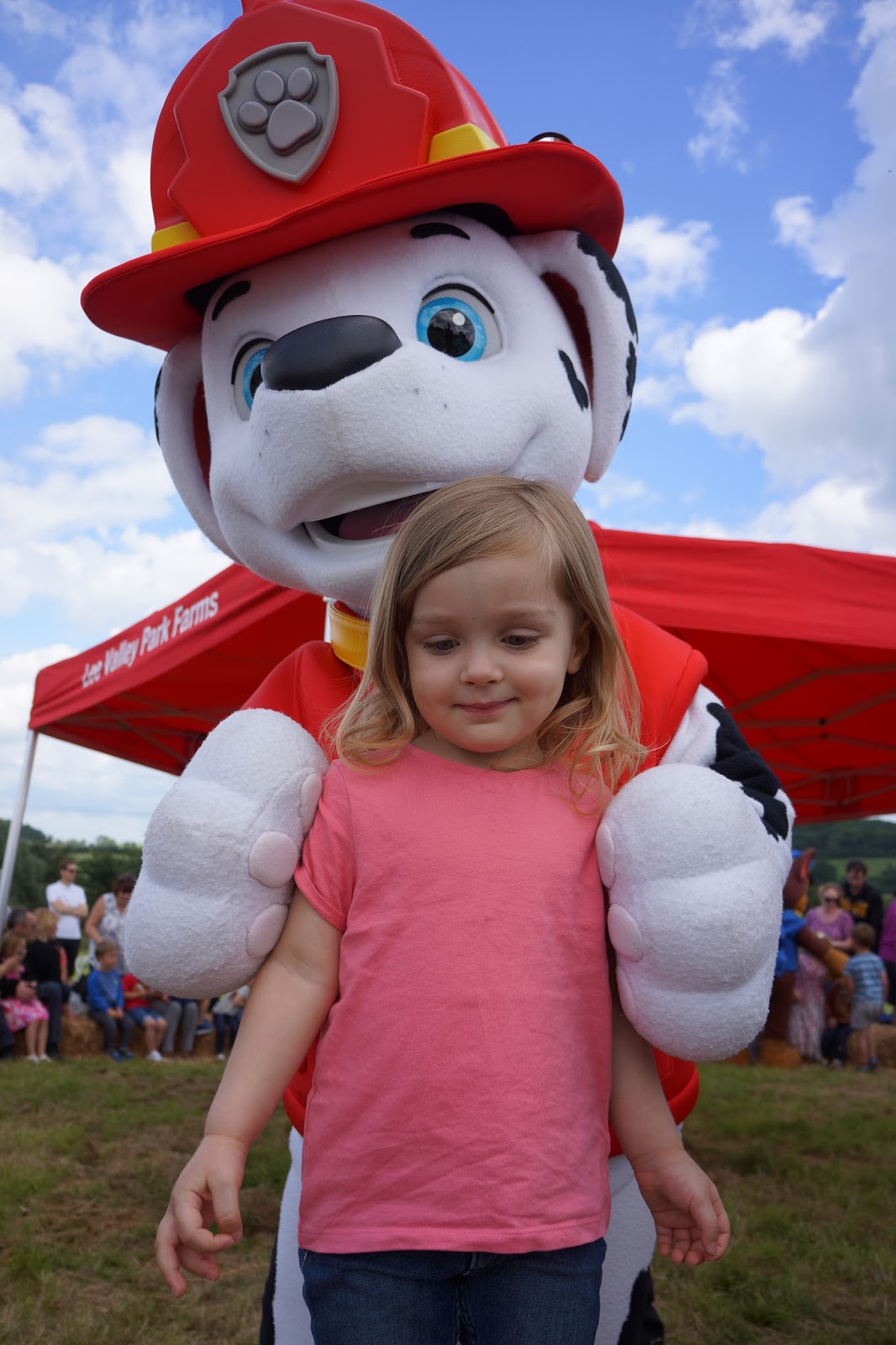 It was nice visiting a working farm like this - our daughter being the city girl she is, she doesn't really see animals much. Lee Valley Park Farm is not too long a drive from ours, so easy to get to, and has a lot of things to see and do - lots of animals and lots of play areas too!

Have you visited any working farms?


You might also like: The time we failed to pick pumpkins at a farm, and Our National Apple Day Sunday at the farm