These pictures took a lot of cajoling by me.

While I thought taking a beautiful family picture, one in when we are all scrubbed up would be a nice memory for us, but what do I know eh? It nearly started a domestic when I suggested taking out the camera and moving away from the bouncy castle and leaving the frosty beer inside. I did get my pictures eventually, even if they came at a price of a grumpy husband and a whining child...

Is it the same for you guys when you take family pictures? Because if so, I think this monthly family portrait project I have started might be short lived. 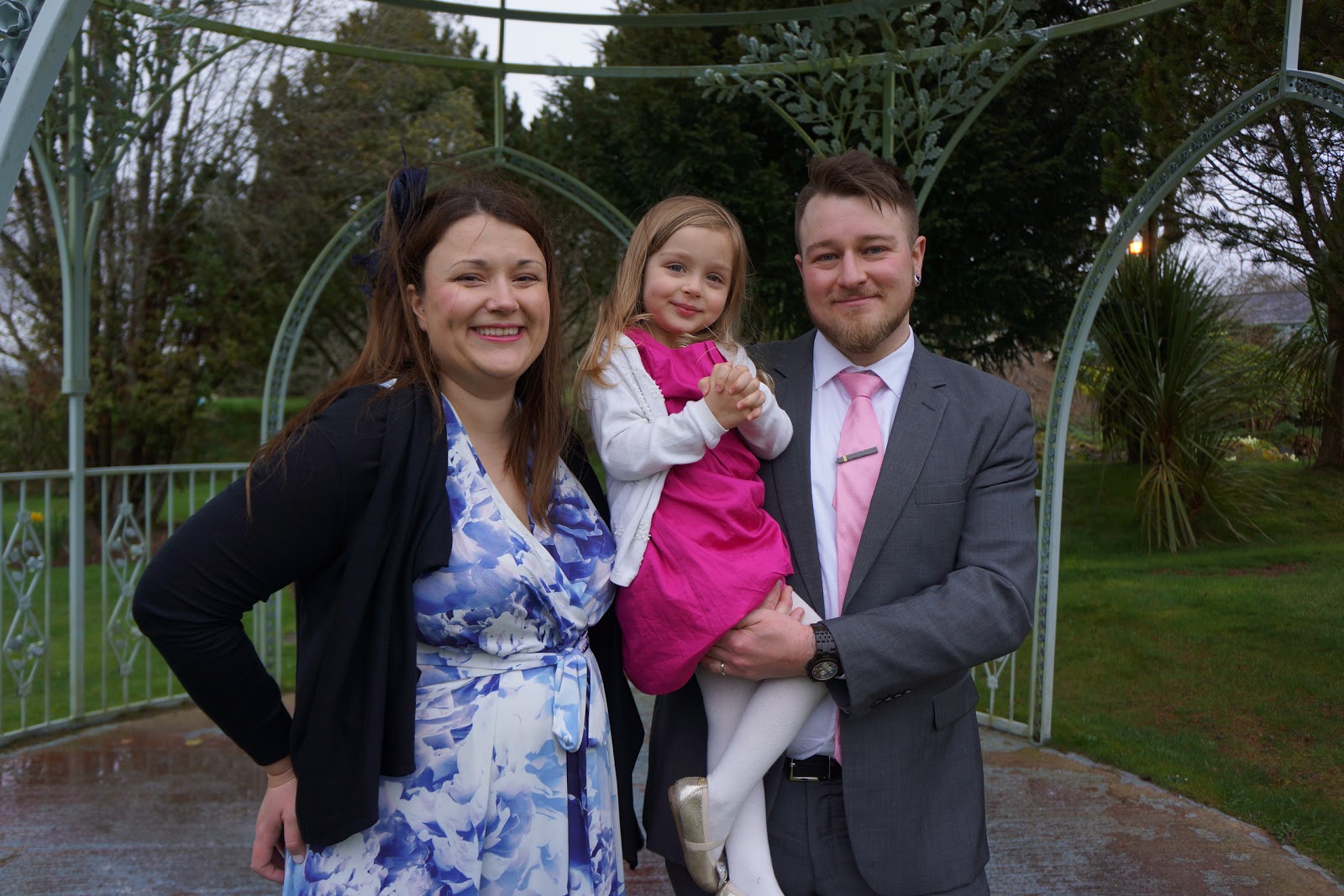 Anyway, these pictures were taken at a family wedding nearby Plymouth. I love going to weddings. It is always such a privilege to be invited to celebrate a big moment in life. Getting married, loving, being joyful. Weddings are wonderful. All the planning that goes into them, the little details, the nerves, the expectations, the happy smiles, the funny little mishaps, the beautiful words spoken.

It really is a privilege to be there, even if it can in practice be difficult. As we live in London, the journey involves about five hours on the road, from one coast to nearly the other coast. With a three year old in the car. On our way back we did break the monotony by popping by Cheddar to buy cheddar. I admit, we did it just for that pun. 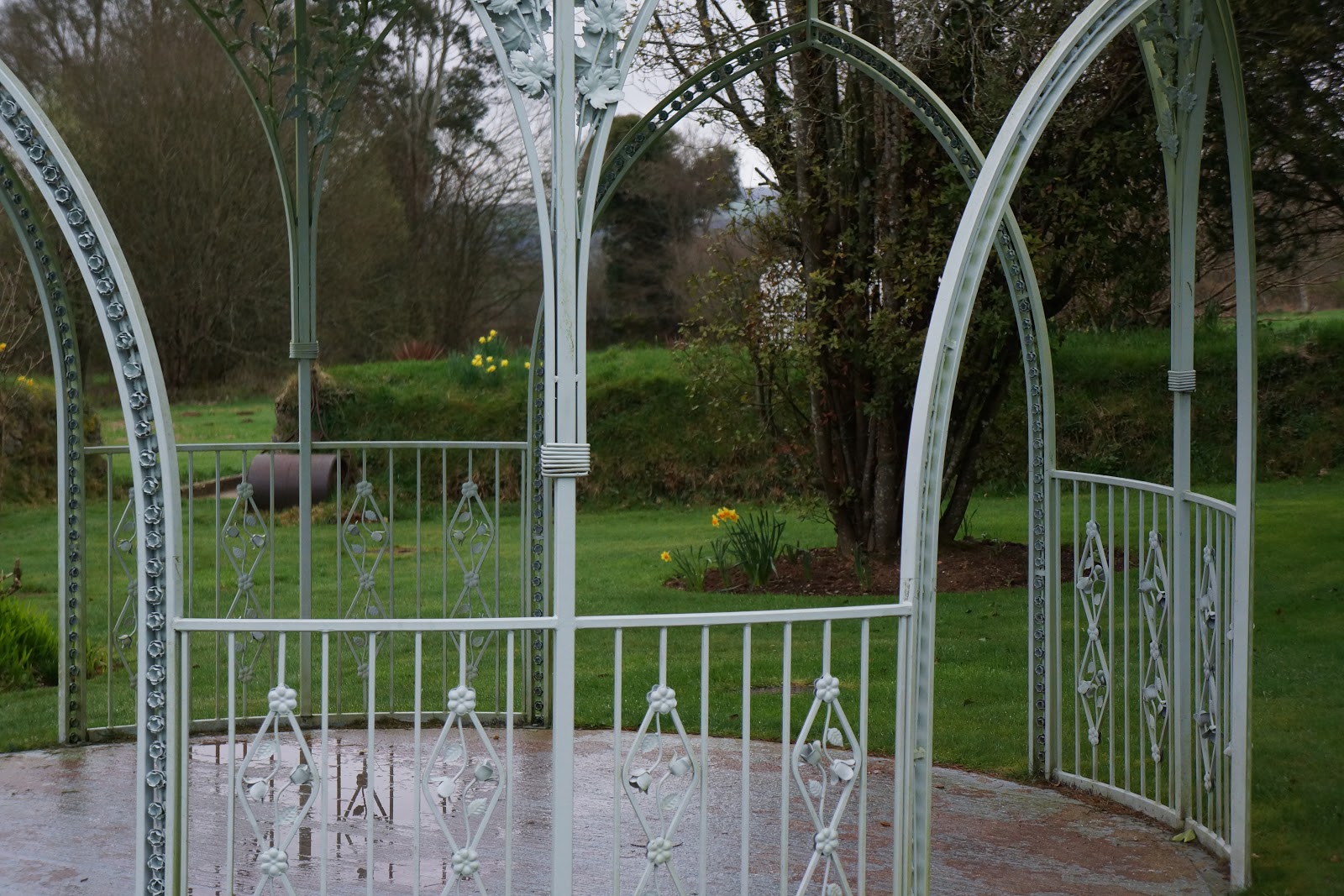 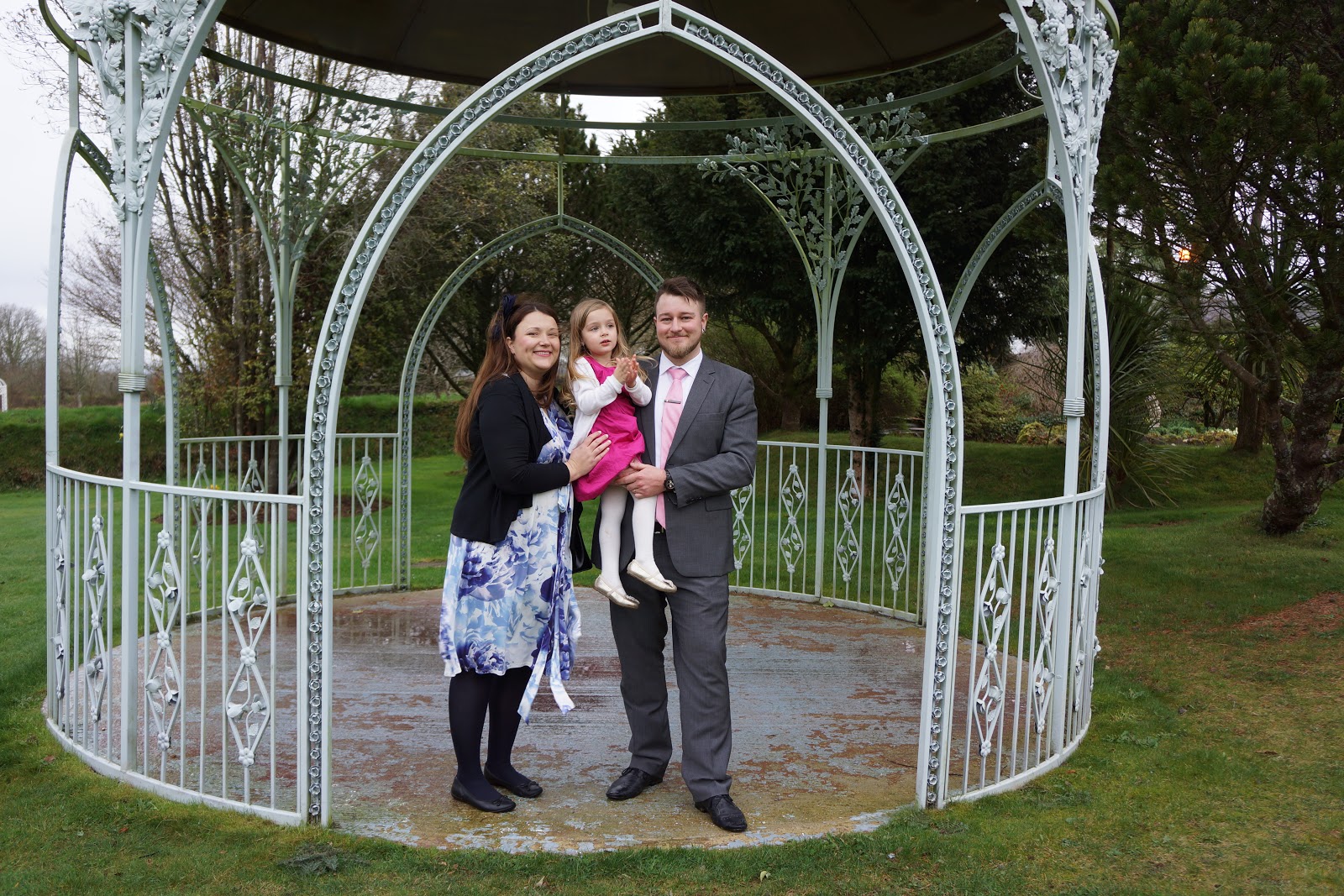 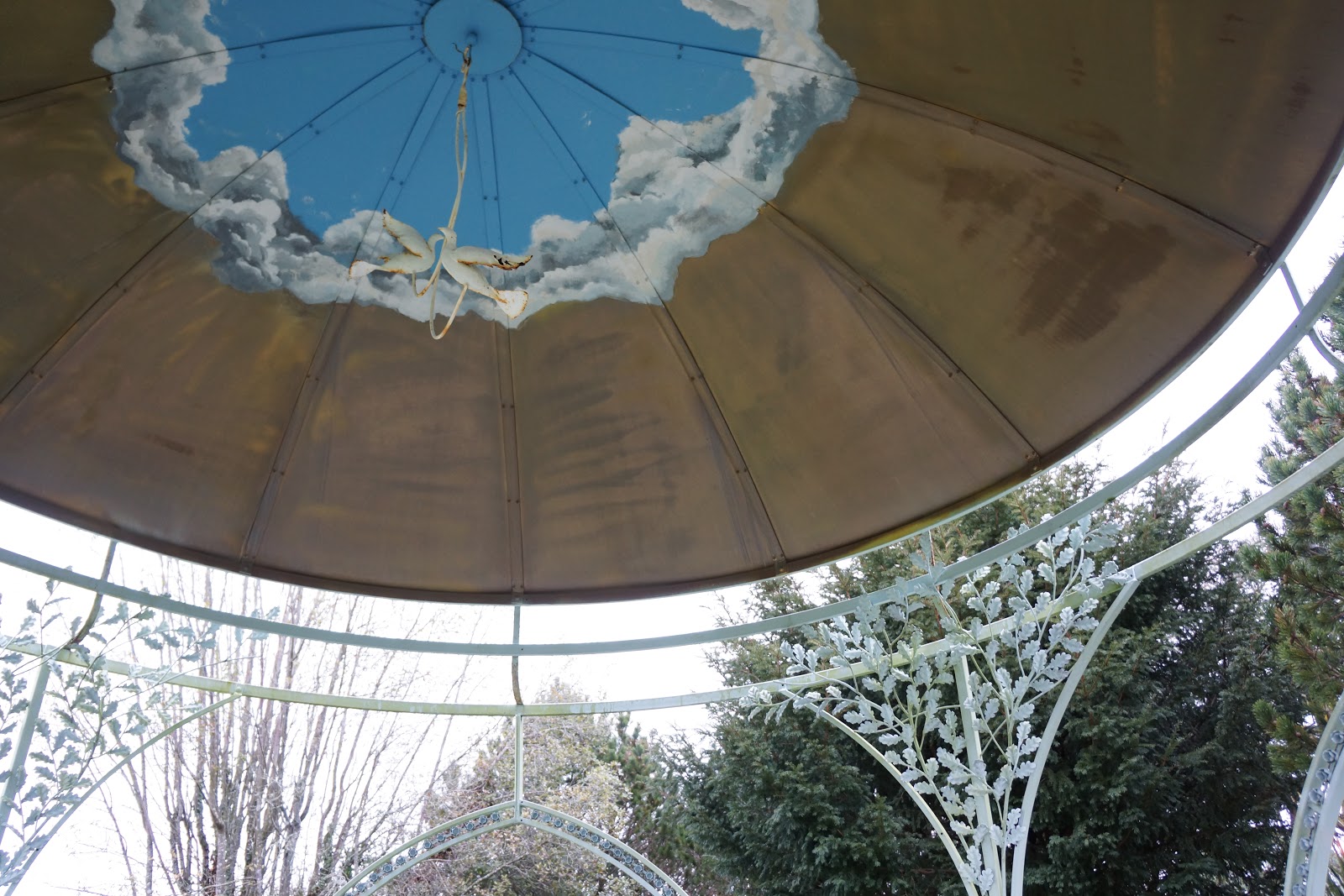 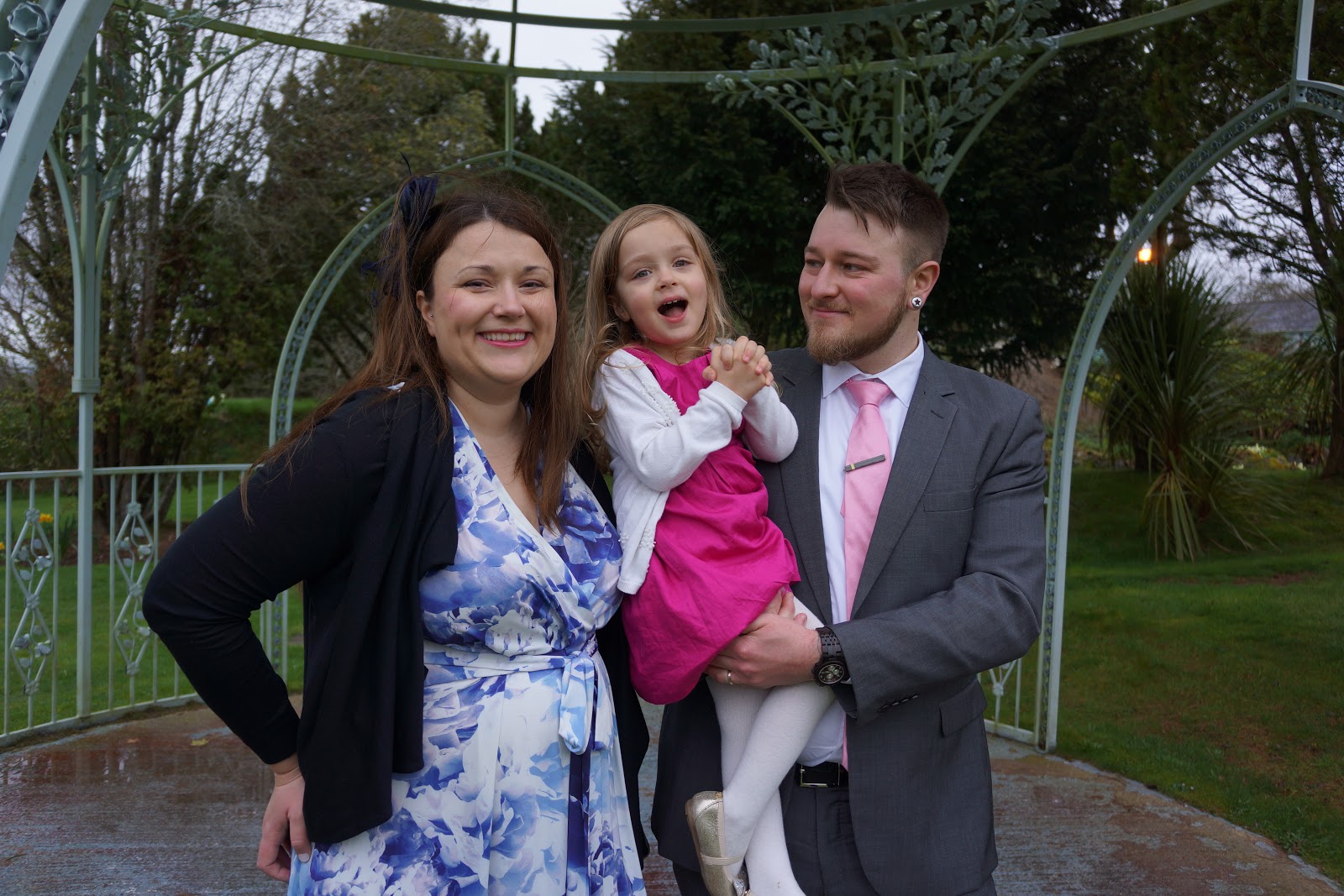 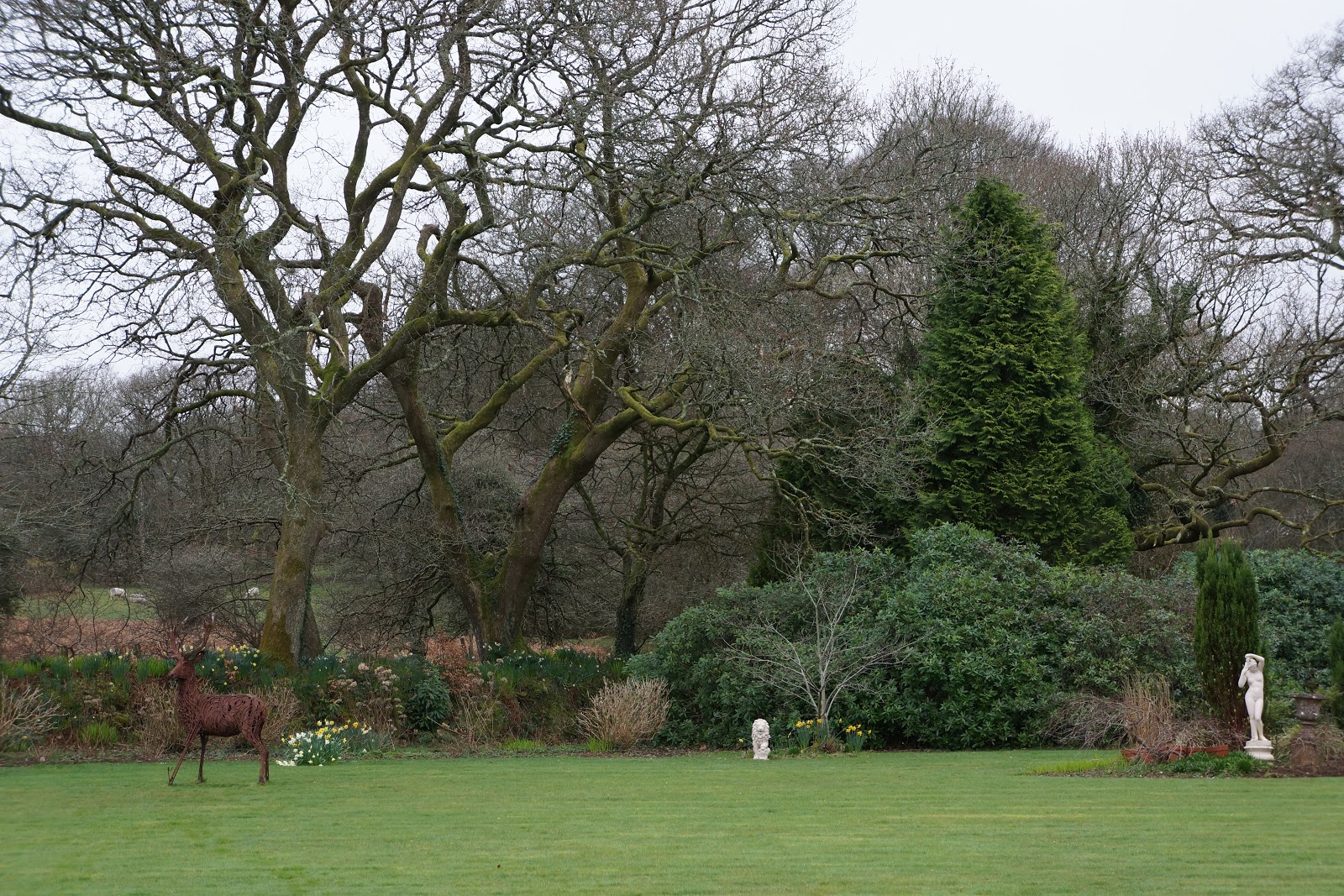 Other than the wedding and cheddar buying trips, I sort of struggle to remember what we did in March. I know it has been a busy one as our months usually are. I worked. Husband worked. I had a few late nights at work. Did a presentation to a bunch of professors on a work project. Made sushi twice and I love sushi so March was a surprisingly tasty month.

Over on the blogging life I have been to more blog events than usually. Even went to the Peppa Pig premiere. Did some Facebook live videos which I loved doing. I now have a newfound respect for television presenters as I was bricking it with my one and only viewer logging on. Which was probably my dad.

Sleep has been an issue. Our growing girl has been waking up for midnight snacks, and just been a general pain during the night-time so we have not had much shut eye recently. She has been a proper little miss madam quite a few times, and we are getting a surge of independence and defiance as she is nearing her fourth birthday. 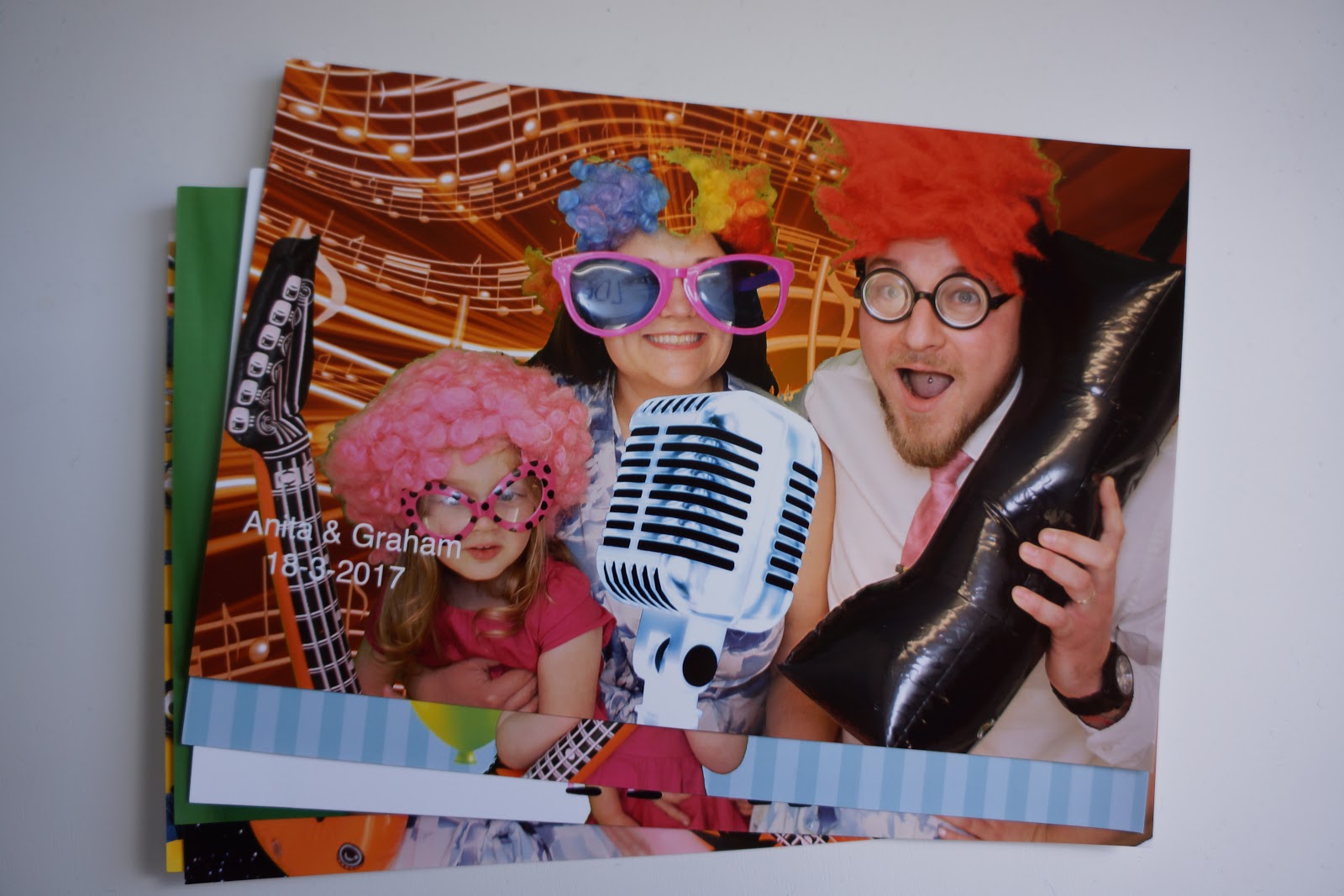 Now to go back to the photo-taking issues... These photo-booth pictures on the other hand were a totally different story as far as picture taking goes. Not a single complaint made when we took these!

We, especially my daughter, went in so many times eventually the photo booth attendants at the wedding told my daughter the booth was broken. I did notice though that they managed to fix it for those people who had not been to the booth the umpteenth of times already...

How was your March?

You might also like: February 2017 - What our family was up to and Did becoming a mother change me at all?

Labels: family life me & mine my monthly roundup