My second-born at two months old

Her first month was not the easiest for us. I wrote how we had named her Little Miss Fussy Pants. To be honest, she was just the whiniest baby ever, and with her equally whiney big sister (her whinginess started with her 5th birthday it seems...), they were jointly named as the Whinge Twins in our house.

But I am happy to tell you, that his is (knock wood) in the past now! By the time she was about seven or eight weeks, suddenly, she just stopped being so... her. Suddenly she started smiling. She started cooing. She started giving us a bit more of a warning for wanting food, and yes, she would still cry very loud, at least she would wait a bit.

Now she could well be called Little Miss Sunshine. She smiles at us, as soon as she spots as a distance away. She cooes, and she loves having proper chats with us. The other good news was that she has been finally discharged as a hospital outpatient. I mentioned earlier how we had been kept in for monitoring due to blood group incompatibility. This could cause anaemia, and she had get occasional blood tests to monitor for this. Her haemoglobin levels were at the lower point of normal at seven weeks, so had to go in for another blood test at eight weeks. They came back as little bit lower, but as it was still in the normal ranges, so the paediatricians were happy to discharge her as by now the antibodies should be naturally clearing from her system the levels should start rising again. So no more blood tests, just to keep taking her medication for another month and that's it for that. Yay! 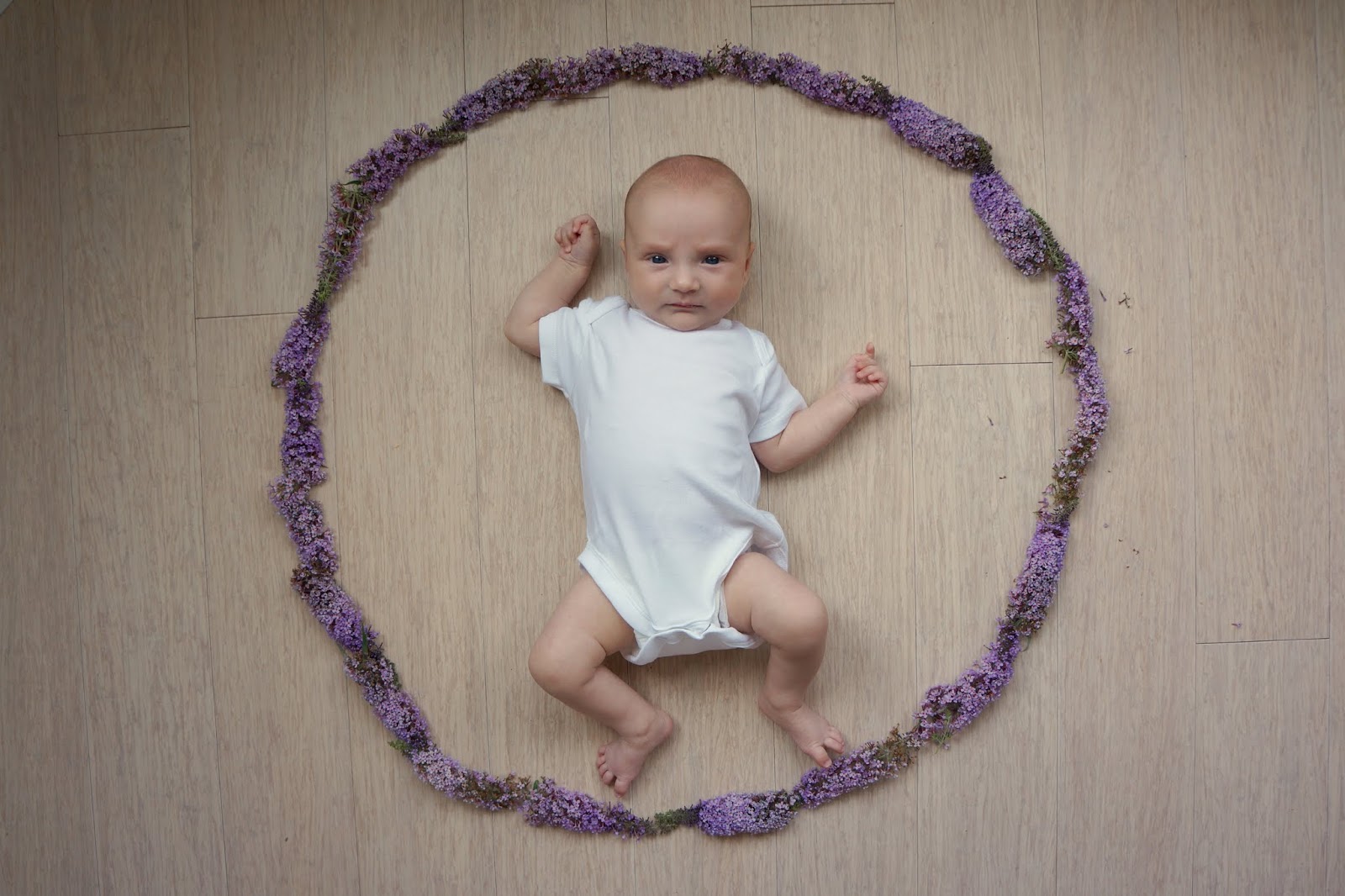 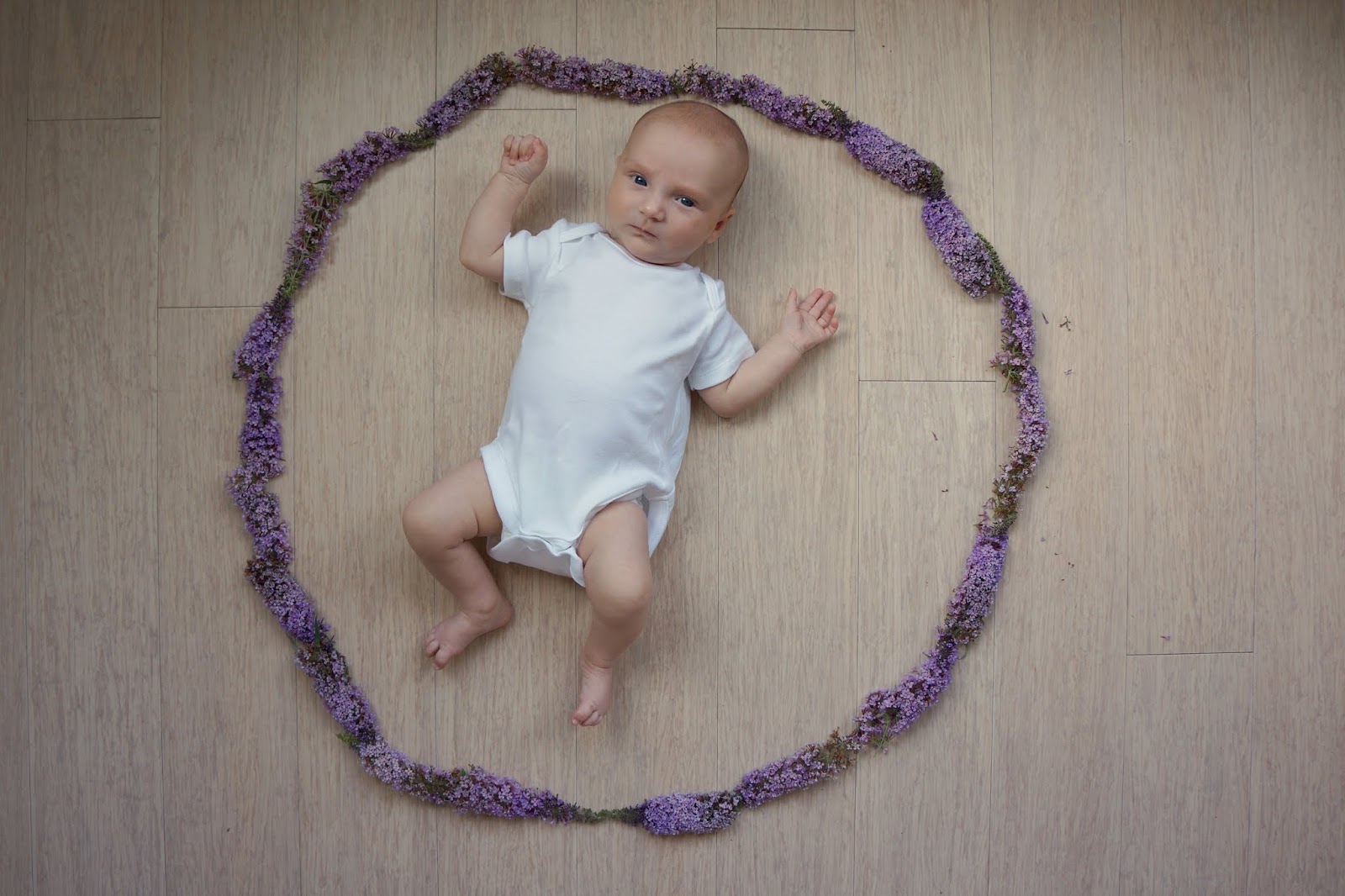 Is this something connected with her sudden good moods? I don't know really. Maybe. I heard low haemoglobin levels can make you irritated. Or maybe she has less tummy aches now as she matures. She's certainly got a little less reflux, although it is still there occasionally. Or maybe she has just developed a nicer personality...

Some people have said it is probably because we parents are now starting to anticipate her demands and have learned her cues better, but to be honest, I don't think that's it. I think she is just a generally happier and smilier baby now.  And I am very happy about that! She is actually a real delight now, and I love our little chats. Even in the morning this Little Miss Sunshine loves to have a chat, right after she has had her morning milk. 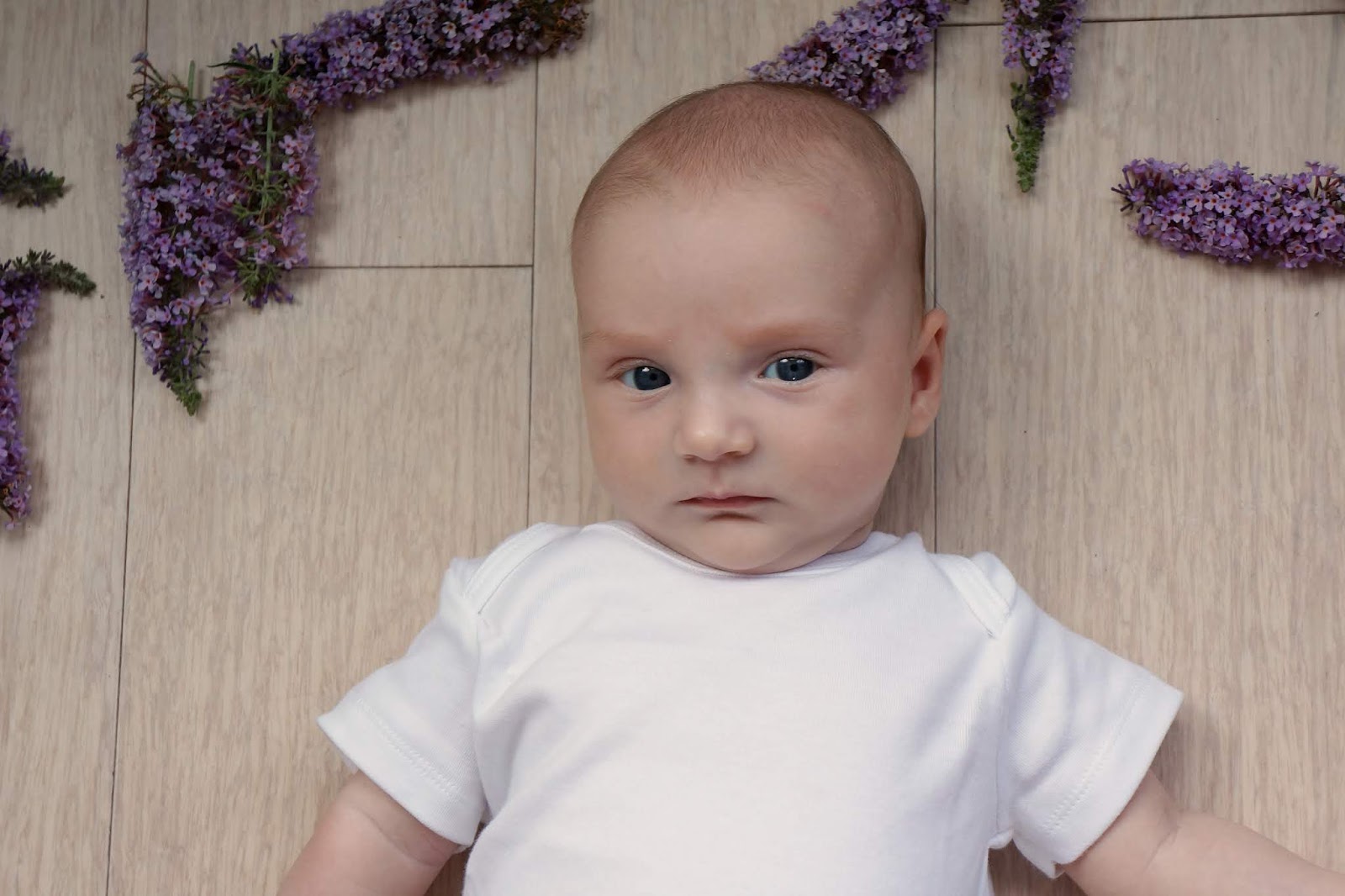 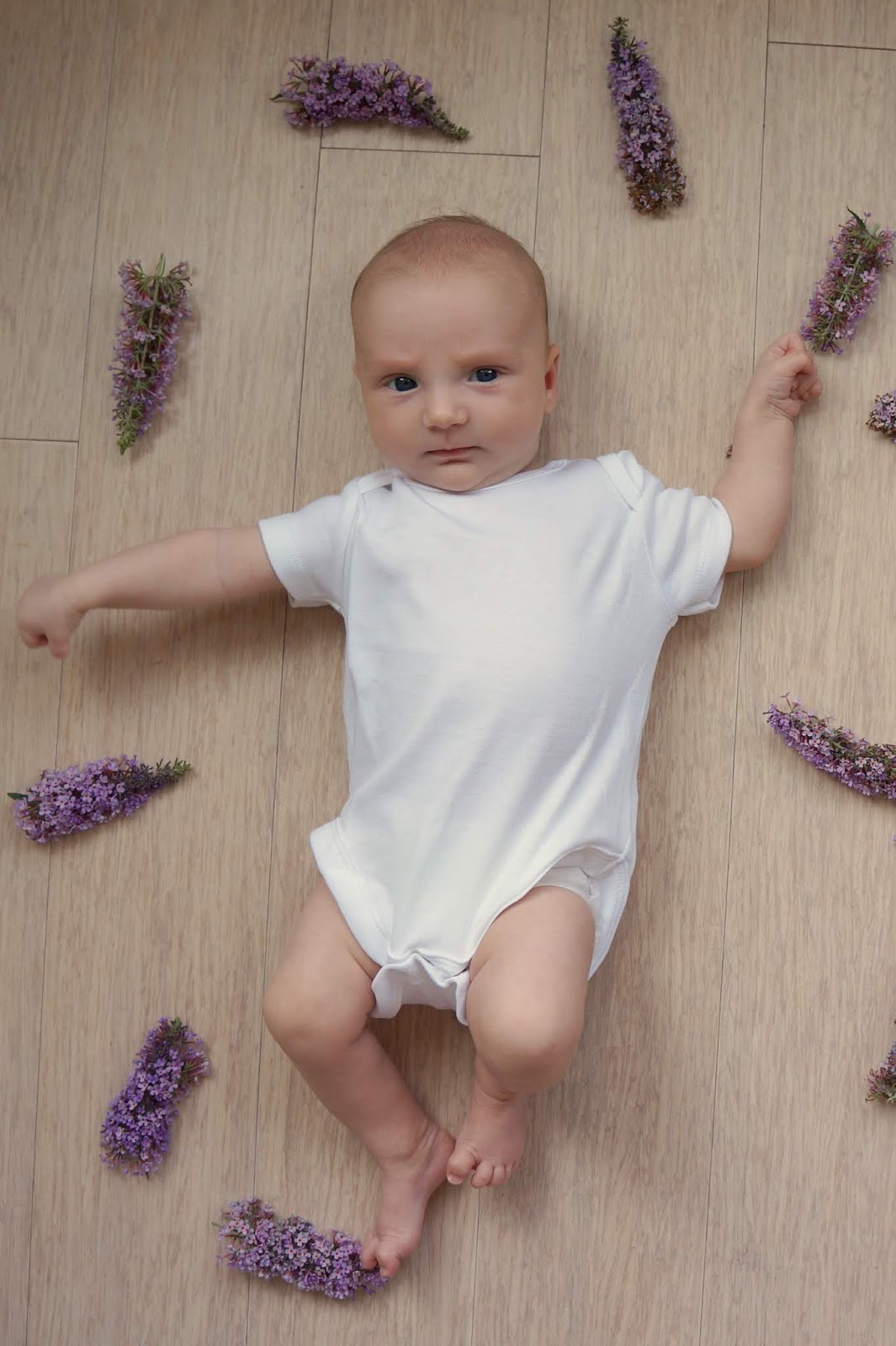 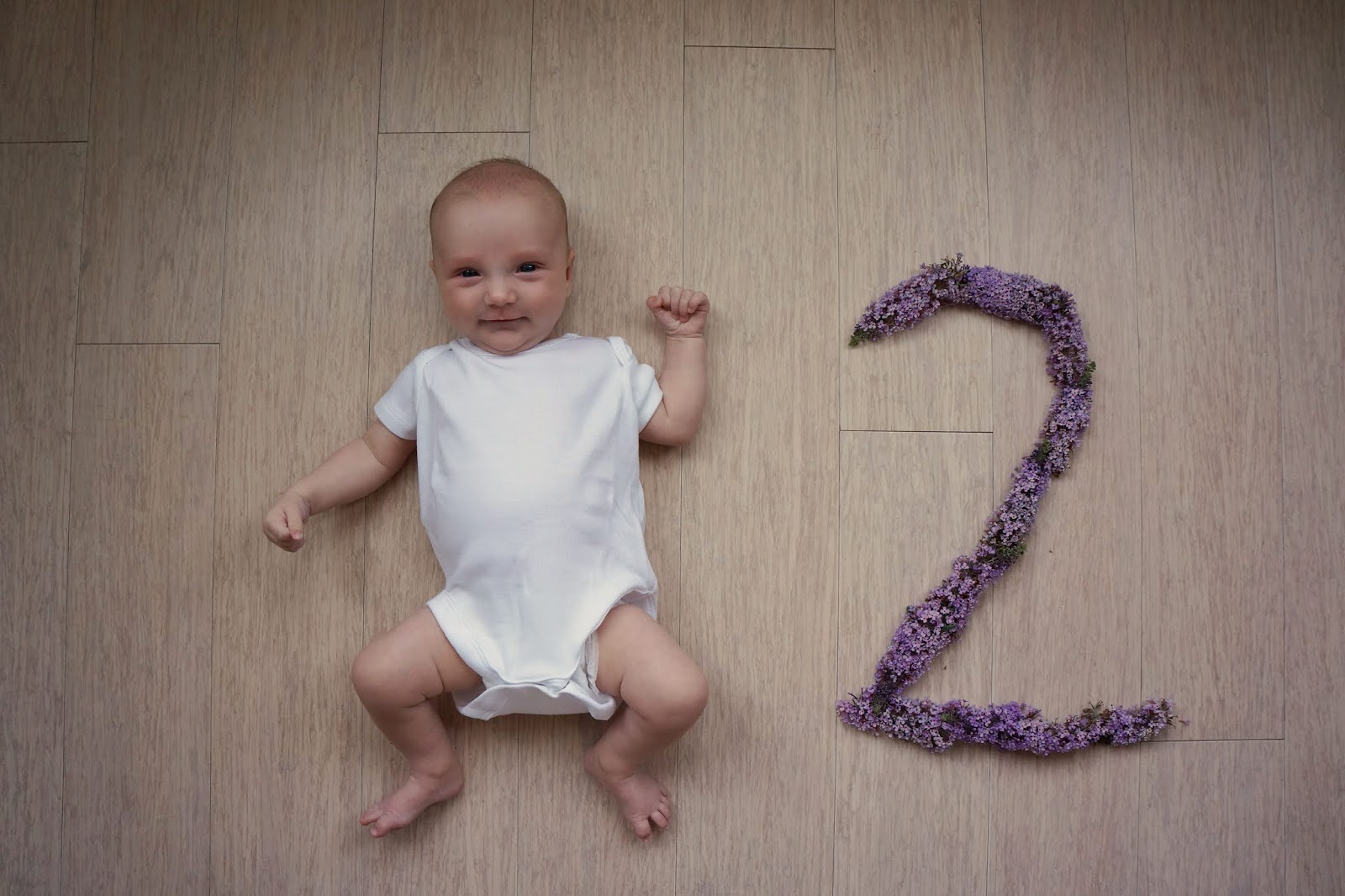 Oh yes, and another thing, which is perhaps even better... We have had the first seven to eight hour sleeps! She has started to regularly sleep through the nights, and tends to wake up once at five or six am, and then go for another few hours of sleep. So this mama has finally started to sleep proper nights and my my what a change that makes!