My second-born at four months old

I can not believe how fast time is passing. Only yesterday I had a newborn, and now I've got a four month old chunky baby. Gosh. So here is how she has been over the last month. 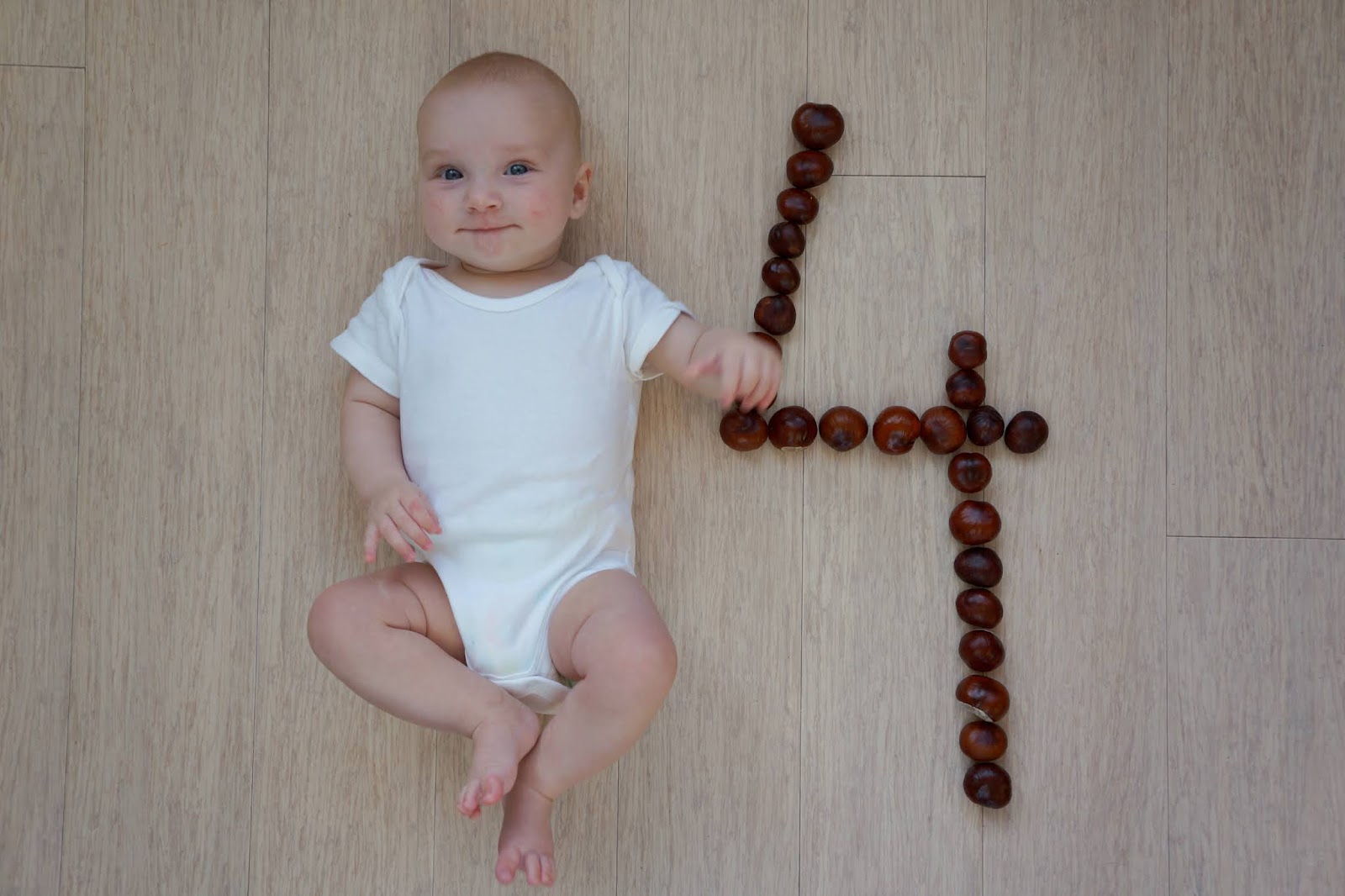 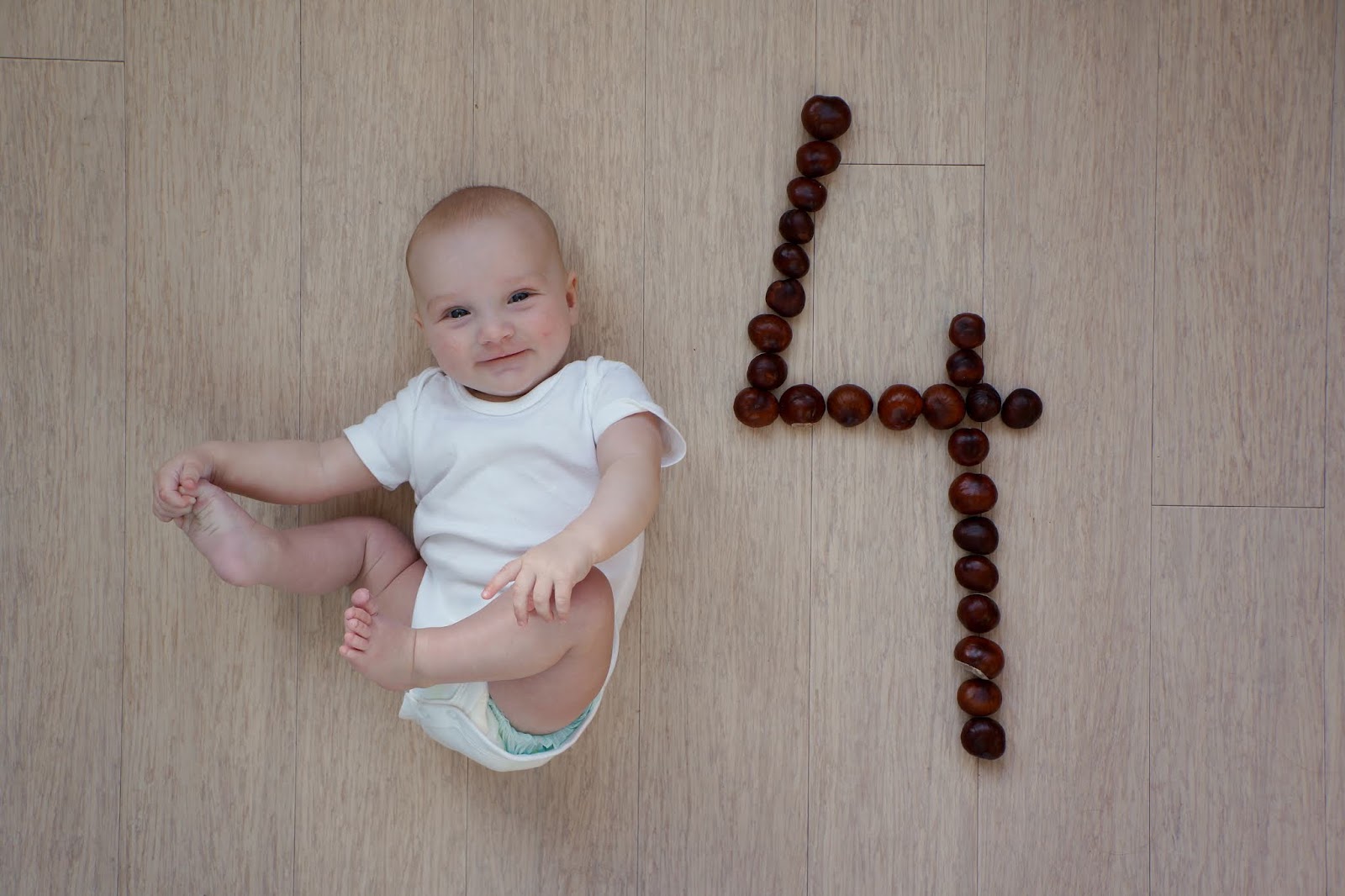 Physical development
She has started moving a bit, and cover a decent distance if you leave her to it. She doesn't quite crawl yet, but she is exercising those muscles, lifting her bum up in the air and trying to get those legs underneath. She does move a fair bit though, and that she does by either rolling, or pulling herself  forwards with her arms, and sorta shimmying ahead. She can advance a meter or two if we leave her to it.

Gnawing her fists and chew toys is a regular occurrence now, and I suspect we may have teeth appearing soon. Occasionally I let her gnaw on my knuckle but so far no sharp little nubbles!

It's probably the fate of the second-born, but I have forgot to get her measure this week, so not sure how much she weighs exactly. She has been growing at the 50-75th percentile, and looks pretty much similar so I am guessing she might be something like 6.5 to 7kg. And also, the fate of the second-born, I still haven't updated her baby book, bad mummy me, but at least I can retrospectively fill it using these blog entries I suppose! 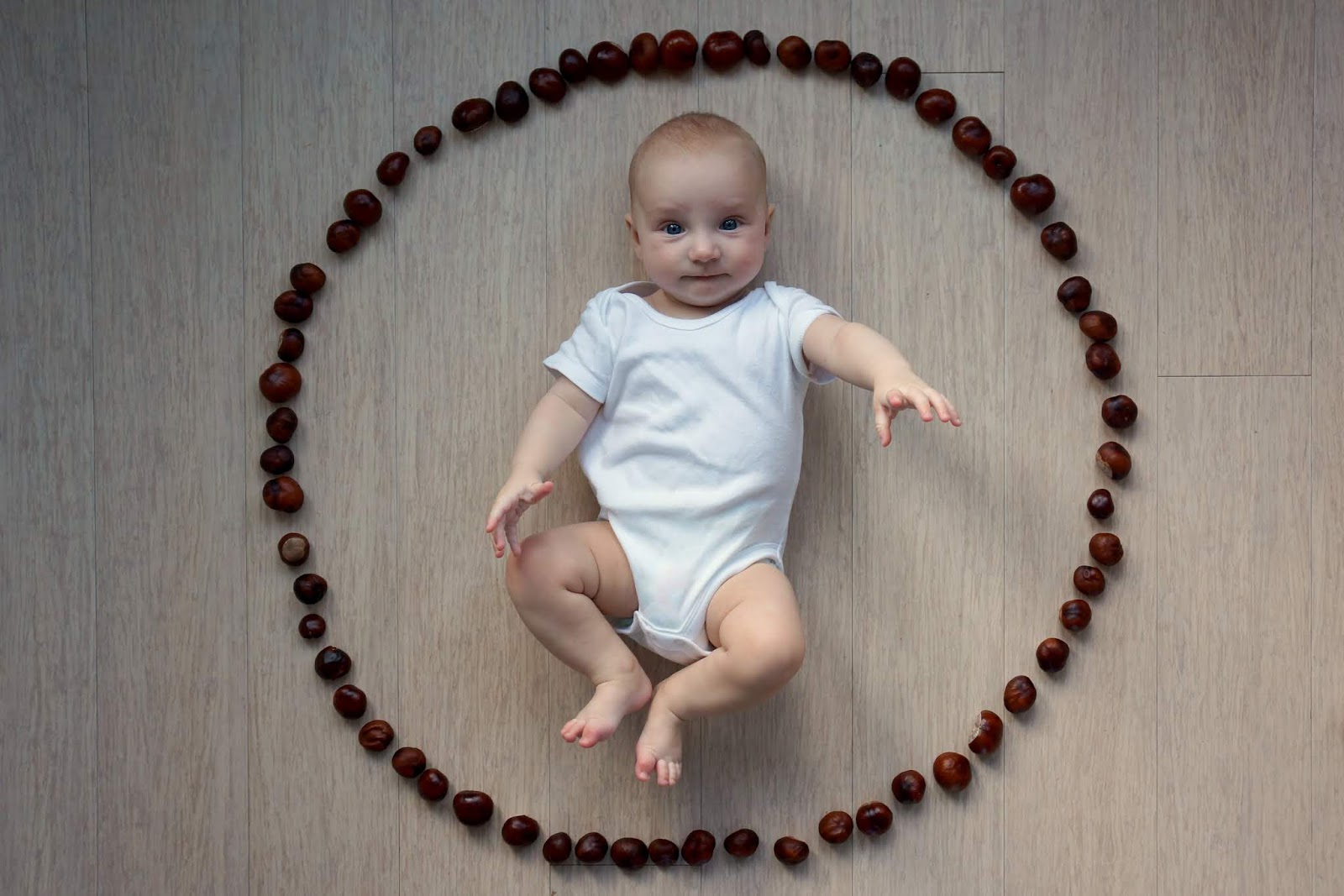 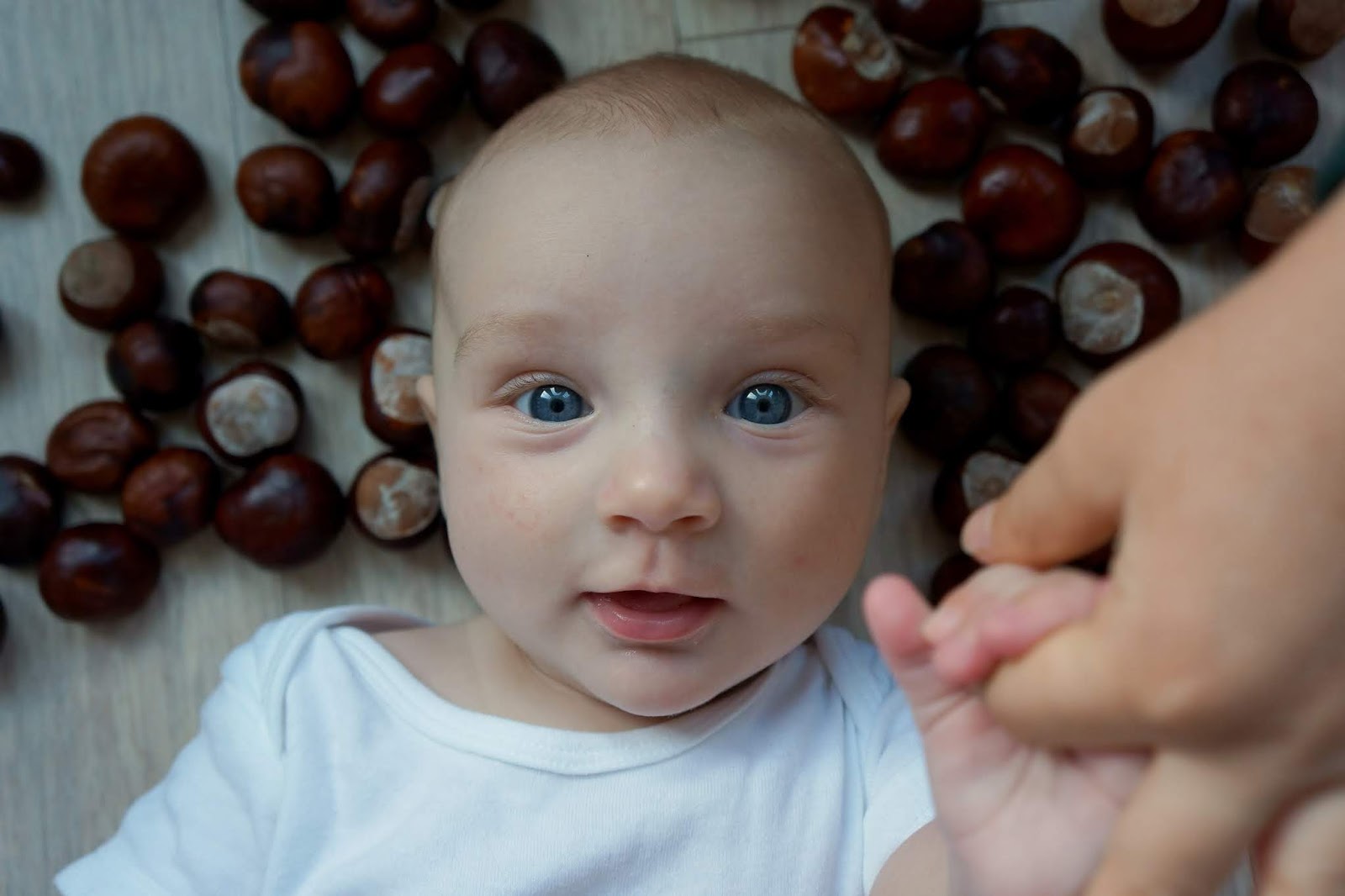 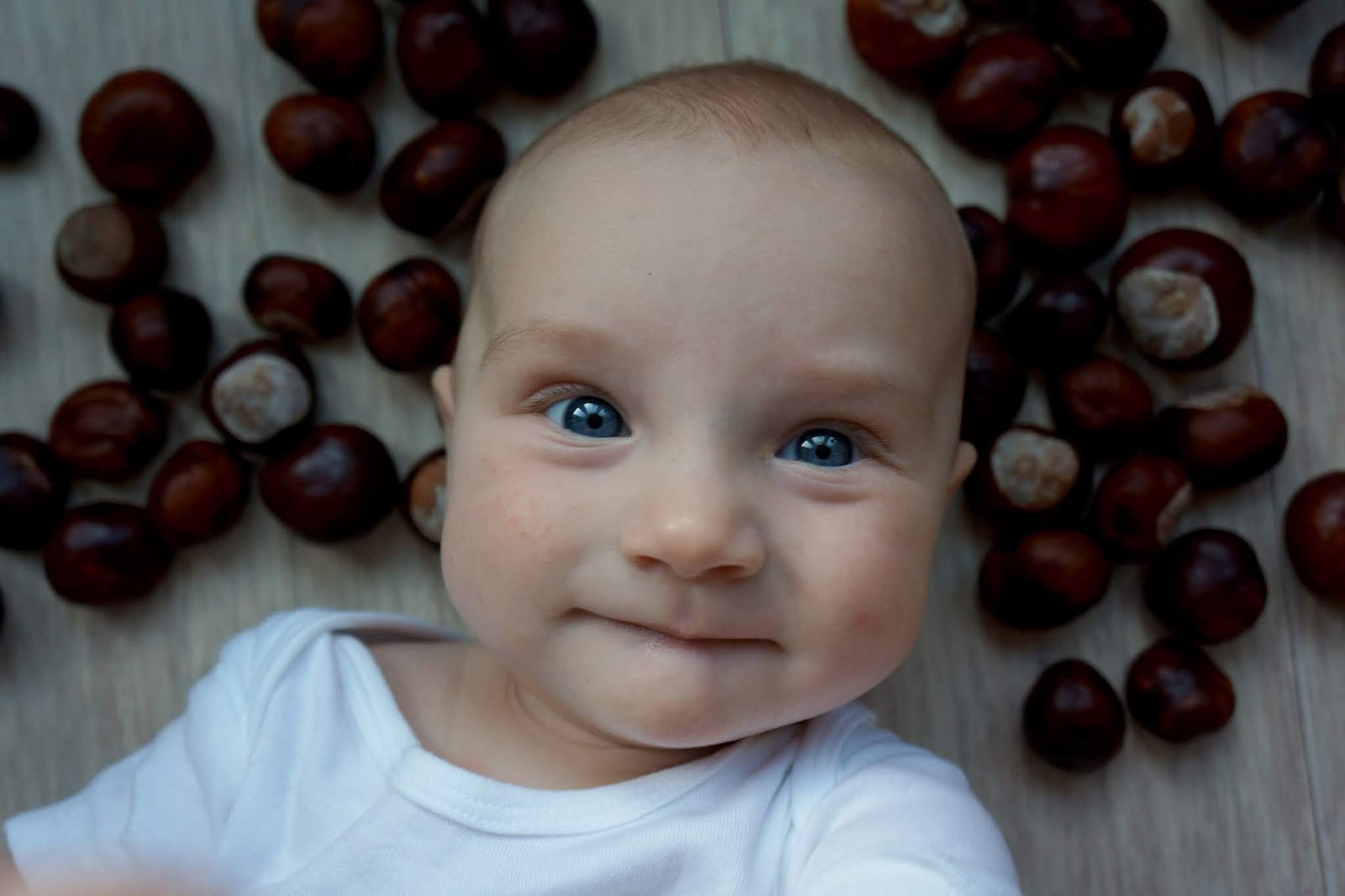 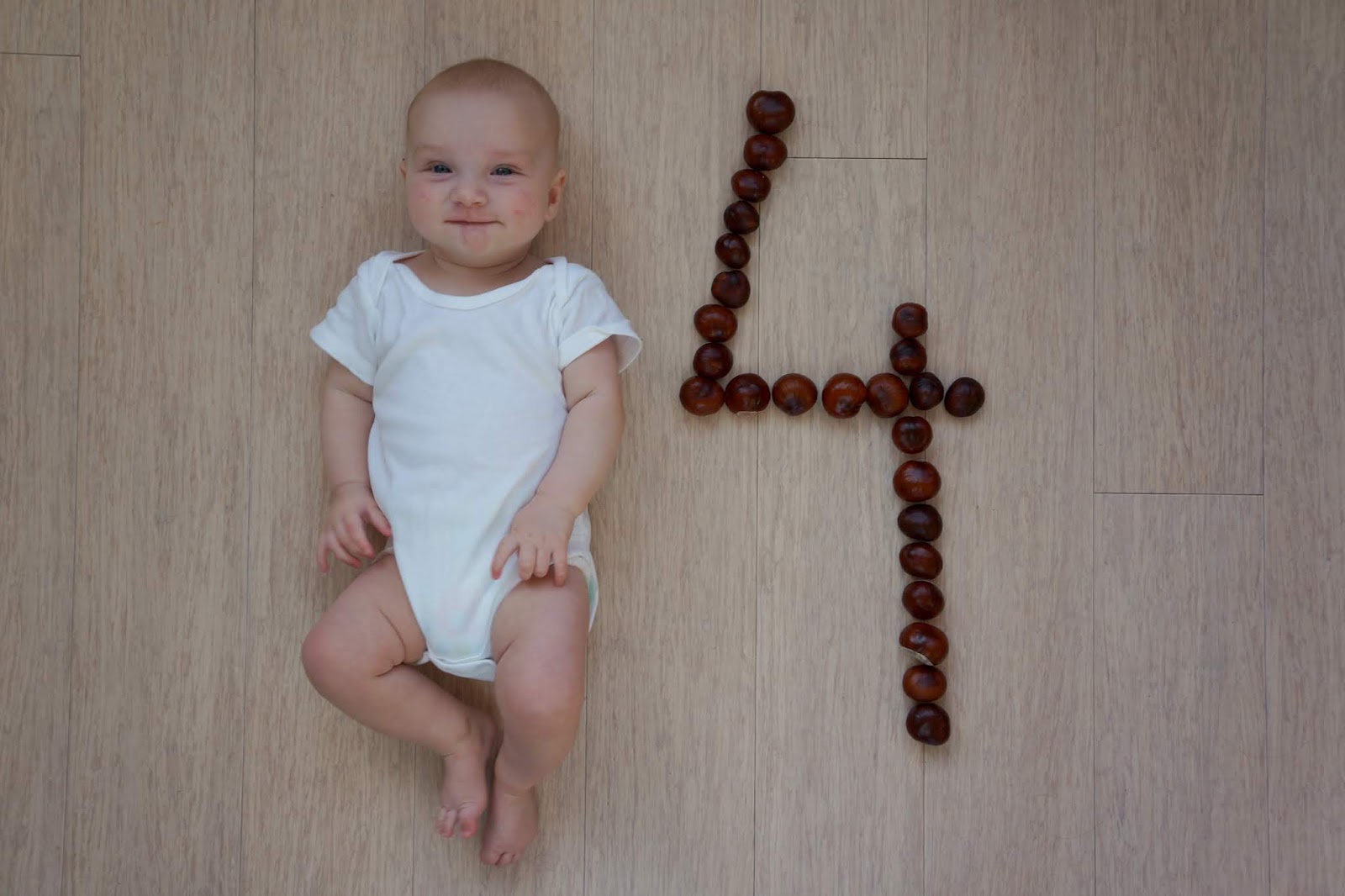 Special happenings
She has had all of her vaccinations now, including the 16 week mega-vaccinations, which affected her a fair bit. As nowadays the vaccinations have the Men B included, babies can get quite poorly. Our normally well-sleeping baby was running a mild fever (despite giving her Calpol) and was up and crying all night long. It was a long two nights, but thankfully lots of cuddles and a bit of time helped, and she was back to normal fairly quick.

Personality and loves
As for personality, she has a gorgeous smile but is also a real velcro baby. Often you cannot put her down, or it is a crybaby time instantly. So in many cases days end up with me cuddling her on the sofa, trying to do something useful but mostly failing miserably.

When we do manage to get her to sit on her own in her bouncer, we often spot her just observing us, sitting in her seat, staring. How interesting it would be to know what she thinks! She also loves watching her big sister and follows her around with her gaze, although complains about the rather rough cuddles she often receives...

So that's that, she is not quite crawling yet but for sure soon will, she loves observing her family members, and is very cuddle-hungry. And knock wood, she is quite a good sleeper! 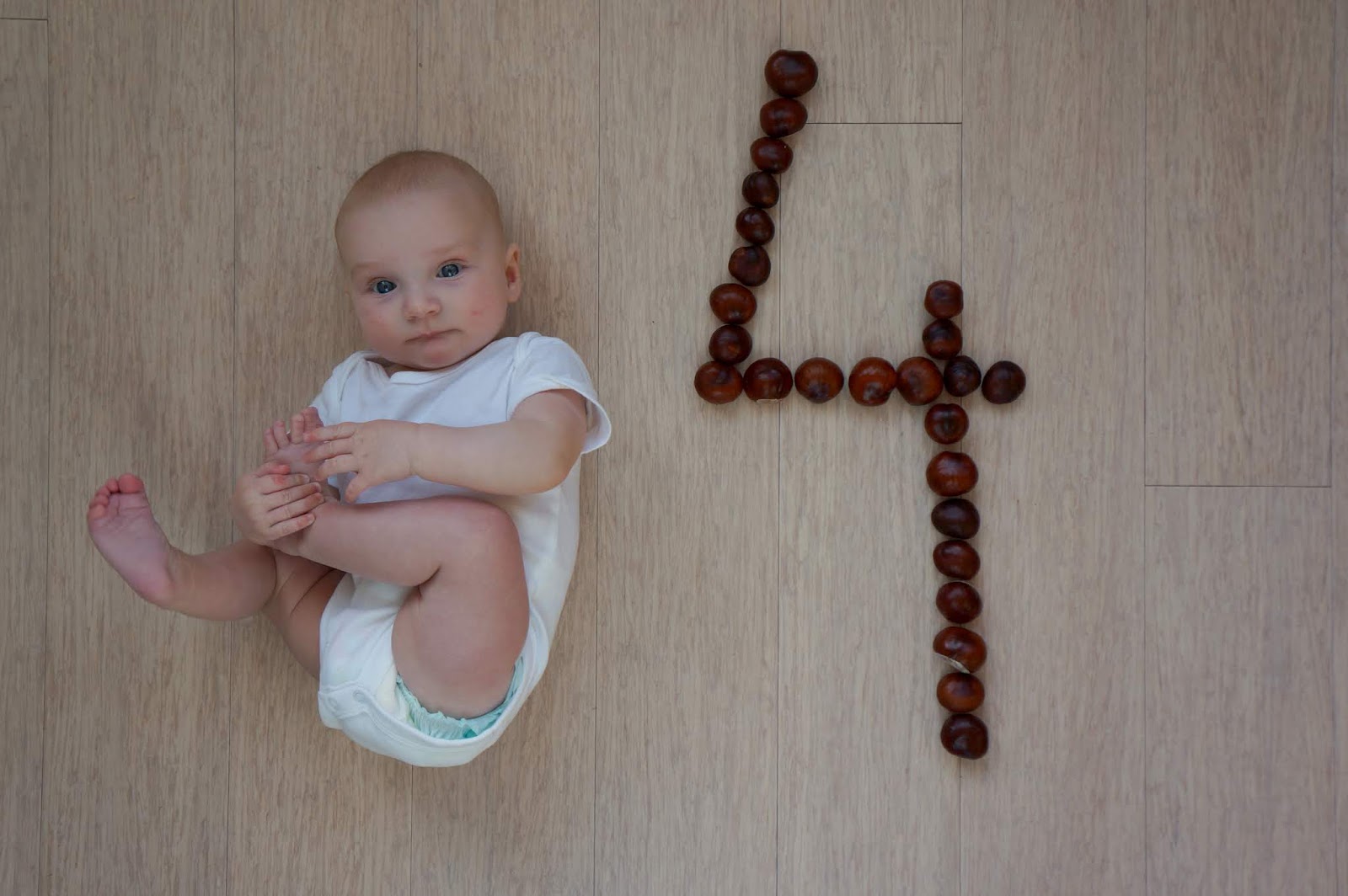 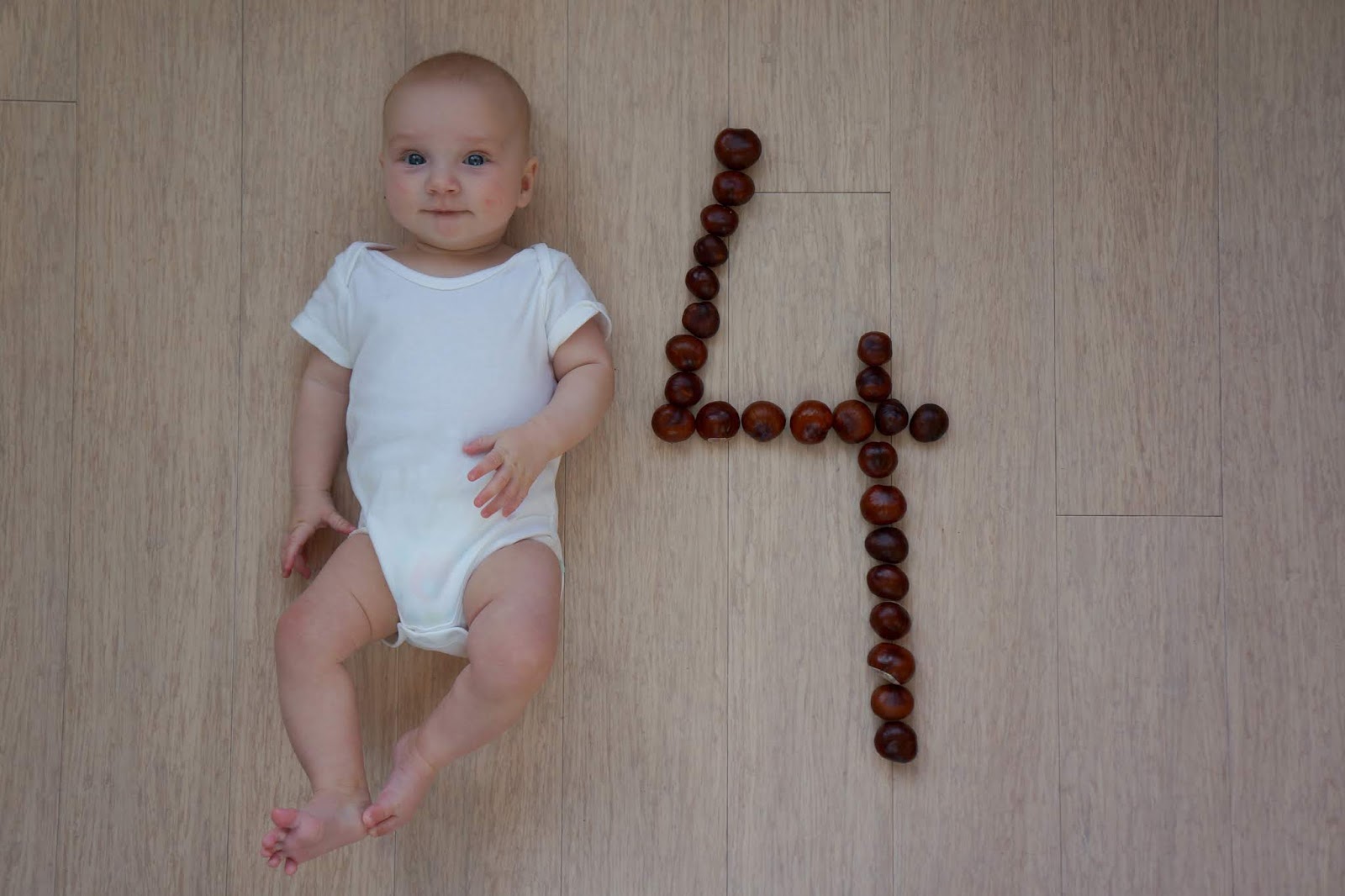