Doing good with your first haircut - The Little Princess Trust

A first proper haircut is a big deal isn't it? When my daughter decided that she wanted to go for a bob I was a little bit apprehensive... Five years of beautiful locks, gone. But, in the name of bodily autonomy and all that I figured I better book a hairdresser. As there was so much beautiful hair to be lopped off, I figured the least I could do was to donate it to The Little Princess Trust, a charity that provides real wigs to children and young people with hair loss.

The big decision to cut all her hair off was just because of one cinema trip... When The Incredibles 2 came out, my then five year old decided Elastigirl was her big hero now and decided to go for the chop. She wanted to look like Elastigirl. 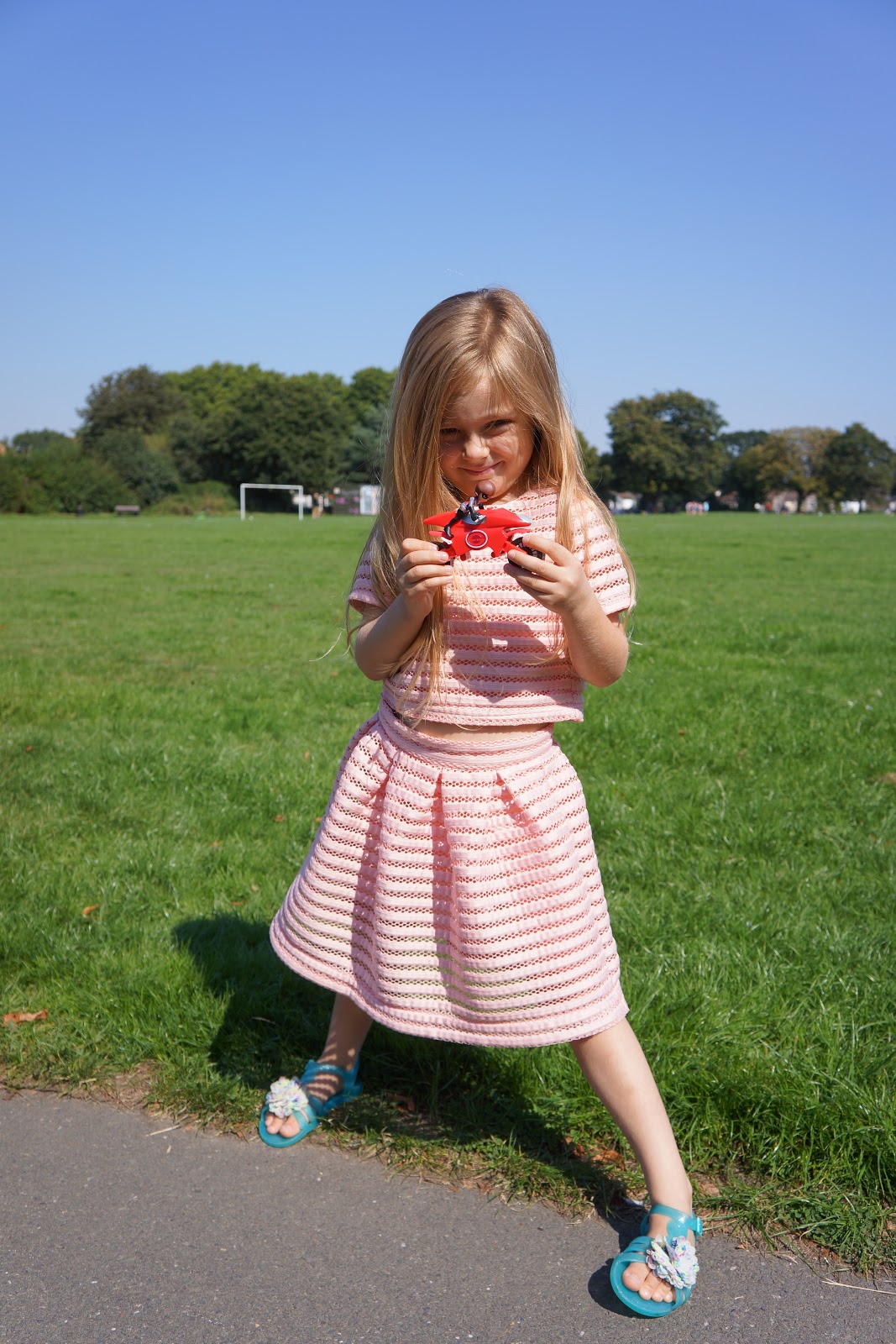 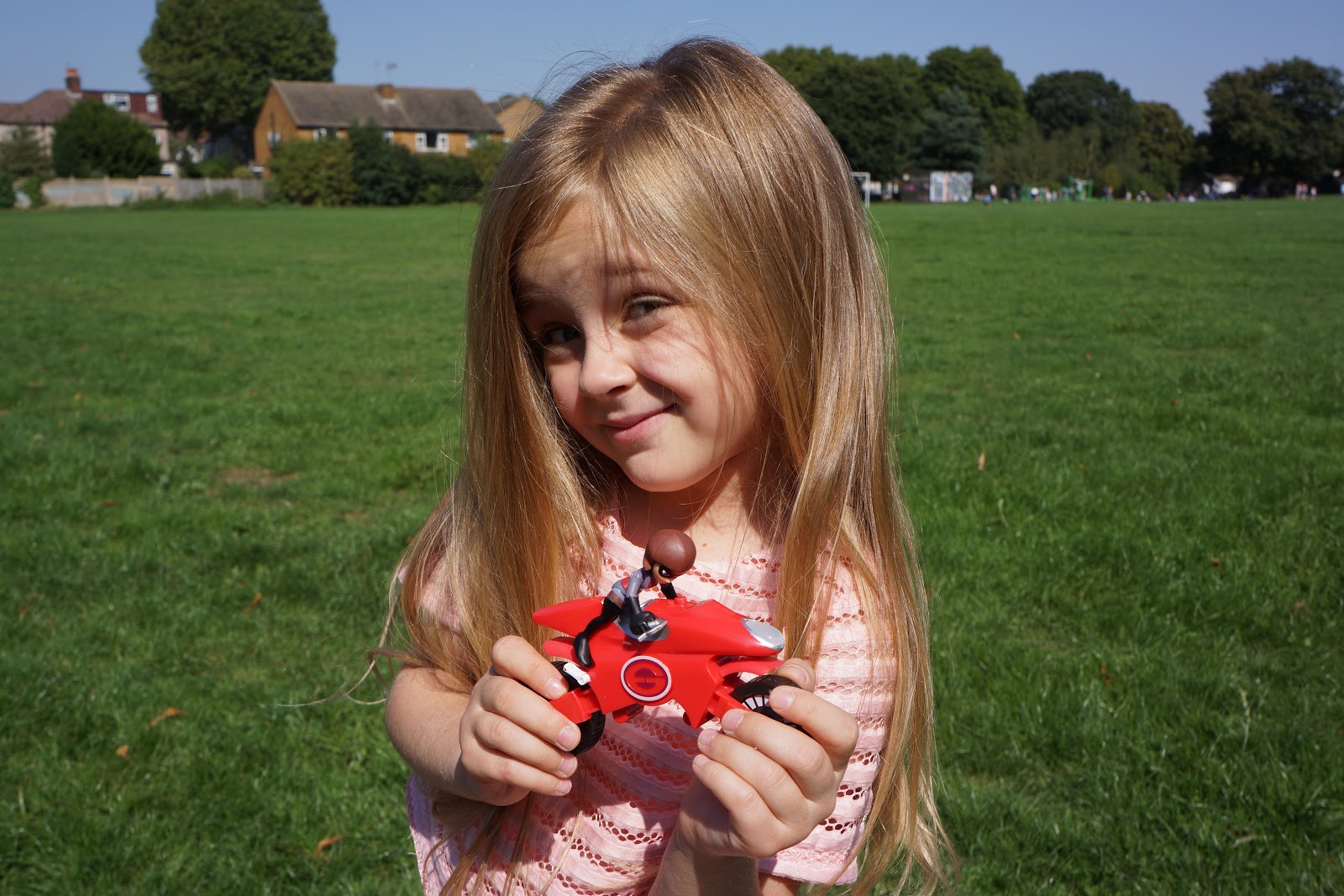 So off we went to the local hairdresser, armed with her Elastigirl toy to demonstrate exactly the type of haircut she was after. She was adamant that her hair needs to have the same flick while I tried to persuade her that a plastic dolly and real hair won't look exactly the same ha ha - we got there in the end and she accepted a version of a similar bob I found a photograph of online.

And then, the measurement, and the decision, and the snip. Snip, snip, snip. And there she was, my little mini-Elastigirl. 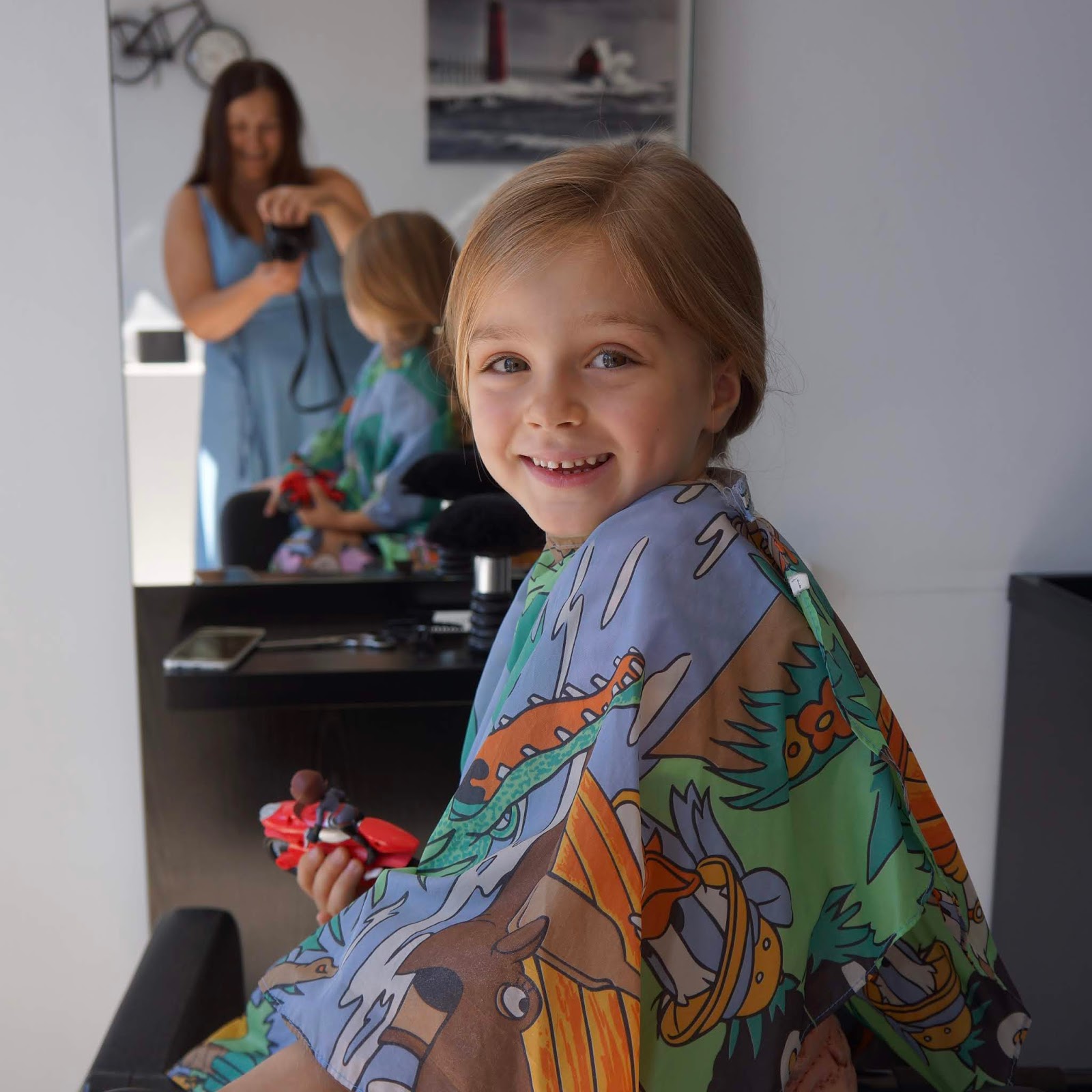 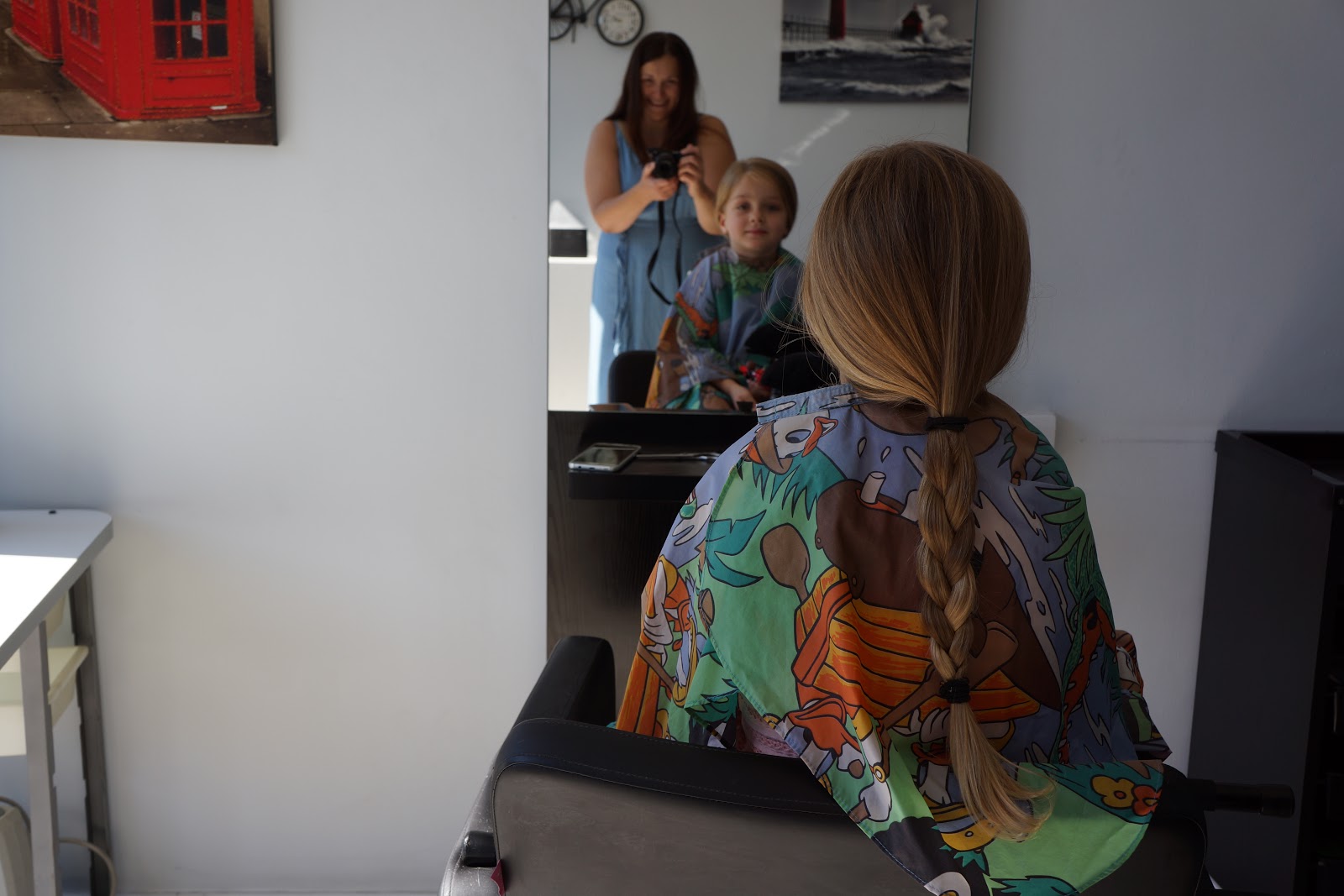 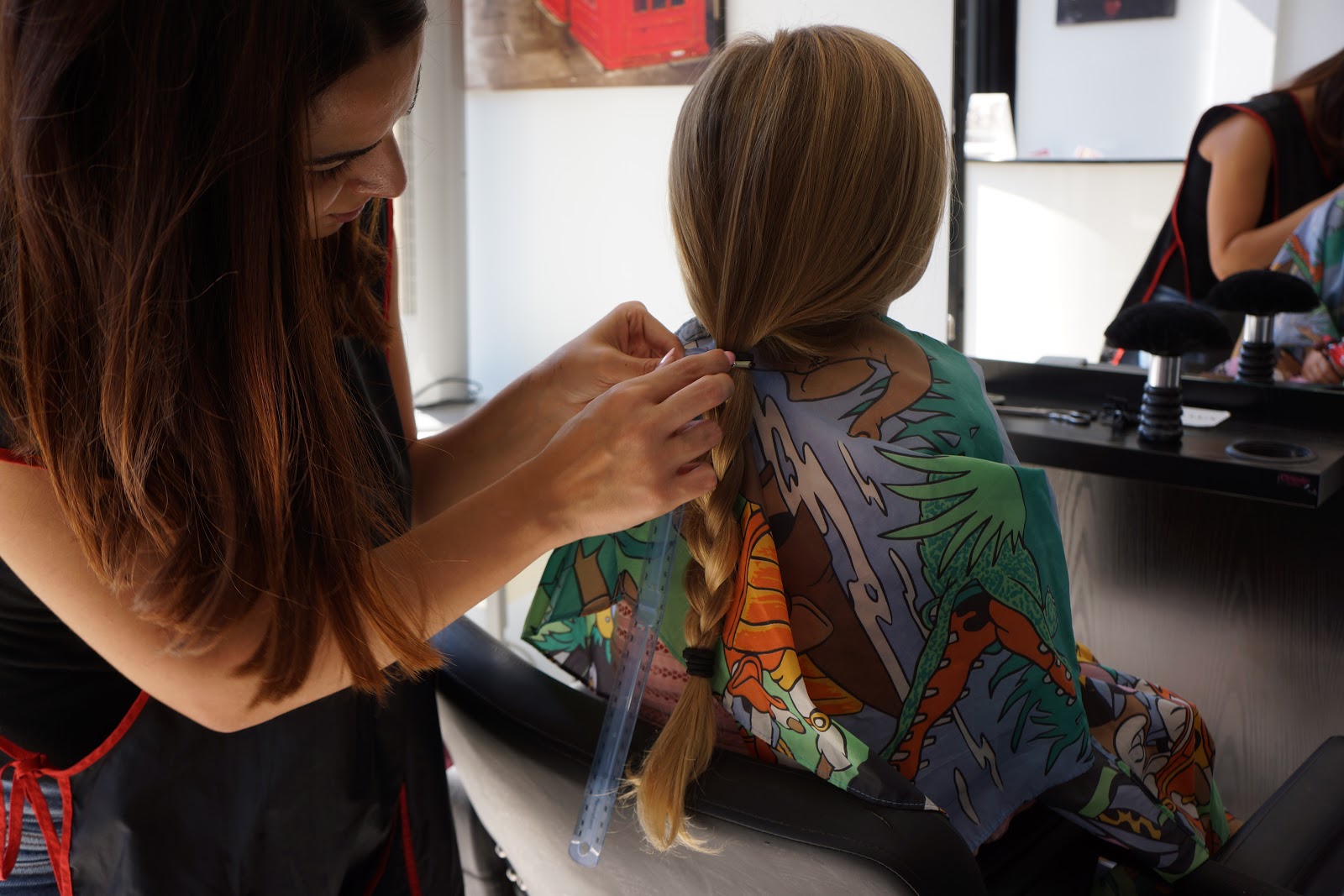 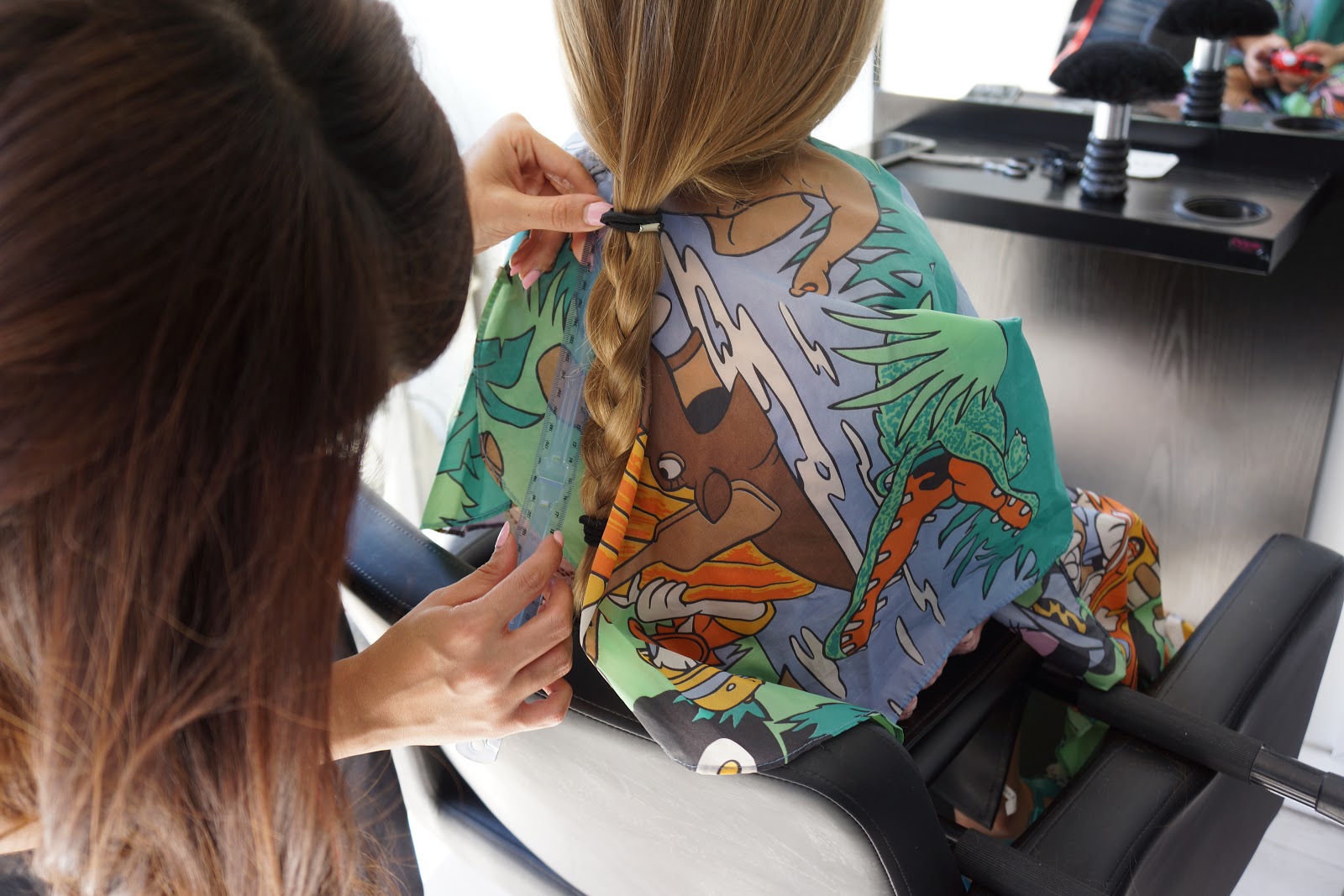 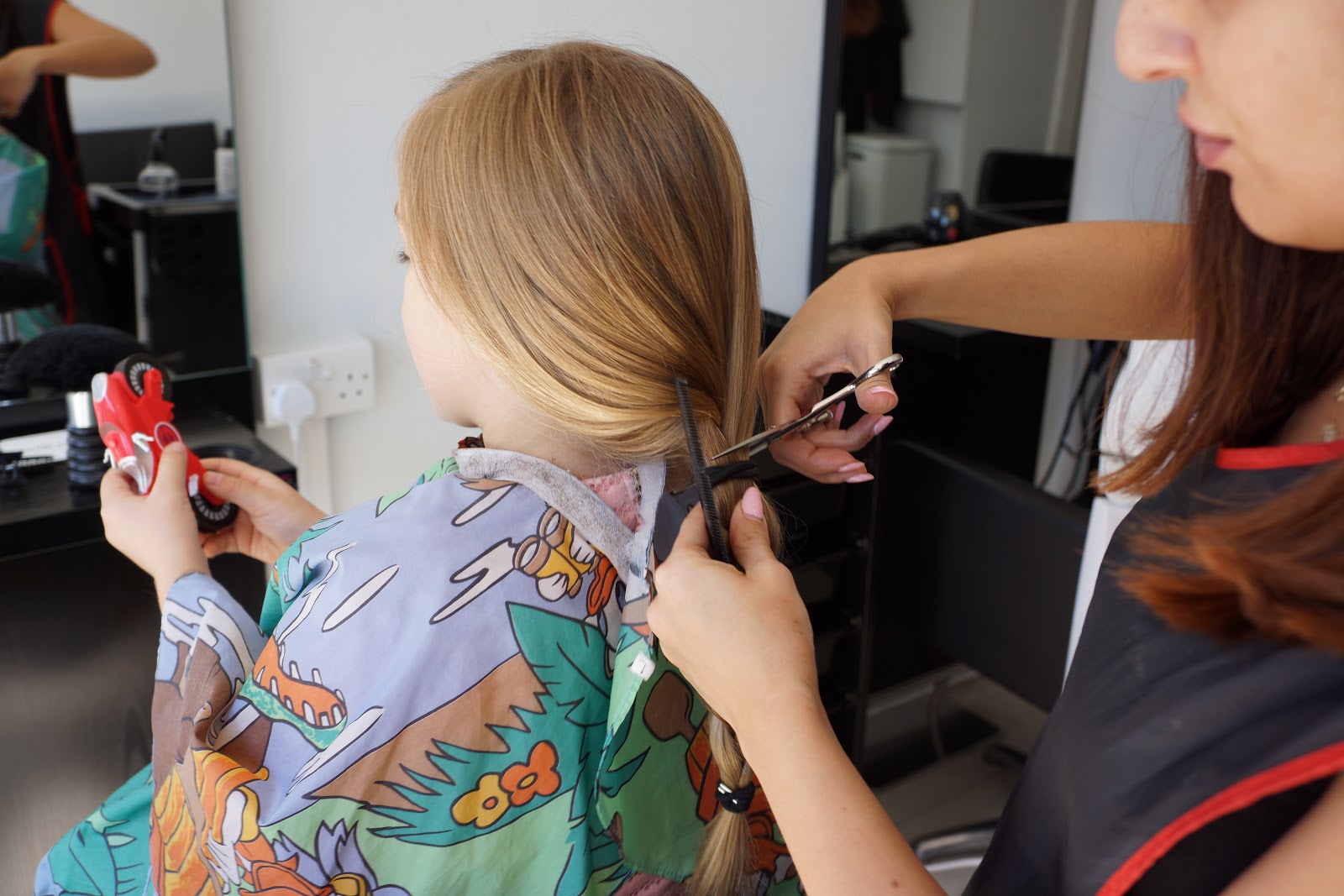 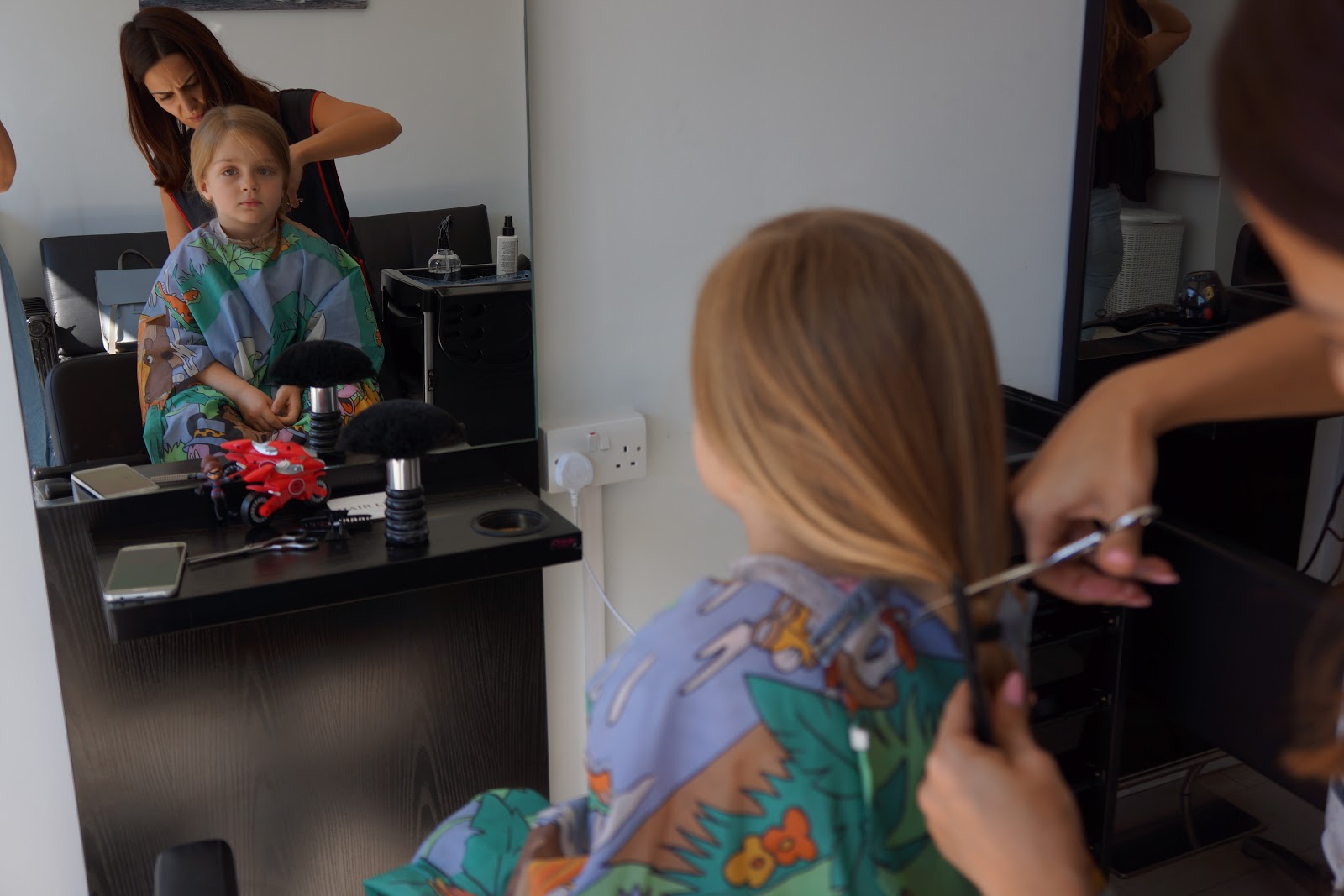 She was so pleased that she was able to donate her hair for the benefit of other kids through Little Princess Trust.  They are a UK-based charity, that provides wigs to children and young people with hair loss, whether this is through cancer treatment or other conditions such as alopecia. Little Princess Trust also raise funds for research into childhood cancer.

Educating your kids about charity is so important, and you can do that with the smallest things like this. We had a great discussion around how some children can be sick and lose their hair, and how you can help others in all kinds of ways. Later, after I had posted her hair I also received a certificate from the trust via email which I was able to print out to give her as a reminder. 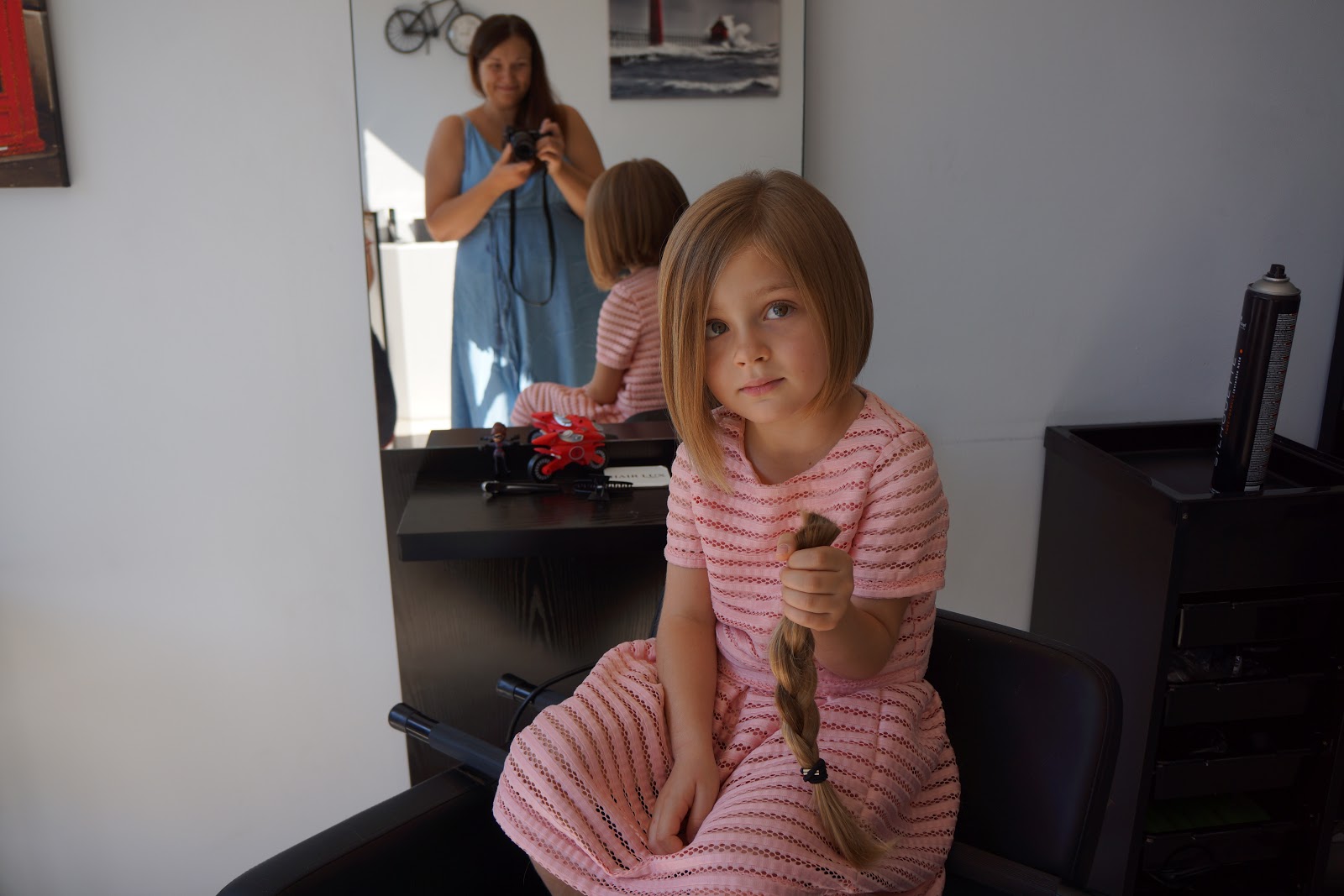 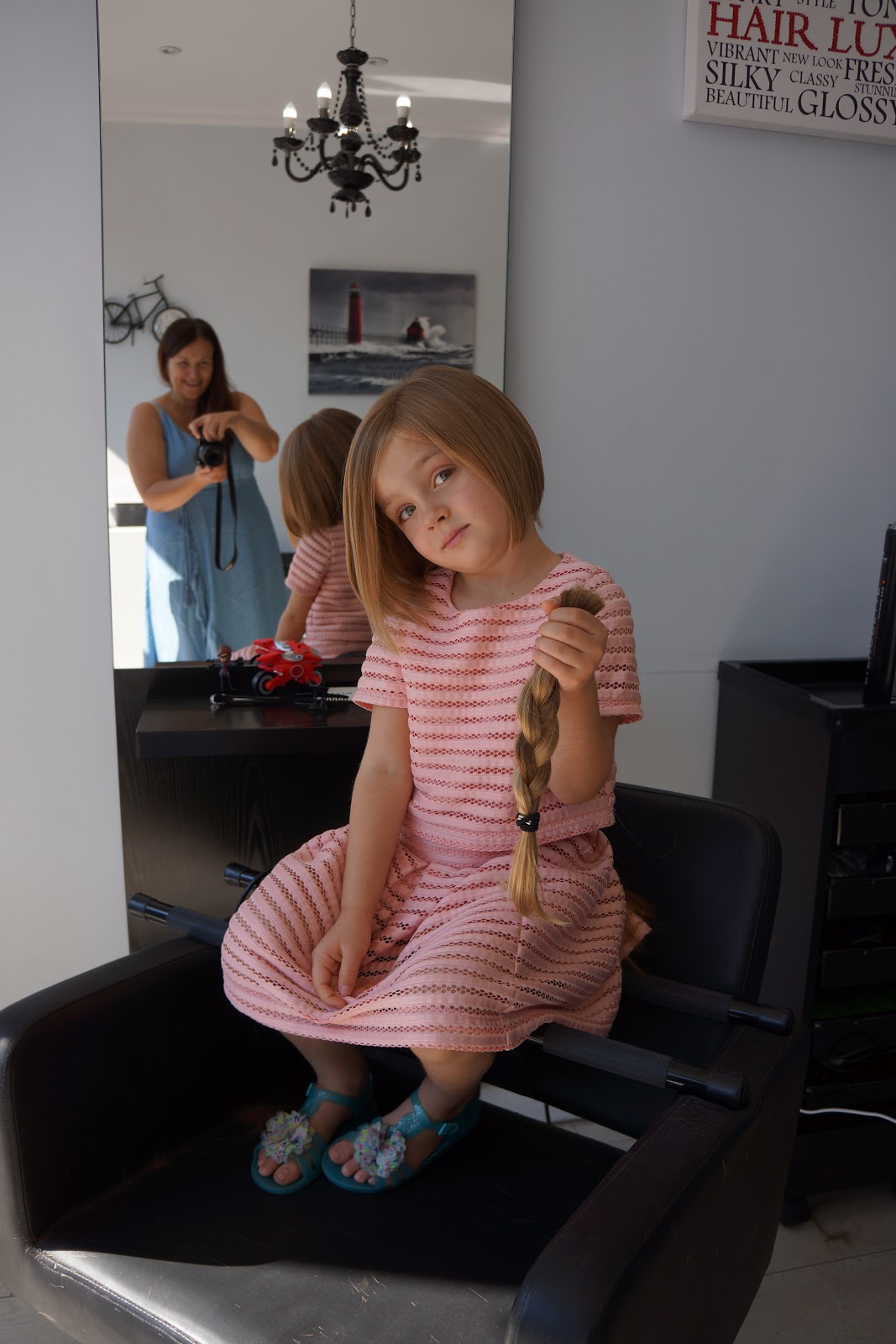 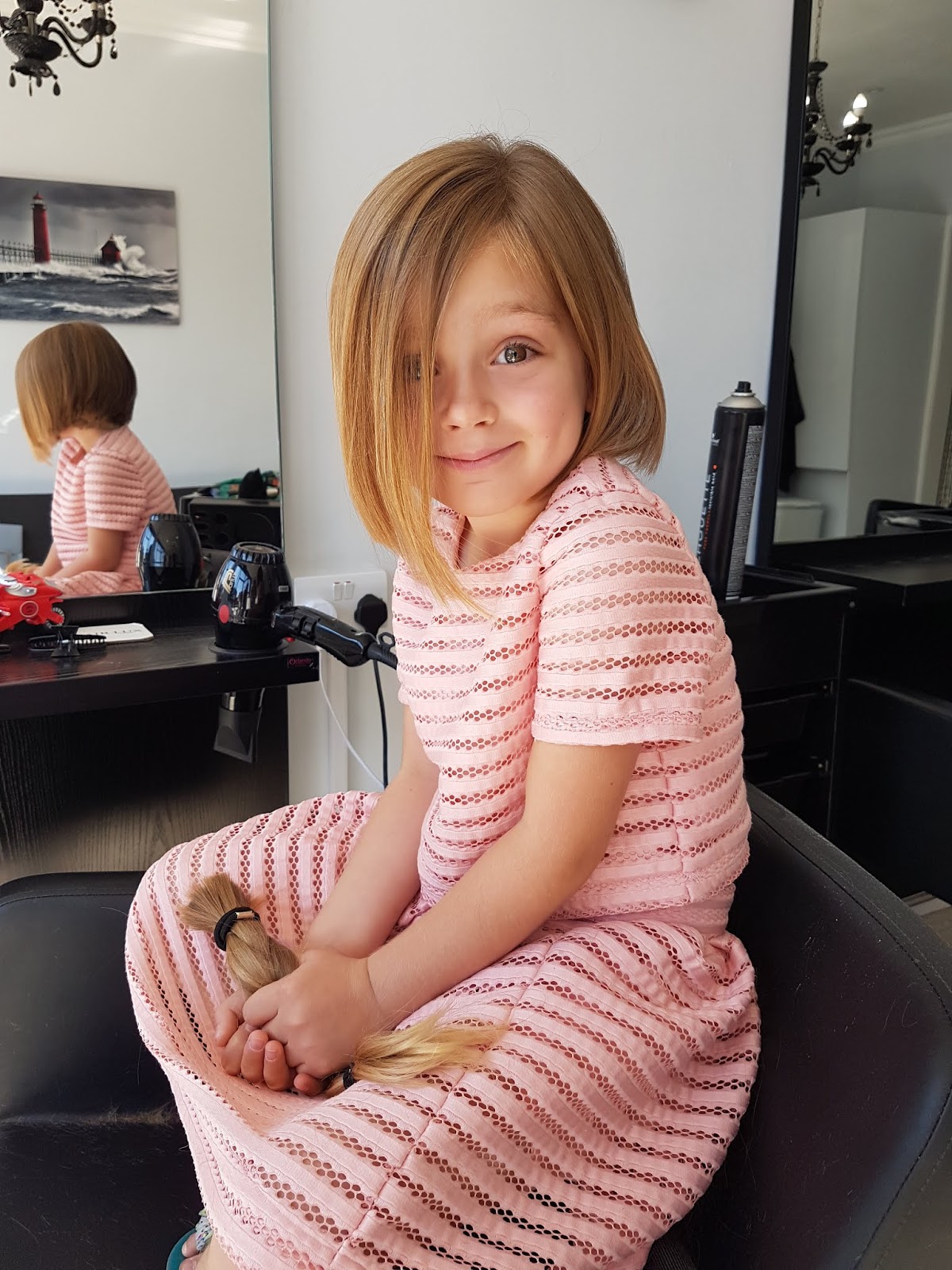 Overall the donating process was so easy. All you need is for the hair to be clean and dry, good condition (no split ends) and minimum 17cm length, although the longer the better. It doesn't have to be virgin hair either, it can be dyed in natural colours, permed, waved, or straight, as long as it looks natural. You can even have a little bit of greys, if you are getting to that age like I am where you start to get a few stray streaks here and there...

And I'm going to reveal you something. I'm feeling rather inspired by my little Elastigirl - so I've decided that I'll go for the chop too! It's now or never as those greys keep popping up at increasing frequency, so I'm going to grow my hair until 2020 and then it is time for a little (or rather, large) snip...

P.S. For my international readers - Wigs for Kids does the same in US and many countries have their own versions of a similar charity initiative so it's worth asking around!

Have you donated or want to donate your hair?