What did we think of the Stranger Things Secret Cinema?

Firstly, I have to say that it was fantastic. We have been to the Secret Cinema editions of Blade Runner and Casino Royale, and hands down this beat them both. This Stranger Things Secret Cinema is running until February 2020, so if you have a chance to go I definitely recommend it.

Secondly, just as a reminder or an introduction to those new to Secret Cinema, the best way to describe it is as an immersive theatrical experience based on a film (or in this case, a TV series). You dress up, wander about a giant set and interact with actors before watching the film. 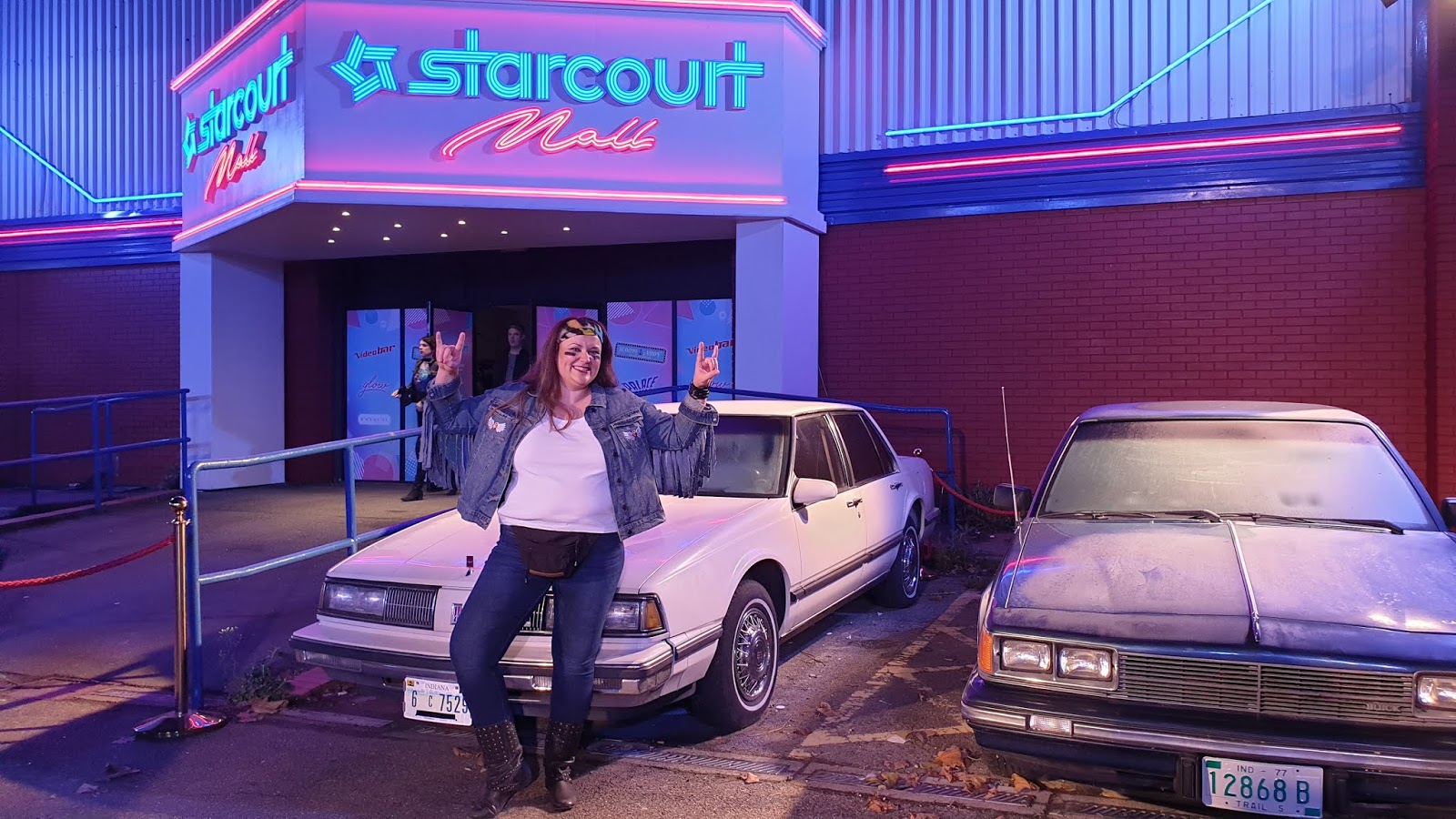 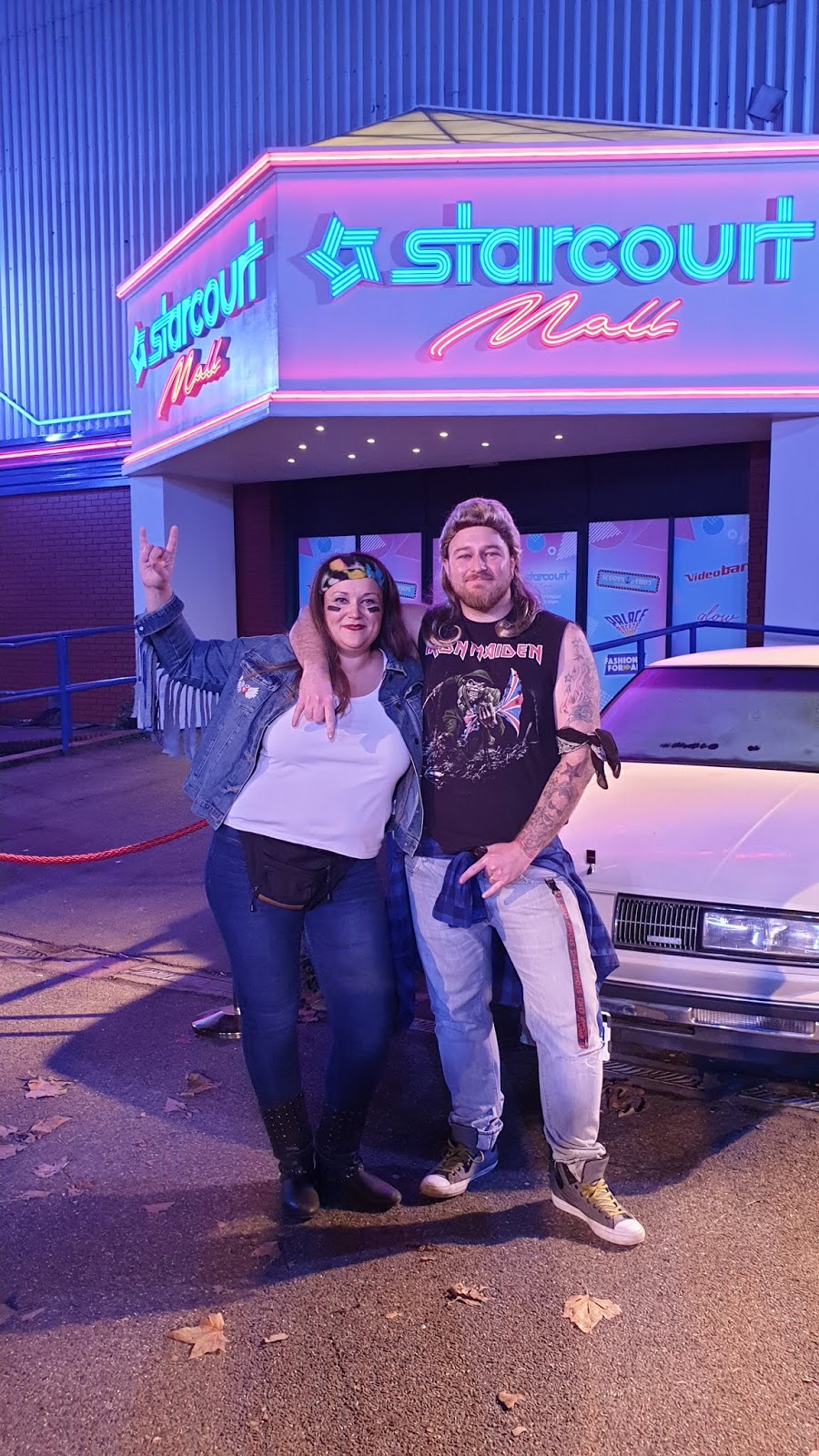 And now, we can get to this spoiler-free review and tips!

The big difference this Secret Cinema edition has with previous runs is that it is based on a TV series and not a film, so the grand finale is not the usual film with live action recreation.

This time the grand finale is more of a live action than a film. While some highlights of the series are shown on screens, there is a heavy use of actors and live action and the whole grand finale is more theatrical and immersive. It feels much more like entering a theatre show than watching a film, and dare I say it, I actually preferred this format. You certainly got more bang for your buck.

As for the whole experience and the "world", this too was better than the previous Secret Cinema events we have been to. This time it was more immersive and you actually found the actors and could interact with the whole storyline. Previously, I've felt it was difficult to follow the storyline, if there even was any. This time, we had a mission and we very nearly completed it but unfortunately ran out of time before we got to the secret area.

Outside the mission there were booths to explore, games to play, shops to buy stuff from, food to eat and drinks to have. There was a lot of interactive things to do, not just watching the occasional live action scenes. And the actors... I had to do a double take on a couple of them as they looked so much like the original actors - Dusty and Aleksei were like exact copies!

And also, can we talk about how much fun it was to dress up 1980s style! Both me and my husband went as 80s rockers. We didn't need to buy anything for these costumes, except OK, I did get myself some hair chalks to colour my hair with and my husband did buy himself a mullet wig. But other than that, we could adapt old clothes for this. It was great fun! 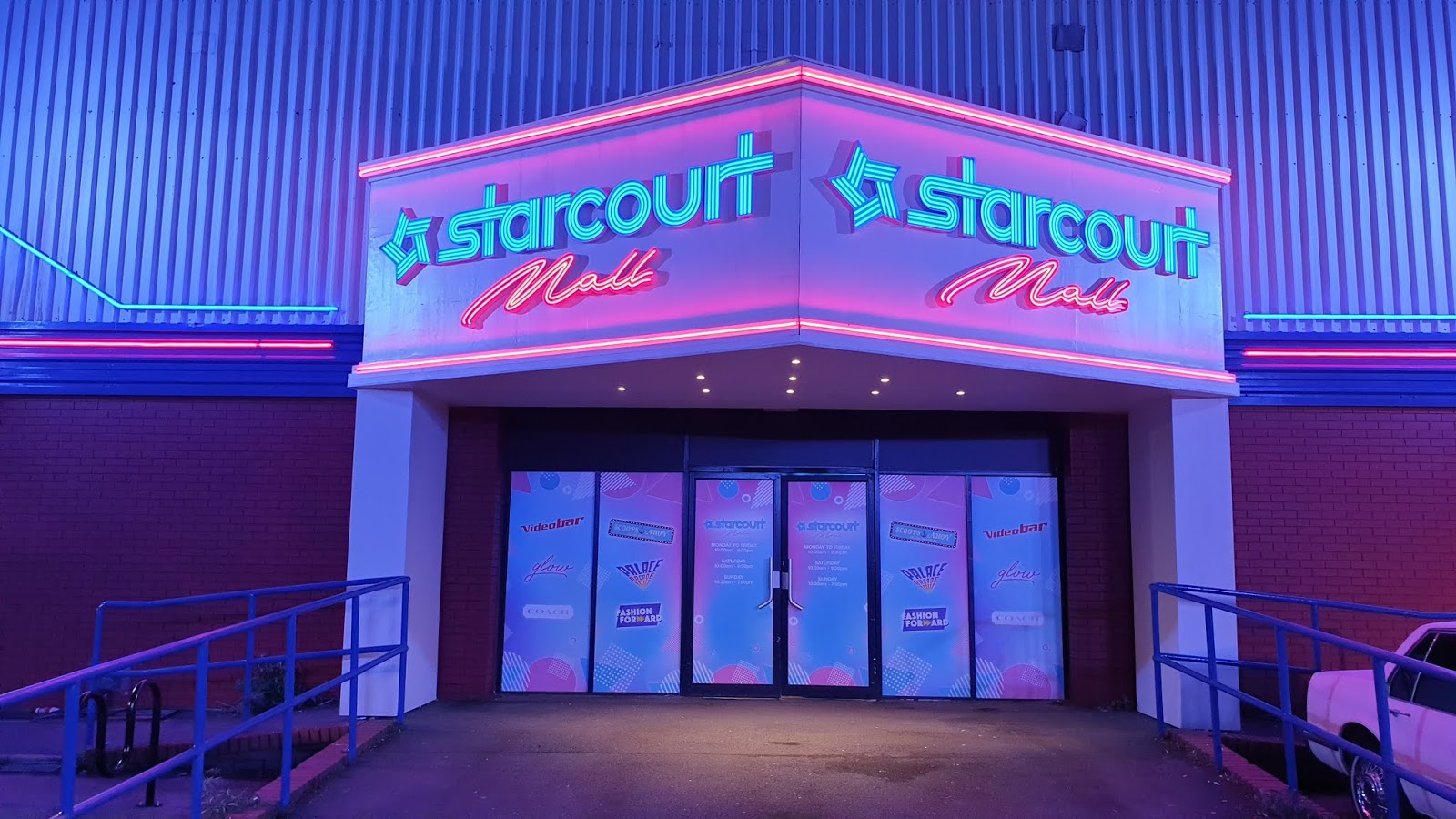 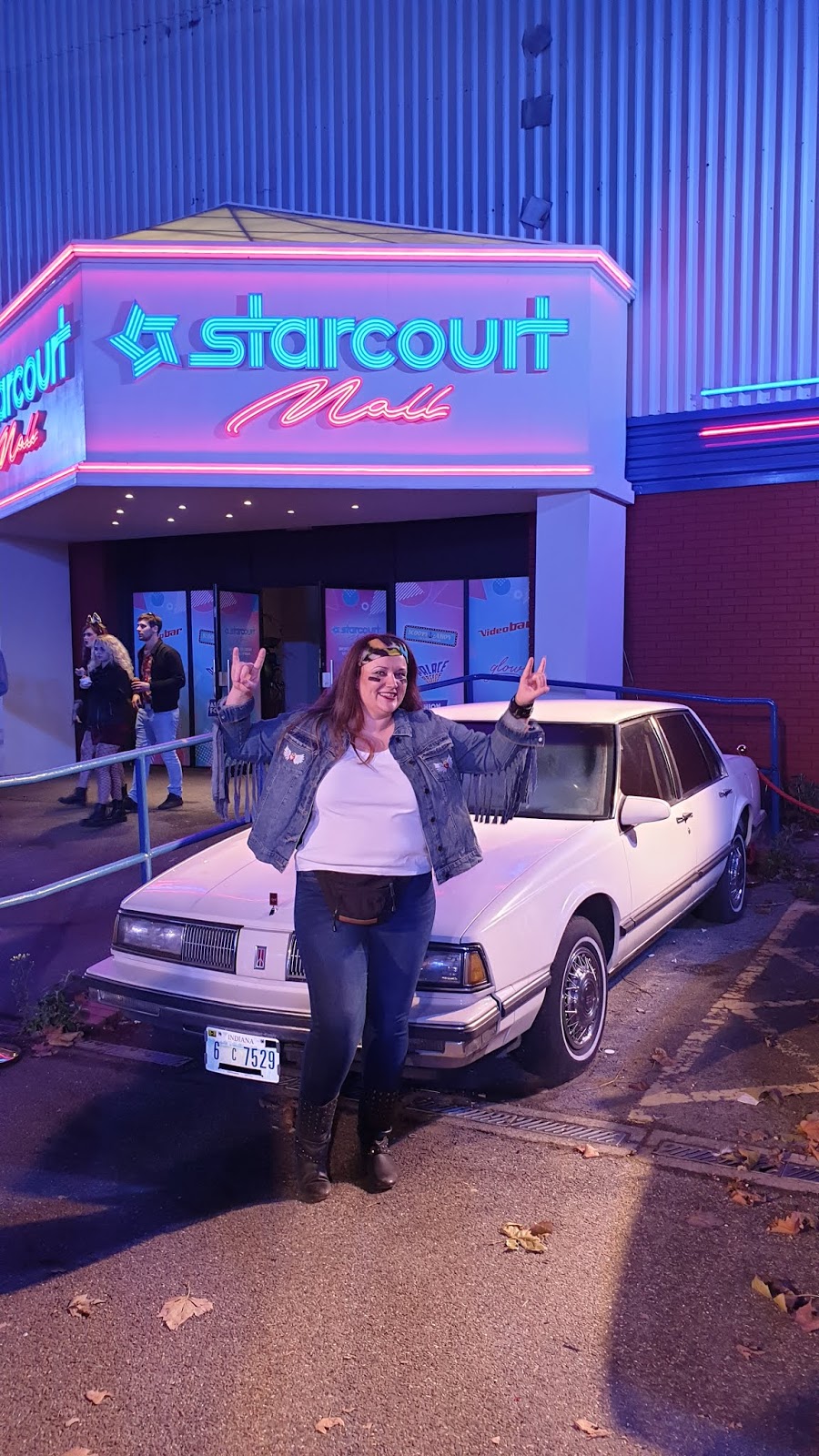 Now obviously, because this is a spoiler-free review I can't give too much away but if you are going to the event you will be dressed up as an 80s character - such as a rocker, a pop kid, hip hopper and so on. Dress up - people were going really full-on!

When you enter, you will get given an orientation by your assigned character group. Do not miss this, this will set you on your mission path. Follow closely what you've been told to do, and look for the person you've been told to locate, and they will give you more instructions. I found that it could get a bit busy and you had to queue a bit when waiting to get to do your mission, and how amusing and oh how very British it was as people formed orderly queues everywhere. It got busier towards the end, so if you can, do the mission as your first thing.

And here are a few of my top tips, spoiler-free too of course. 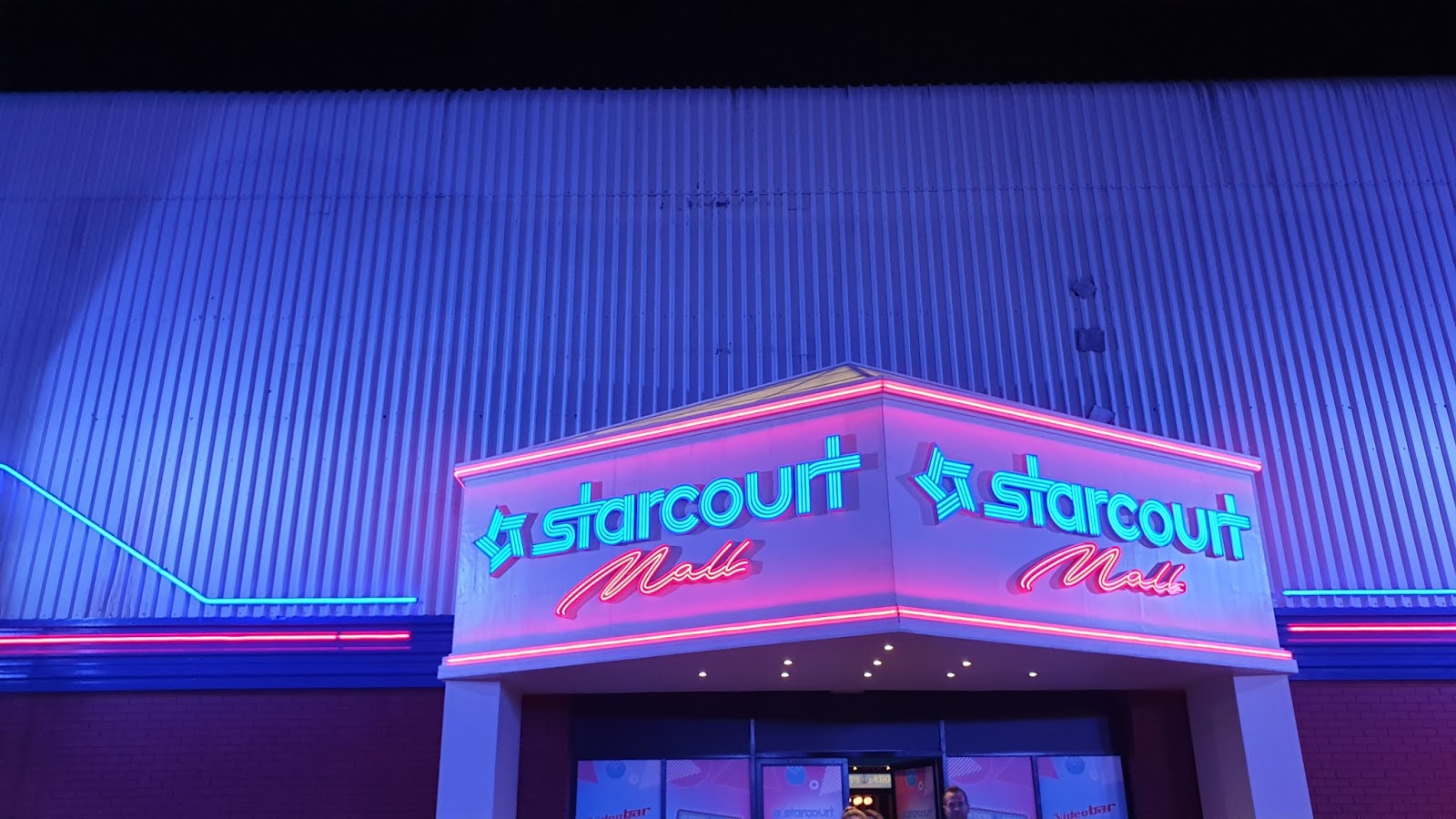 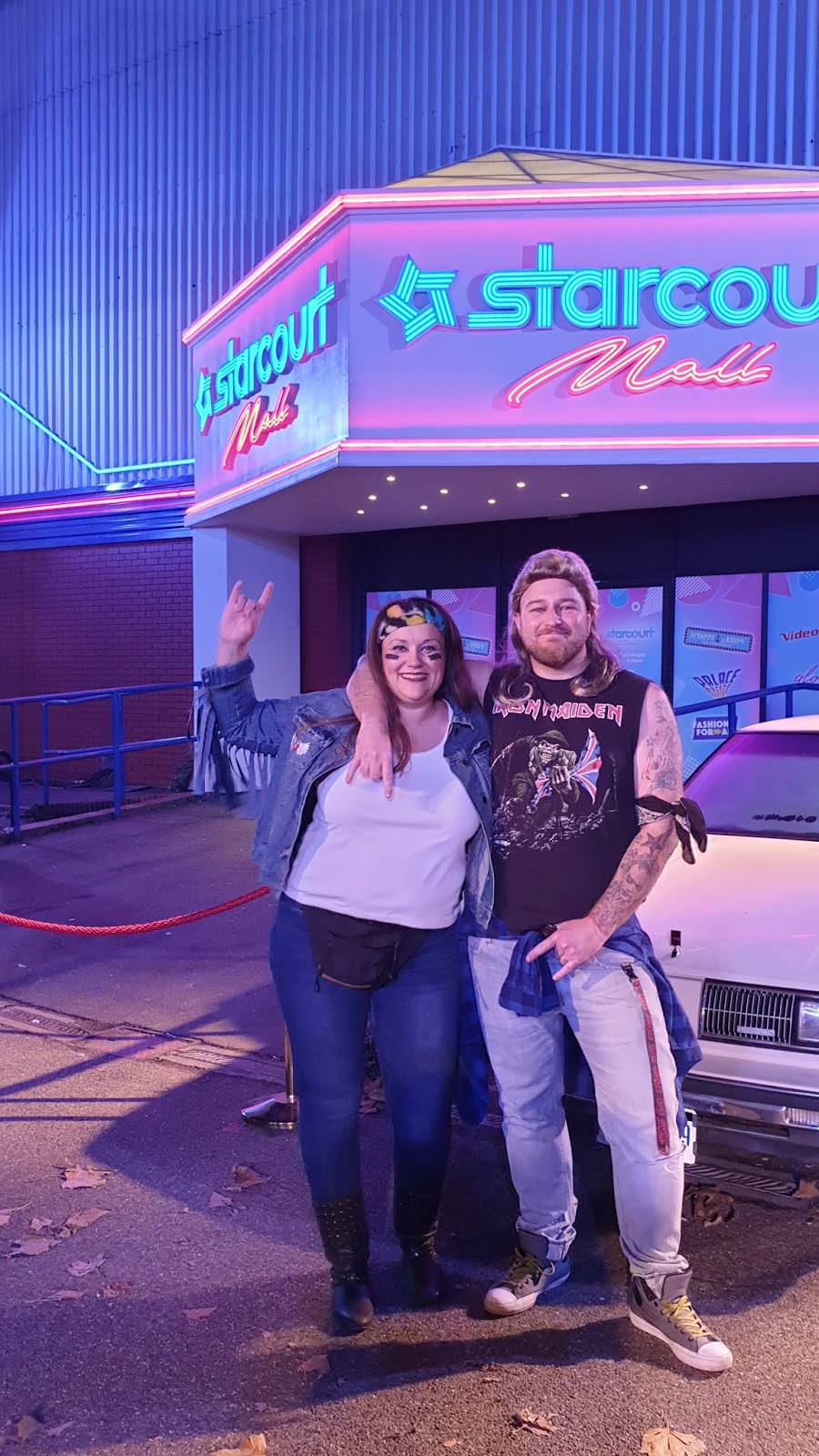 And if you want to see what happened in some of the previous events, have a look at my previous reviews of Blade Runner and Casino Royale Secret Cinema events!

Have you been to Secret Cinema?