What is new and fun at Madame Tussauds London 2021

Have you guys been to Madame Tussauds London? I visited it with my eight year old daughter in June, and it was a blast from the past for me. The last time I visited Madame Tussauds was well over twenty years ago, when I was a teenage tourist visiting London. There is definitely a lot more today and some new attractions added in 2021! Lots to see at Madame Tussauds, so here are some of the highlights of our visit. Scroll to the end to see a quick summary of the most important things you need to know. 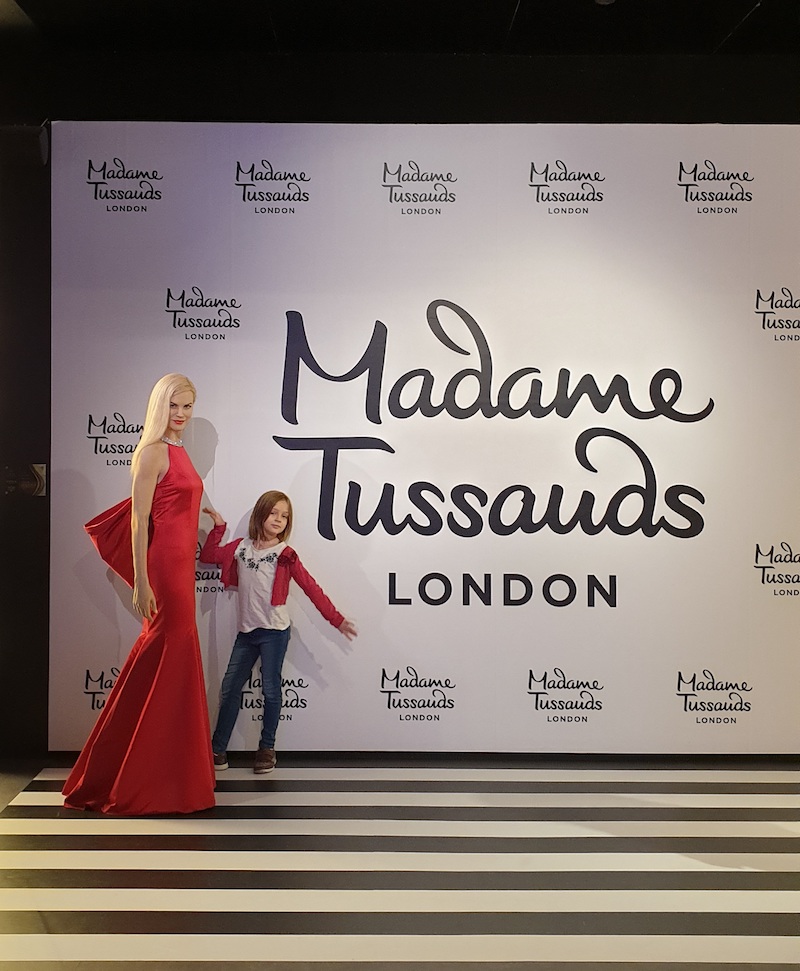 So what was included?

The biggest attraction is of course the wax dolls of famous people. The first collection is of various film stars and other celebrities popular right now - for example there was Helen Mirren, Eddie Redmayne, Kim Kardashian and so on. The next wax figure collection was film - so this included characters and mini sets from films such as Alien (separated from the wider collection as not suitable for littles ones), King Kong, E.T. Breakfast at Tiffany's and so on. Then the sports hall, where you could take pictures with a variety of sports stars, such as standing next to Mo Farah on a podium. Fourth major section was royalty and historical figures, fifth collection was of music performers where you could also listen to records by some of the people featured.
Second major attraction was the historical section, which explained how Madame Tussauds started (by doing death masks of the executed during French Revolution) and featured some of her original work. There was also a "taxi ride" through the history of London, which as a nice little touch. You got to sit down for a short ride through different displays and a short story of London.
Third major section was about the popular film franchises - so there was a Marvel section, a 4D cinema, and a Star Wars section. There were amazing places for taking photos with a wide variety of characters from Marvel, such as Black Panther, or Spiderman, and this collection ended with a 4D cinema experience (which is an extra £2.5 per person). 4D cinema is definitely worth it, even if you have to pay extra. It is short, so you might not need to buy pop corn though even if it is on offer ha ha! I'd say, sit at the back or middle to back for best views. Then finally there is the Star Wars collection, which as well, had fantastic photo opportunities with characters from all the films! 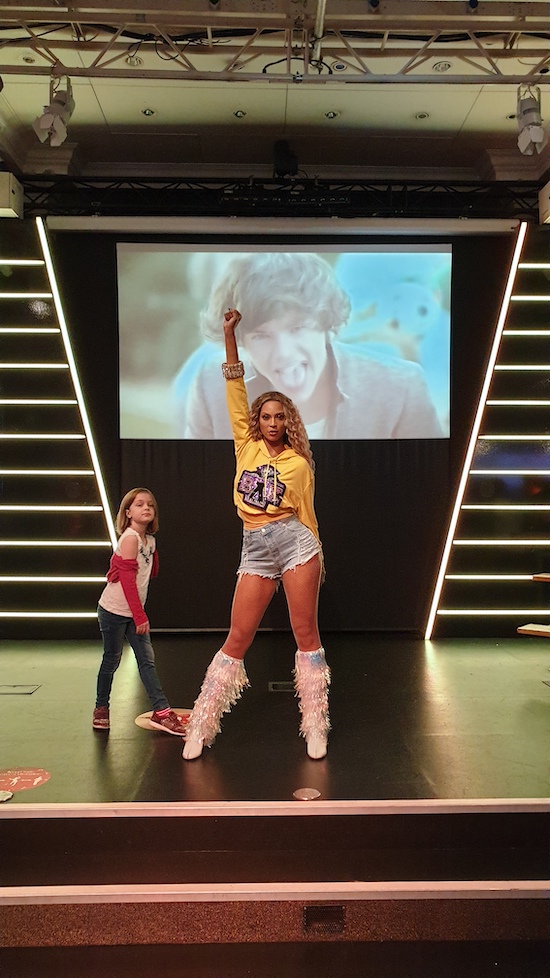 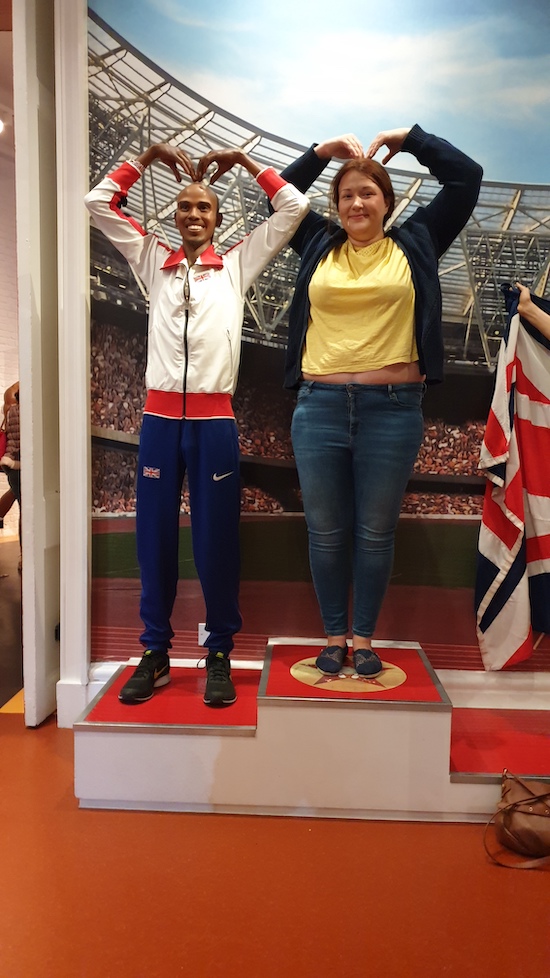 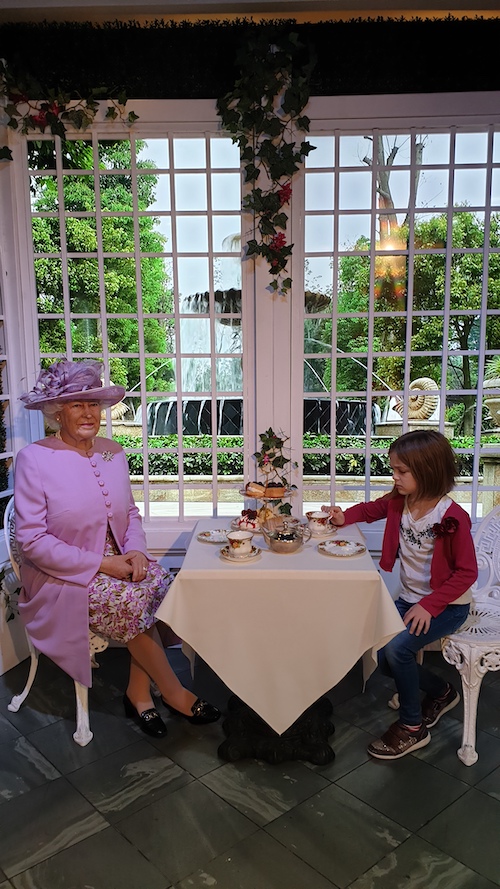 What did I think of the experience?

I enjoyed it a lot more than I thought, and my favourites were the Star Wars area, Marvel area, the history of wax works, and the 4d movie (extra £2.5/person). It was surprisingly fun to see what size celebrities are in real life, and see all kinds of animatronics, and learn about the history of wax works, especially as I've long put this place down as a gaudy tourist attraction.
My phone almost died with the amount of photos my eight year old wanted to take. Every. Single. Figure.  Regardless of whether or not she knew who they were. She enjoyed listening to records by some of the notable musicians at Madame Tussauds, and is now a big Amy Winehouse fan.
All in all, a fun visit. We spent nearly two hours there, and it is definitely a fun place for kids and teens! Good time to visit now as well with less tourists, so we walked right in, no queue and while busy inside, it felt OK. Very little social distancing or masks but there we go, if that's concerning than best avoid for now. 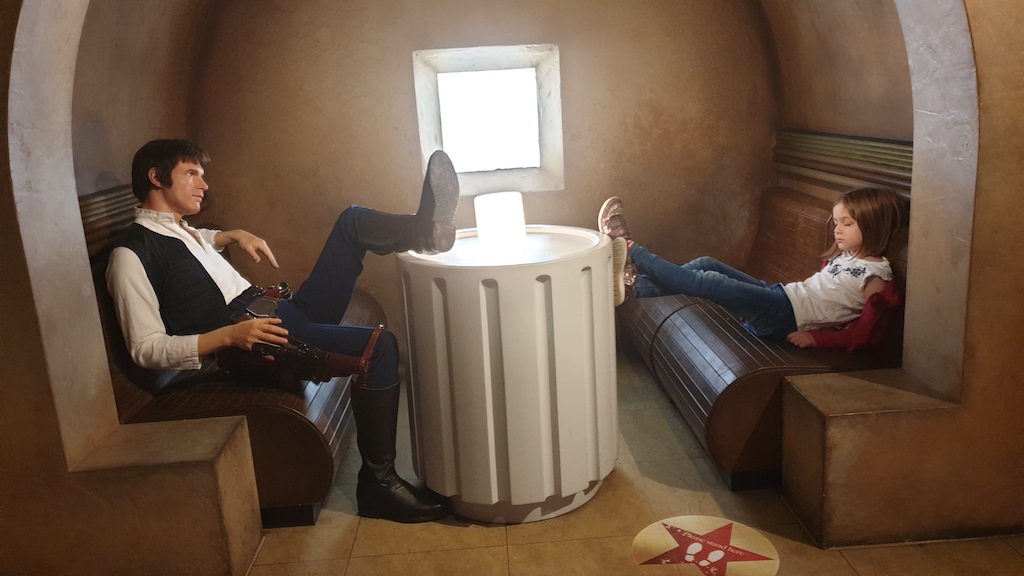 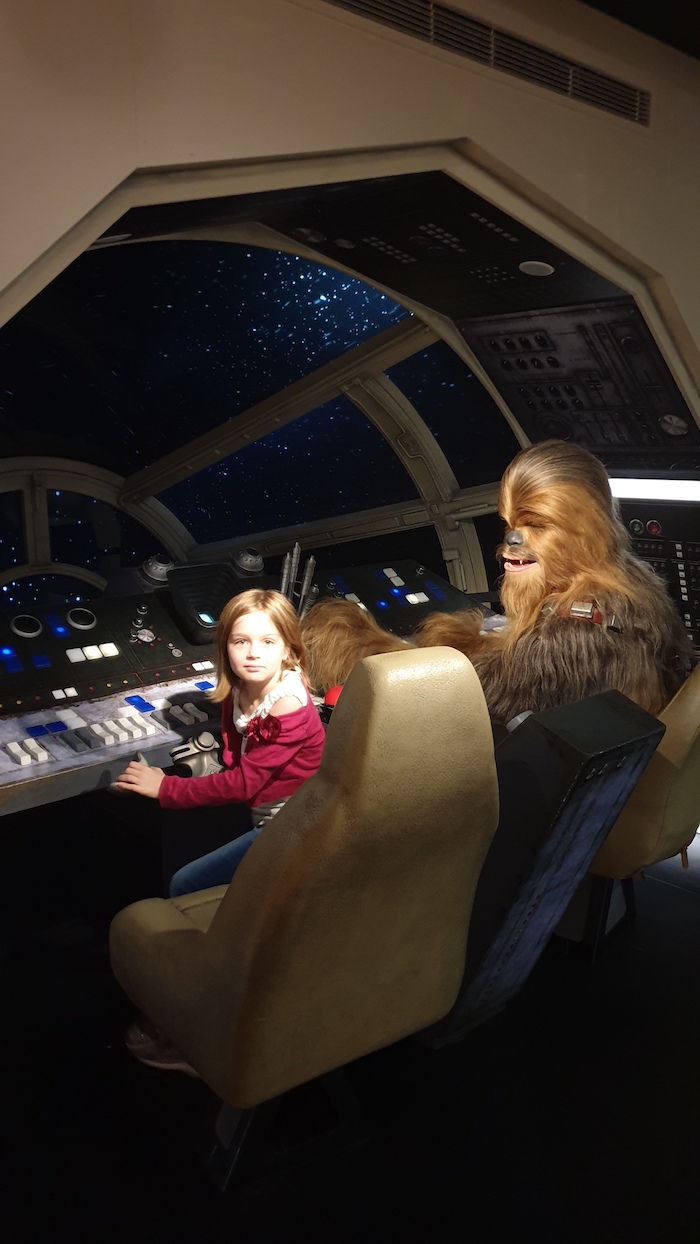 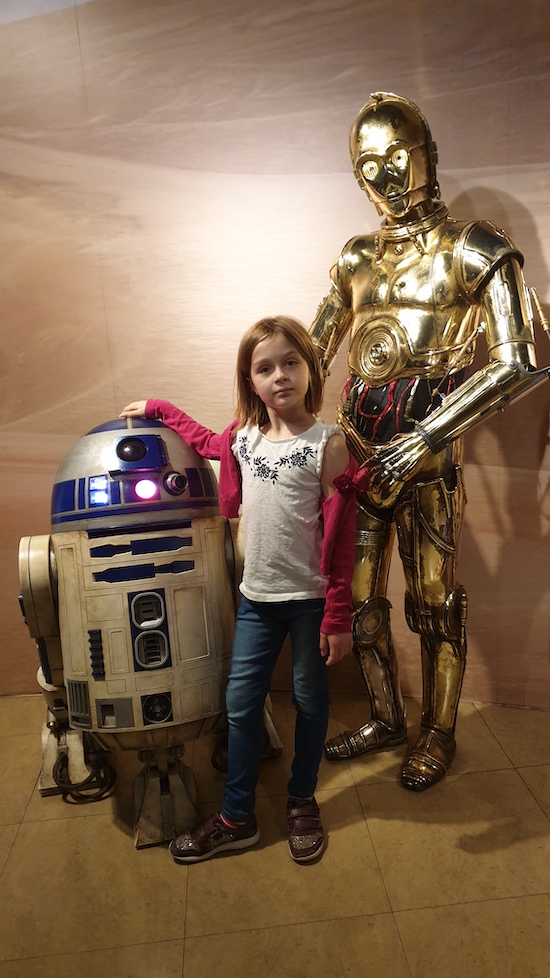 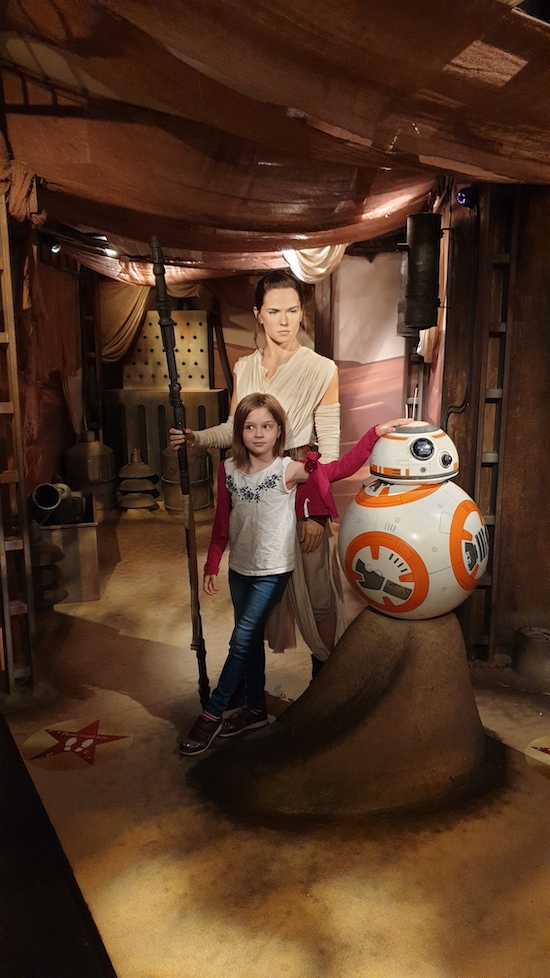 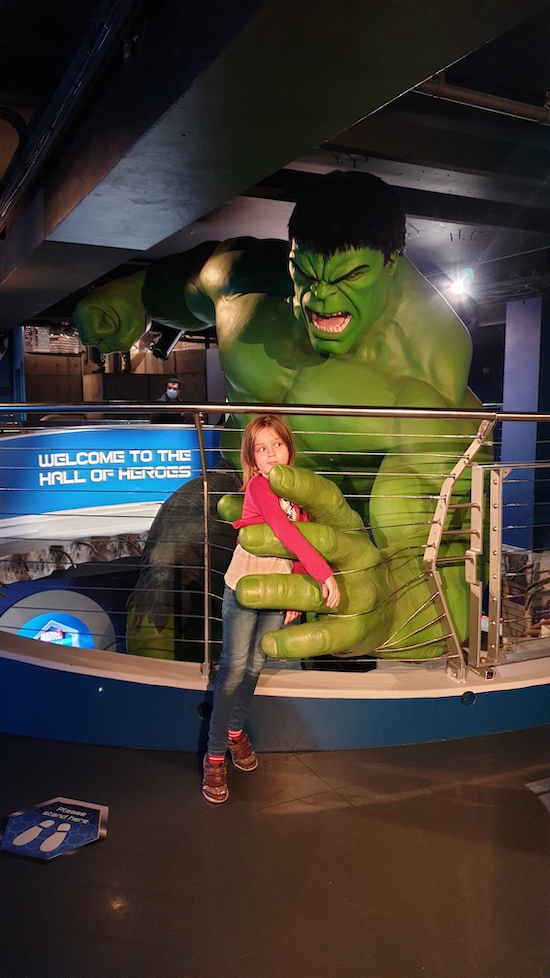 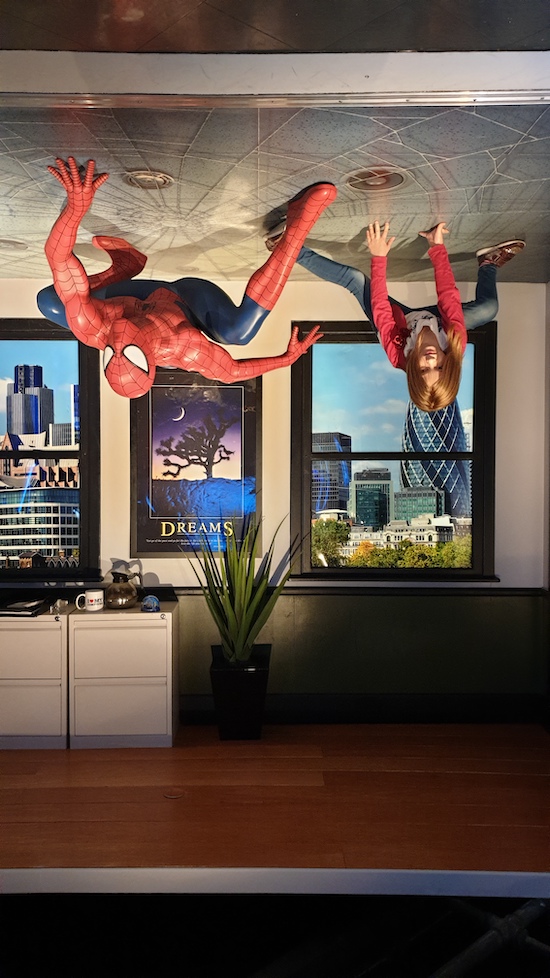 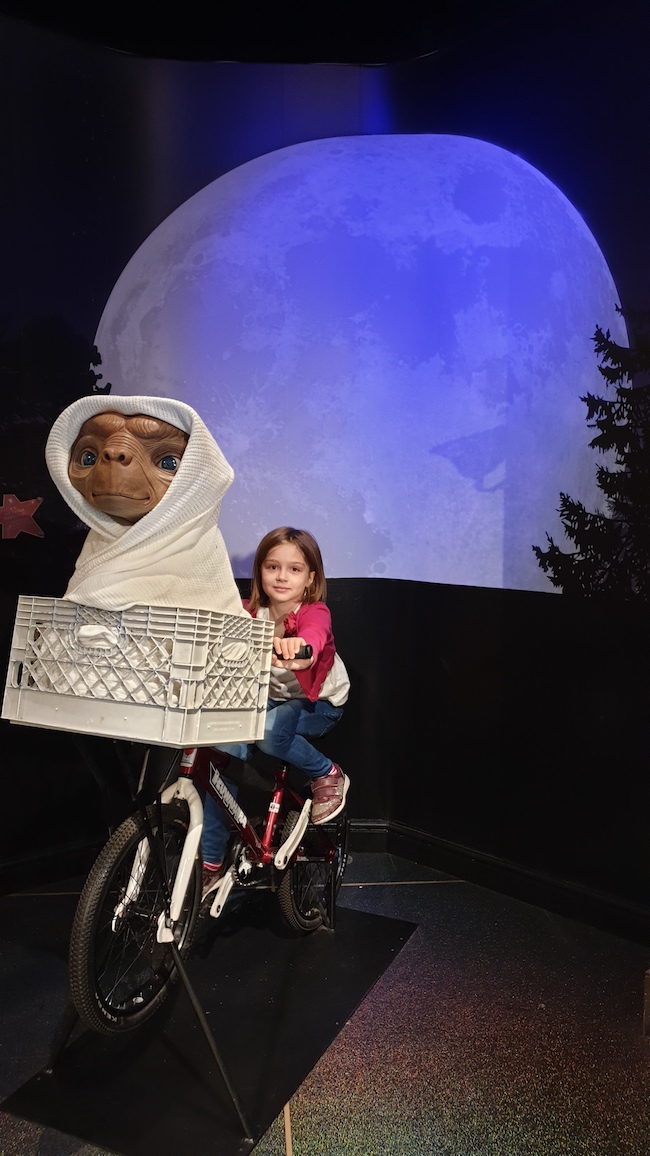 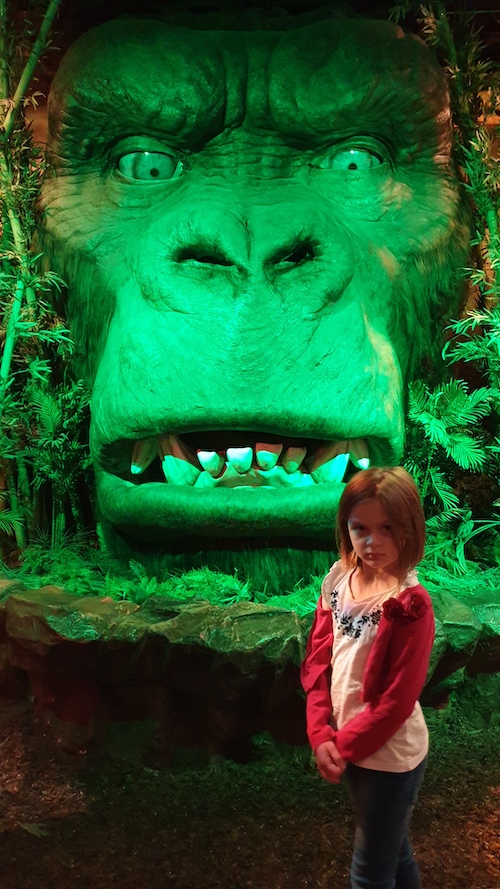 Have you visited Madame Tussauds?
You might also like: Why visit Science Museum with kids in 2021? and SeaLIFE Aquarium London with kids 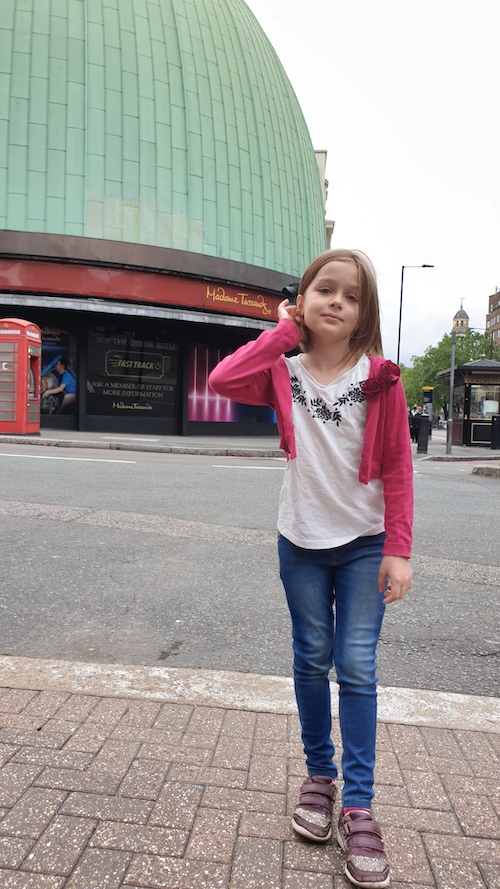 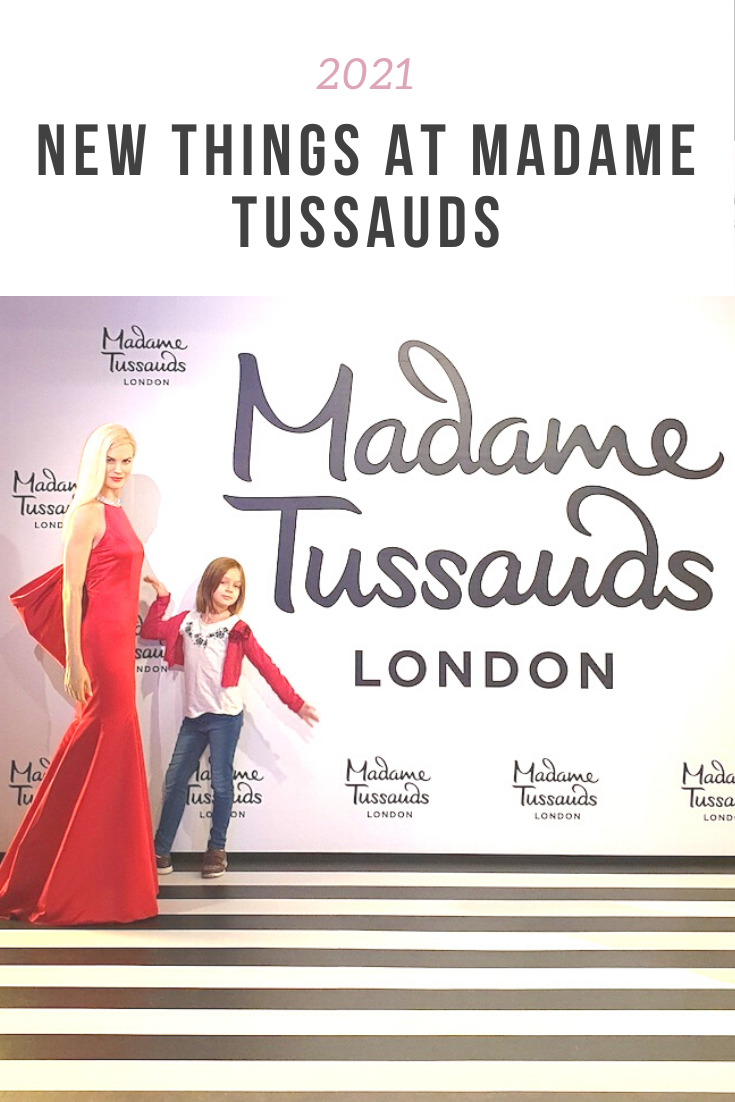 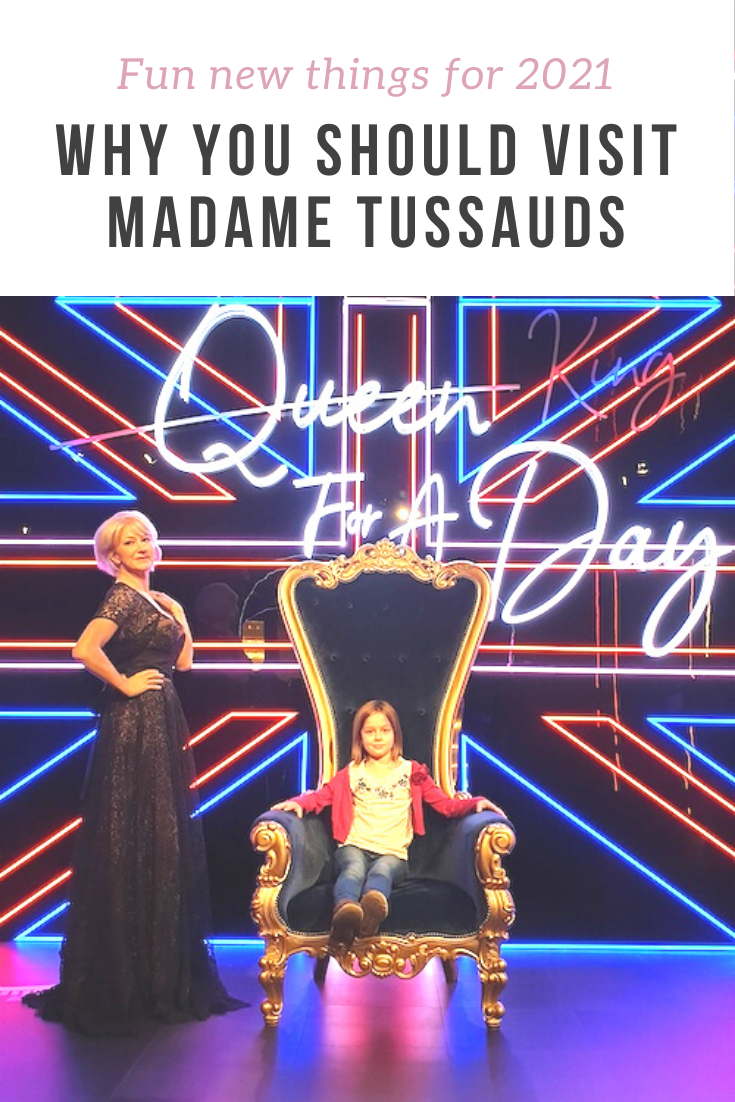