It has been four long years... He he, just kidding. Time has really flown by - I can't believe I have been wedded for four years. It feels like it was just yesterday that we were choosing the wedding colours and thinking about the wedding menu. Time really has just flown by. In that time we have had our first baby, I graduated from Masters and started my career, and now we've bought our first home.

On our second anniversary we had a seven week old baby - leaving her with anyone just wasn't an option for us, so we traipsed to a local Mexican restaurant to have some fajitas and beer. Our third anniversary happened to be during the working week, and no reliable childcare for a toddler in sight. I ended up picking a bottle of champagne and frozen Ristorante pizzas from the local convenience store.

Yesterday was our fourth anniversary. Renovations at full swing and a little two year old terror in tow, we put her to bed, sat on the couch, ordered an Indian takeaway and I ran to the supermarket to grab us a bottle of bubbly... I fell asleep after the first glass. Next year we will probably end up going to the KFC drive-through for a Bargain Bucket and lemonade or something! Ha!

In one of these coming anniversaries I will resurrect that hope-to-be Michelin tradition of ours - something nice, something a bit indulgent, something a bit experimental, just for the two foodies we are. But until then, it is just nice reminiscing our beautiful wedding day and going through the pictures once again. I don't look at our wedding pictures that often anymore, but every time I do, they bring a smile to my face.

It was the happiest day of my life. 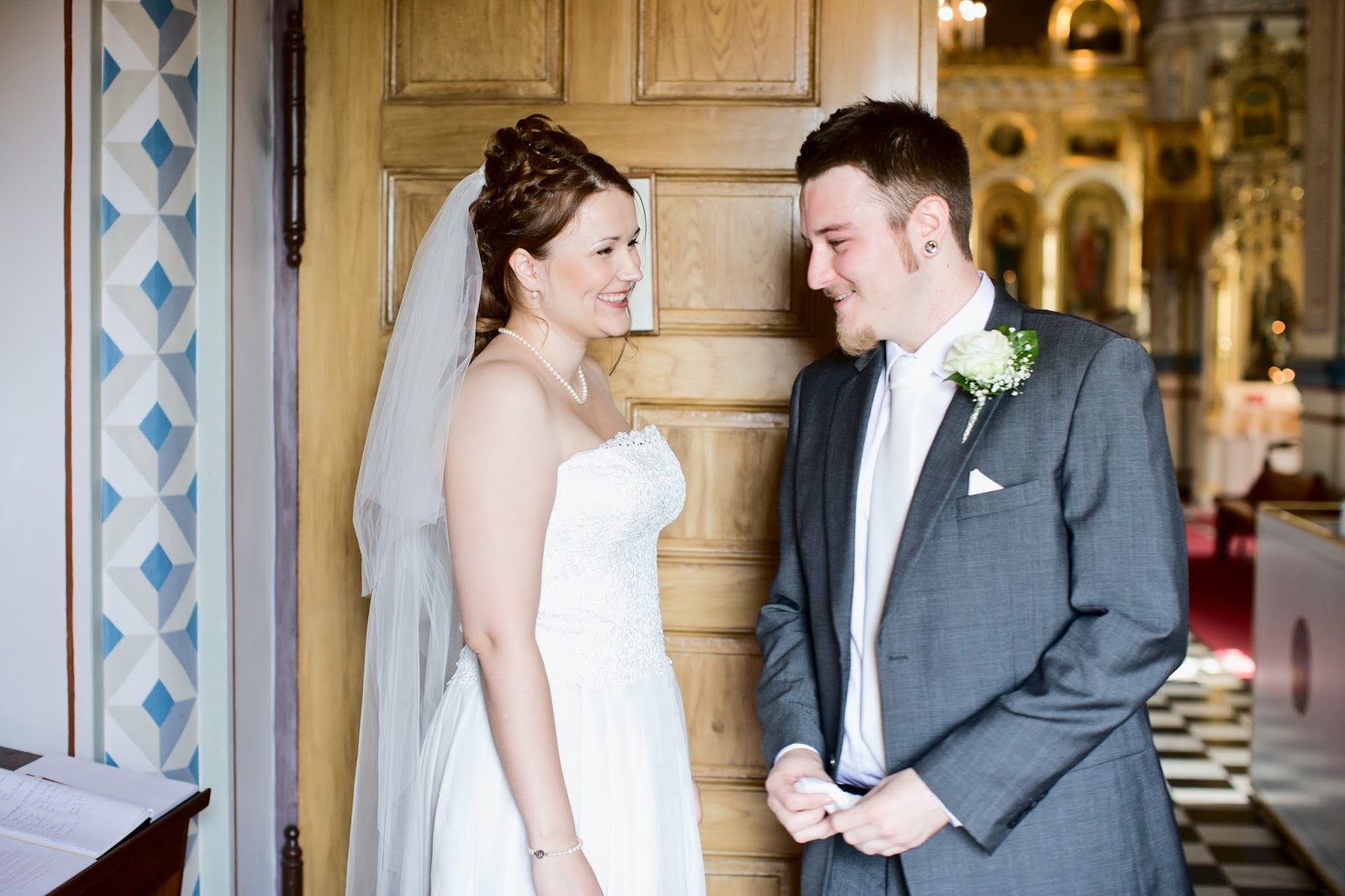 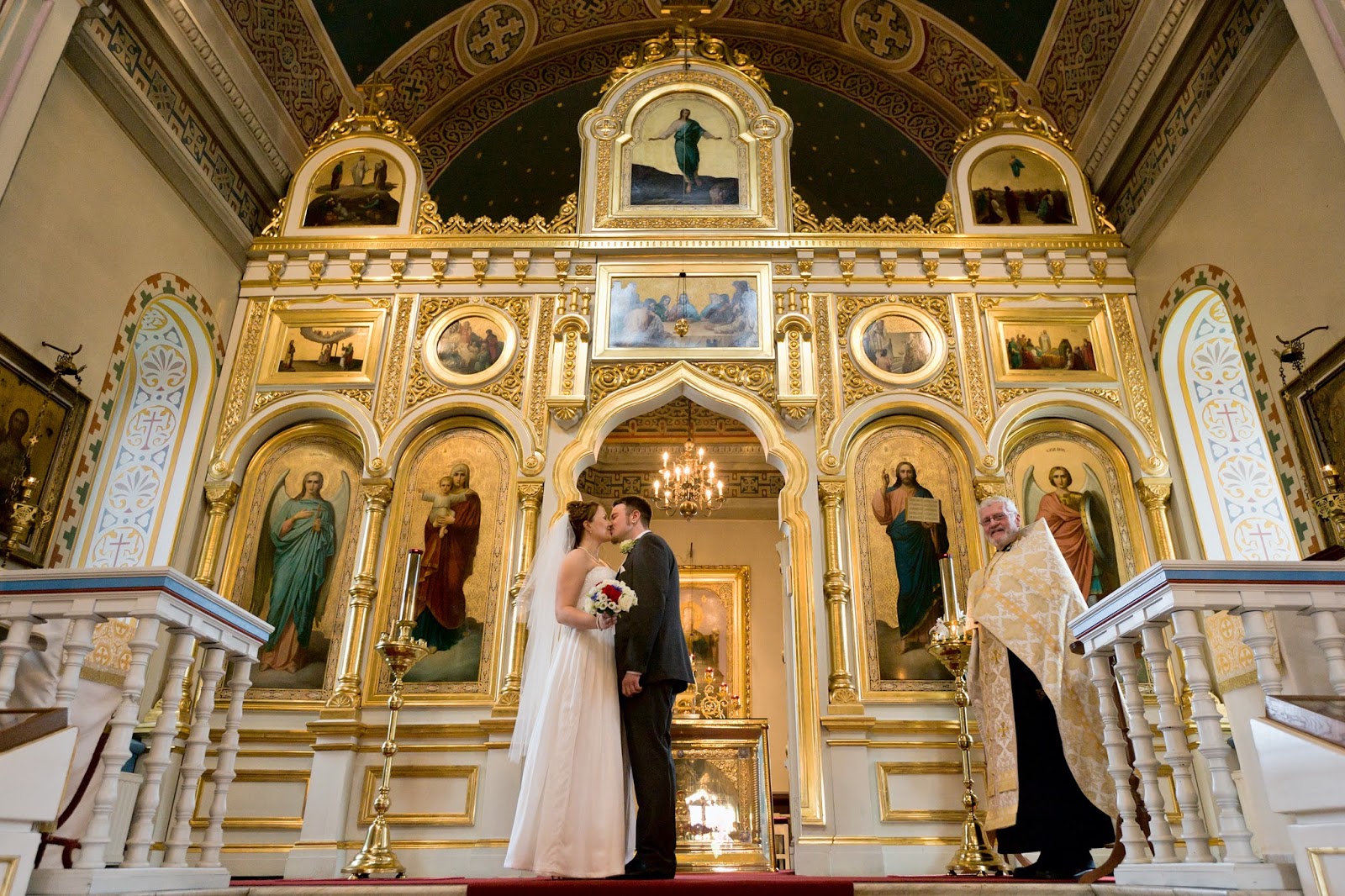 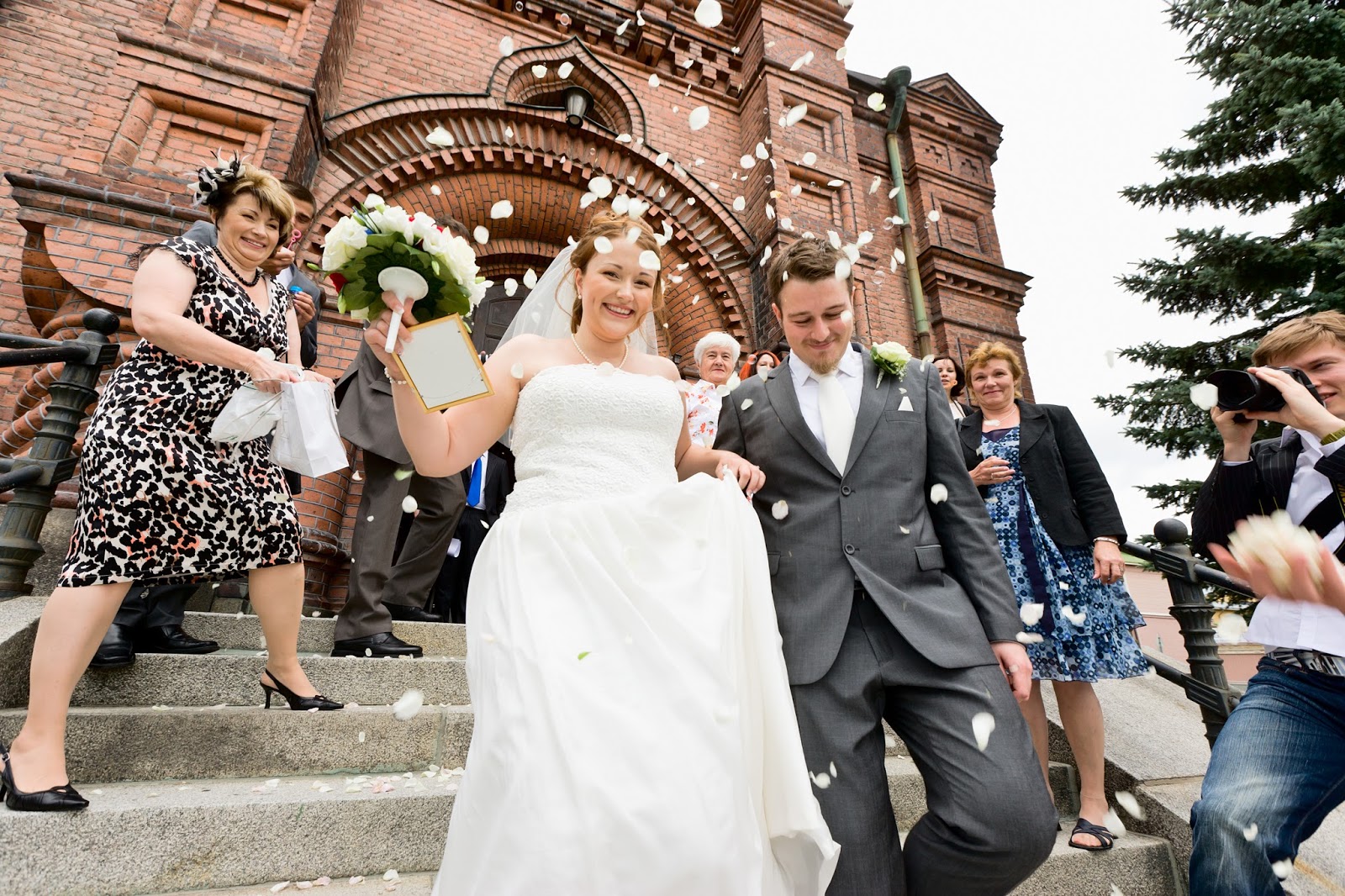 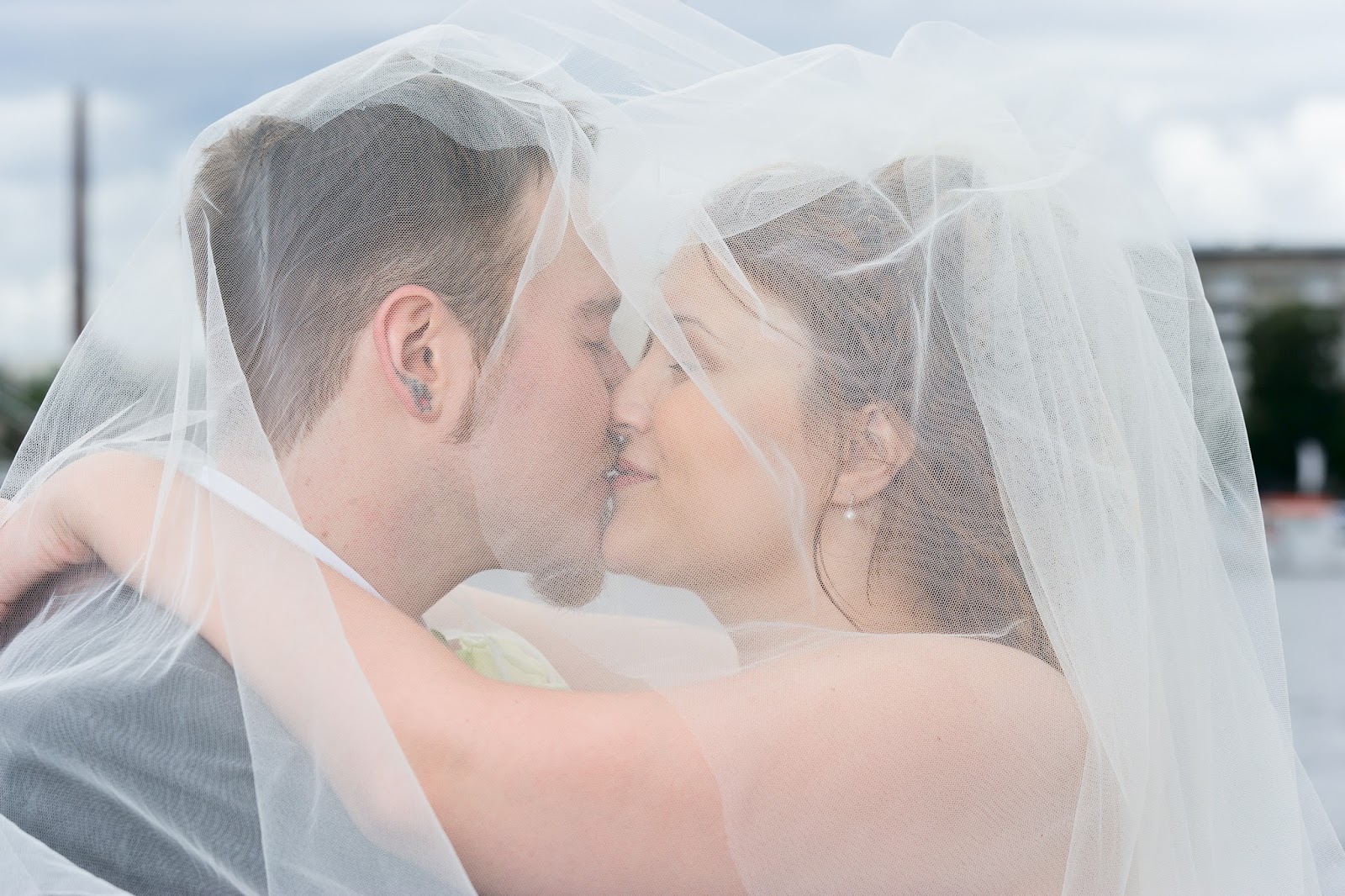 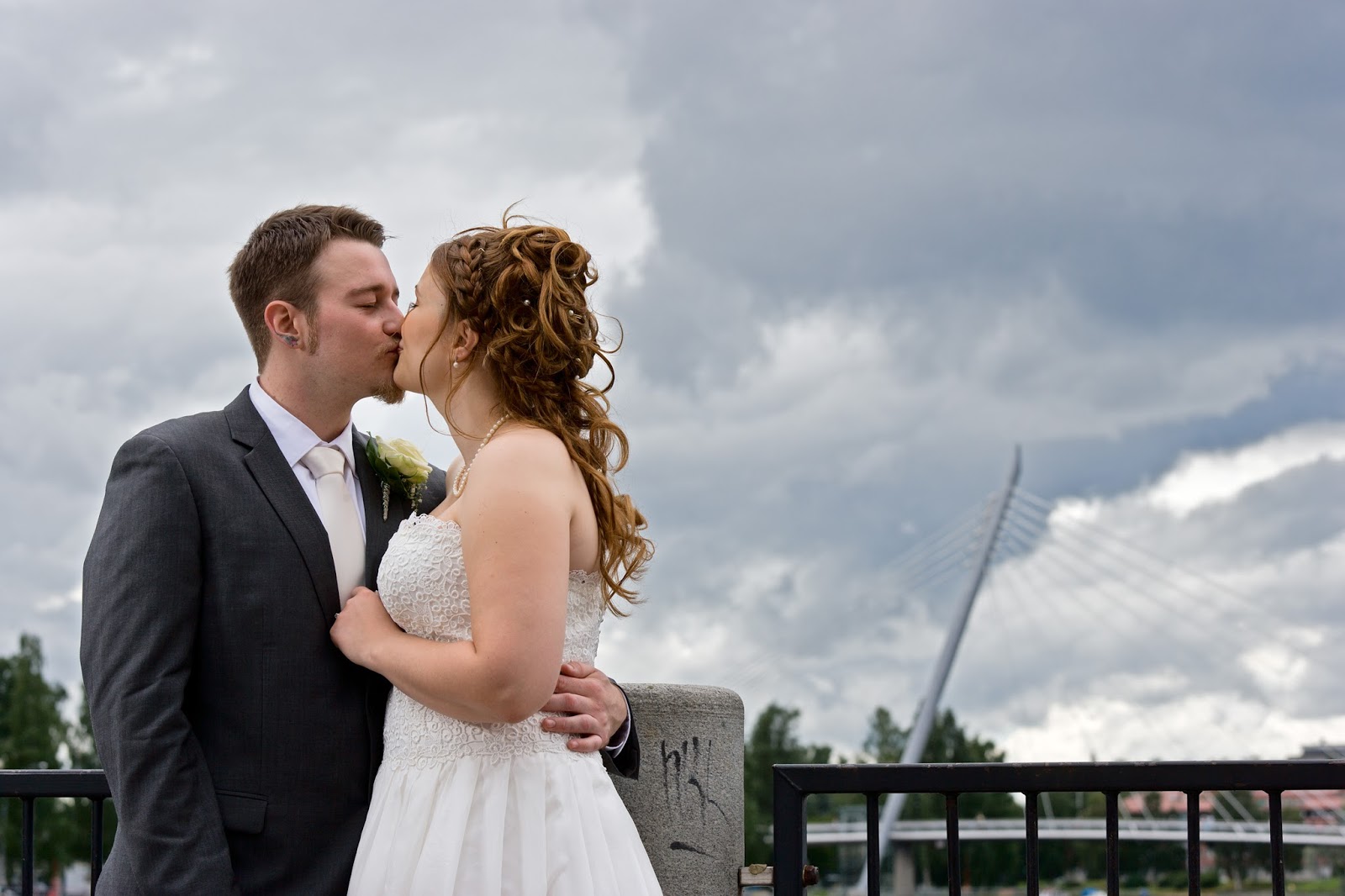 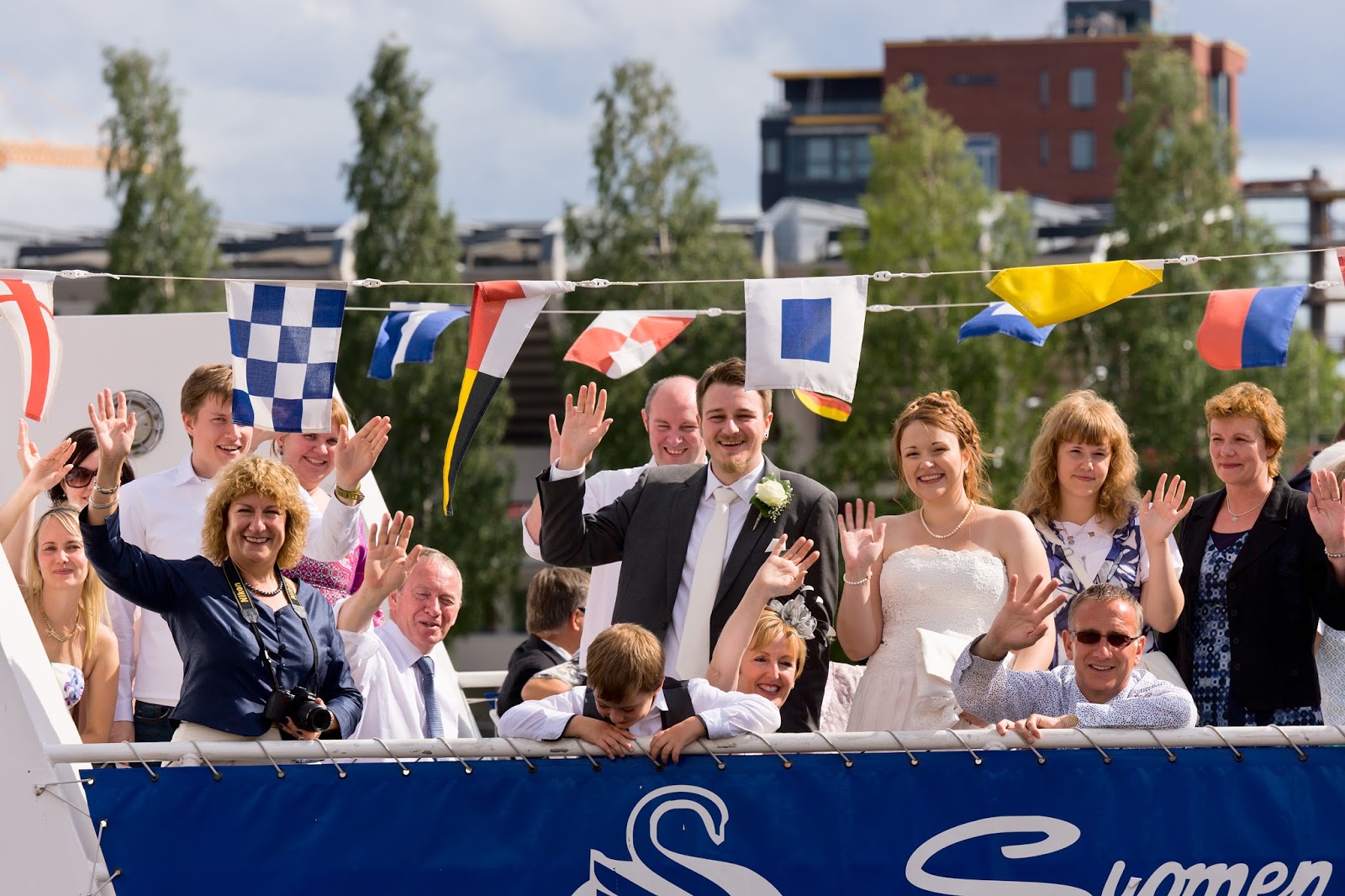 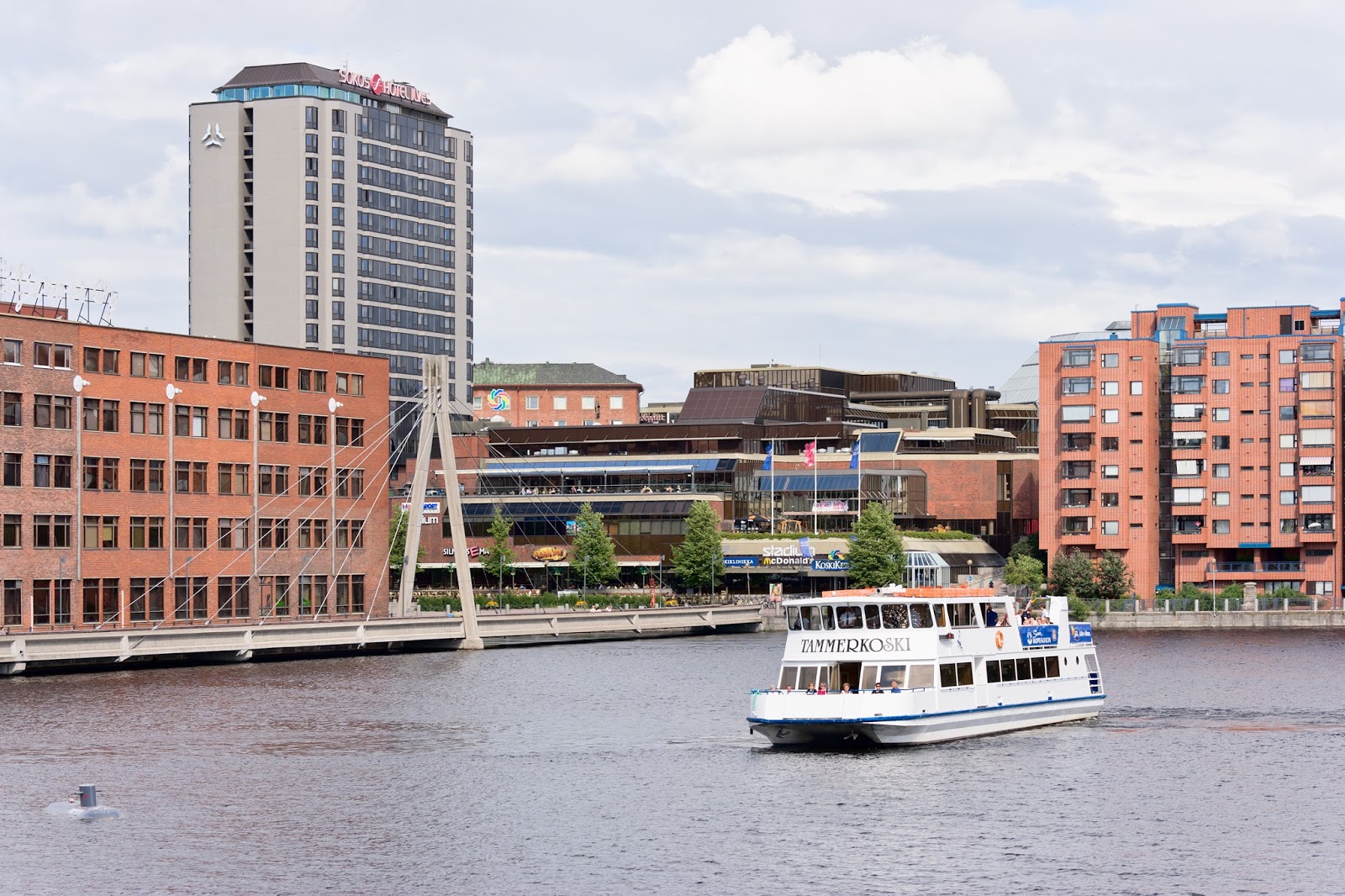 How do you celebrate your wedding anniversaries?

Labels: About me special moments the ordinary moments