Little chats with my toddler girl - the ordinary moments

I love having a chat with my little girl. She is still so little there aren't many things she can say yet.  What she does say, doesn't always make sense to anyone else than me and her daddy. They say that kids are either walkers or talkers. Well, she has always been a runner... 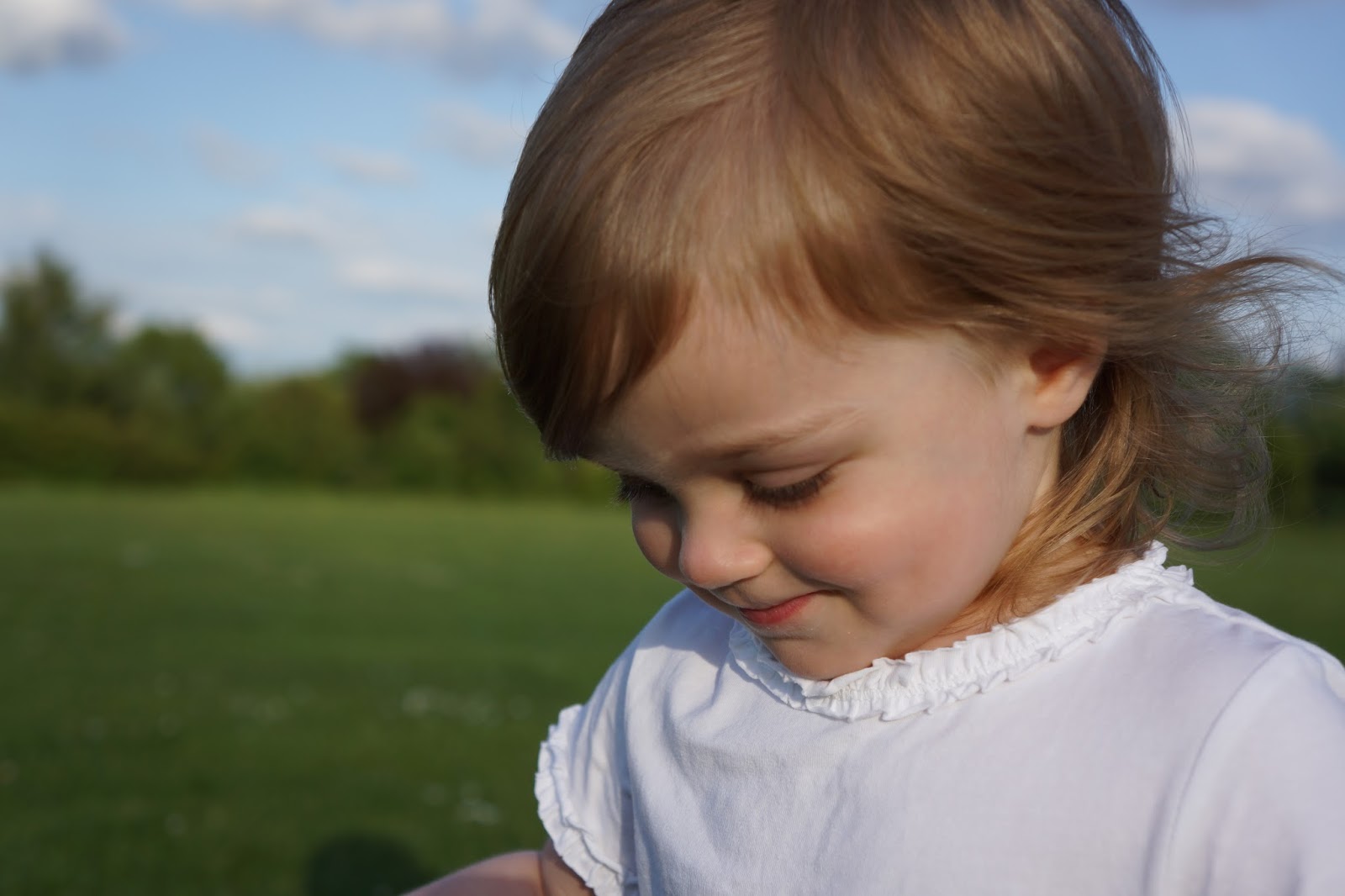 The little phrases she says make me gushy and I wish I never forget how she says them. Maybe someday I will try to film her, but for now I will just record them here on my blog.

"Na na noishe?" - means What's that noise?
"Plaaaaaane" - means Plane
"Wa wa wii youuu?" - means Where are you?
"Ba ba bin!" - means To the bin!
"Kyek" - means Milk
"Swish" - means Splash, often coinciding with either muddy puddles outside or bath time...
"Mo Mummy!" - means No Mummy / I don't like it / I hate it / no no no / stop.
"Nunninni" - means her favourite plush toy Snork Maiden from Moomins (we call it Niiskuneiti in Finnish, which sort of could be translated into toddlers speak as Nunninni)

She can also say some single words, like dummy, mummy, daddy, no, park, out, down, up, cugle (cuddle), juice, wawa (water). Some of them she says only in English, some only in Finnish, and a few of them she says in  both languages. We are trying to raise her bilingual so it is wonderful to hear her say words in both languages, and she understands both languages very well. 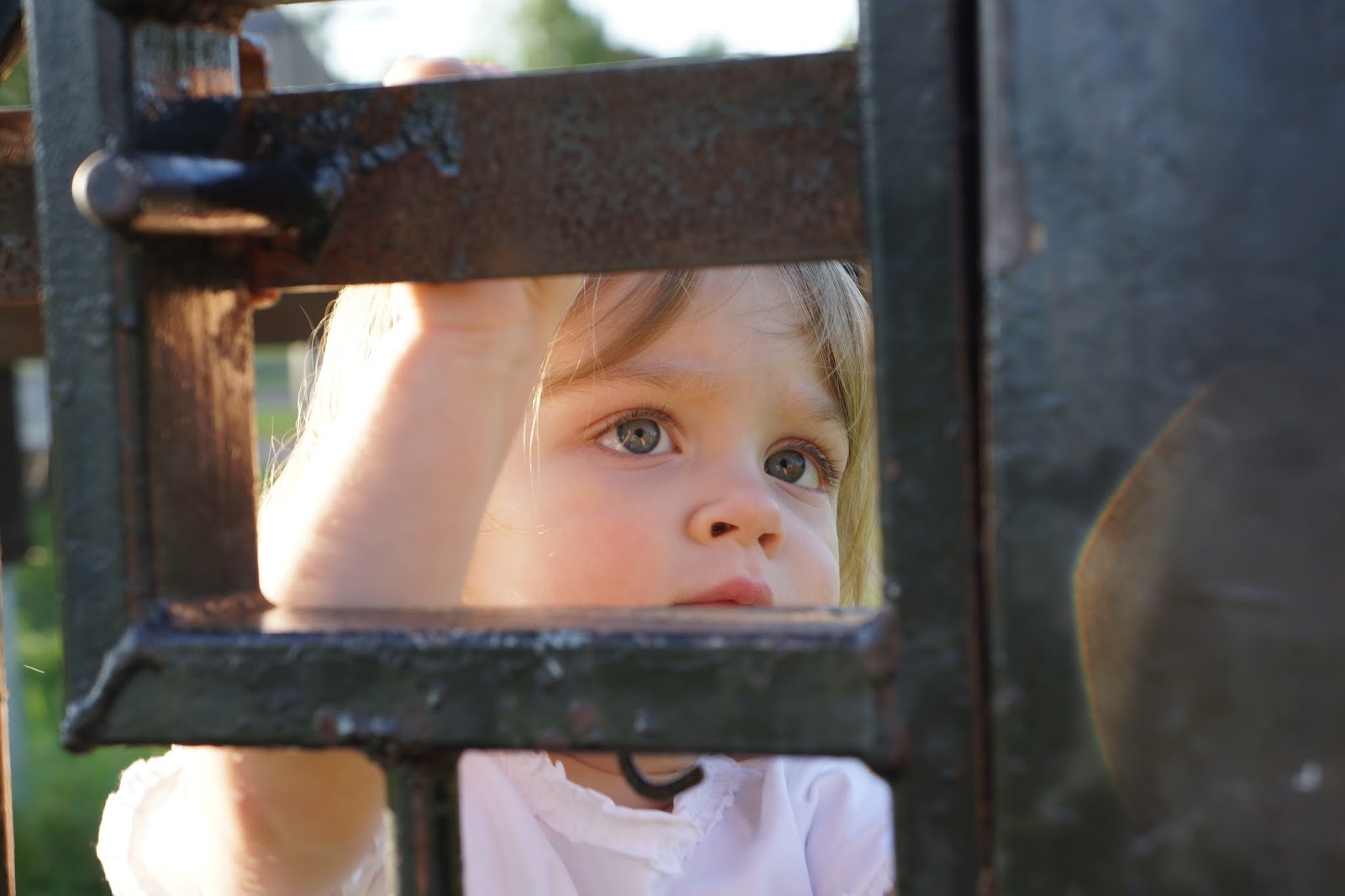 A very typical conversation we might have when walking to the park goes something like this... In fact, I think we had pretty much this conversation today! 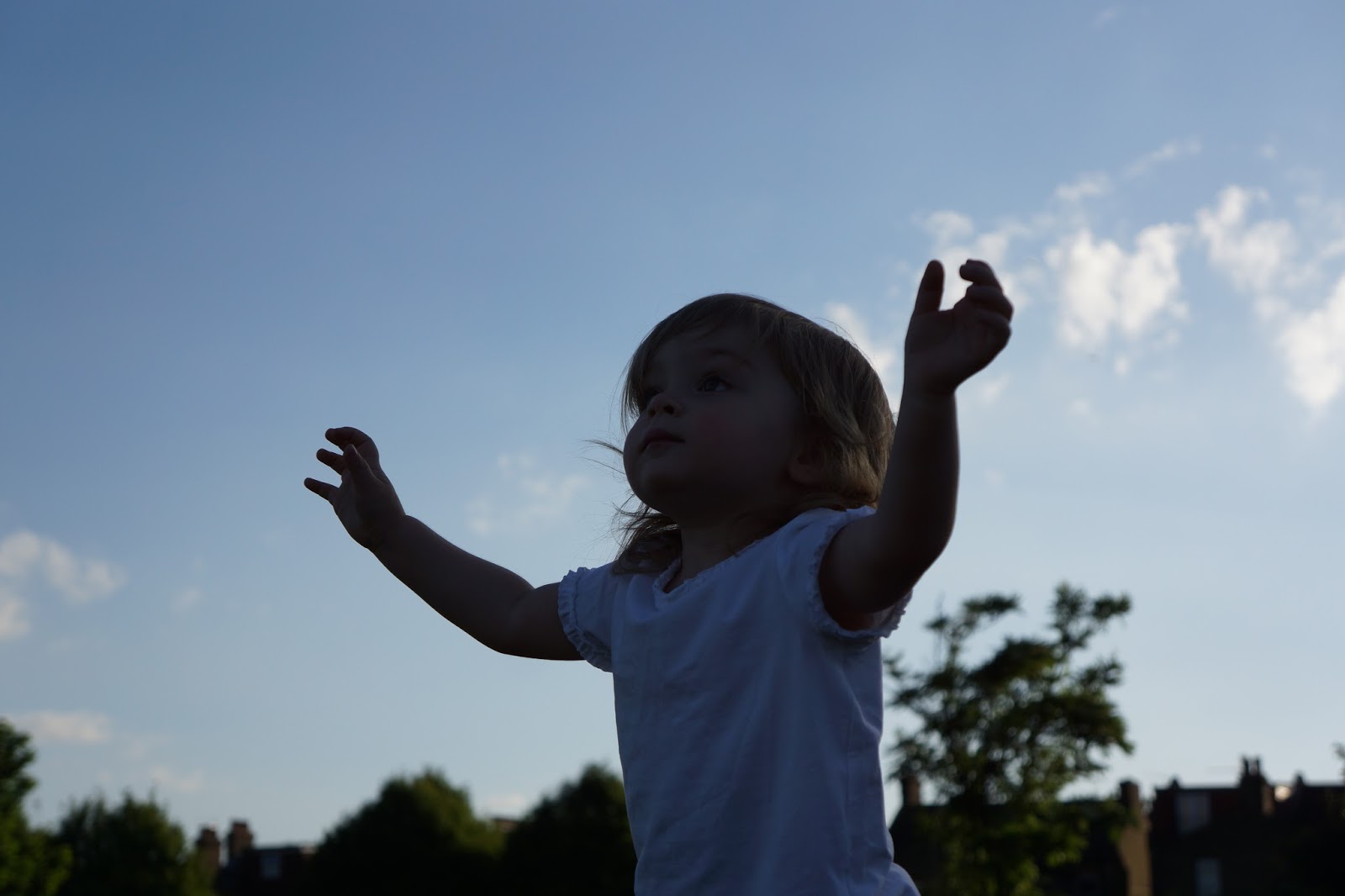 I might be a bit sad when she stops asking me "Na na noishe" or "Wa wa whii youuu", but I am also looking forward to having proper little chats with her, asking her questions and really getting to know her and her personality and the way she thinks. I am even looking forward to the endless stream of why questions, and finding out about the little things that she wonders about. My little girl is growing up, so fast, and I love getting to know her better and better, day by day, hour by hour, minute by minute.

Do your little ones have any catch phrases?