It has been a pretty wild ride lately. I haven't really had too much time to dedicate to my blog and I thought it would be nice to share a bit about what we have been up to and what has been happening behind the scenes. 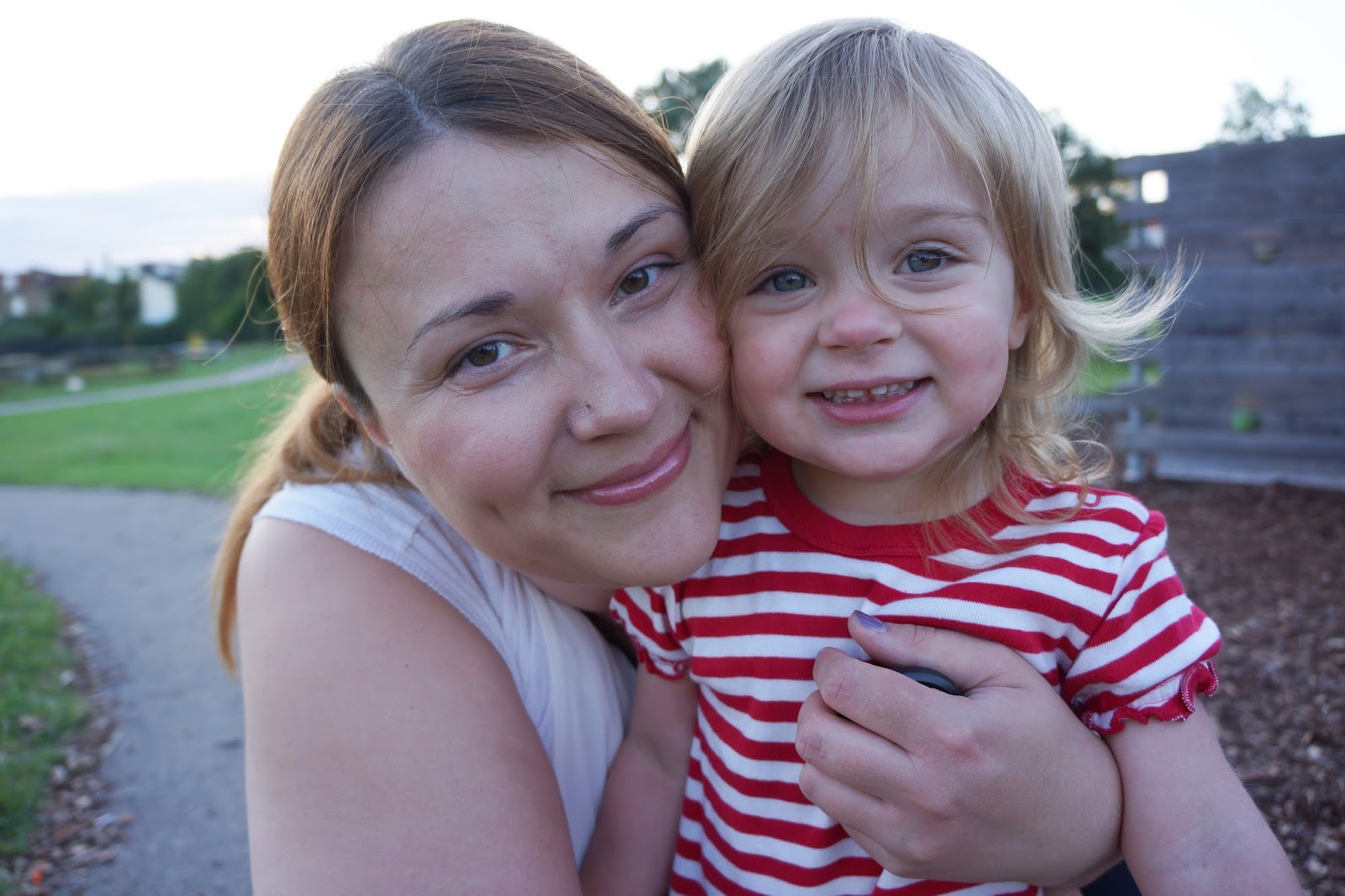 Two weeks ago we moved out from our little home. The home we first brought our daughter in, when she was but a newborn. We packed all our belongings in boxes, moved them to a self storage facility, vacated the property and moved ourselves to the in laws. We are now still renovating our new home, which hopefully will be ready very soon.

That has dominated the whole month of September really. The renovations, the packing, the moving.

At the beginning of September I changed jobs as well. After getting that one year itch at my job, I organised an internal move to a new team and to a new job. I find I get bored after working in one place for a year, surely I can't be the only one? Not sure if this has really scratched that itch, so maybe a time to reevaluate it all after we are over the renovation and house-moving malarkey. 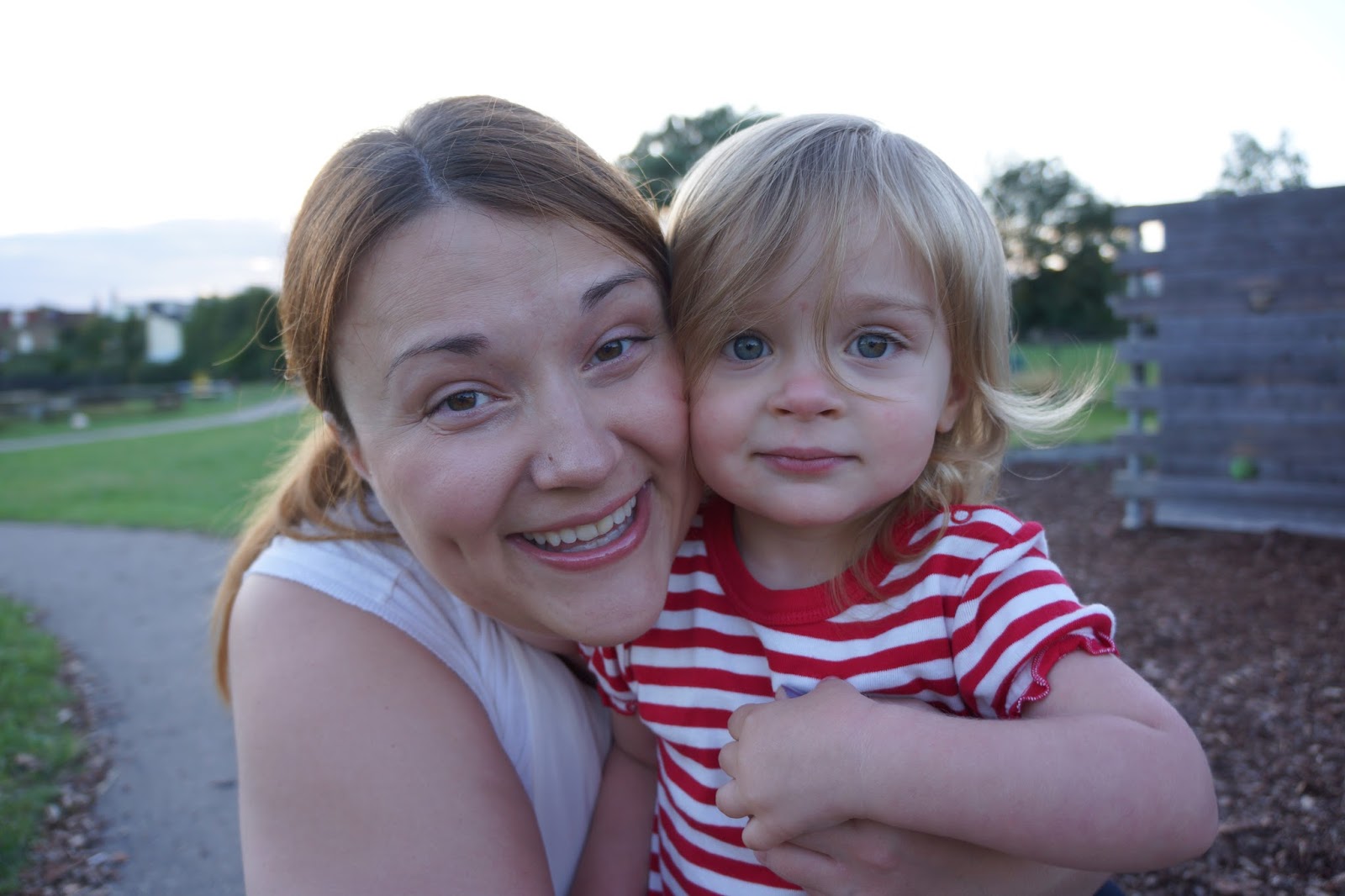 Now that we are staying with the in laws in a lovely big country house in the middle of farmlands and countryside my long commute has become even longer. It can now be up to four hours a day, if the traffic is particularly horrendous. In the evening I have been feeling so knackered I have passed out around 10 PM which for the night owl me is pretty much unheard of. Since my commute is so ridiculous, I have been working one day a week from home, which has helped.

I've had some fun as well. Last weekend I entered a charity bake off. Ever so confident me joined in to compete for the grand title of Chief Cinnamon Bun maker and a trip to Iceland knowing I have actually made cinnamon buns only three times in my life... Twice unsuccessfully. Unsurprisingly, my fourth ever buns didn't win. It was a fun experience nonetheless, with a Michelin-experienced top chef judging my buns to be 'an excellent bake', with very good dough. And while they were not a tight enough wrap and brown sugar overpowered the cinnamon, the top chef said graciously 'but I like it'. And ha ha, some folk from the audience came to tell me they liked my buns the best and were sad to see me not win.

I know I probably should have practiced my buns but to be honest, with the move, and the commute, and the renovations and a new job (not to mention pushing on the pro side of my blog) I really could not find the time. And to be honest, the winning buns were pretty awesome, no matter how much I would have practiced I don't think I could have beaten their perfect form and function. 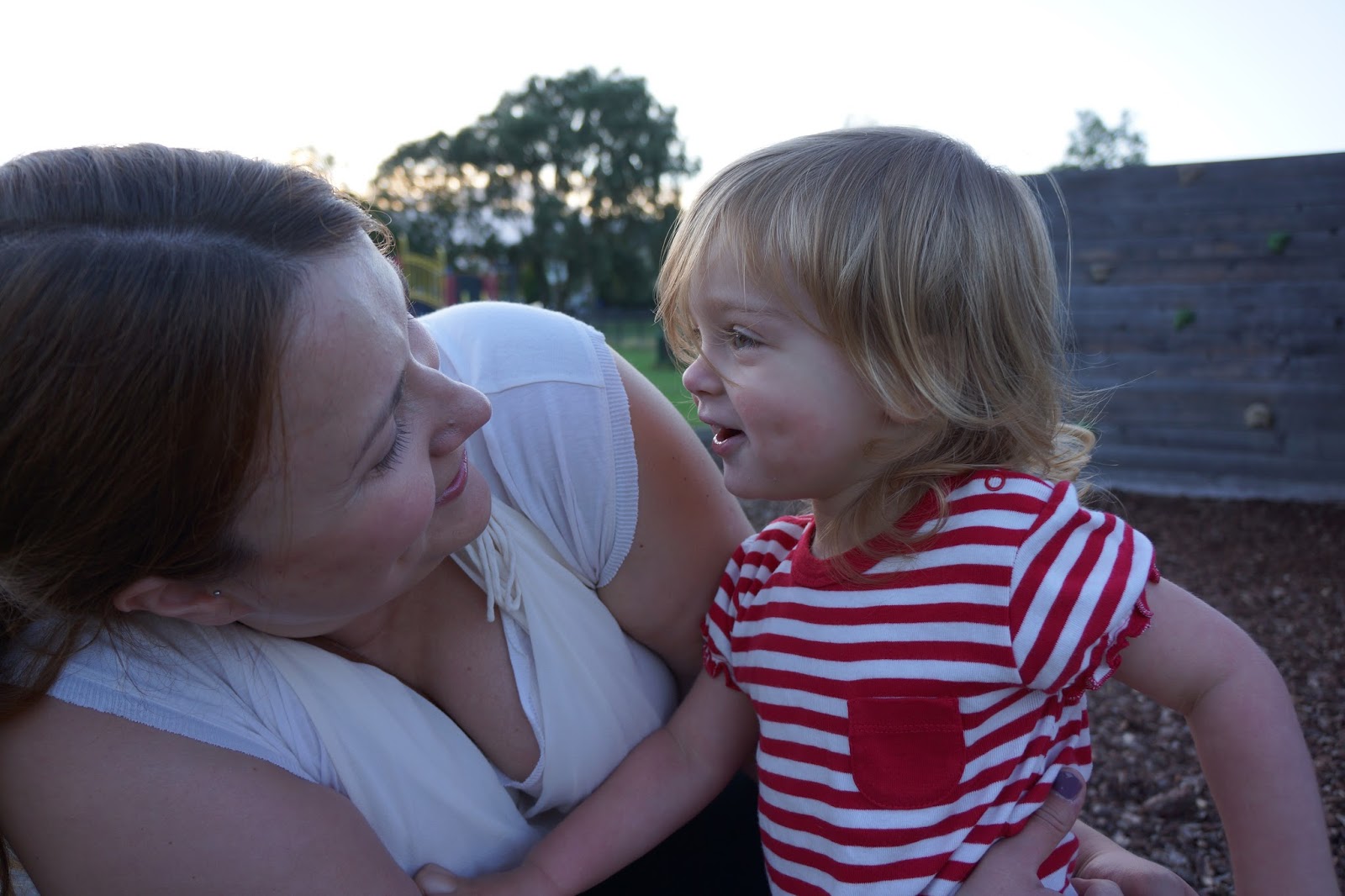 Speaking about the pro side of my blog, you may have noticed that I have had a couple of recent collaborations. There are a few more exciting ones coming up and it has been nice to see that my blog is going places, little by little. Once we settle in to our new home I will have a bit more time to devote to the blog and have planned all kinds of fun things for it.

So, October. The plan is to move to our new home, get to grips with interior decorations, do a few fun blog collaborations, organise a toddler-friendly non-scary Halloween party and take a bit of a breather. Here's to October, hope you bring a bit of a break to this madness! 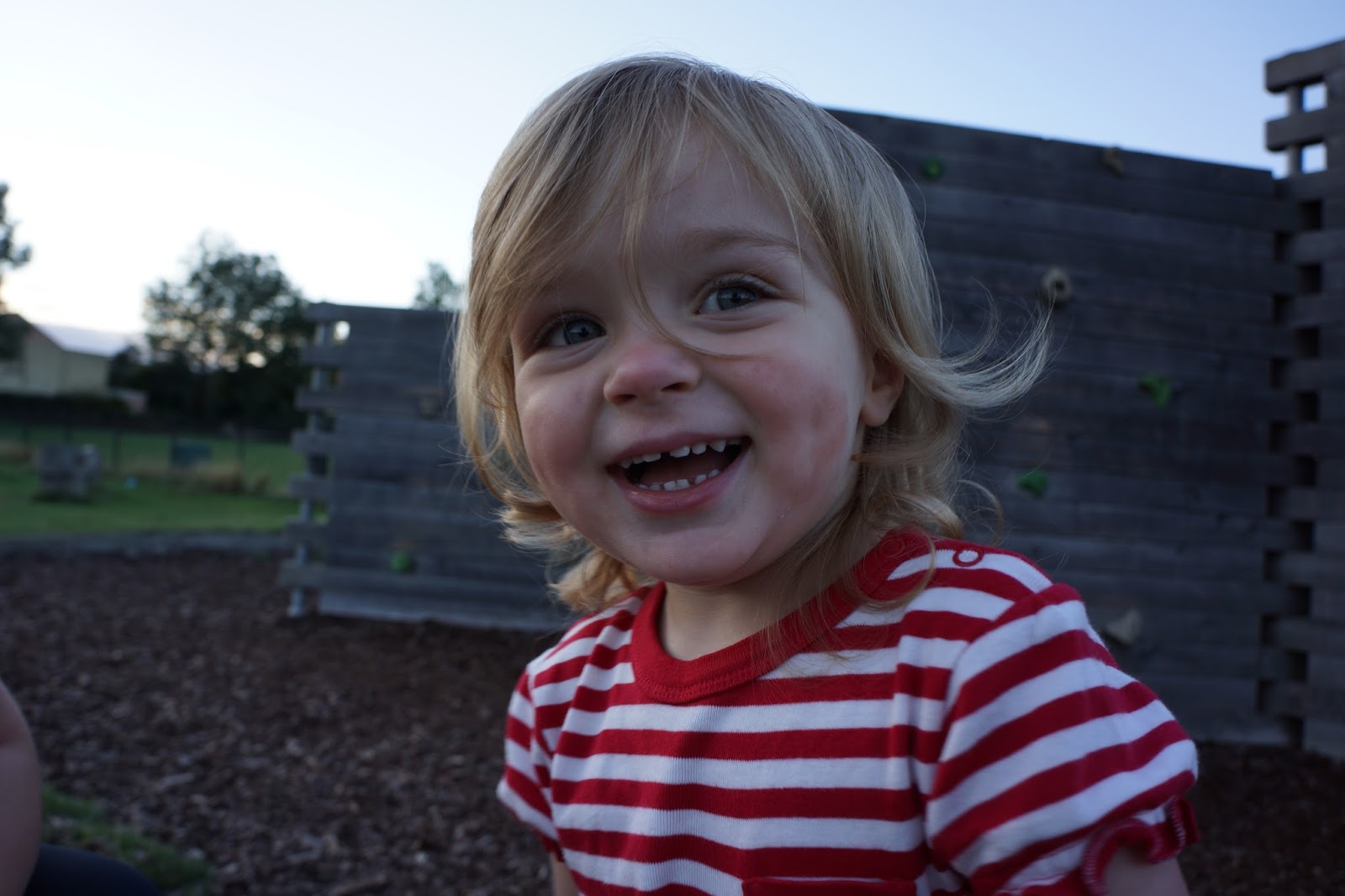