Our daughter was always a bit of an dummy-addict, pretty much from birth. As she was nearly three we figured it was time to get rid of the dummy as we were getting worried it might affect her teeth. She loved her dummy, really loved it. So to get her to give it up without too many tears we figured we should use a bit of imagination.... Using a bit of story-telling and imagination we got our toddler daughter to give her dummies away, all by herself, and be happy about it too. And it was fun for us parents too! 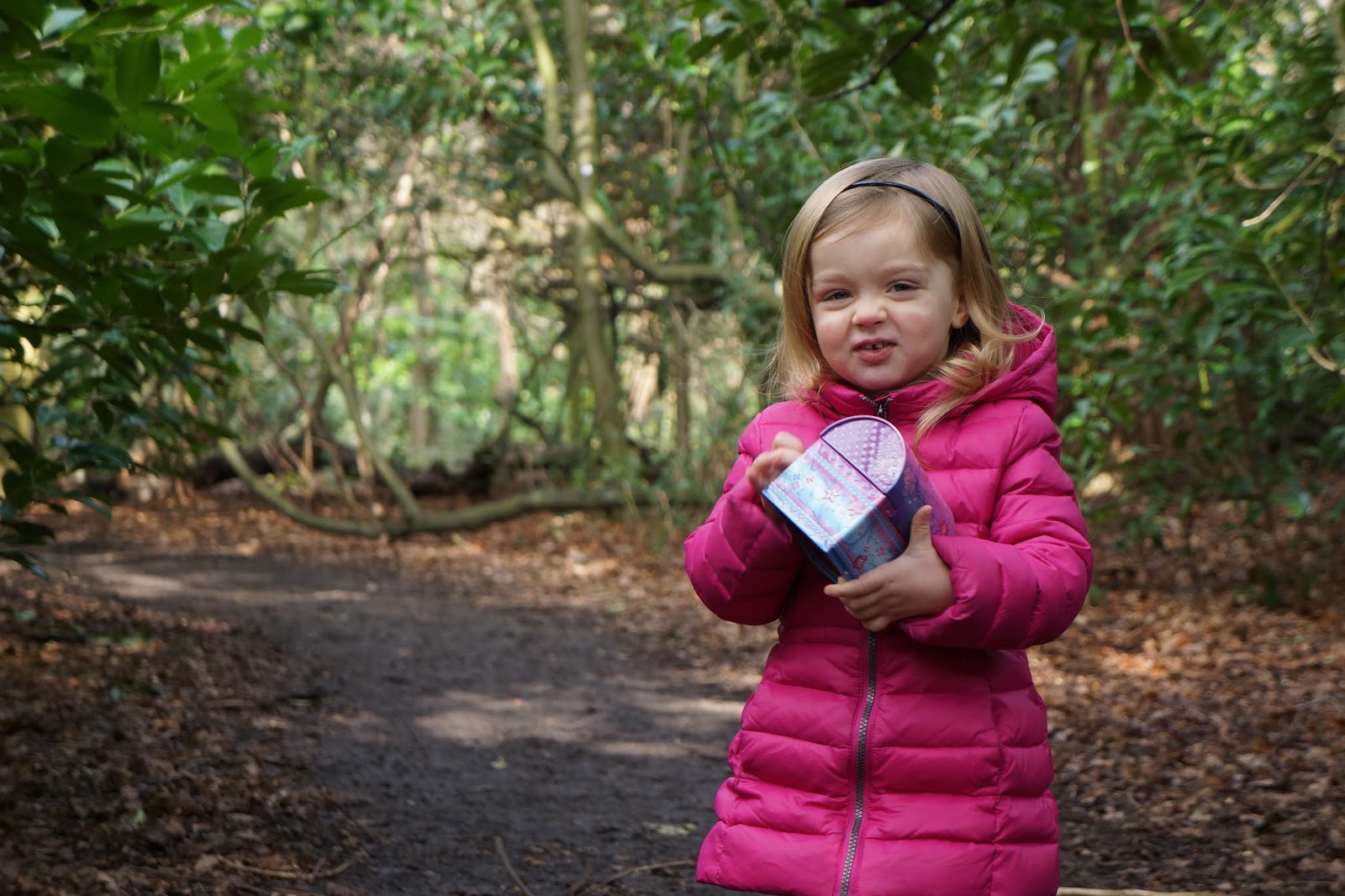 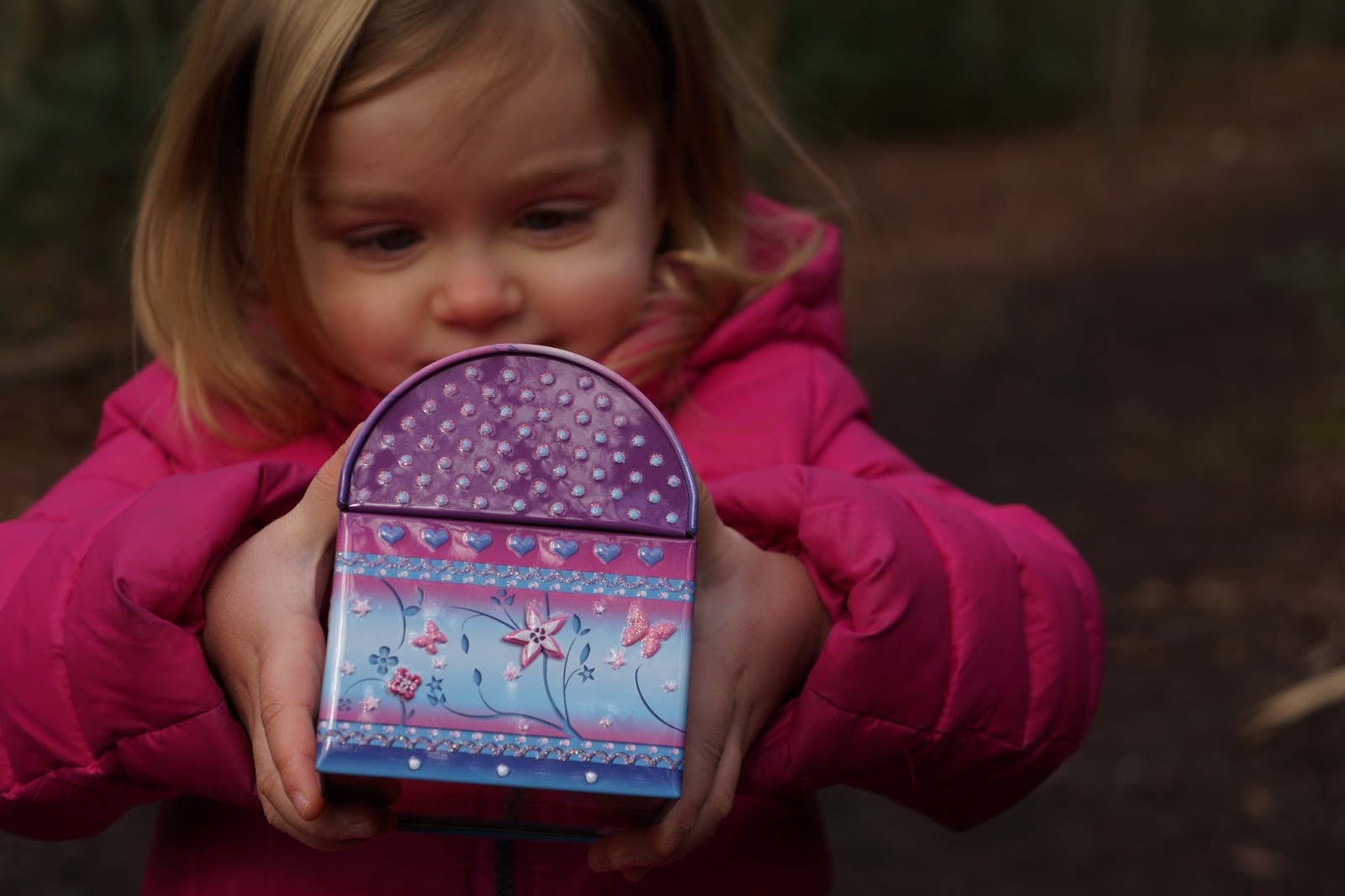 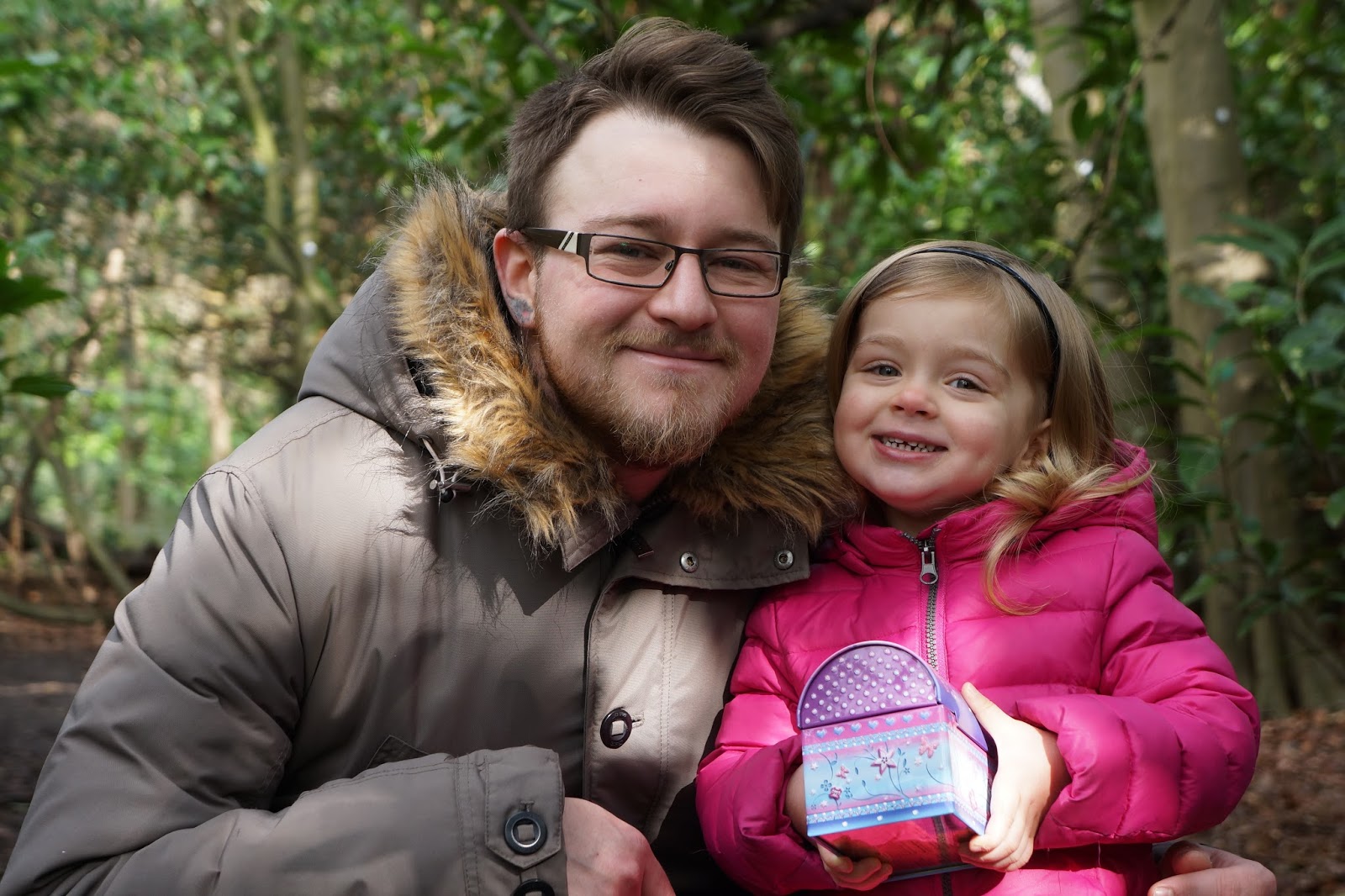 Our grand story was that baby hedgehogs needed dummies. They were crying all night as they didn't have any dummies. They couldn't sleep and mummy hedgehog needed our help.

Our daughter was very concerned, and of course, we suggested she could give her dummies to the baby hedgehogs as she was a big girl and babies need dummies. She took that on her stride so we continued the story and reminded her every once in a while that baby hedgehogs needed her help. "Mummy hedgehog, need-a-my-help! Baby hedgehog crying!" she would exclaim back. 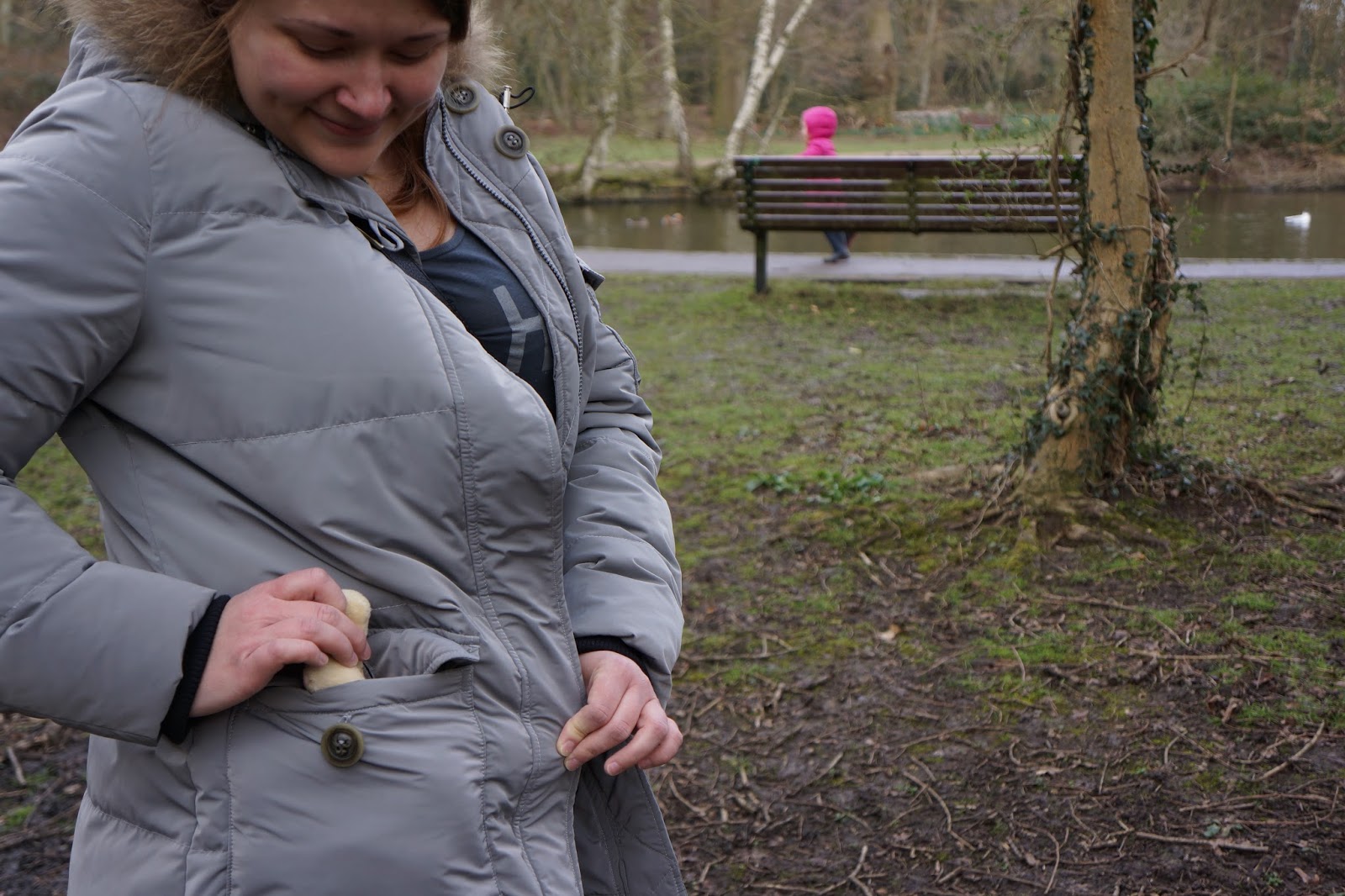 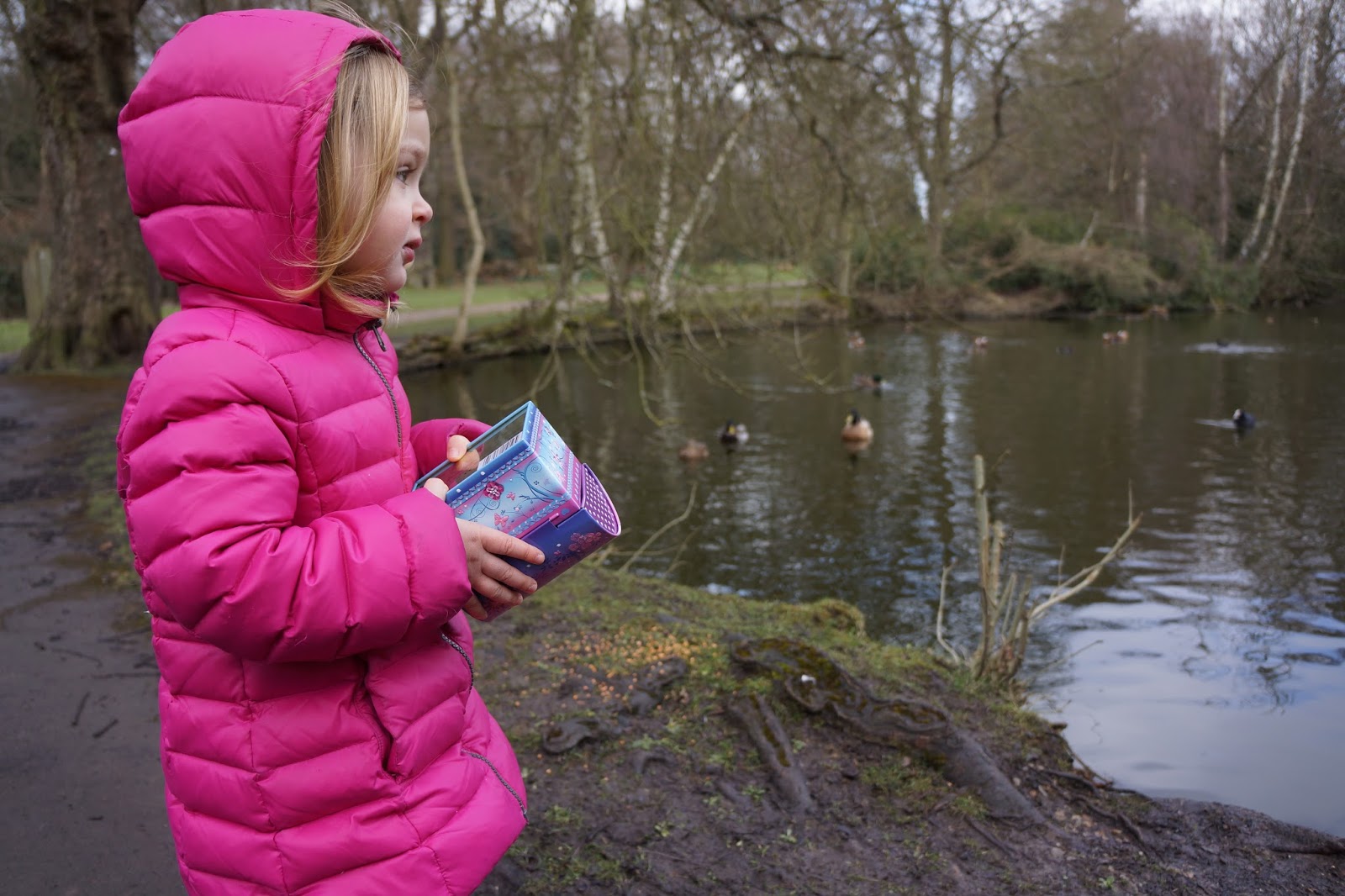 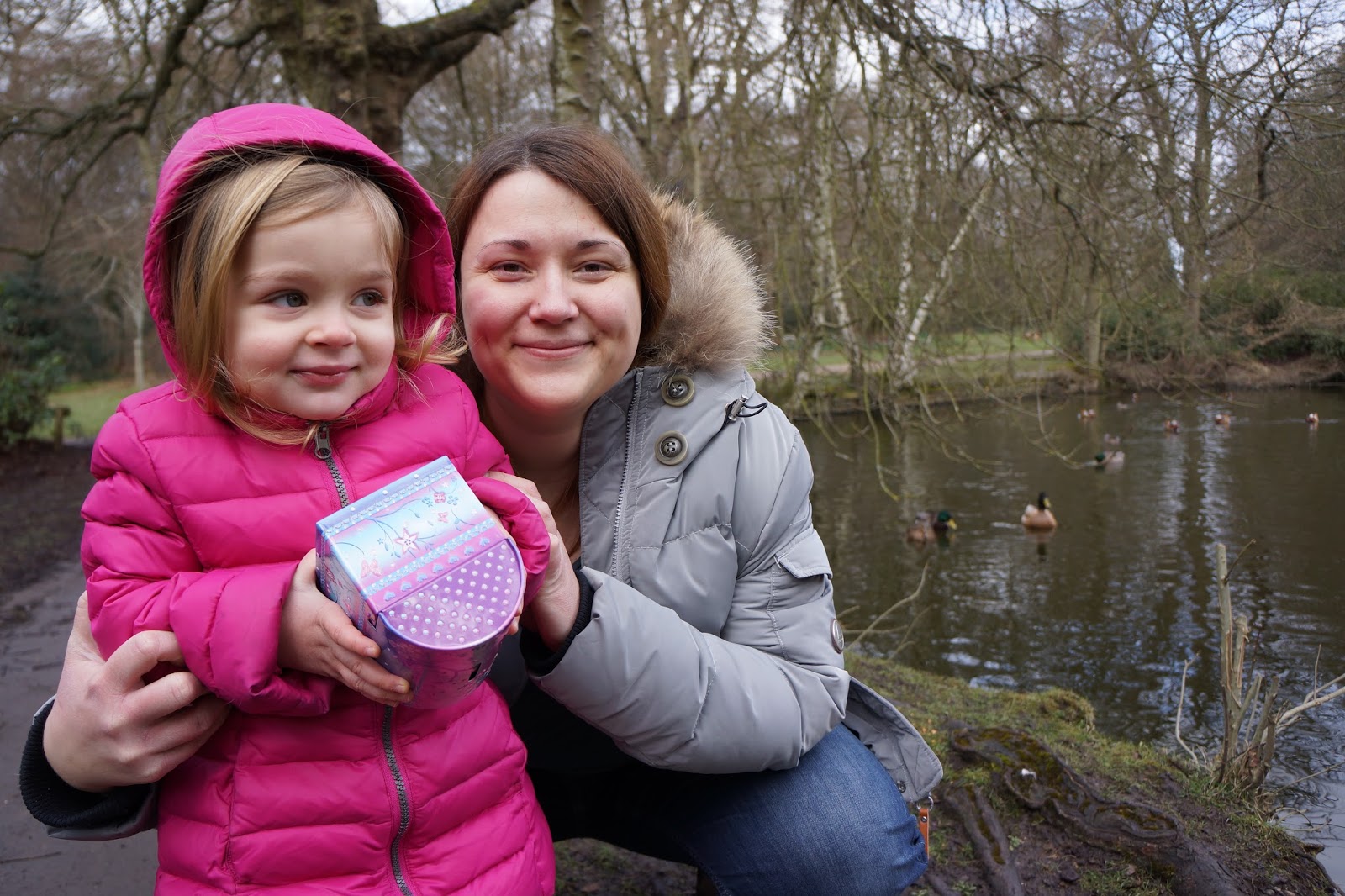 About a week before "the big event" we started talking about baby hedgehogs every day, reminding her how they needed her help, and what a big girl she was by giving her dummies to them. And every night we would remind her that soon we should give the crying baby hedgehogs dummies, as their mummy was very tired and she couldn't get them to sleep without dummies. I also suggested mummy hedgehog would be very grateful and wanted to leave her a gift - our daughter said she would like a Paw Patrol gift (her current favourite TV show). 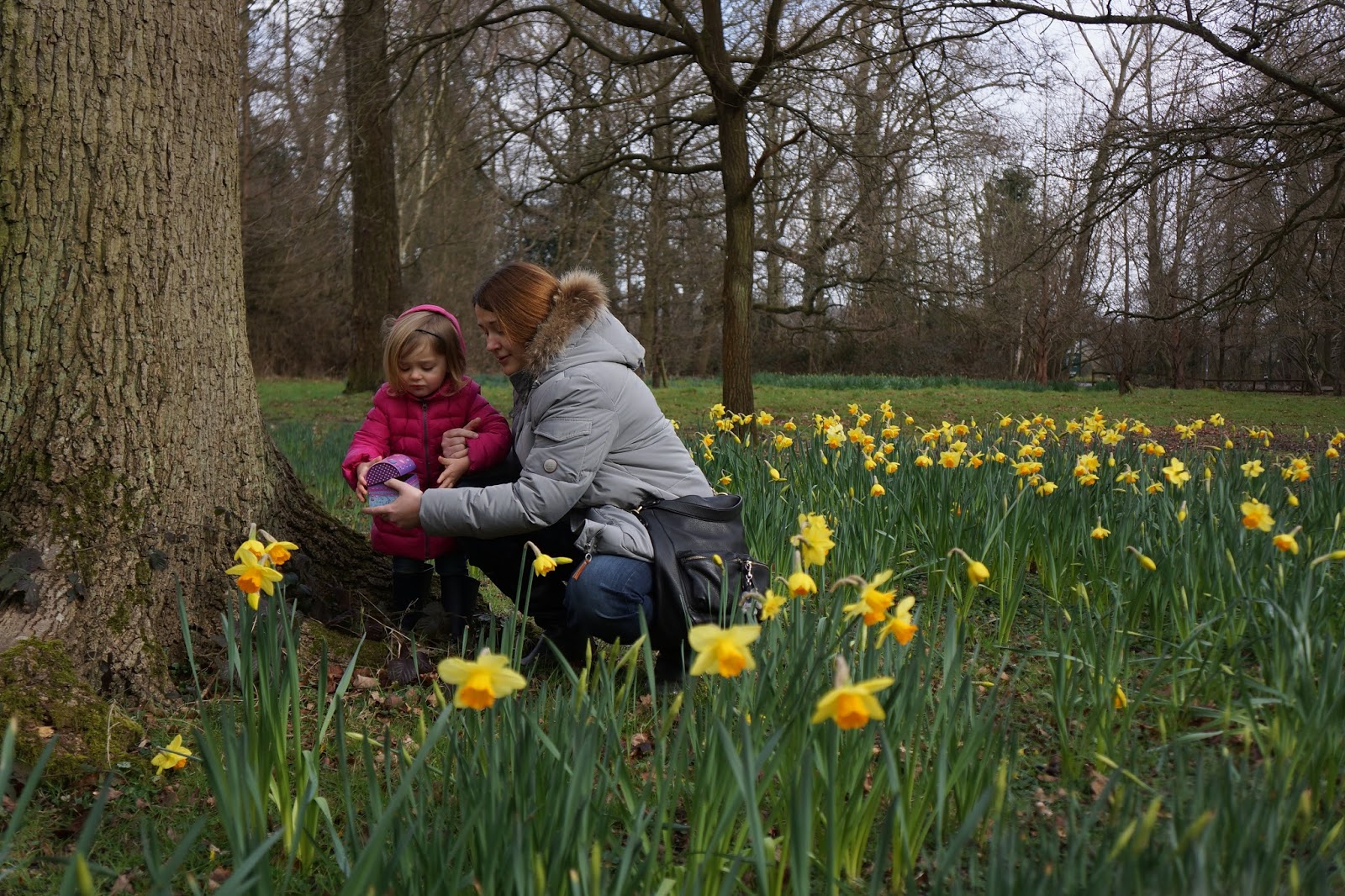 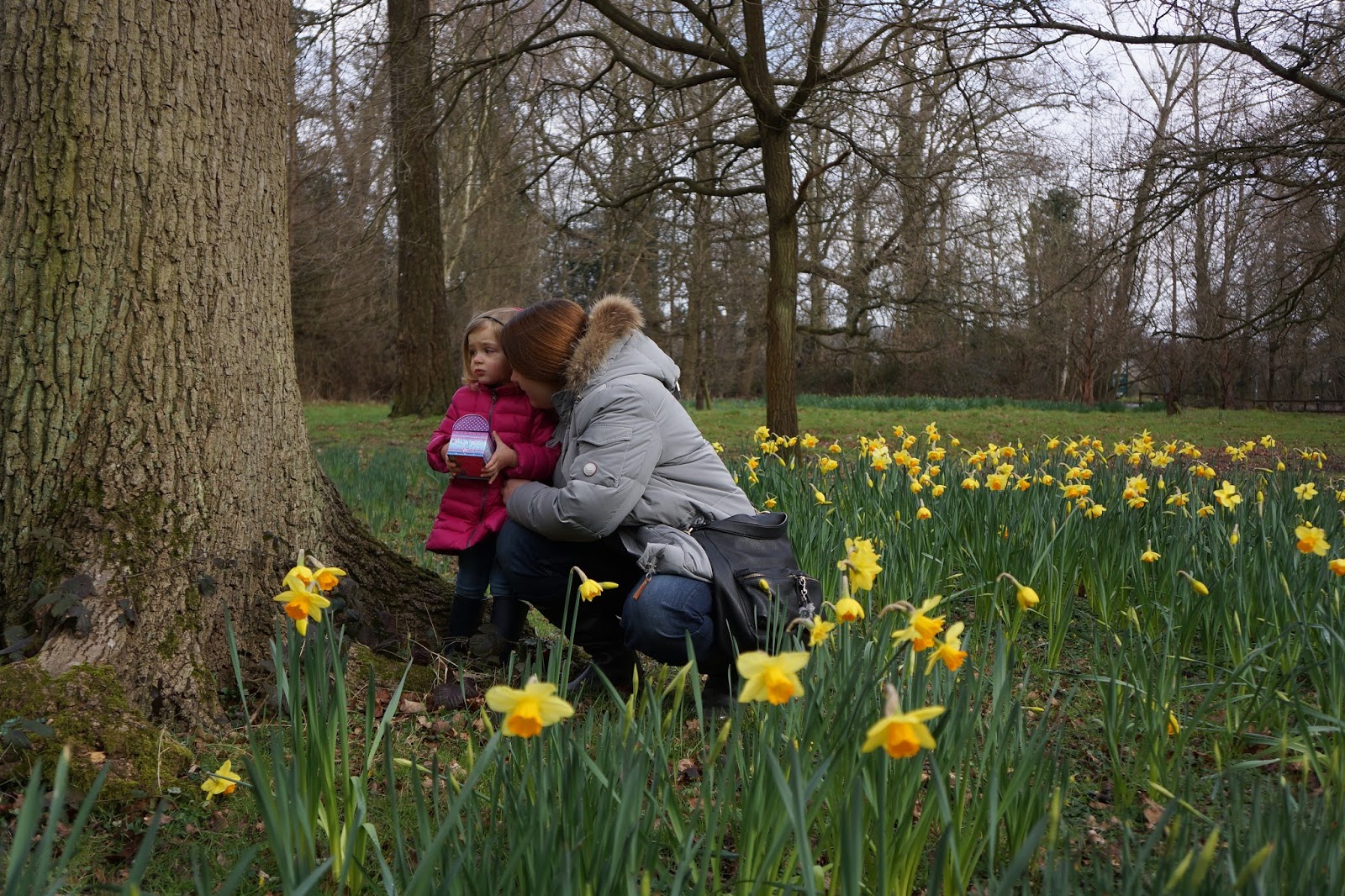 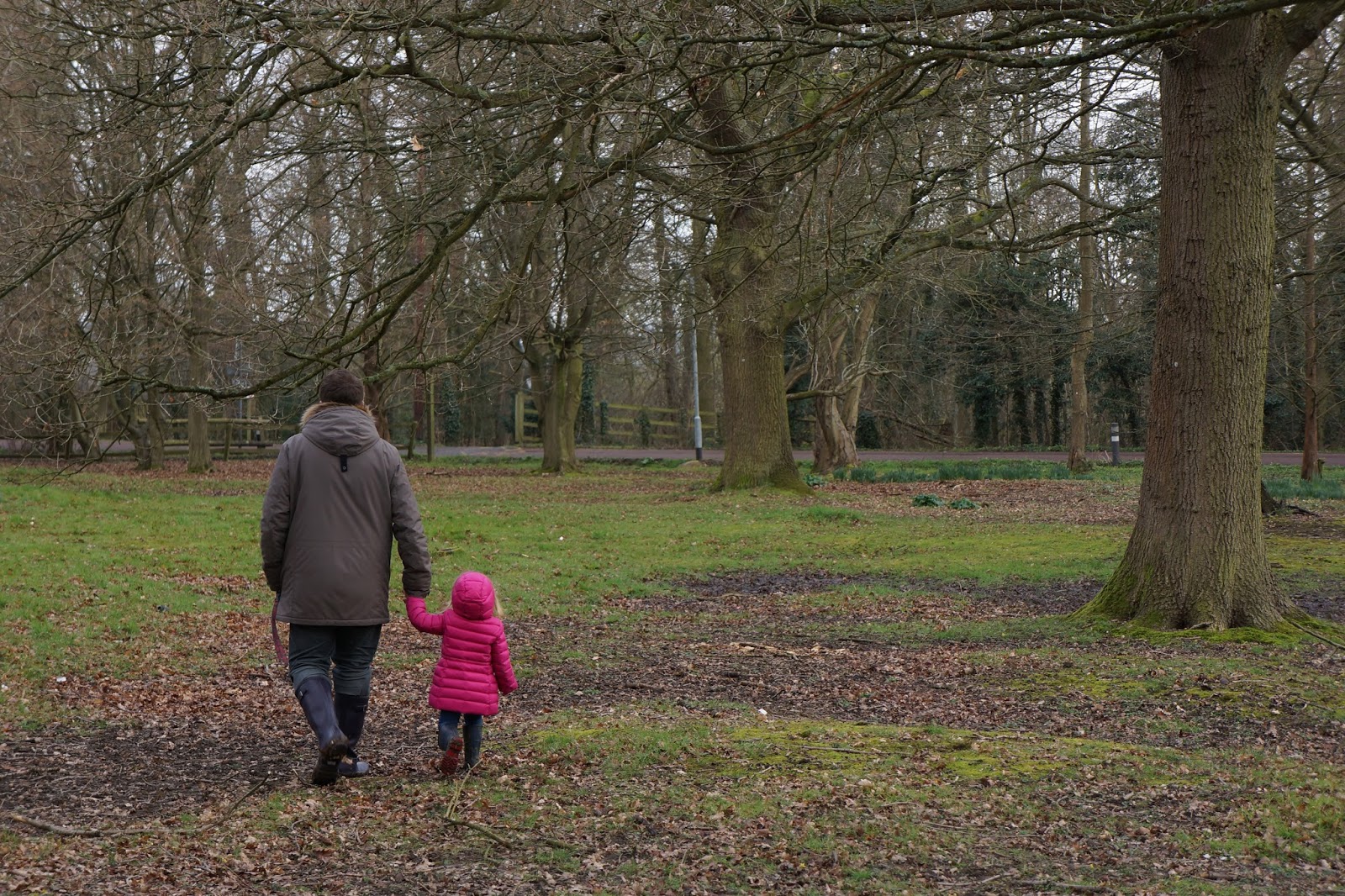 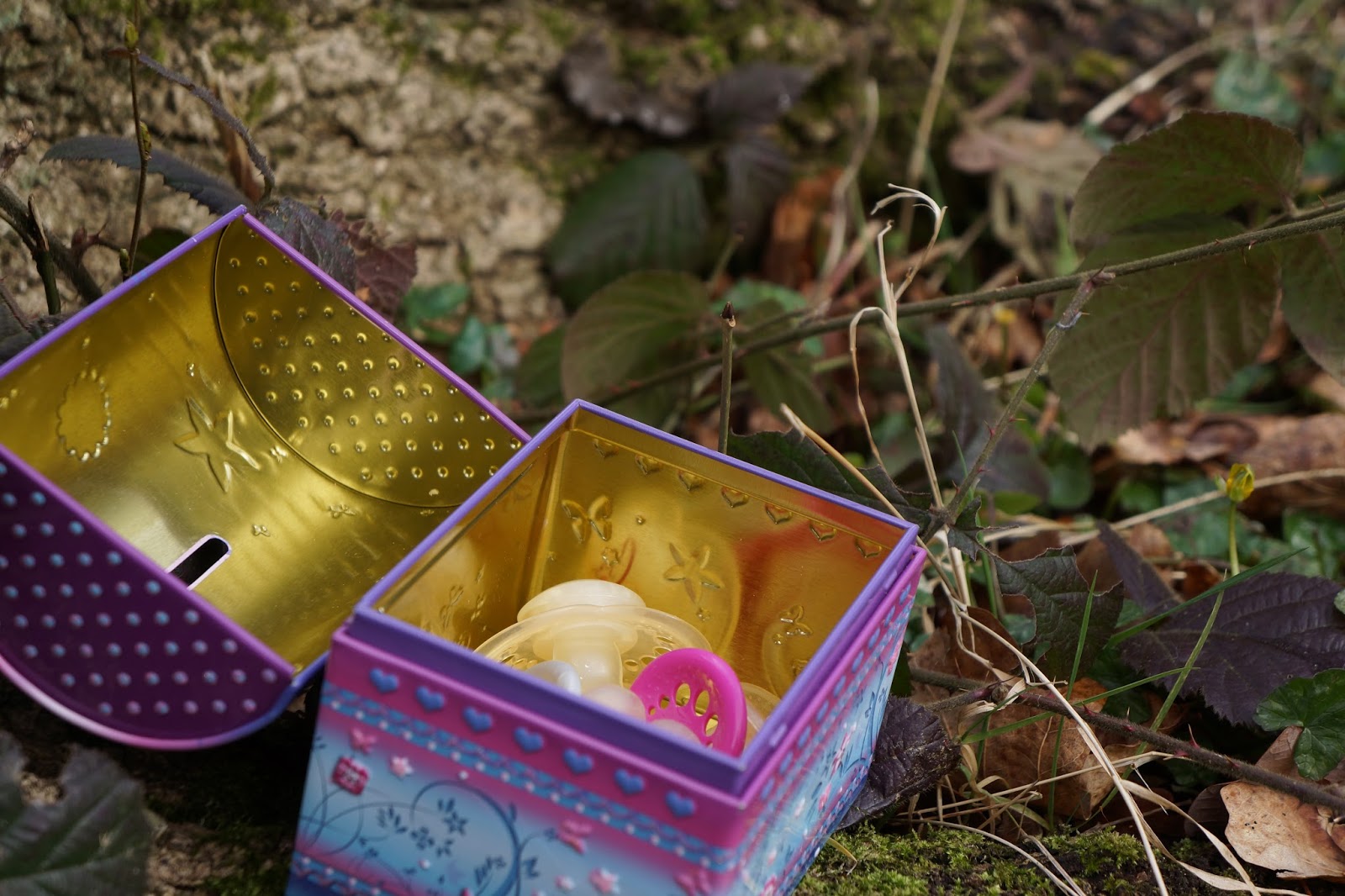 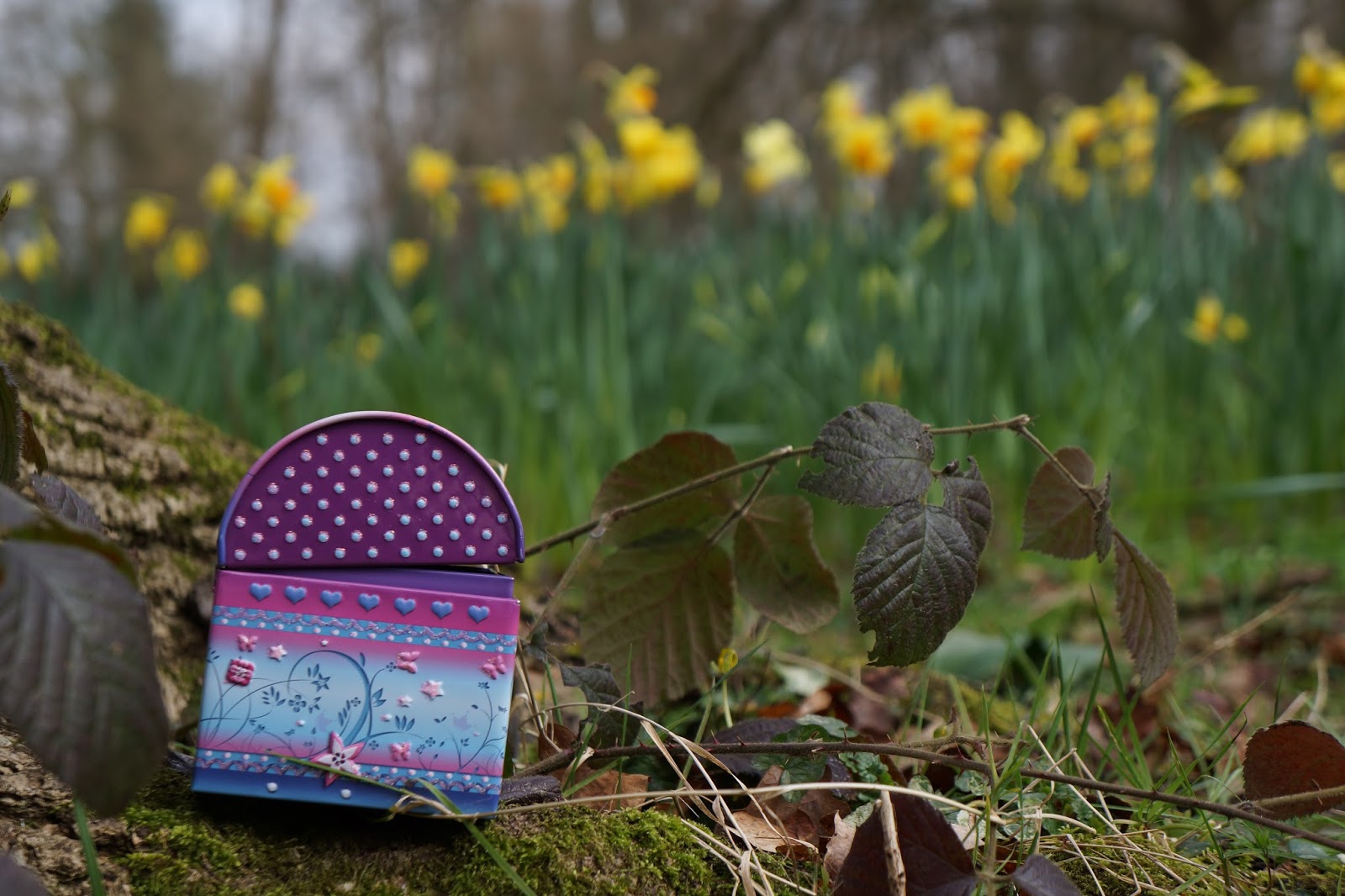 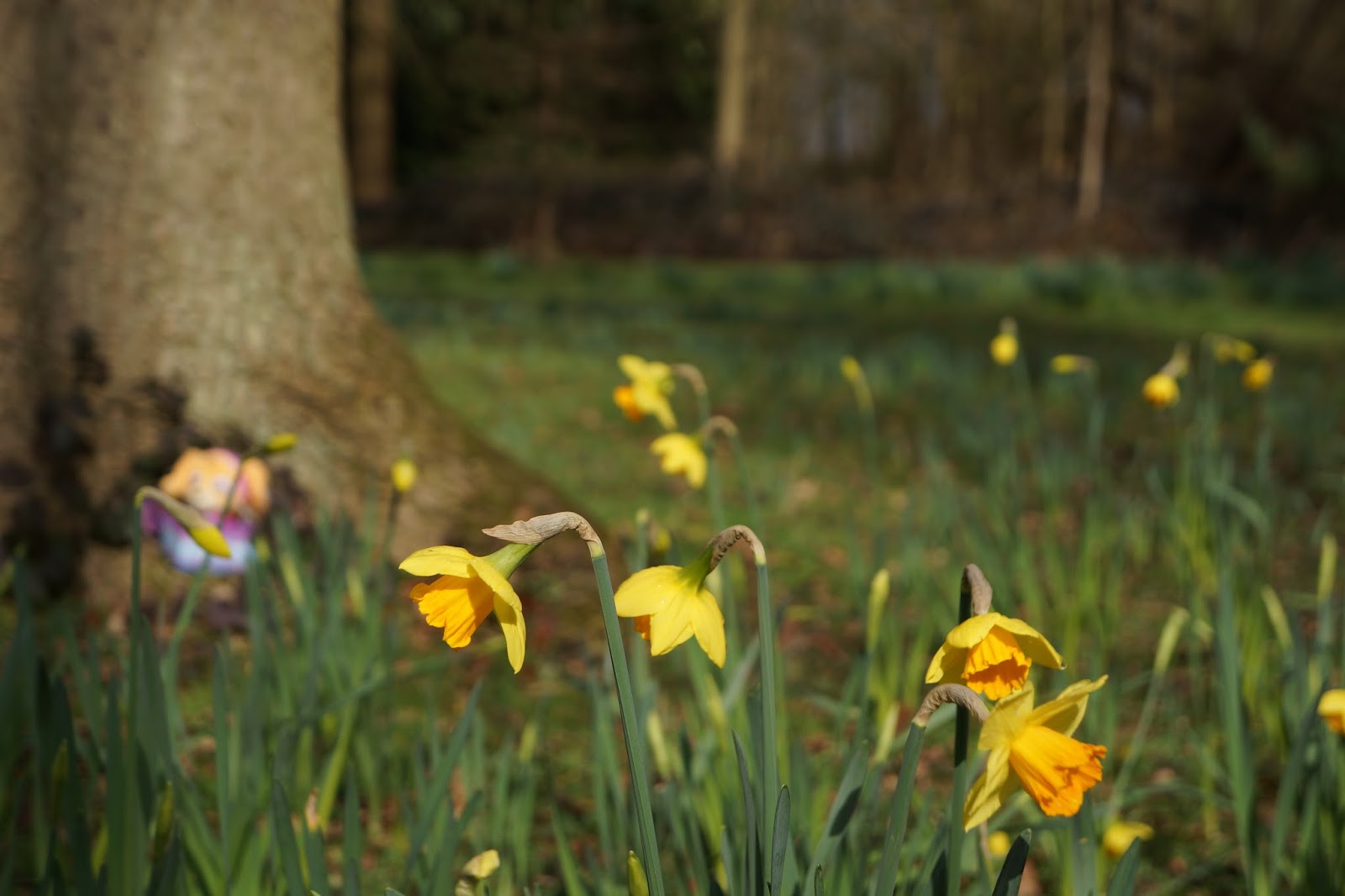 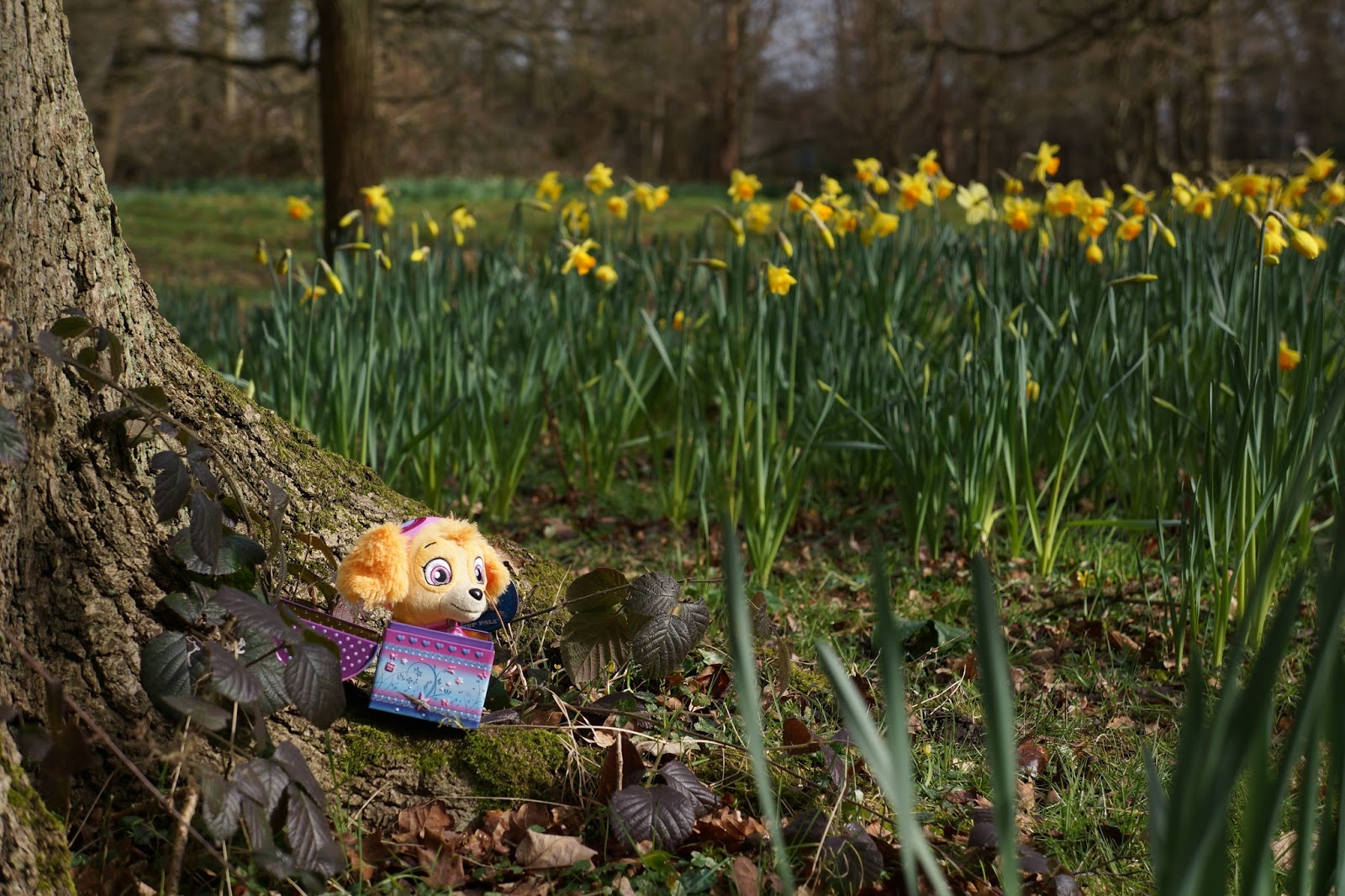 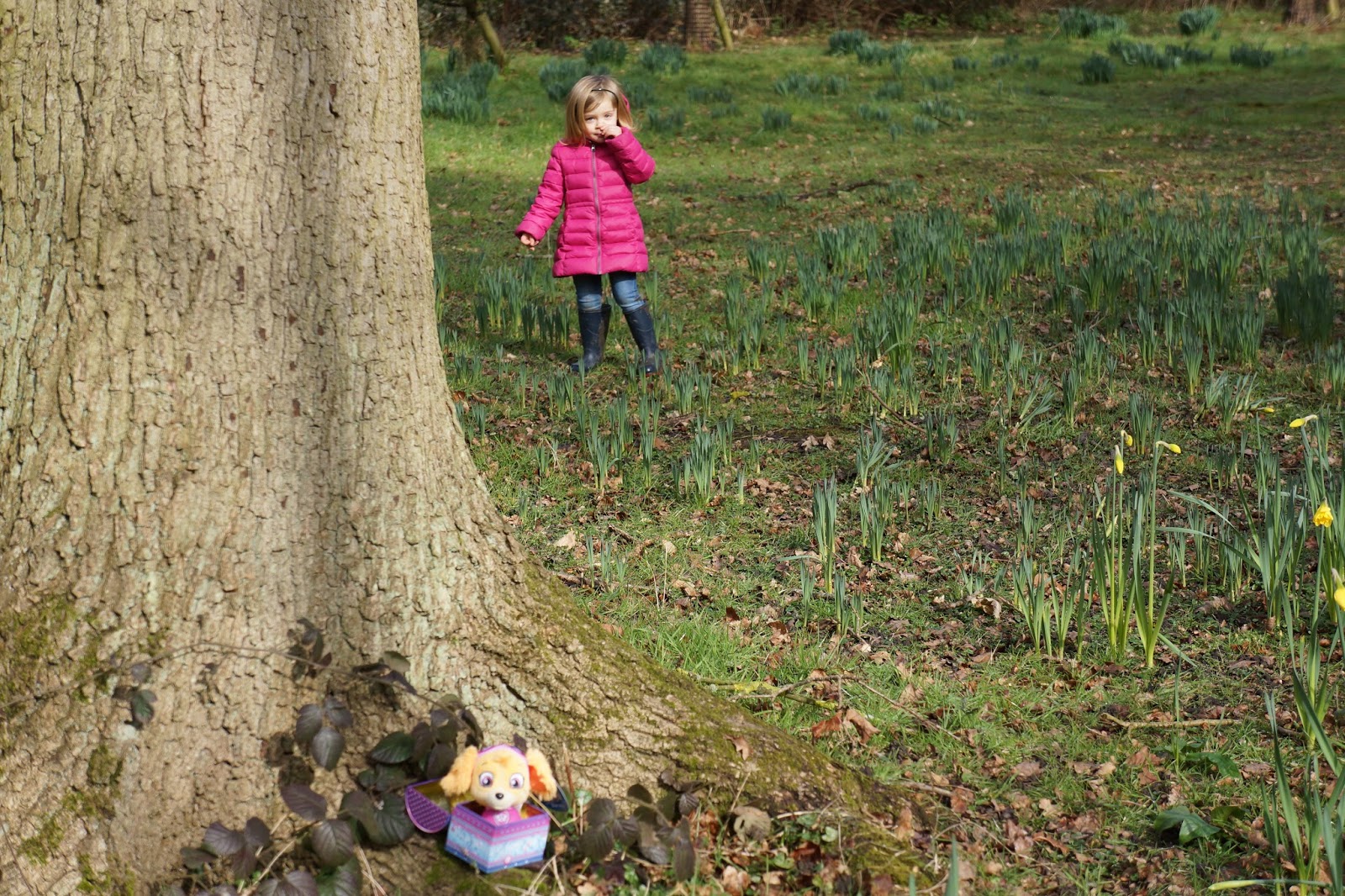 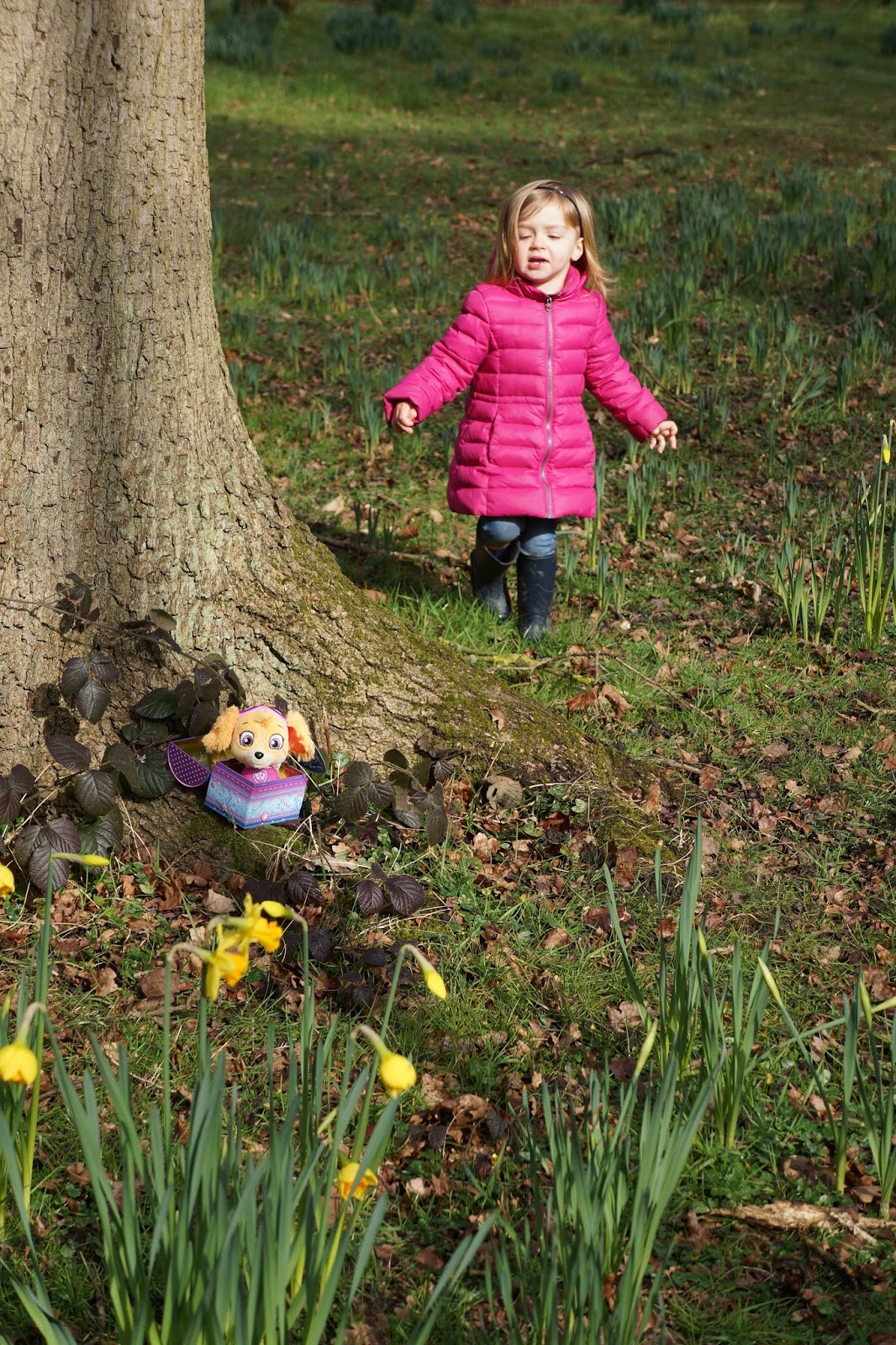 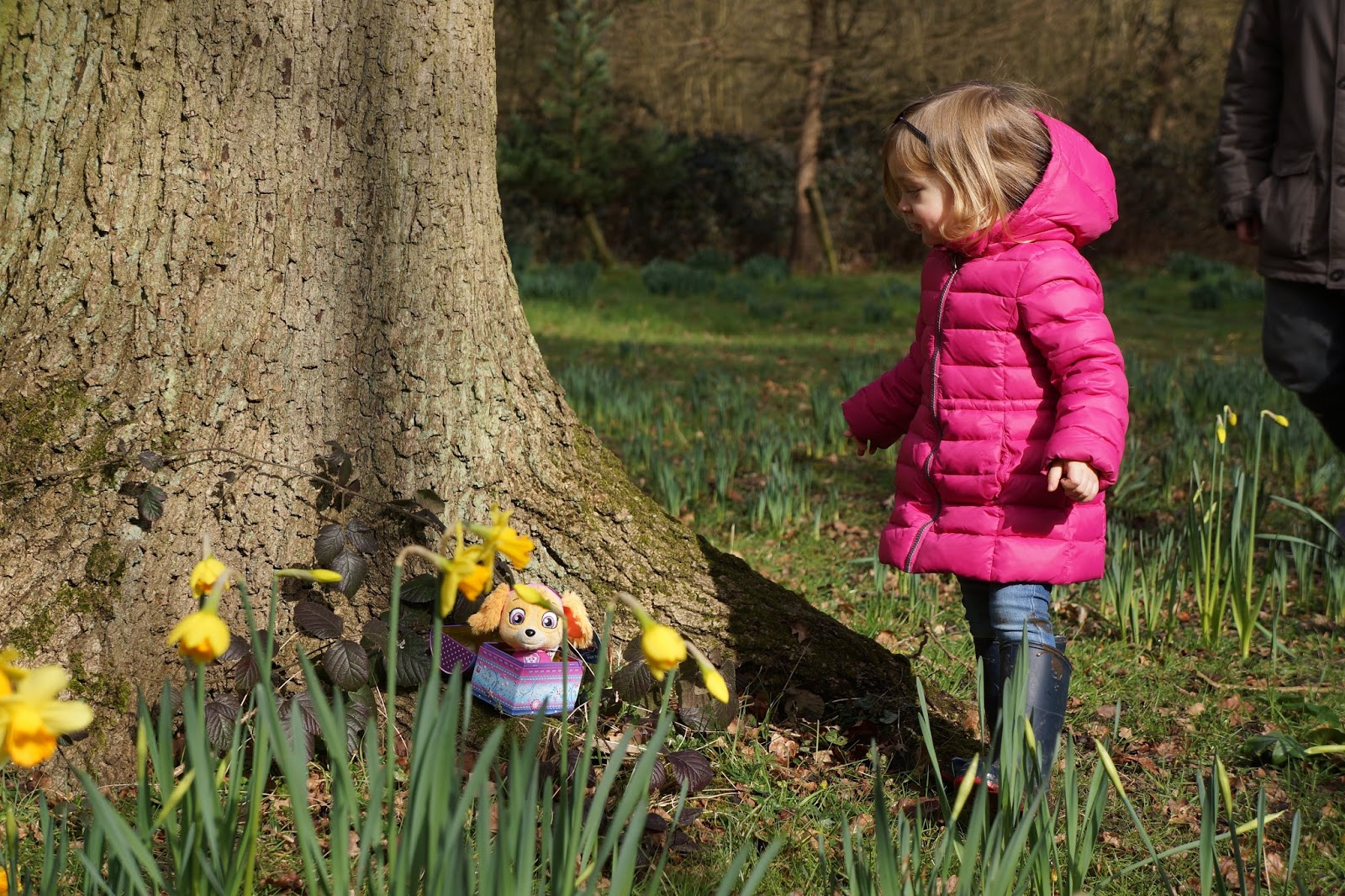 Oh the look on her face when she saw mummy hedgehog had visited and brought her a gift! She accepted the loss of dummies quite well, although we did have to remind her baby hedgehogs had them now.

The night time after giving away the dummies was a bit difficult, and it took her a long time to fall asleep. We had to give her lots of extra cuddles in the night time, and told her the story again and again. We told her that mummy hedgehog gave her the soft toy so she could cuddle it when sleeping. Bless her little face, she cried a bit and talked about baby hedgehogs and her dummies, and hugged her new toy extra tight. 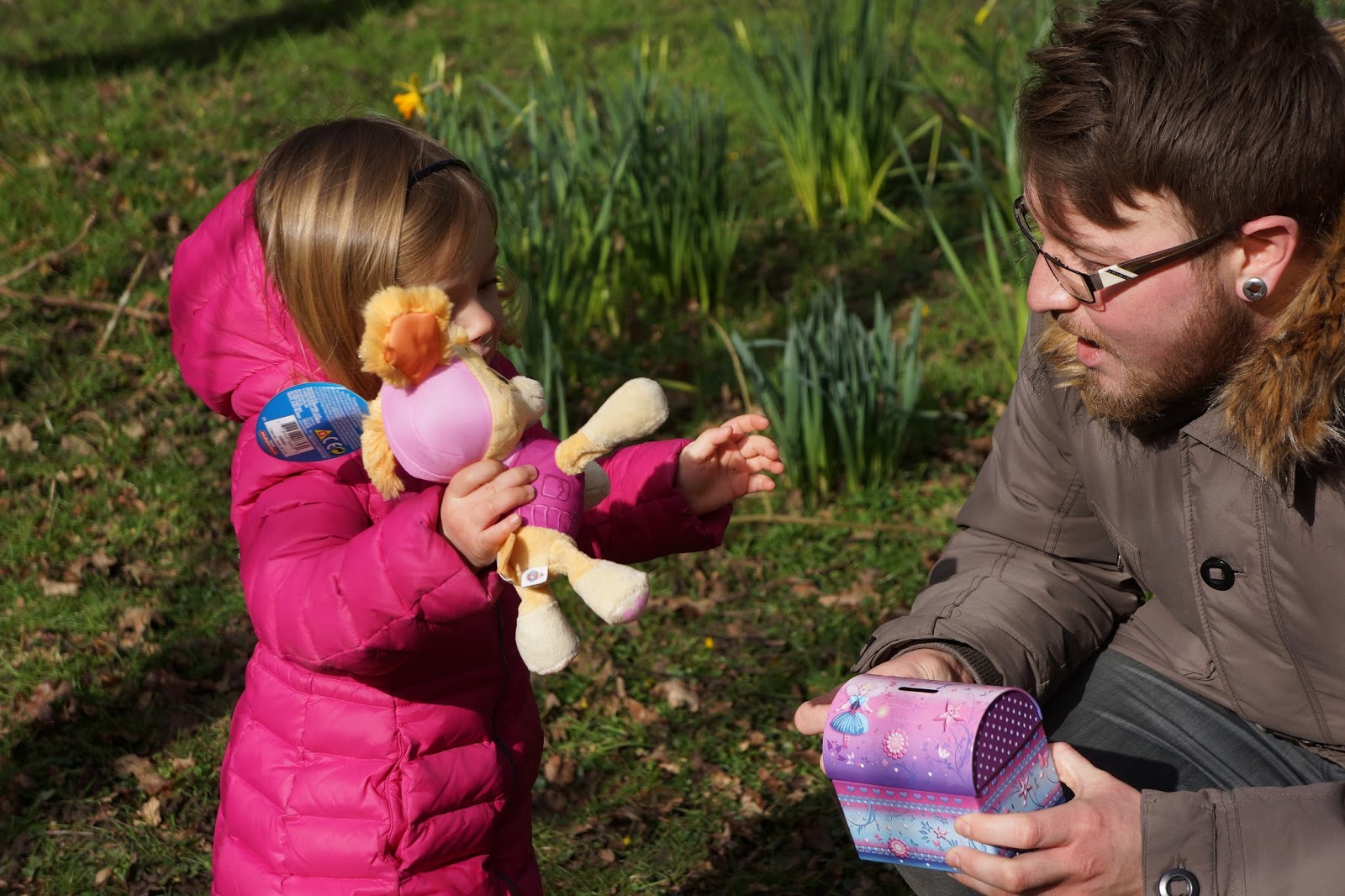 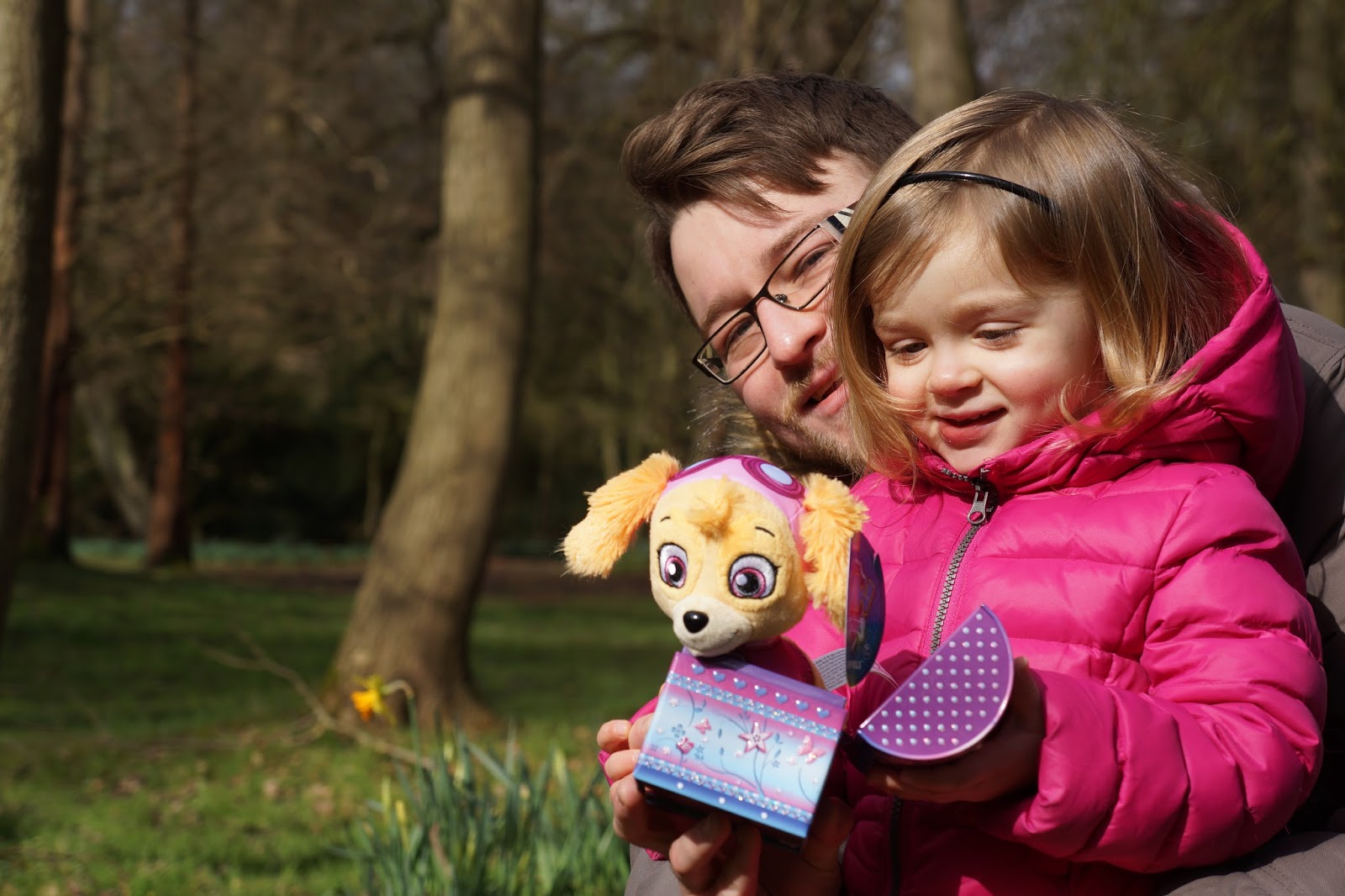 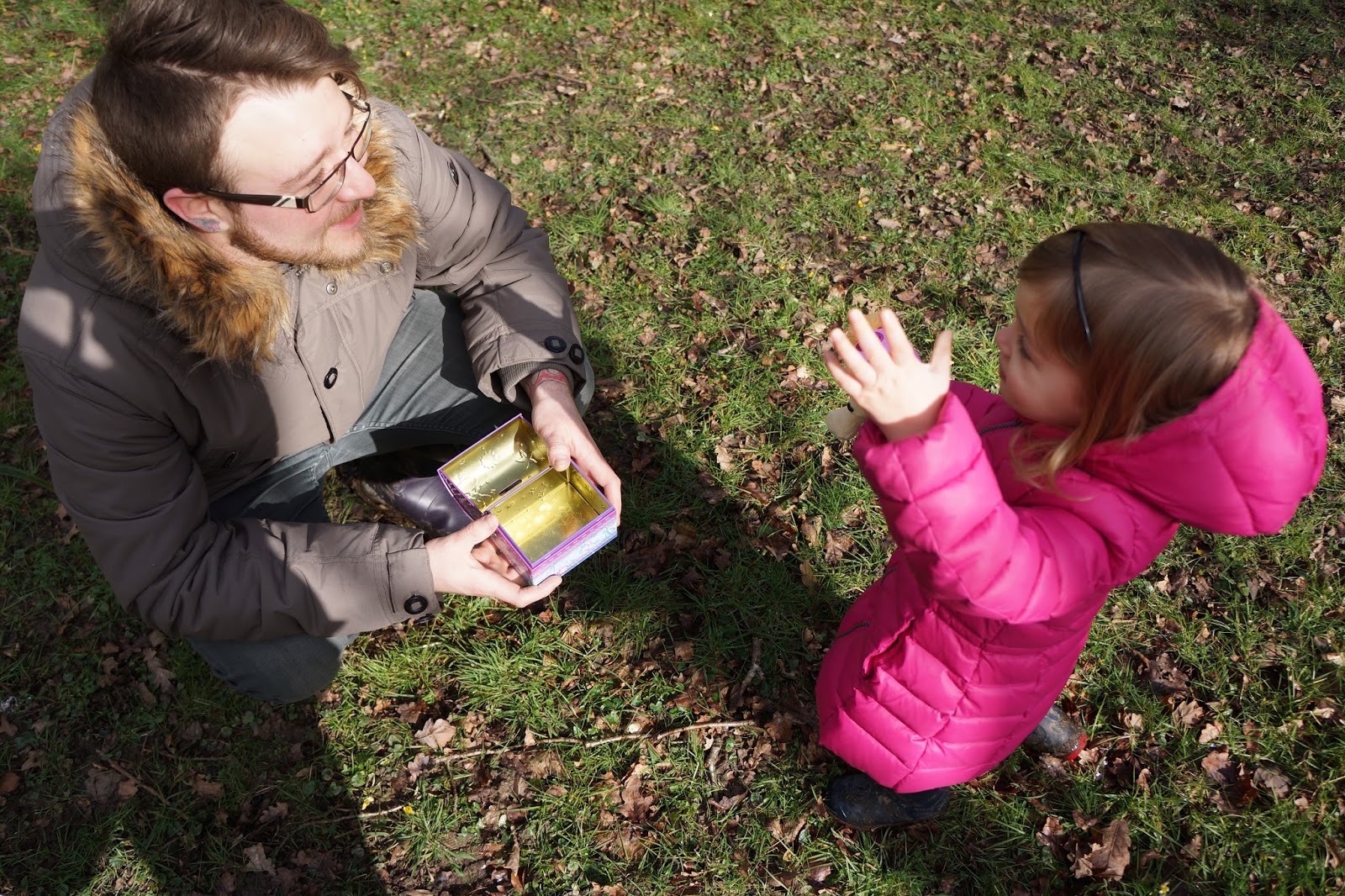 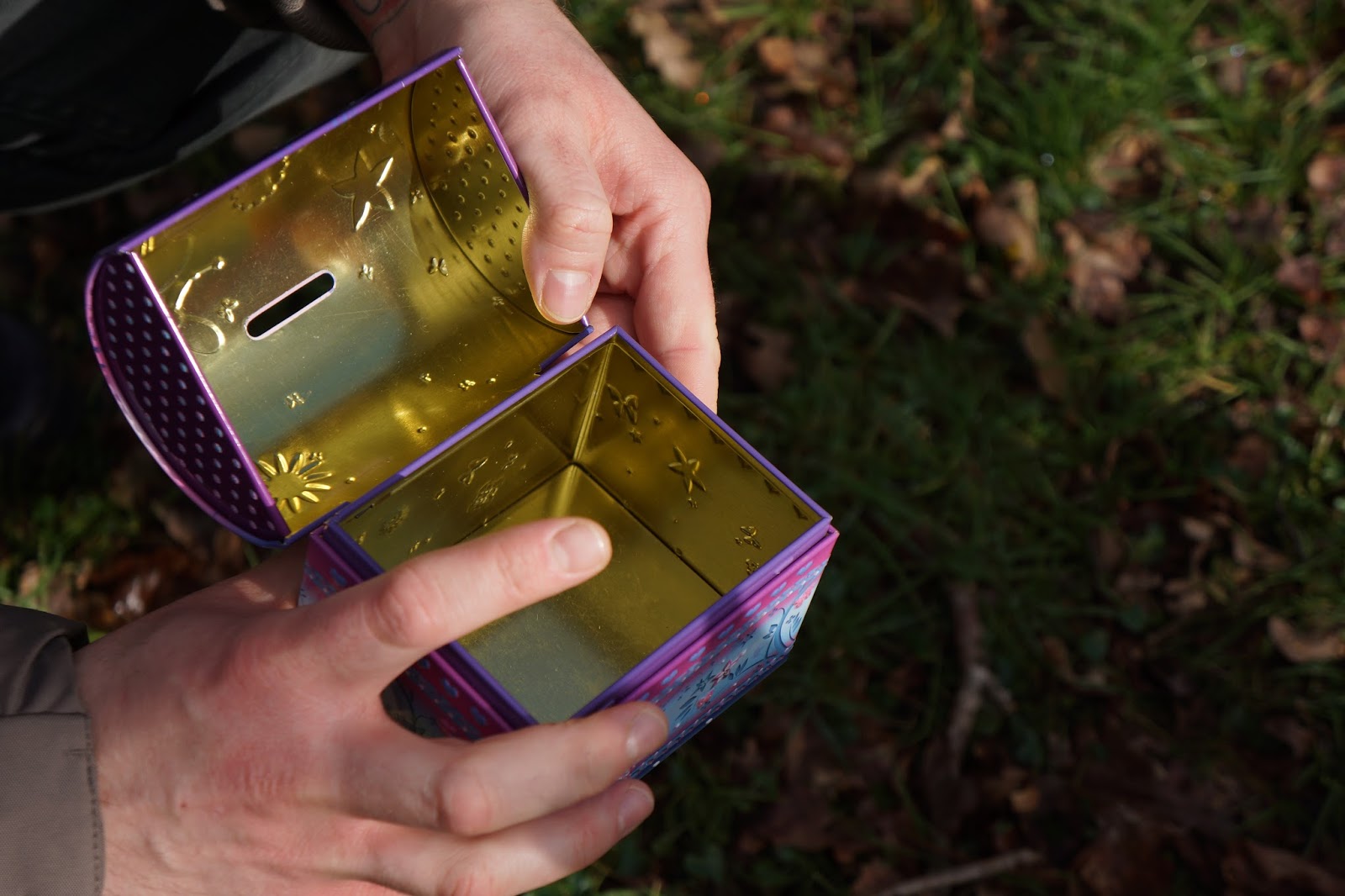 Every night for the following week we always told her the same story about how she had been such a big girl to give her dummies away to help mummy hedgehog, and how mummy hedgehog was so grateful and gave her a toy as a gift. She cried only on the first night, and it took a bit longer for her to fall asleep the following nights, but soon she got over the whole thing. Now, about a month after the event she still sometimes talks about baby and mummy hedgehogs, and dummies, but she falls asleep fine and doesn't seem to be too bothered about her dummies.

So overall, it went really well. We had a bit of fun, she got to give her dummies away in a very noble way, and we are a dummy-free household now!


How have you got your children to give up their dummies? Was it difficult?