Cheddar from Cheddar - our quick trip to the gorges

We recently had a mini day-trip to Cheddar. I admit, my primary aim was to go to Cheddar and buy cheddar, just so I can later say I've bought cheddar from Cheddar. The fact that Cheddar Gorge area is an Area of Outstanding Natural Beauty came rather secondary, but it did make our quick family trip pretty stunning.

After badgering my husband on three separate times driving on the M5 to follow the signs to Cheddar we finally did. About half an hour later, we drove around the gorges for a while, before stopping over at one of the parking areas to have our supermarket-bought lunch. Chilly wind and the potential rock falls persuaded us to stick to the warm safety of our car for our snacks, but we did stretch our legs too. Four goats, trotting up and down the steep walls were eyeing us suspiciously and at a distance while we took family pictures. 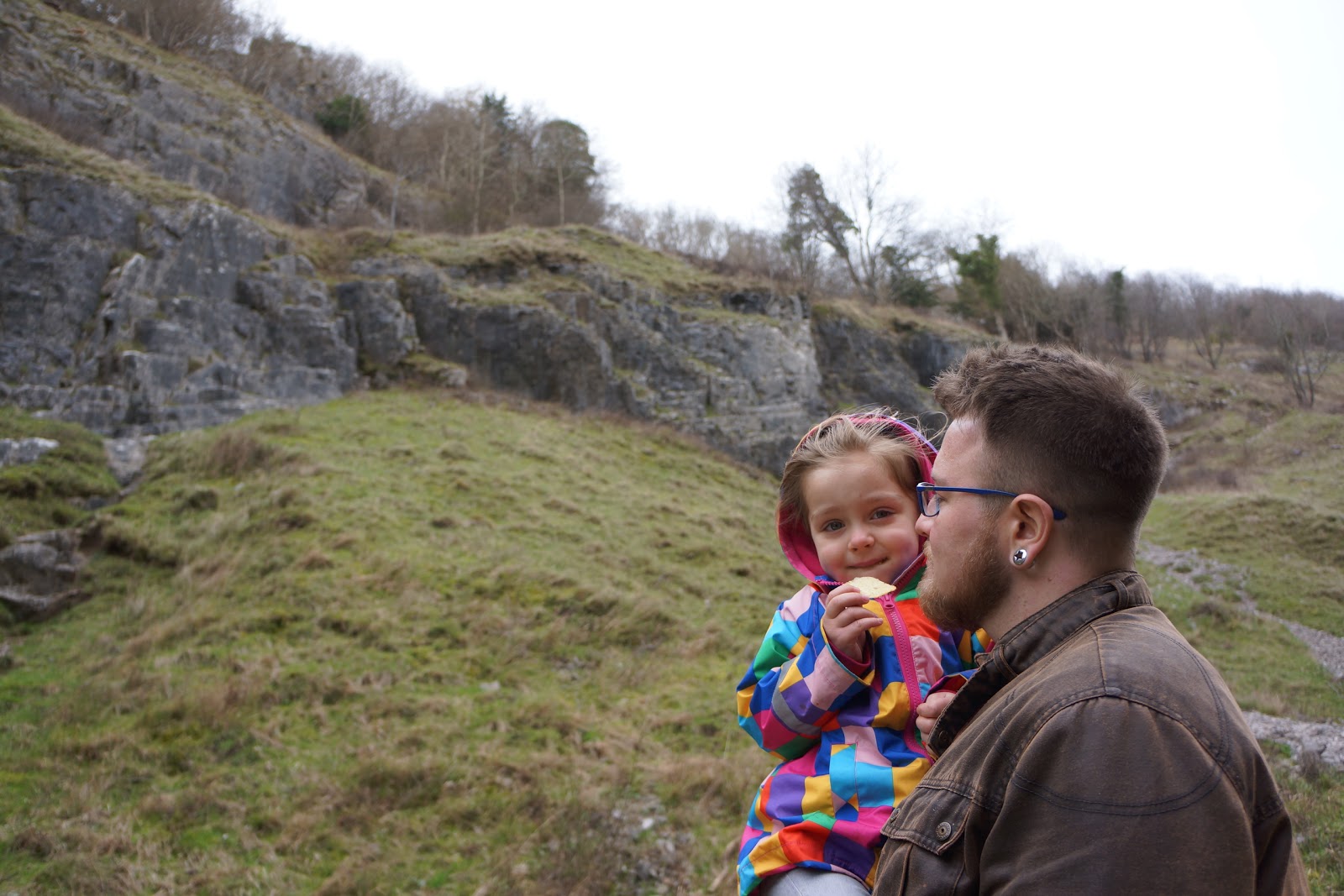 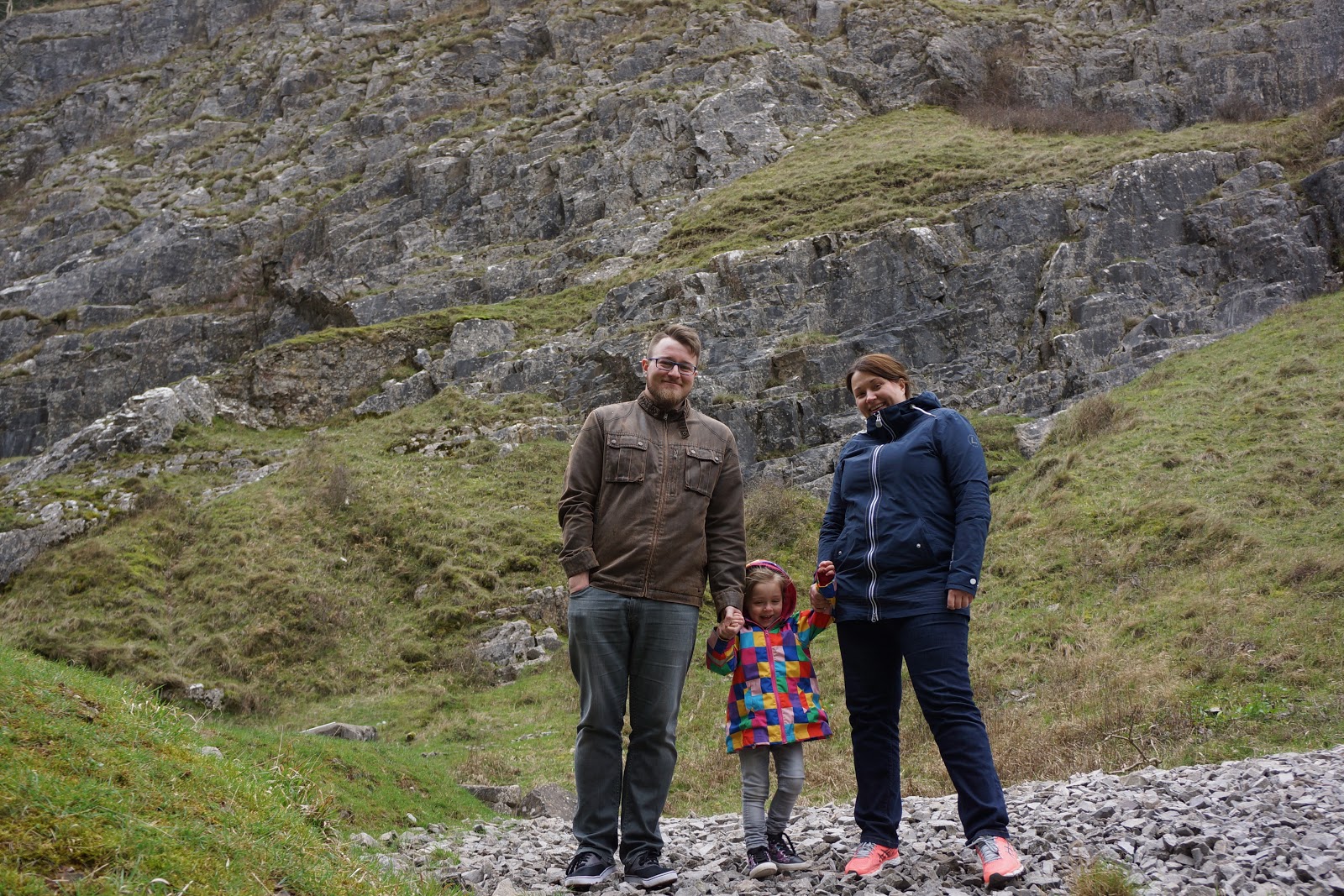 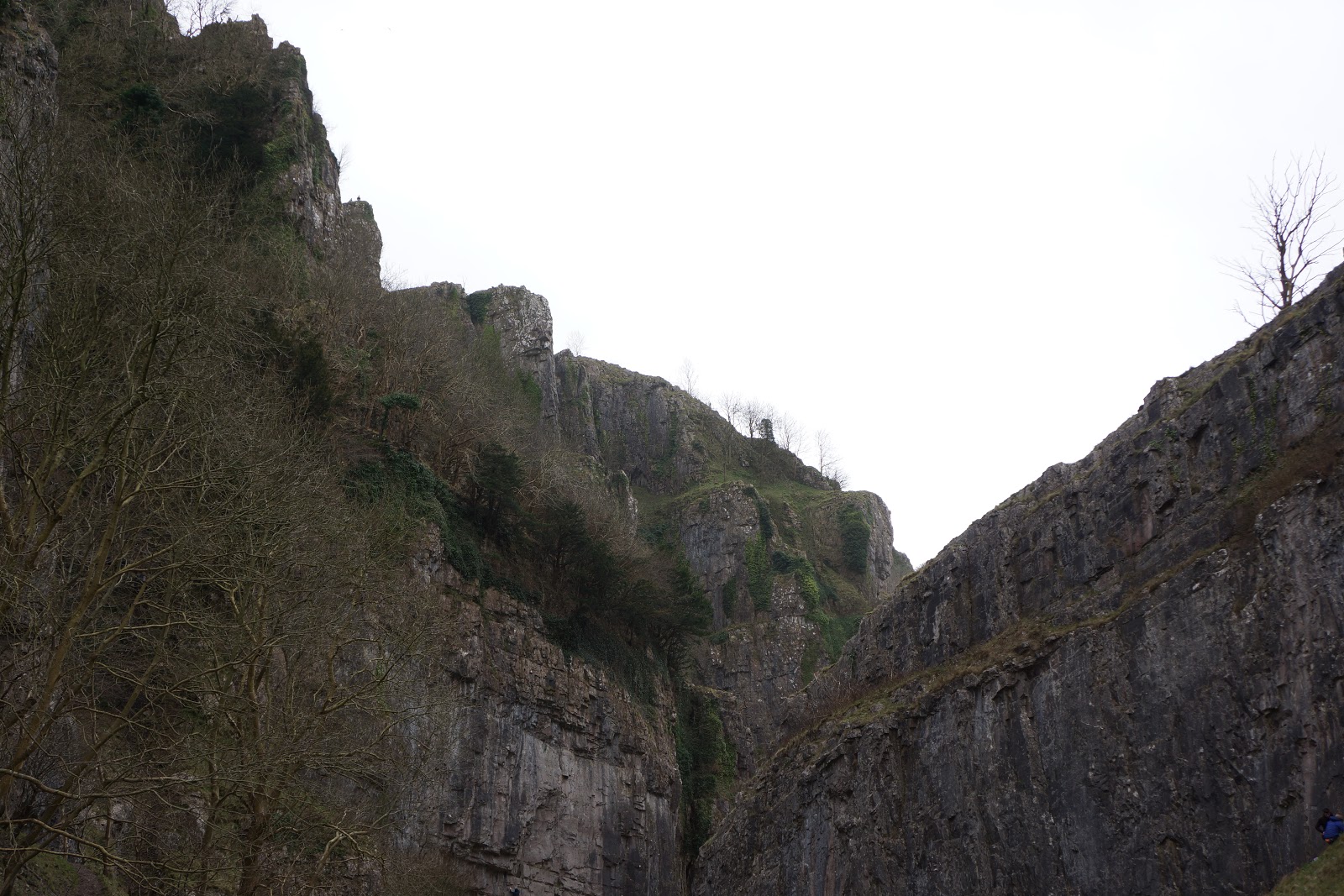 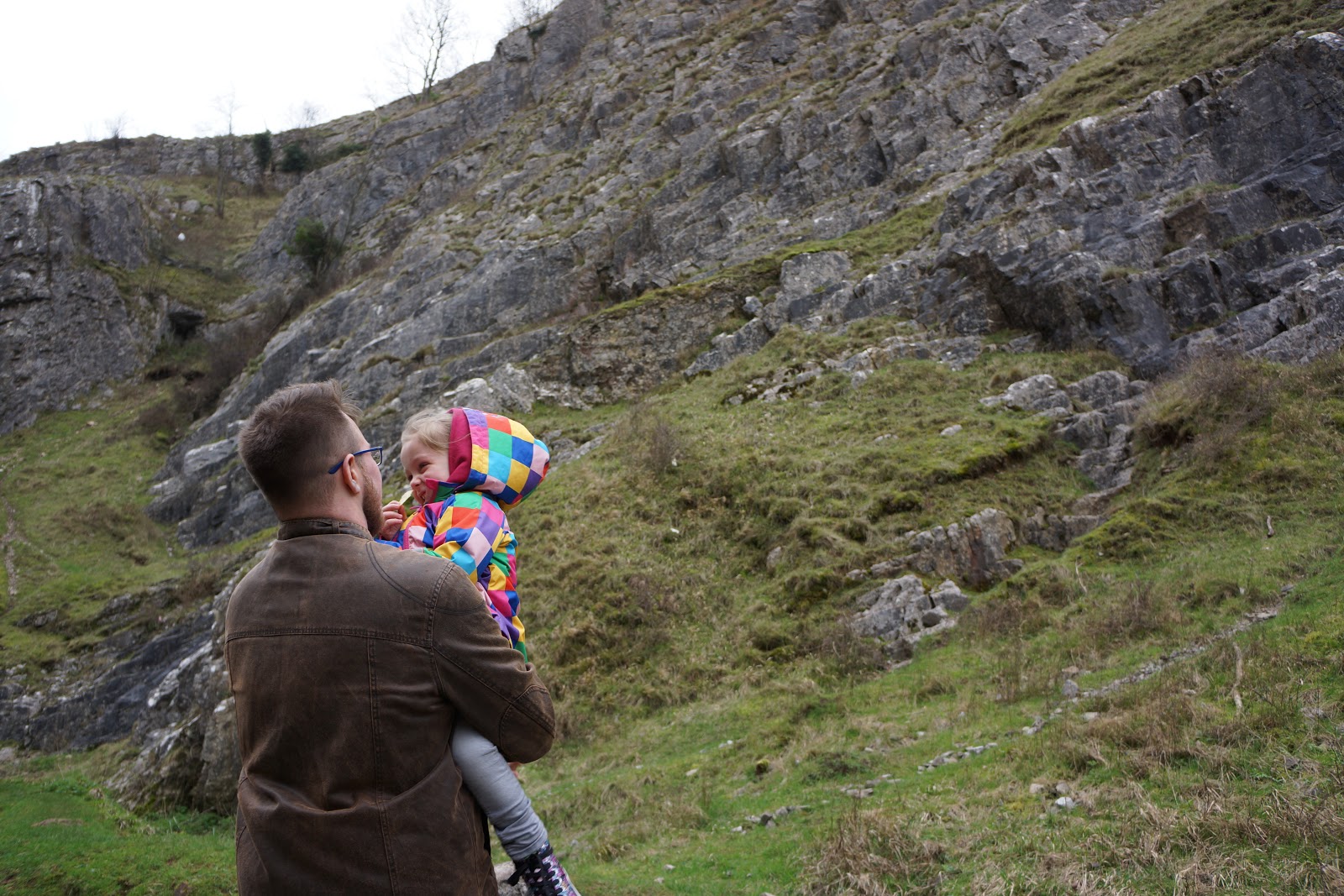 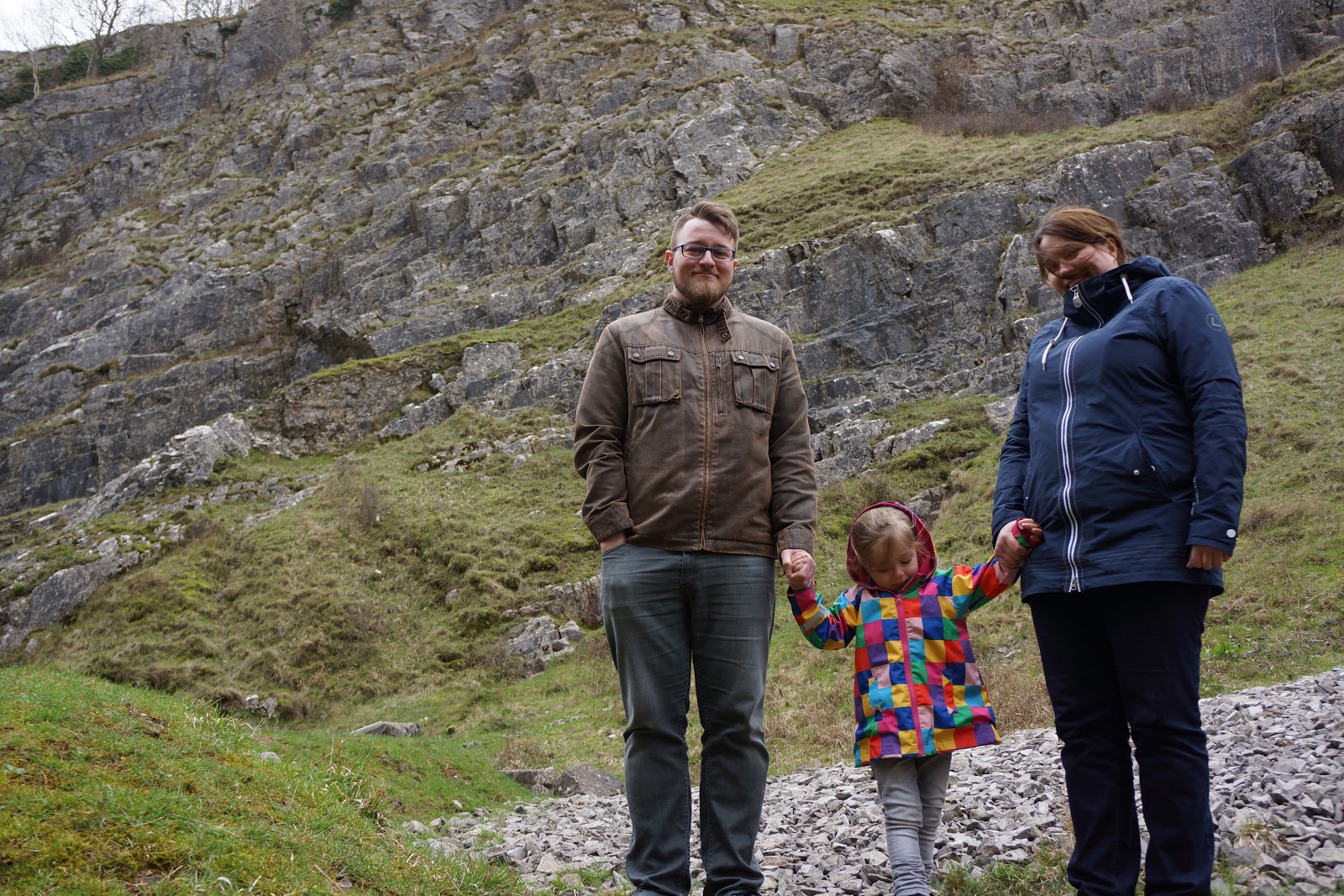 Unfortunately the impending three to four hour drive back to London was hanging like a dark cloud above us. Due to a cranky toddler and a long journey back home we did not have time to visit the caves, which I hear are quite spectacular.

Instead, we popped by The Cheddar Gorge Cheese Company in town - these guys make their cheese locally and mature them in the caves. In fact, they are the only company that makes cheddar in Cheddar. At the shop the "cheese sommelier" introduced us to all the different varieties at the tasting counter. We particularly enjoyed the Cave Matured Cheddar, Natural Blue Cheddar and Truckle, and their Cheddar with a Good Slosh of Port. We ended up buying a silly amount of cheese, and also some chutney - a Harvest Chutney from Rose Farm, by another small local producer. 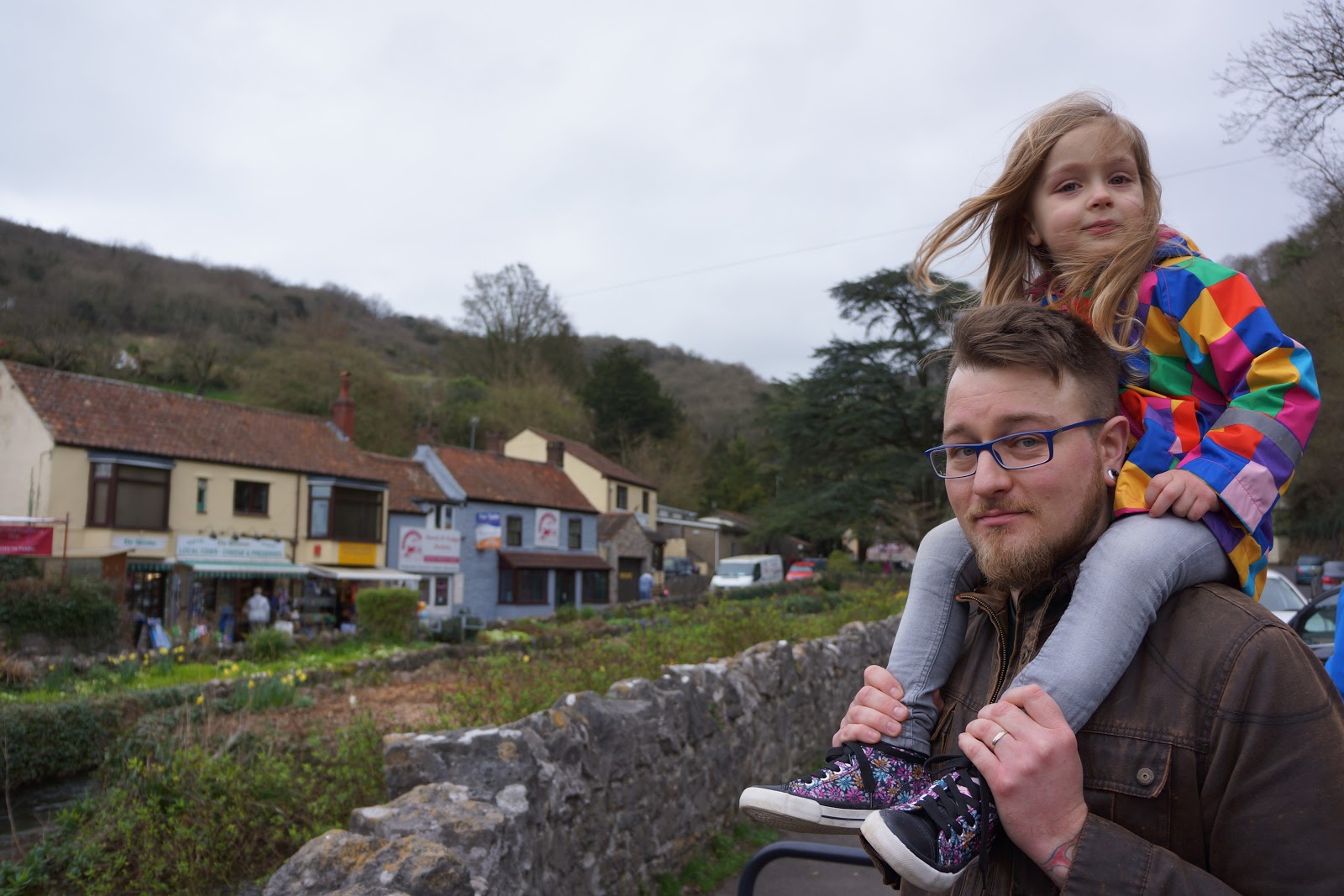 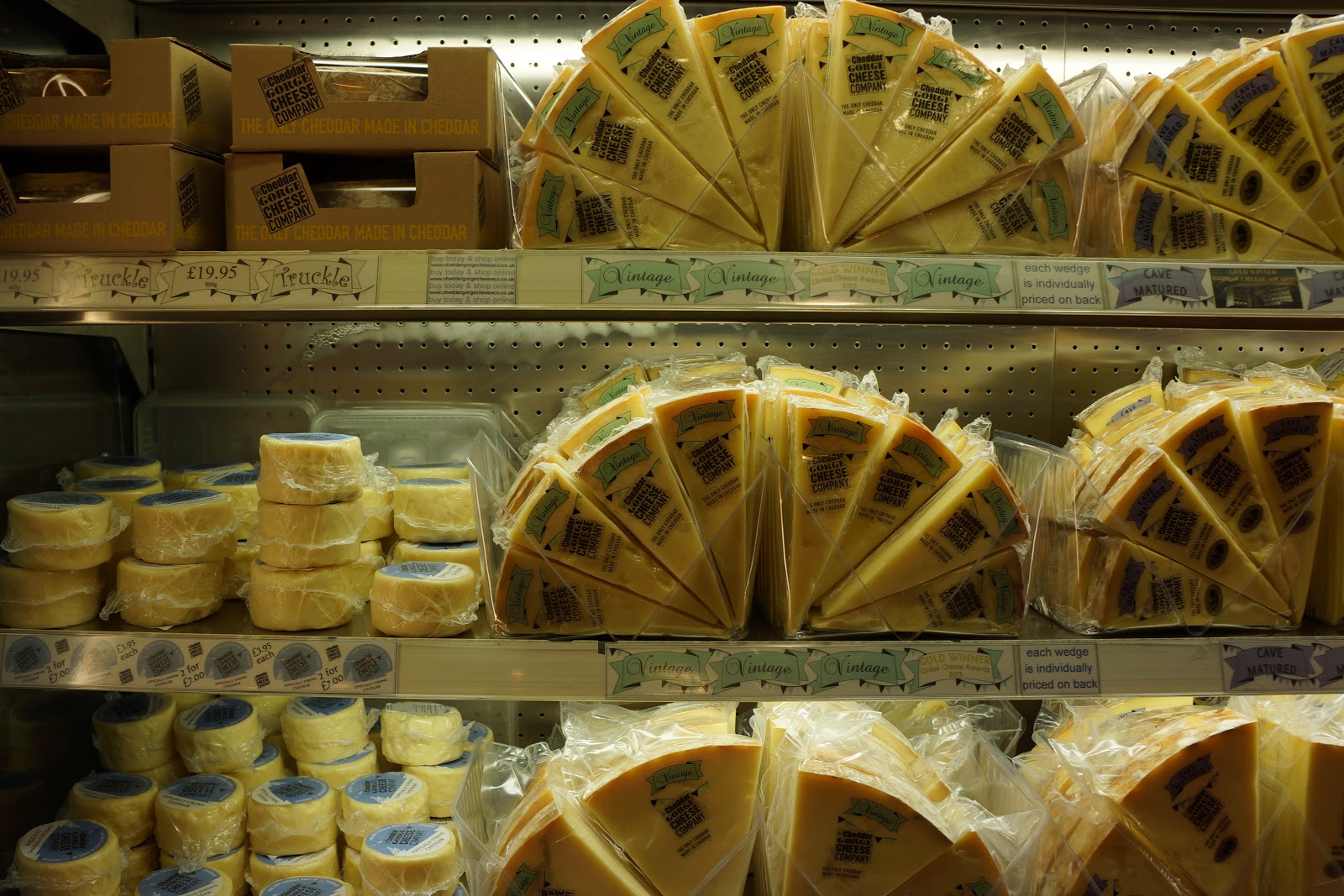 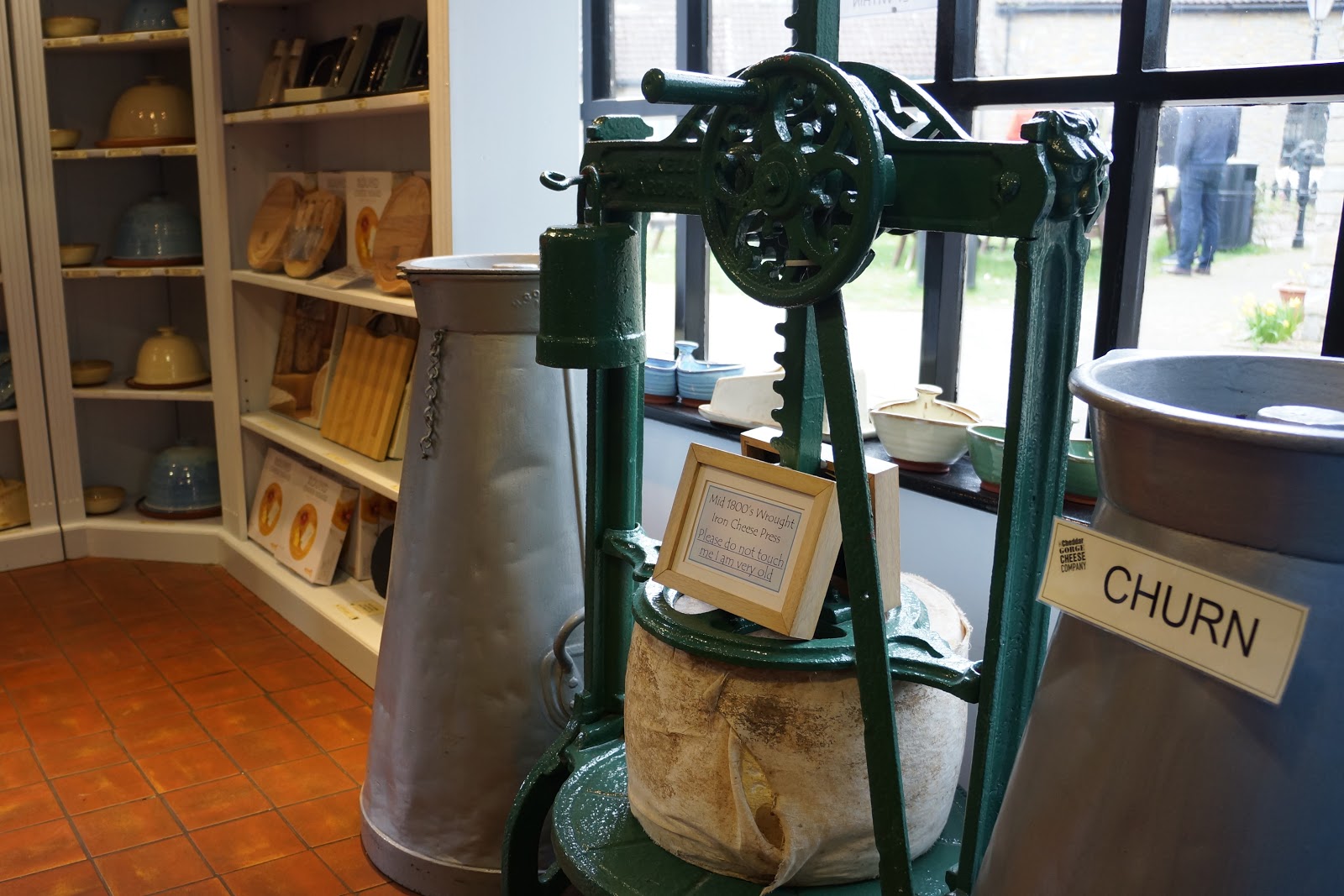 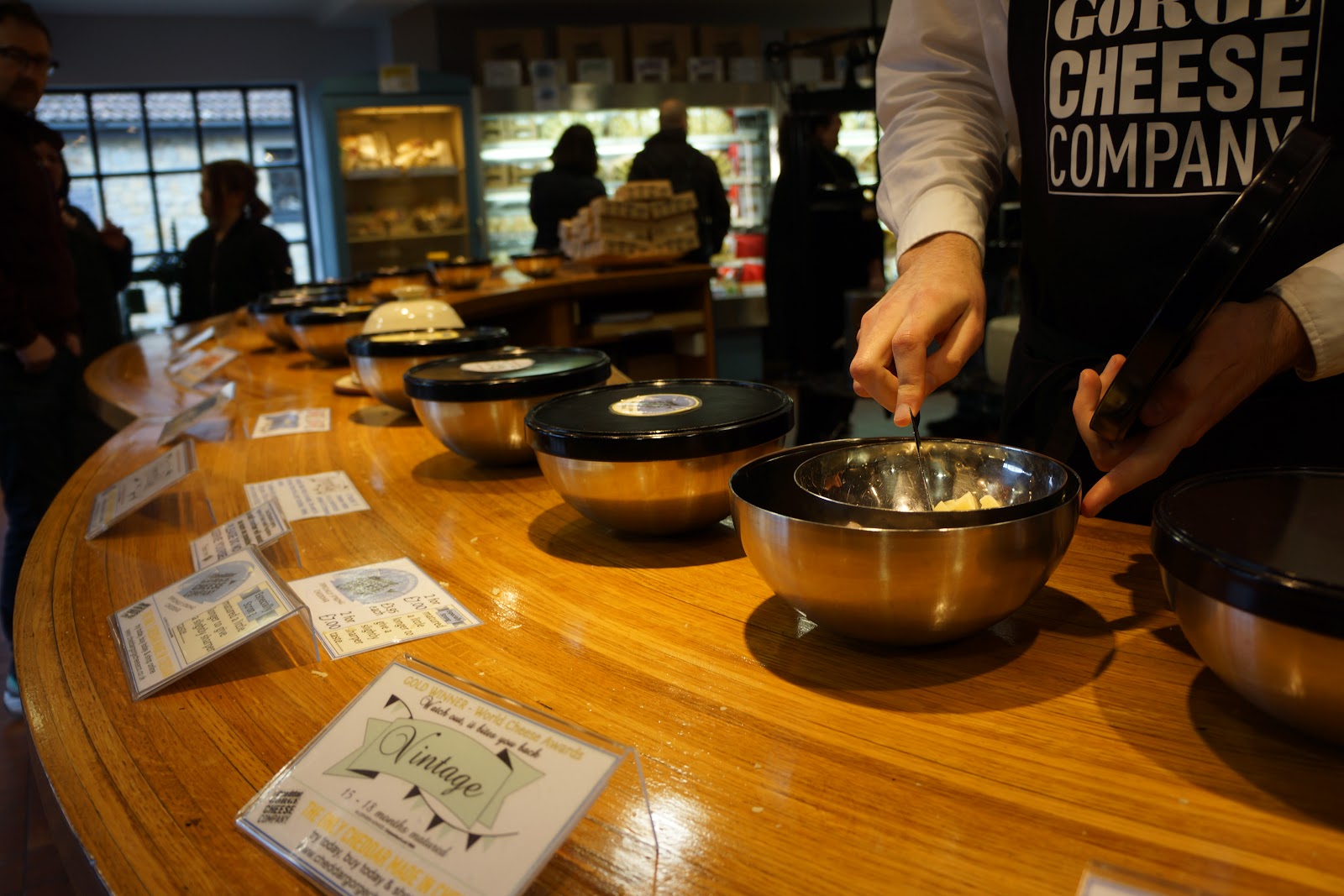 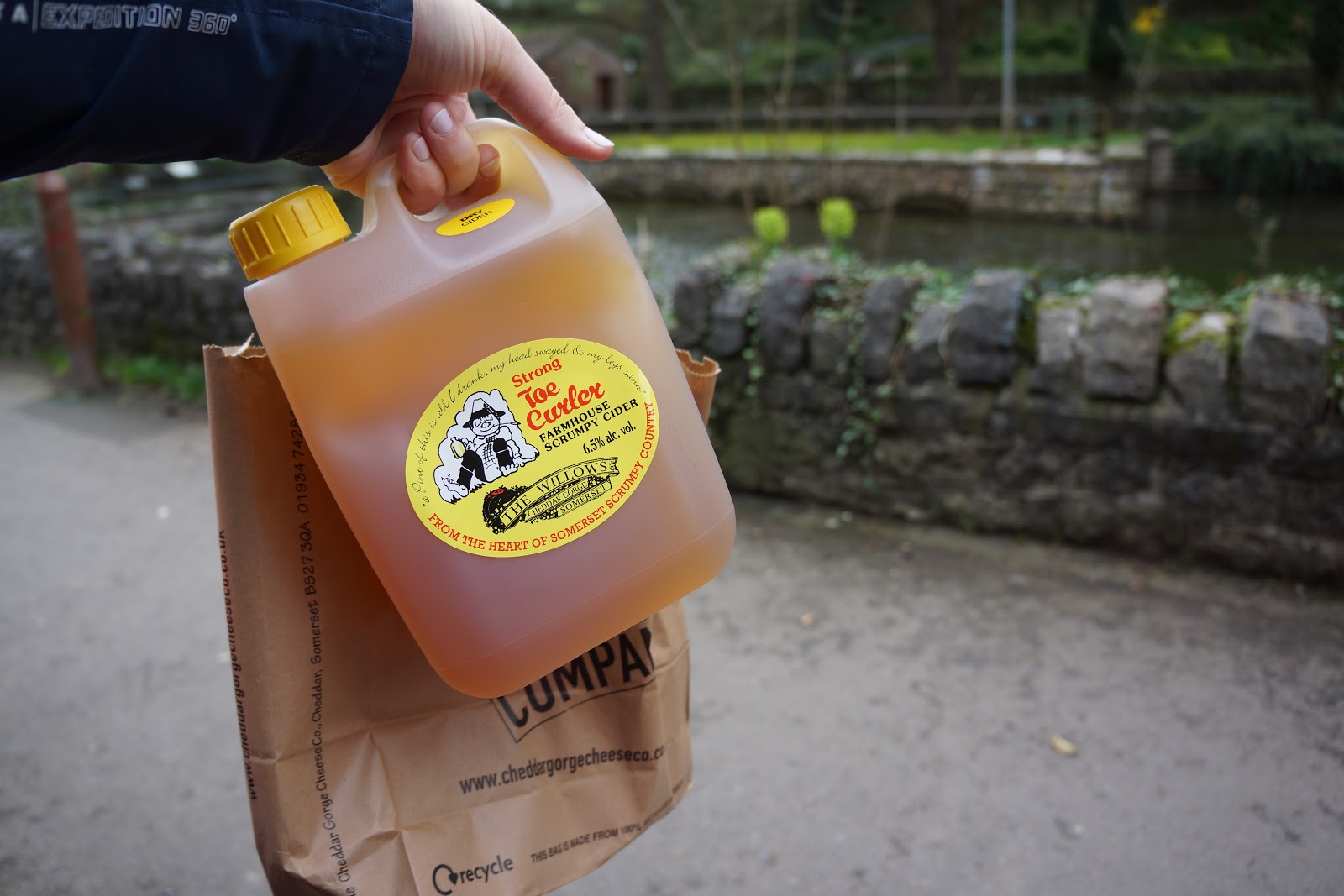 And while in West Country, who could resist some proper Somerset Scrumpy! As soon as I saw a big canister of scrumpy I knew I had to get it. Presentation so far away from the ever-so-slightly-ponsy artisanal drinks we would usually go for, but yet so tasty.

I wouldn't mind stopping here again and spending a bit more time. The town was rather touristy, but, the scenery was breath-taking, and cheese mighty tasty. 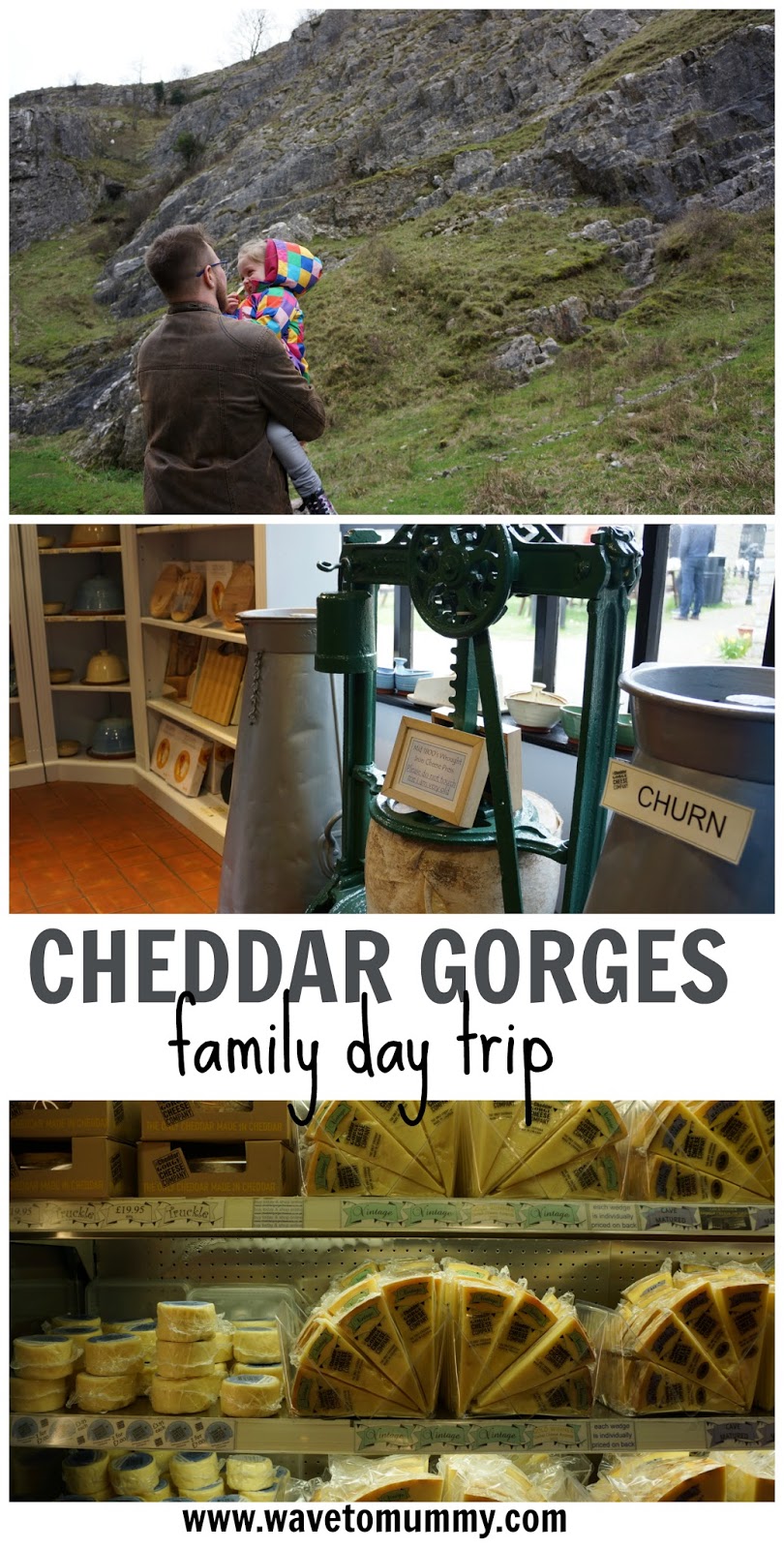 Have you ever been to Cheddar? And what did you think? 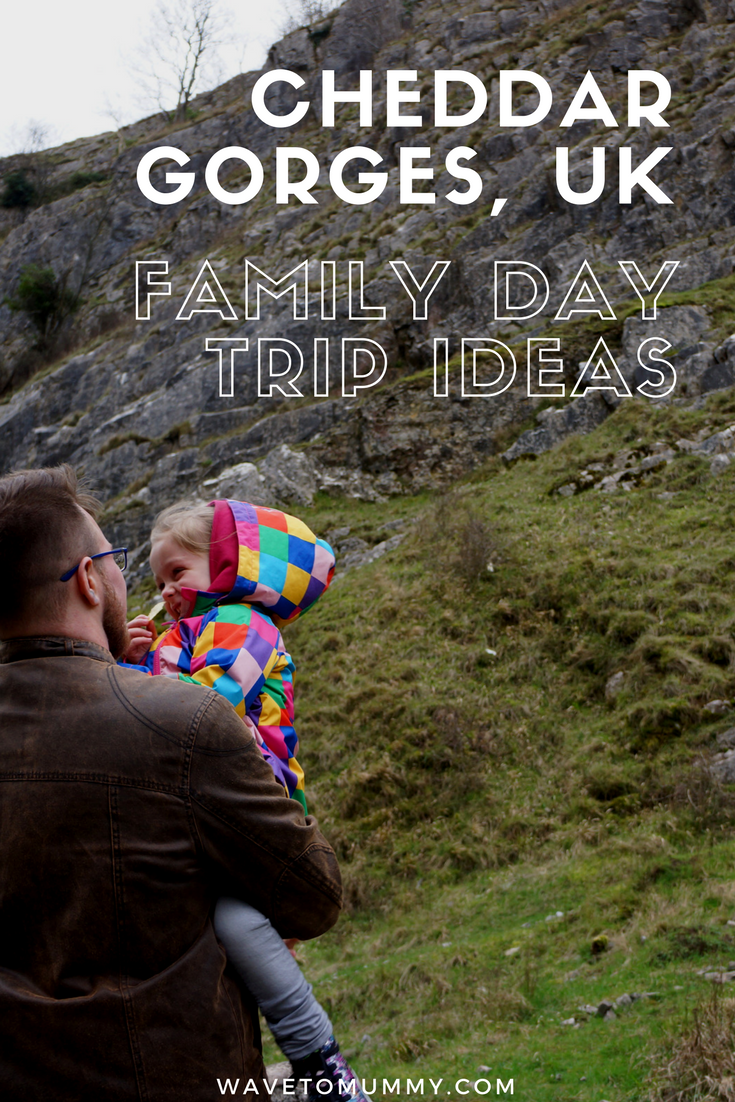 You might also like: A sunny family day out at Dover Castle and What did we honestly think of the Butlin's Minehead resort?