Off to induction we go!

It has been a busy busy maternity leave. And a long one. My due date is now well past and off to induction I go.

Induction of labour was one of those things I was hoping to avoid this time. Make do a better labour from the last time, let the baby cook well, and come out when they want and with less pain, less interventions, less issues, less time in the hospital. But alas, here we go again. Despite everyone telling me that you never know, the baby might appear any moment, I have been almost 100% positive the baby will not arrive ahead of the last possible moment. Perhaps it's genetic. Both me and my husband were late to arrive, although I believe neither of us were induced. Things were a bit more lax in the 80's. Perhaps it is genetic in another way - I seem to be permanently late and do things always at the last minute myself. Or perhaps it's psychological, being worried about what's going to happen and not wanting to go to labour. I haven't felt the urgency or the nesting instinct or anything like that, and had it not been for my husband kicking me along, we would probably be driving via Mothercare on our way back home from the hospital to pick up a moses basket for the baby...

The last couple of weeks have been quite busy for us. We have been busy prepping and preparing for the baby, buying cribs and changing tables, and washing prams and car seats, hunting down newborn clothes from the garage, washing, folding, storing. 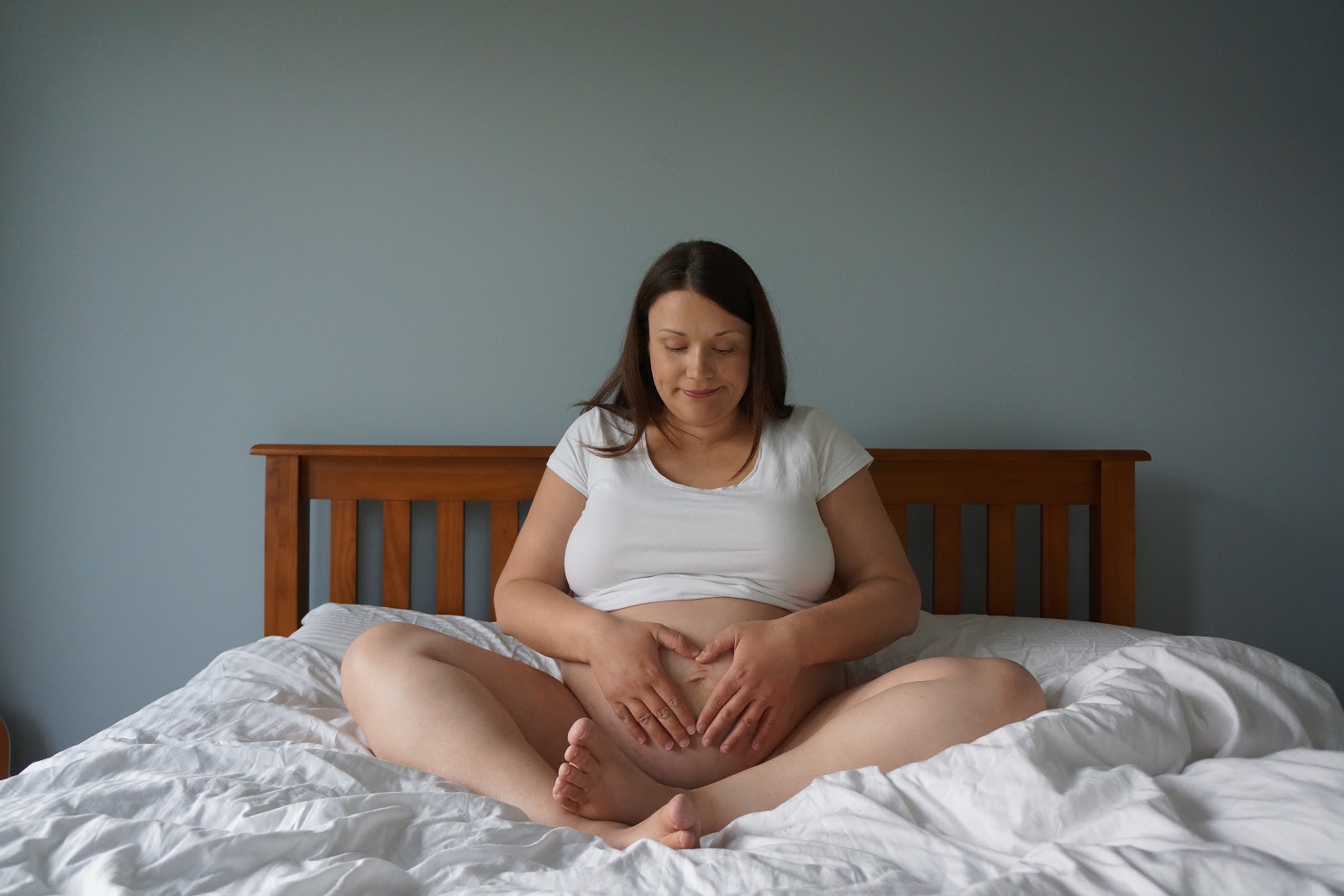 Last week we got even busier as I felt the baby was not moving normally. Because of the reduced movements and being already overdue we have been traipsing to the hospital daily for check-ups. Thankfully, everything has always been reassuring since and the movements went back to normal after the first check-up, and we have continued with the close monitoring instead of an earlier induction as was first proposed by the obstetricians.

So. Off to induction we go. As last time I am preparing for a possibly long stay in the hospital. Of course, everything could go much much better than last time. Maybe the baby will just pop out... Unlikely story, but one can wish. So please, wish me good luck!