What happens if you have Group B Strep (GBS) infection in pregnancy?

Like I mentioned in my birth announcement post, one of the issues that kept us in the hospital after birth was a Group B Strep infection (GBS for short). I had it in my first pregnancy too.

Surprisingly few people in UK have ever heard of GBS before, so I thought I'd talk about it here a bit and how my personal experience was, as I think it is quite typical of what others might experience too. I'll talk about how to test for it, how to talk to your healthcare provider about it and what it's likely to be like when giving birth with GBS. Obviously, I'm not a medical professional - I just know how to read - so take this post as personal reflections rather than gospel. I'll add some links that will provide more relevant and detailed information on risks and research. Why care about GBS infection?

I first heard about this infection during my first pregnancy after reading online mums forums in my native language. I was really surprised to hear that in UK this is not routinely screened for. Most comparable developed countries do screen for GBS infections in pregnant mums, including my own home country.

How did I find out I had GBS?

After doing some reading I decided to get a private test done - I did this for both my pregnancies, after the 35th week of pregnancy as recommended. It is quite easy and affordable to get a postal kit. The actual testing and taking of the sample is easy, however a bit awkward, as this involves sticking a cotton bud up your fanny and bum. I'd recommend employing a small handheld mirror. And you should test early enough in the day so you can post it the same day (Mon to Thu) so the sample doesn't deteriorate in post.

I used Strepelle this time, and was very happy with them. Unfortunately my first sample was lost in the post and after I contacted Strepelle, they sent me a replacement test the same day. I received it the next morning, thankfully, as at this time I was already overdue. I was really pleased how quickly it was sorted and a replacement test sent to me immediately. So I redid the test, sent it off on a Tuesday and got the results via a text message on Friday. A letter confirming the results was delivered the following week.


What did I have to do with the positive result?

If the results show as infected with GBS, you should talk to your midwife/doctor, and they will include it in the labour notes. It is worth making sure they write it in, and stamp it too, and it is worth adding the letter to the birth notes too so you can refer to it if anyone questions it.

Because I got my results after I had finished all my appointments, the positive result hadn't been officially added to my notes. Although my notes did mention previous GBS and my obstetrician had written in my notes I should have antibiotics in labour again, I had to refer to the letter in the delivery room, as the midwives were umming and arring over whether they should indeed give me antibiotics, if there really was a GBS infection or was it referring to my first labour and blah blah blah. Much easier to sort this at one of the normal appointments, and even then, keep the letter handy. 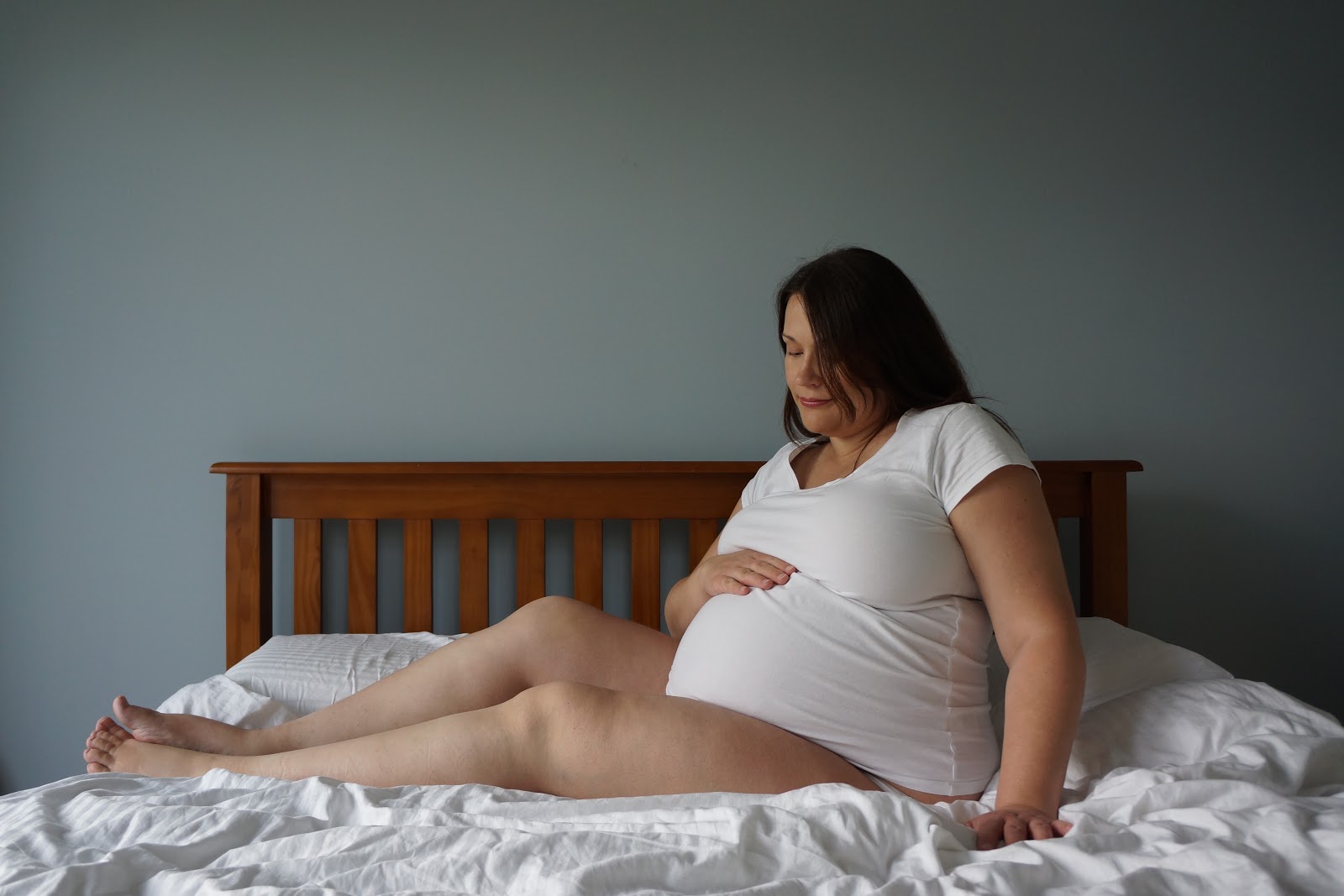 What happened during and after labour?

During labour you get IV antibiotics. To ensure these get started early enough, you should get to the hospital as soon as your waters break or you go into labour. You are meant to be given the antibiotics four hours before the birth happens for them to have an effect.

In practice, having the antibiotics doesn't affect birth choices. All options, including water birth or a midwife-led centre, are available. I personally gave birth both times at the hospital labour and delivery ward because of other concerns, even if my first original plan with my first baby was to have a serene water birth. (Side note, with my second baby my birth plan only had one word - epidural...)

I had my antibiotics started as soon as my waters were broken. It can be annoying having the IV line though - I found I had to hold my hand in a very specific position for the antibiotics to drip in. And it took ages. Thankfully there are several hours of break between antibiotic dosages so it didn't bother my labour process too much.

After giving birth I was told that my baby would be monitored for 12 hours for temperature and heart rate and would also be reviewed by a paediatrician before discharge. While the guidelines technically say that if you have had antibiotics during labour this is not needed, in practice the doctors seemed to have quite a cautious approach to managing GBS. Unfortunately, even if you have the antibiotics your baby can still develop GBS, although thankfully it would be very rare occurrence. As we were recovering midwives would pop in our room every hour, or couple of hours to do those observations, and had there been anything they would have alerted the doctors.

In the end both my first-born and second-born ended up on IV antibiotics. For both of them it was more of a precautionary measure - with my first-born it was because of my own infection, and with my second-born, there were a "combination of minor markers" which in themselves I was told weren't of great concern but together made the doctors worry.

In both cases the doctors thought it would be better to start my babies on IV antibiotics while waiting for blood results to come back (in 48 hours) to see if there was an infection brewing. Thankfully, neither were affected and after the blood results were clear, IV antibiotics could be stopped and we got discharged from the hospital!

Like I mentioned before, I was quite surprised that this infection wasn't being tested on NHS and that there was very little information about it given, considering how seriously it was dealt with once you were confirmed to have it. I did my own research and personally, I am glad that I tested for it and it did make me feel safer knowing either way.

Have you heard of this infection before?