Reviewing The Lion, the Witch and the Wardrobe on West End: Brooding folk-fest 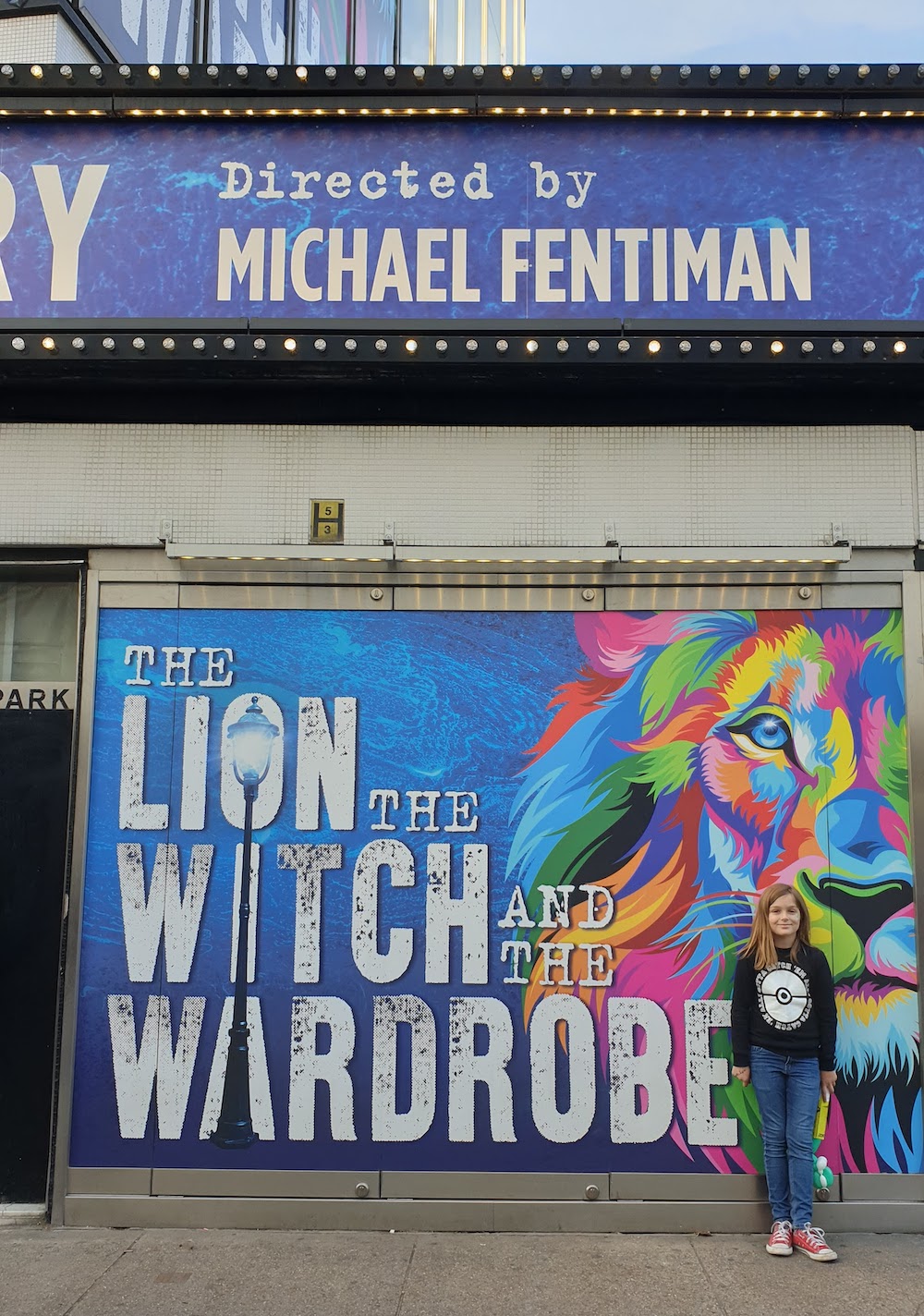 Review of The Lion, the Witch and the Wardrobe on West End

Overall, the musical The Lion, the Witch and the Wardrobe was a fantastic show, with catchy tunes and a great cast. This was not the sparkly massive joyful West End show you typically come to expect, but rather more brooding and menacing at places. The wolves in particular were menacing, almost BDSM-type puppet-man-contraptions. And talking of puppets, I quite liked how Aslan came to life through puppetry and acting, as the giant lion and the actor dressed in fur and mahoosive hair interacted side by side on the stage.

The musical is very heavily based on the original story by C.S. Lewis, and seeing this musical reminded me again what a good base story C.S. Lewis created - magical world accessed through a secret portal, the fight between good and evil, and betrayal, sacrifice and eventual triumph. What is there not to like?

The story closely followed the original story so was easy to understand and it reminded me of the excitement I felt when I read the book many many years, even decades ago! Where aspects diverged from the book to make it suitable for the stage or the overall musical narrative, it was done well and it didn't jar.

I very much enjoyed seeing all the instruments on stage and played by the actors. In total there were 13 instruments at various stages of the musical. These instruments included cello, clarinet, accordion, piano, double bass, violin, piccolo and different sets of drums. There were definite folk-elements to the songs, and it suited having various characters joining in with the folk songs with their instruments.

The only thing I find potentially problematic was if the show was a good fit for the size of the theatre. We had great seats at front stalls, row E I think, but I'm not totally sure how the show translates to the back seats. There were a some scenes where the stage magic was rather intricate, and sitting at the back you would miss out little details such as flowers blooming from within books. Overall the whole show felt fairly intimate and almost as if designed for a smaller stage. 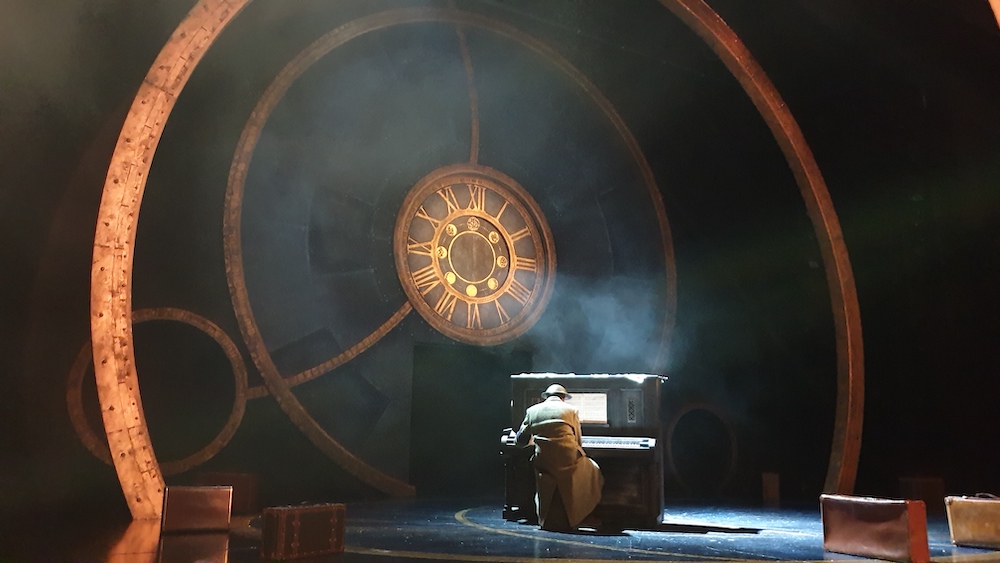 Suitability of The Lion, the Witch and the Wardrobe musical for kids?

I would say minimum age recommendation for this would be eight years old. My nine year old enjoyed the show and thought it was very exciting. There were a few younger guests in the audience as well, but I would say any child under six would struggle to enjoy this fully. There is plenty of stage magic and a few big scenes to keep their interest, but at the same time the story can be quite dark and younger children may find sections of it scary.

Cheap tickets for The Lion, the Witch and the Wardrobe musical?

It is definitely worth checking TodayTix - I found some affordable tickets over there!
And P.S. - I recommend checking out their Instagram page @lionwitchstage where they provide a fair bit of behind the scenes material and info - for example I thought it was really fun to see a day in the life of a stage manager, which came up when we went to see this!
Are you planning to see this? Or if you already have, let me know what you thought of it! 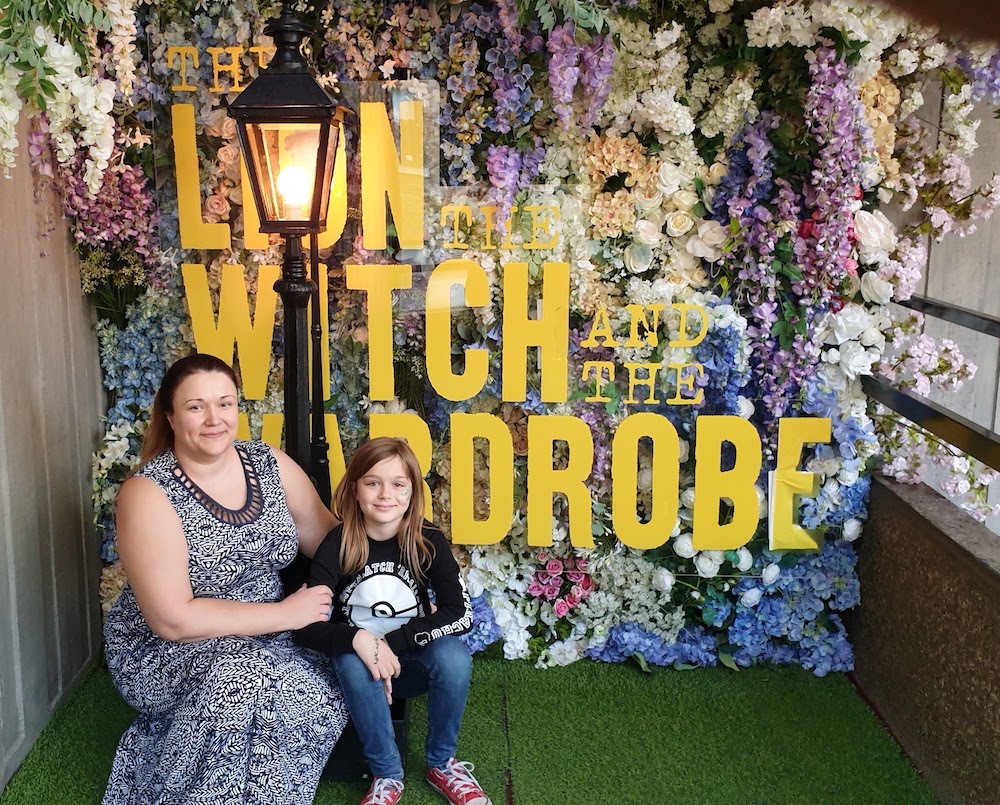 You might also like: Reviewing Lion King at West End and Review: Frozen musical at West End - the good and the bad