Hanging out with grandad

As my parents don't live in the UK our little one doesn't see them too often. We do try to Skype once a week, and we do try to visit them a few times a year. Most my annual leave is spent holidaying with them in Finland. And they do sometimes visit us here.
Sometimes it feels that it is too little. This summer it definitely felt like it was too little - when we went to visit them, Aili wouldn't cuddle her grandad. No way - she would just run away or turn to mummy everytime he came a bit too close. It took nearly a week before she allowed my dad to hold her. But after that they were like two peas in a pod.
When my dad was in London we went out, and this time she was a bit wary again. She hadn't really seen him for a while so was a bit suspicious of who this strange old man is. But it didn't take long until she warmed up to him again - this time it only took a couple of hours. And oh how much fun they had! 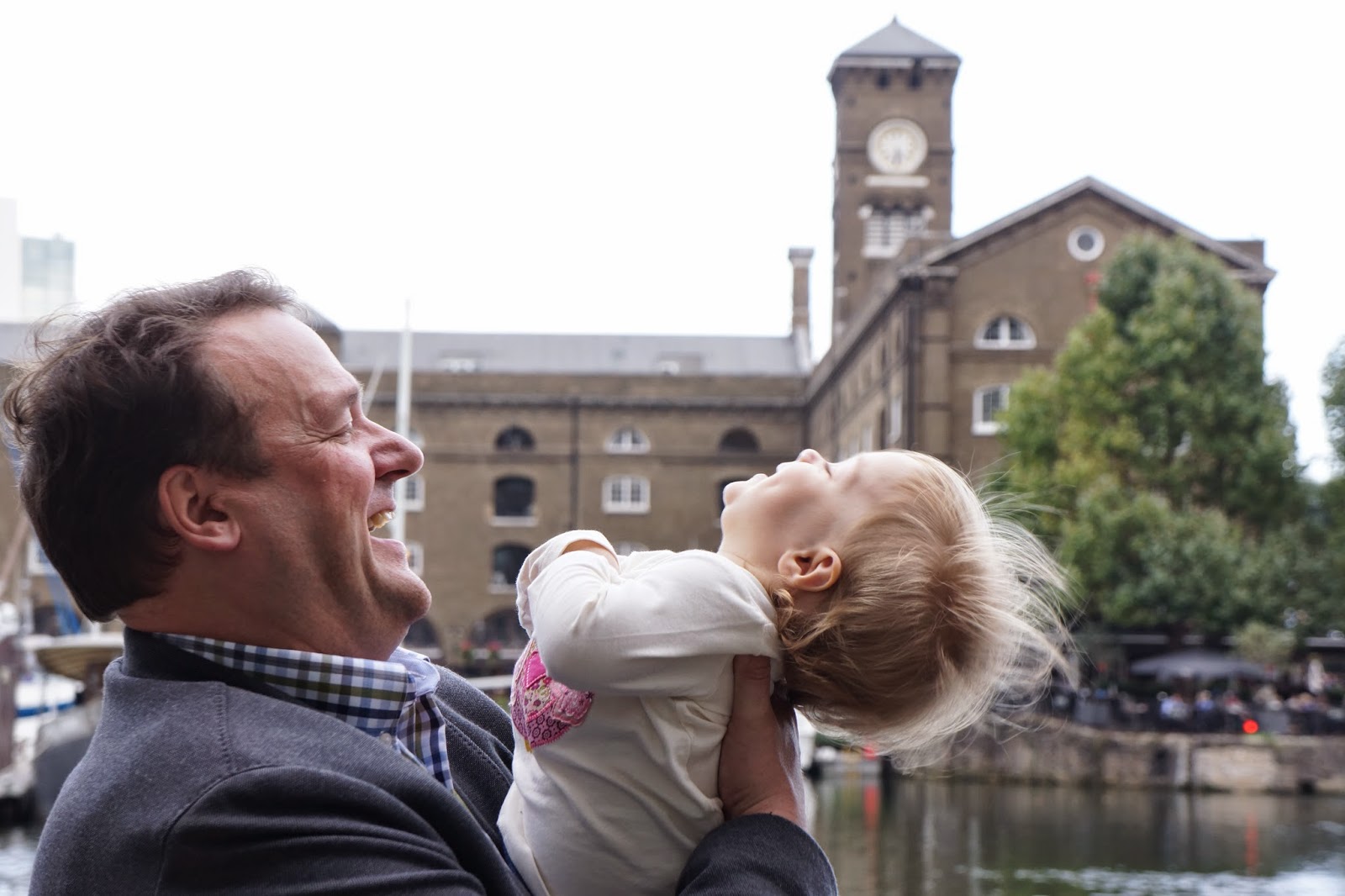 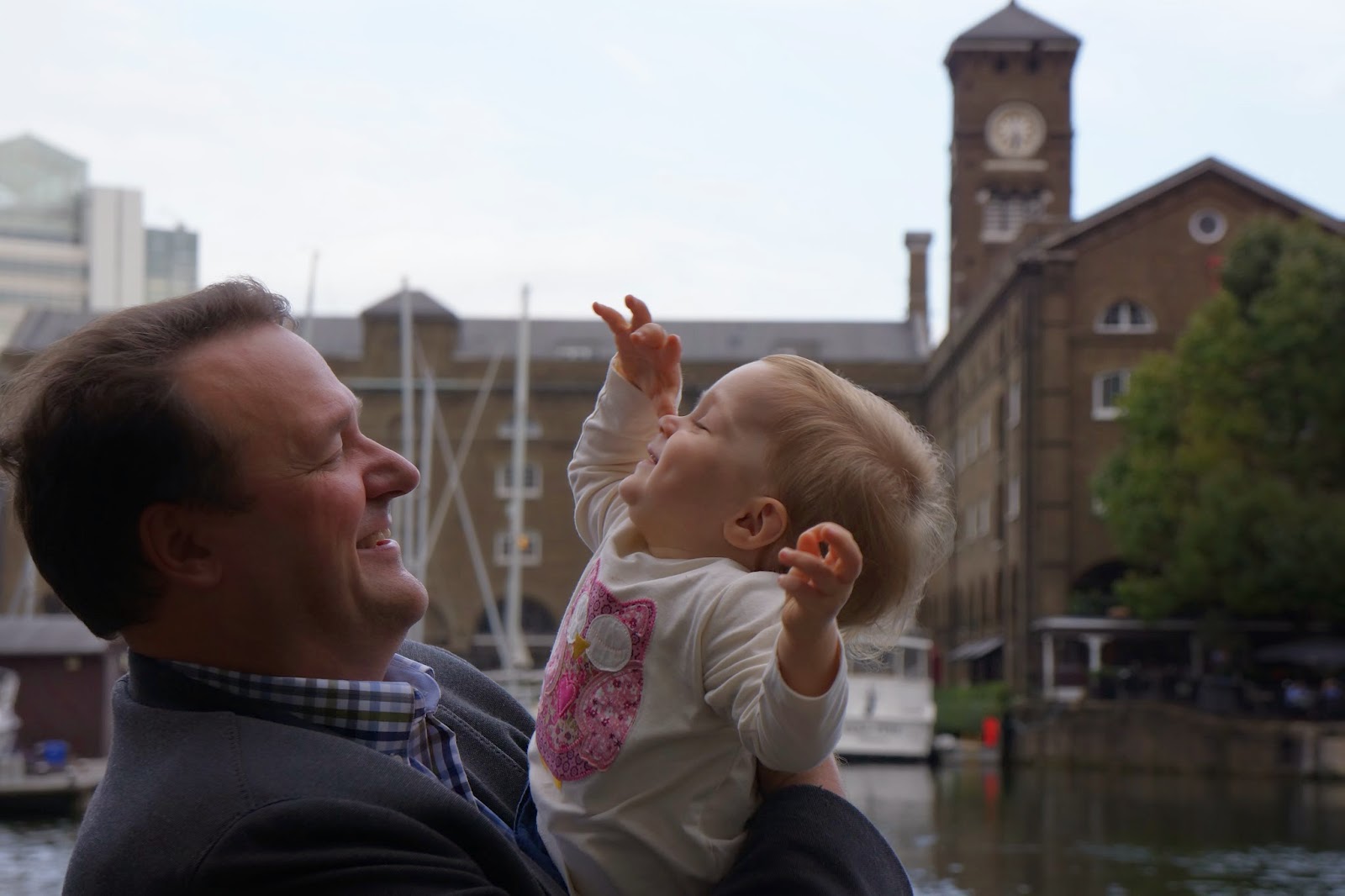 Like two peas in a pod, with the exact same smiles. 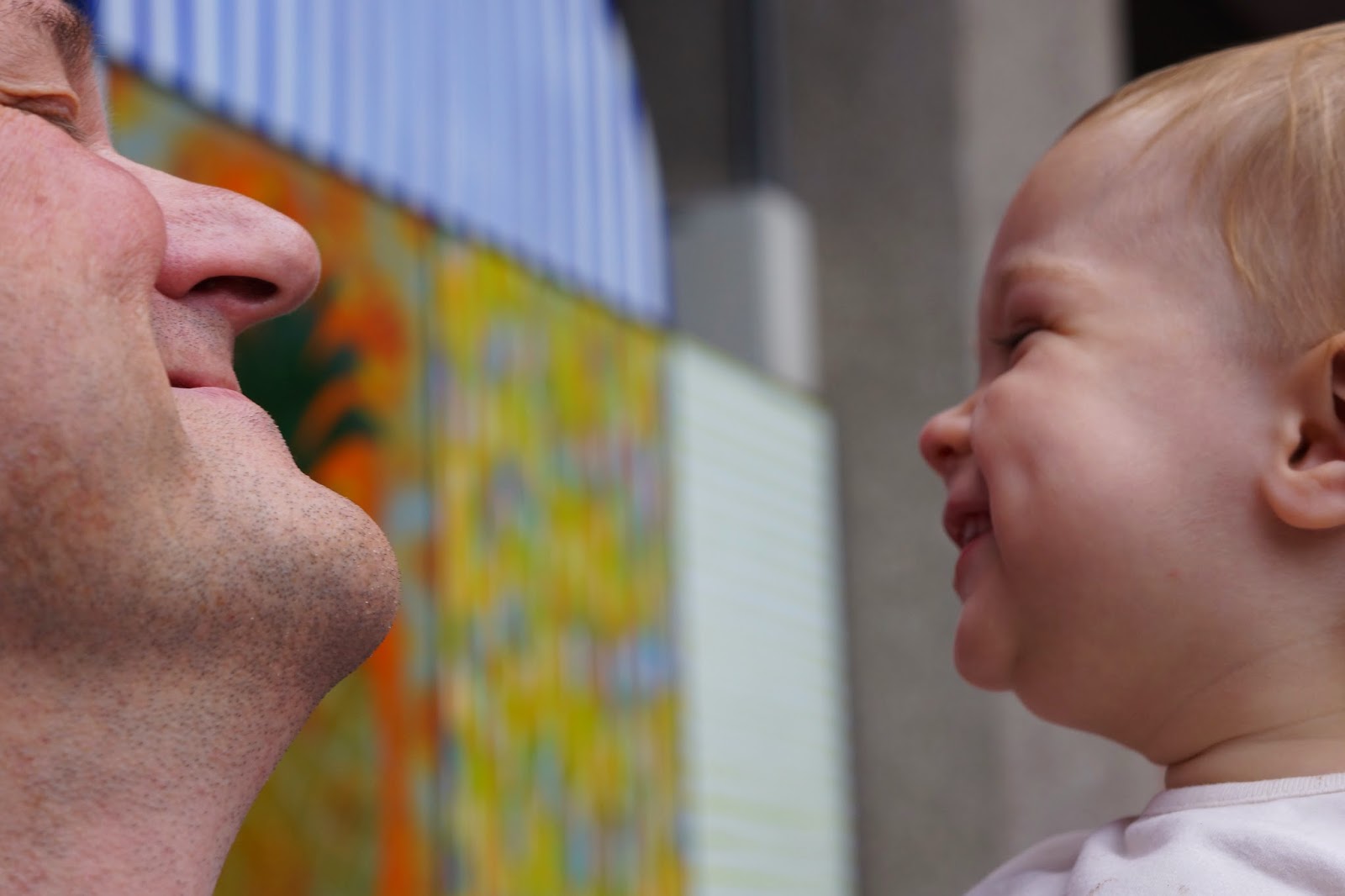