Easy cabled cowl: I made this and how you can make one too

In collaboration with Make It Coats


I made this cabled cowl and isn't it just gorgeous! It is warm and cozy, perfect for the winter winds. I've been wearing it non-stop since I finished it a few weeks back, and I am well proud of myself...

My knitting skills were a bit rusty, but it was actually a really easy knit and didn't take too long either. I think even a total beginner could do it - so if you are tempted I've also done a little tutorial for this post! I've included the pattern, but also done a totally beginner-friendly video on how to make this Cabled Cowl for which I used Rowan Big Wool. 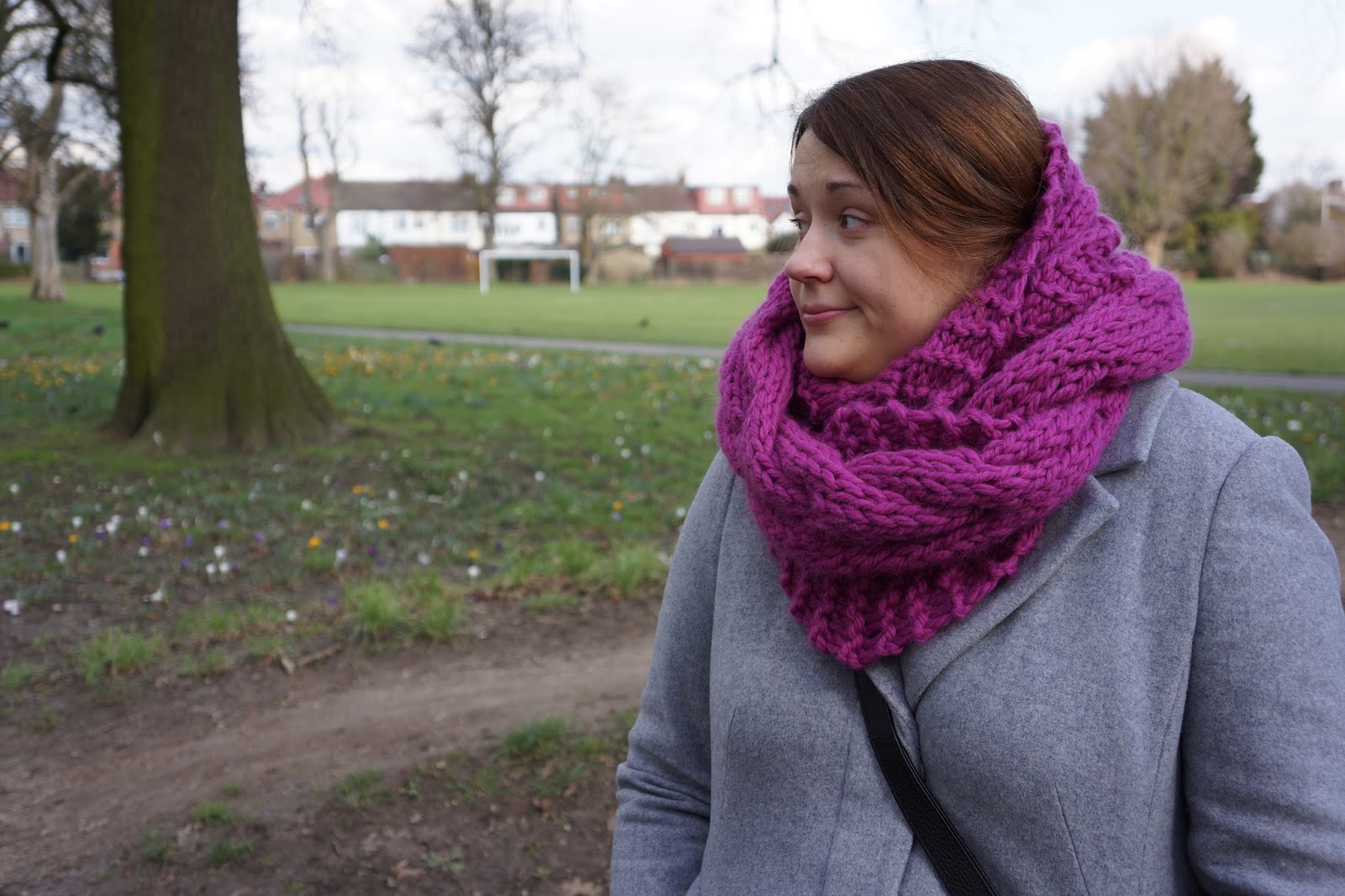 I used to like knitting, but I hadn't done it in years. I was always meant to get back into it. Last summer I went to a conference called Britmums, and got chatting with Make It Coats over there. The conference hosted a craft corner, and Make It Coats guided me back into knitting, showing me the techniques, and practically held my hand as I started my new cowl.

After the conference, long story short, I became a Make It Coats ambassador and they have been helping me to get my beginner-crafts on. This is my first project, and it took a bit longer than I expected as we moved in between, but I am glad I have had some use of this before the end of winter. It was so much fun getting back into knitting, and I have plenty of more crafty projects planned. I might even become one of these people you see in commuting trains with their crochet or knitting project bulging from their handbag, trying to do something useful on those long hours whittled away in transport... Maybe. 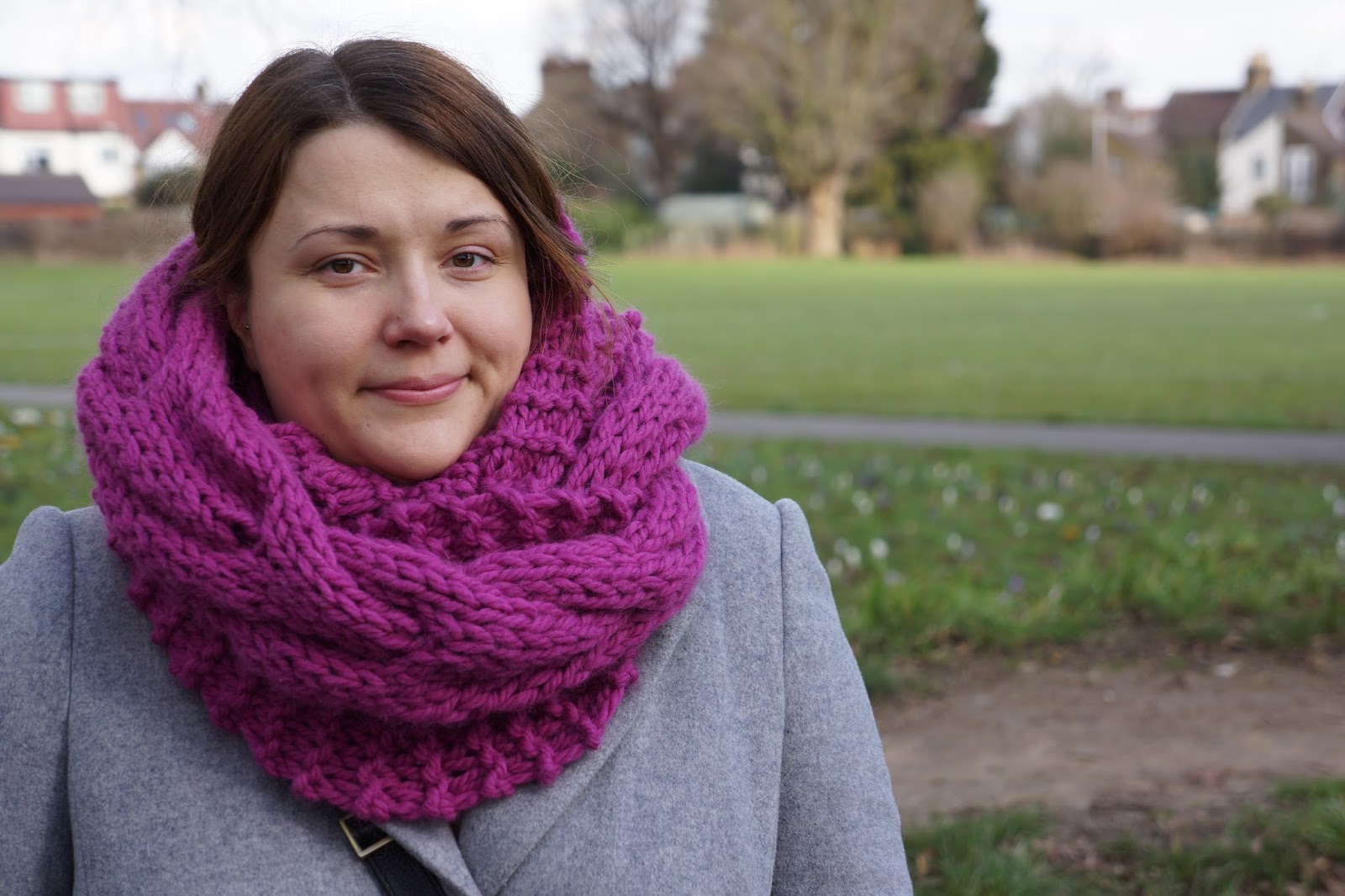 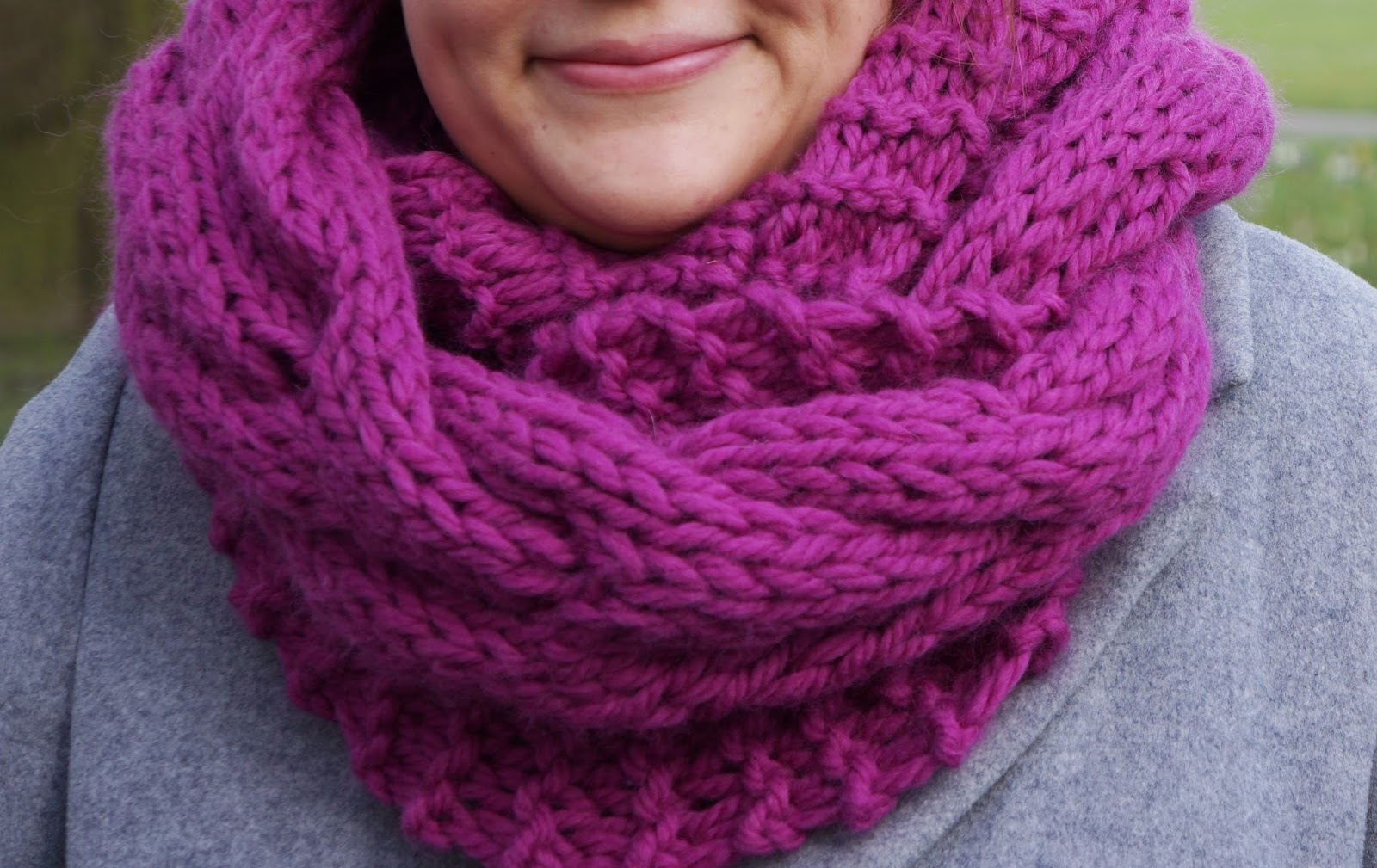 The pattern is by Rowan, and the yarn used is Rowan Big Wool. I have used 4 balls, and 10mm knitting needles and one cable needle. Start by casting on 26 stitches and then start doing the pattern.

And if that is totally alien language to you (as it was to me when I began this project) I've made a tutorial video which shows ALL the steps from the very beginning to the very end (e.g. from casting on to weaving the ends), so even if you are a total beginner, you can have a go.


I spent AGES making that video - I have never made one before and it was actually quite good fun. Maybe I should start to do some vlogging too, or what do you think? :) 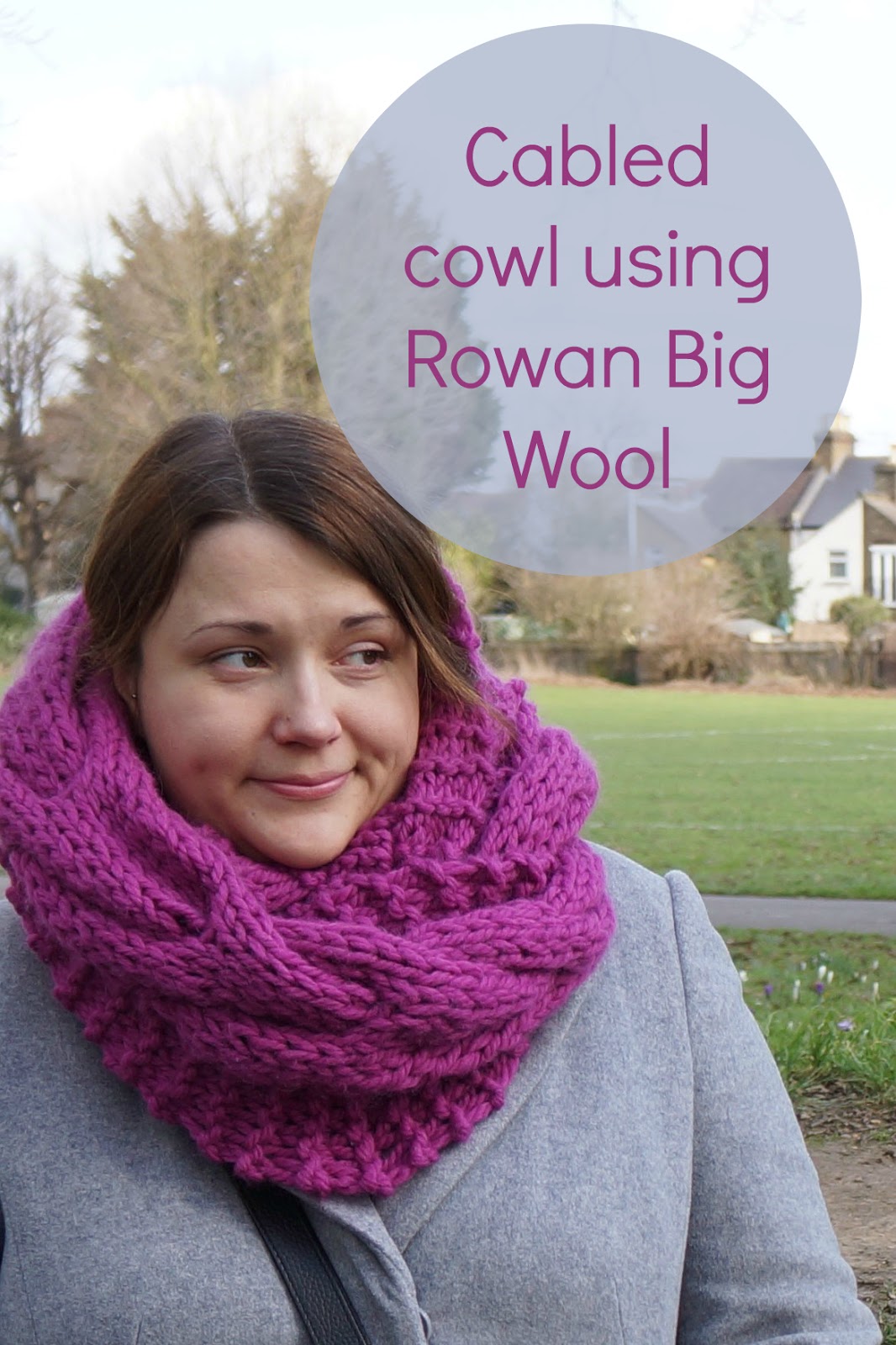 Have you done any knitting and what do you think of it?