Did becoming a mother change me at all?

I sometimes think about the ways becoming a mother has changed me. I once heard a beautiful Bengali quote, which says that the day a baby is born, it is not just one but two people that are born. A child and a mother. 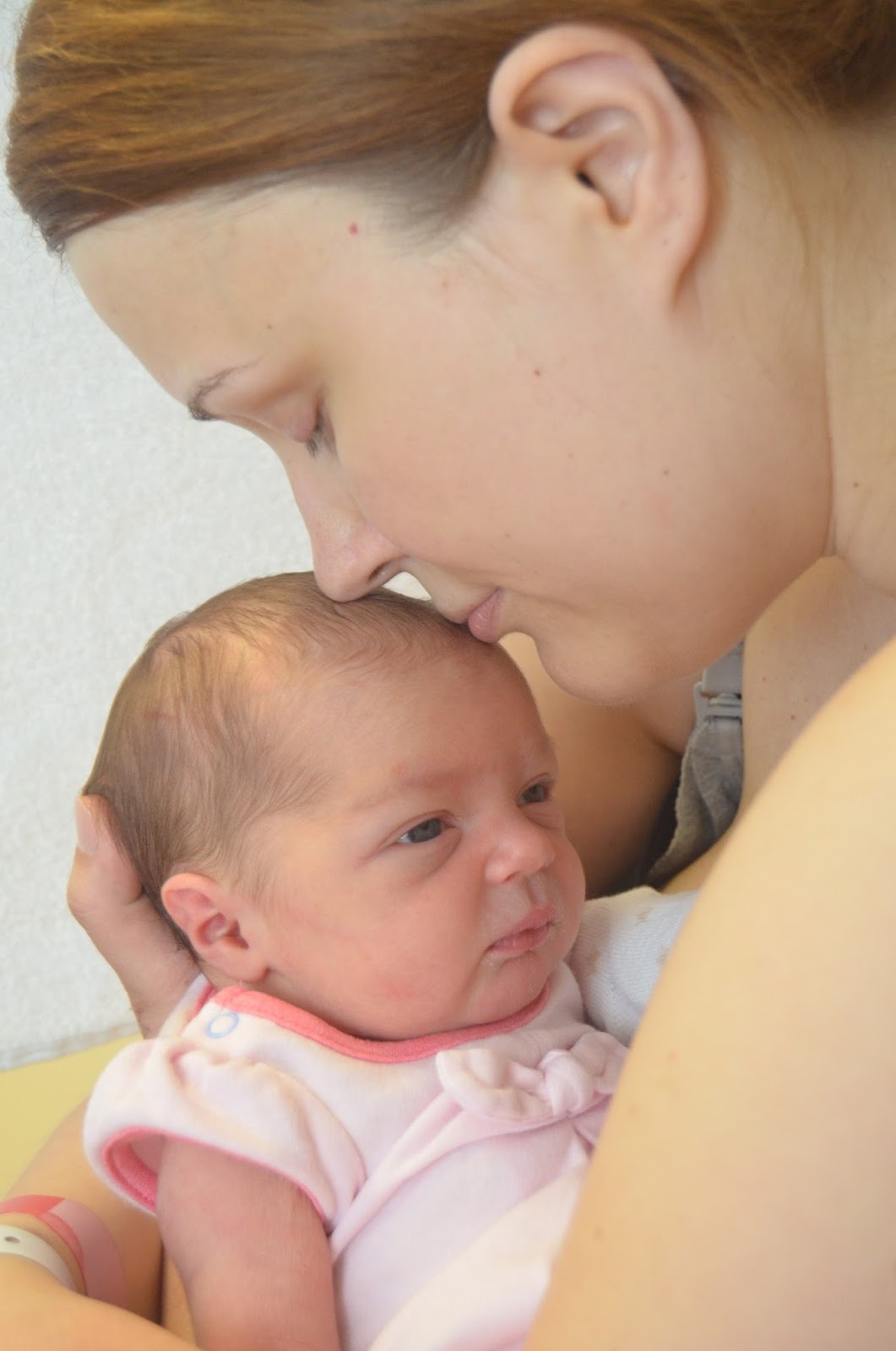 I gave birth nearly four years ago and in a way I am a new person. I am a mother. I am something more than before. Becoming a mother did change me in some ways, and over the years I have grown more.

But in another way, I am still me. Being a mother has not fundamentally changed me, not my deepest sense of self. Nor has it, rather unfortunately, corrected my character flaws or made me in any way a better person.

I am still the same old me. The one who comes up with great plans to do all kinds of things, but rarely ever manages to finish them. The one who has bags and bags of unfinished craft projects. The one who constantly looks for a step up somewhere, somehow, as long as it is a step up. The one who is like a dog with a bone when she wants something - including winning an argument. The one who should sleep, but gets distracted by a variety of things until 3AM. The one who would be happy doing pretty much anything in life, but who doesn't have a real passion for anything particular.

I am still all that.

What took me by surprise was the anxiety. As soon as pregnancy became something more tangible than just a thought, I got anxious. What if I didn't eat the right things? What if I accidentally consumed something harmful? What if I fell on my stomach? What if I lifted something too heavy? Gradually, the anxiety just increased and increased. It reached it fever point not long after my daughter was born. Amongst many other things, I spent hours and hours worrying over our impending death in a car crash, and of course me being me, learning also all about the best types of car seats and car seat placements to protect our precious cargo. They are rear-facing until four years old, and back middle, back passenger side, back driver side and front passenger in descending order of safety by the way.

Perhaps it is part of being a new parent. This thinking of all kinds of possible but highly unlikely scenarios, and how to steer clear of them. But can you ever be totally relaxed as a parent? Probably not. I cannot think there will ever be a time when I won't worry over what my child is doing or if she is safe.

Other ways it has changed me is that I finally have a real reason to try and be better than I was before. One word describes it the best. Motivation.

I am more motivated to try more. I am more motivated to push myself more because it is not just for me. It is for us. It is not just about trying to do something for myself, but it is about choosing things that I know are better for us as a family, and things that I want to do for us. It is not so much about thinking purely about what I want to achieve, and how I want to achieve it, but how it will benefit us as well. The simple life sometimes feels like, well, it would be a bit more fun. To relax. To not take everything so seriously. Watch a bit more TV. Laze around a bit more. And at the same time, I know that if I don't do the right things at work, at the gym, at home, it won't be just me who won't be going anywhere. It is all of us.

And perhaps the biggest thing of all... Before having my child I never really knew what it meant when people would say they would lay their life for someone. It was an abstract concept. After giving birth I finally knew what that meant. The willingness to lay your life down in a heart beat, with no questions asked. That is what really makes me a mother. 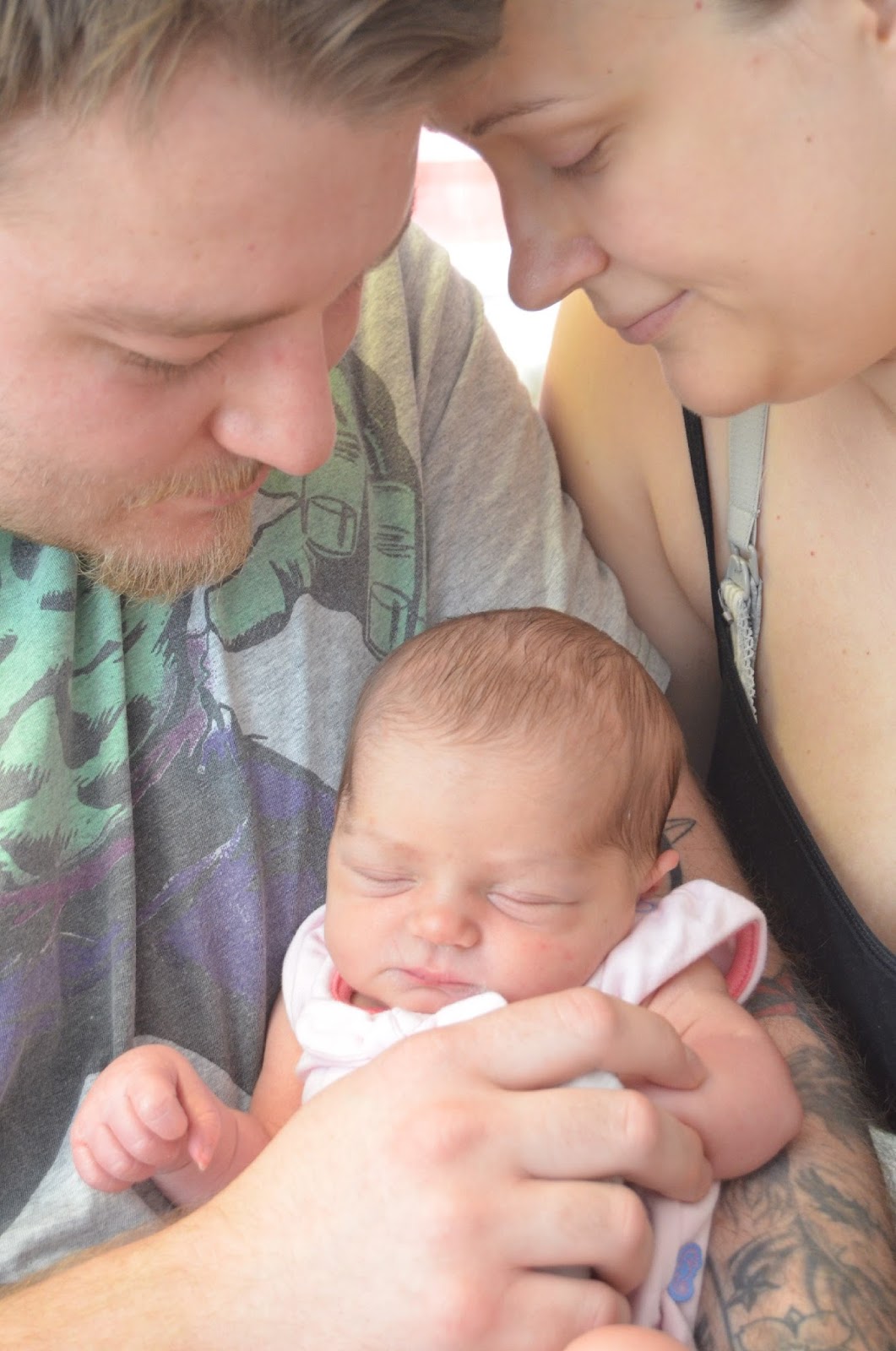 So what was born then that day, nearly four years ago? A tiny little daughter, growing cheekier day by day. And a mother, much the same as before, but also more anxious and more tenacious, and one who loves her child more than life itself.

How did you change when becoming a parent?

You might also like: 10 things I learned in my first year as a mother, Thoughts about motherhood on my third Mother's Day and 24 hours with a newborn