Should you go see Peppa Pig: My First Cinema Experience at the cinema?

We went to see the Peppa Pig: My First Cinema Experience at one of the premieres in London a couple of weeks before it got to cinemas. I thought I would quickly review the film too so if you have Peppa mad kids you will know whether it is worth paying for the tickets for it! 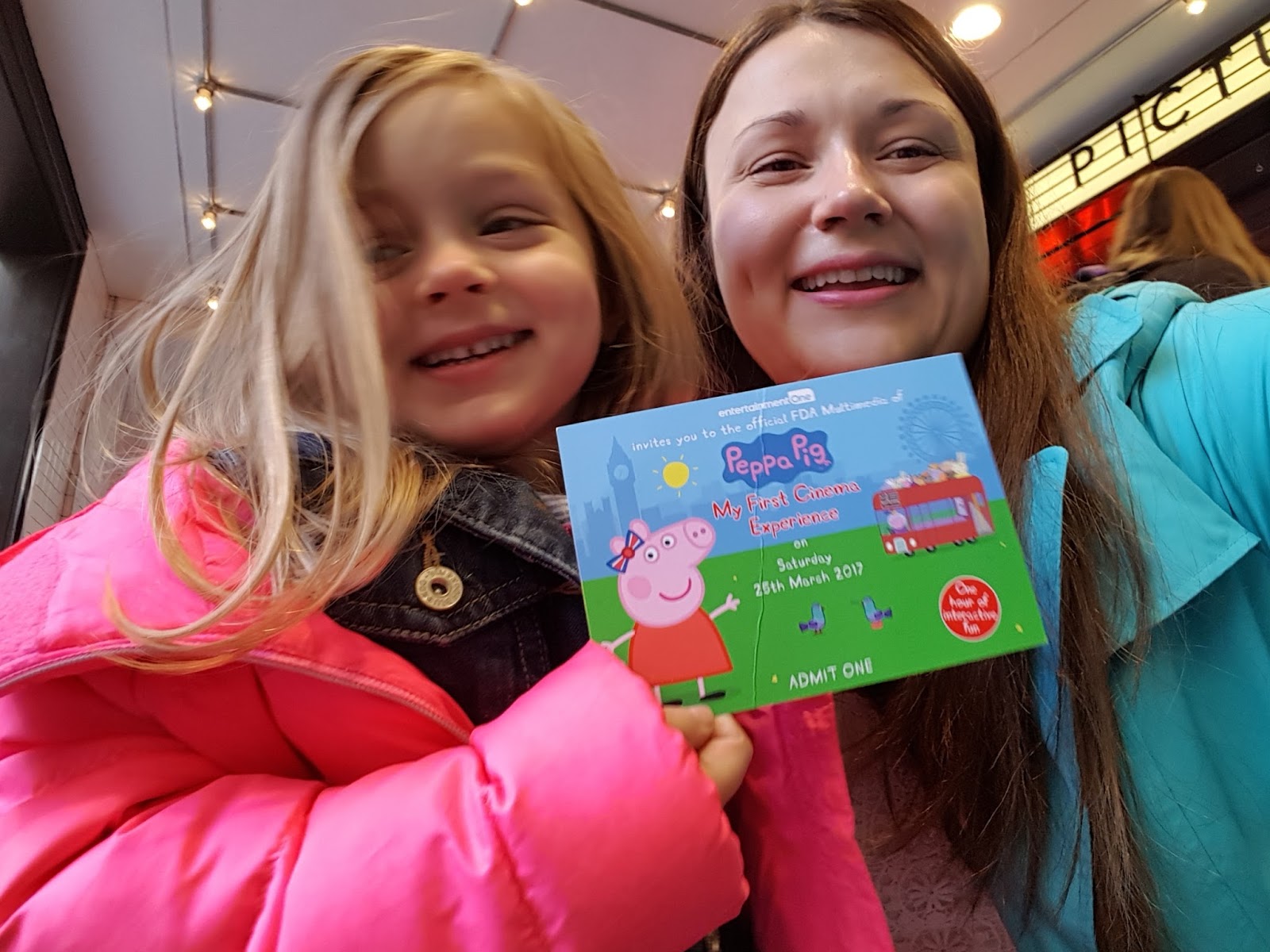 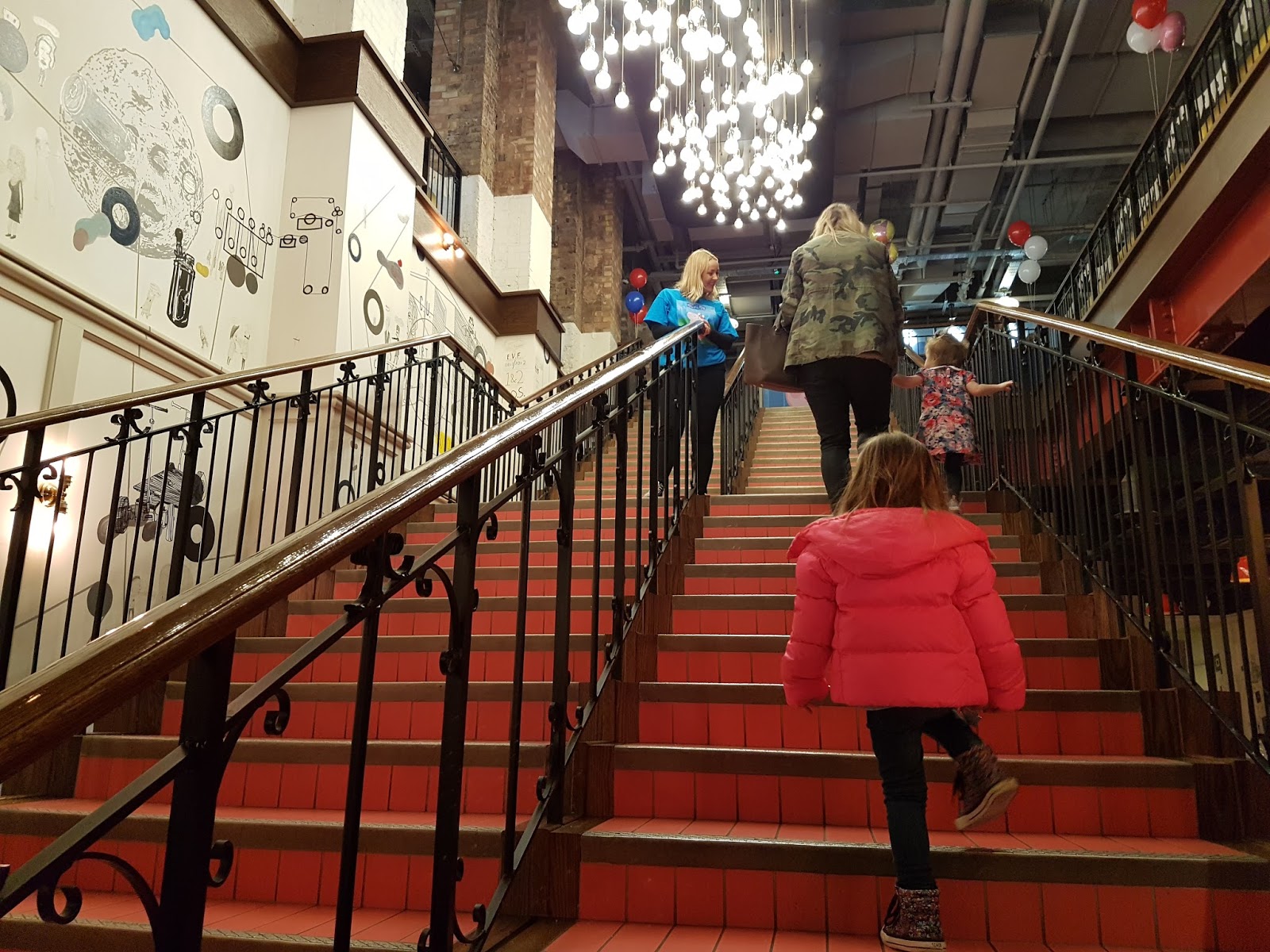 We have been to a few premieres by now (including Kate&Mim-Mim and Teletubbies) and they usually are similar, manic experiences with lots of sugary treats, kiddo entertainment, characters to hug and little goody bags to take home. This was exactly that! We ate pigtastic biscuits and fairy cakes, drank Peppa Pig juice cartons, got a face painting and watched balloon modellers, and gave a great big cuddle to both Peppa and George before going in to watch the film. 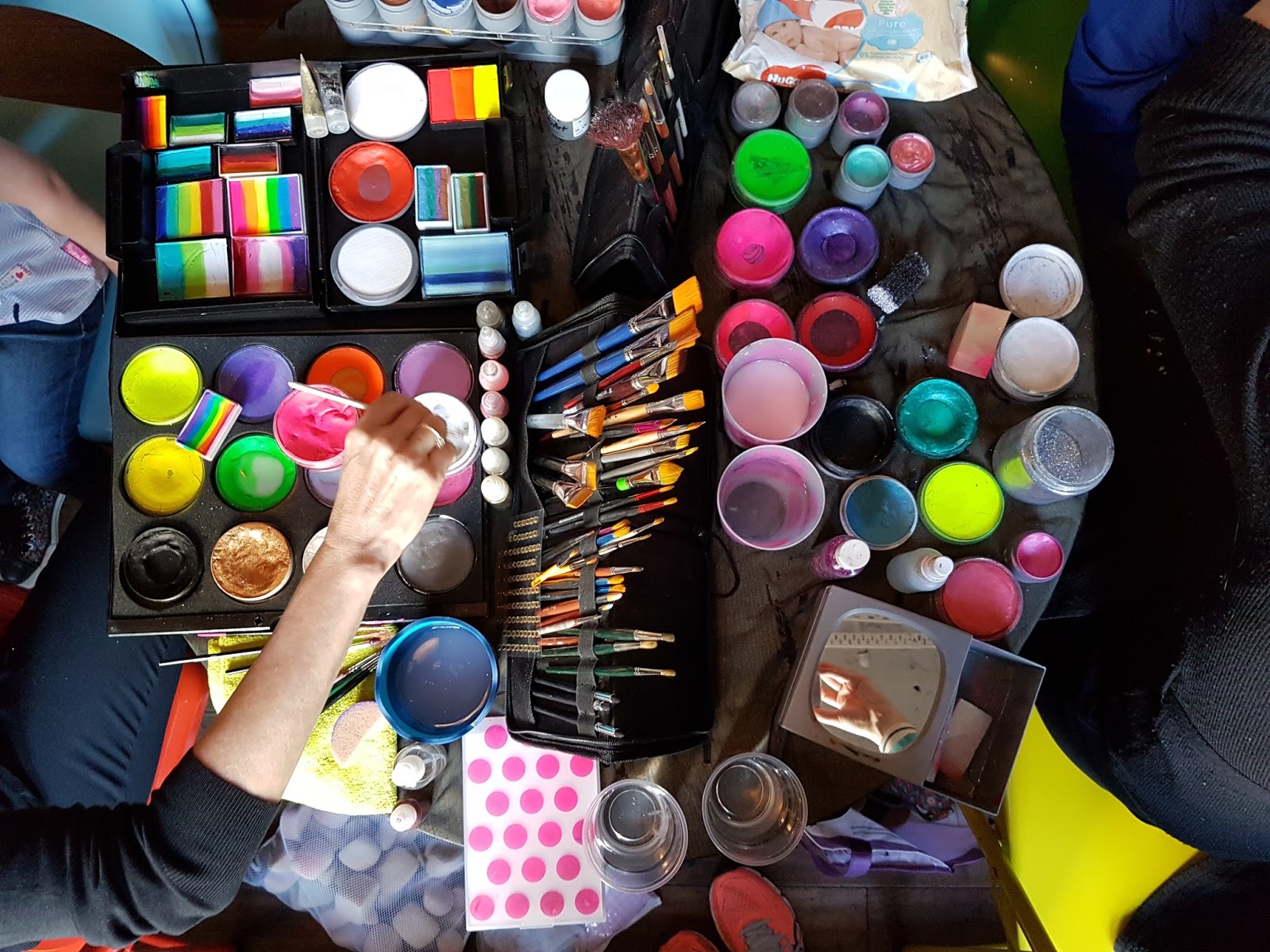 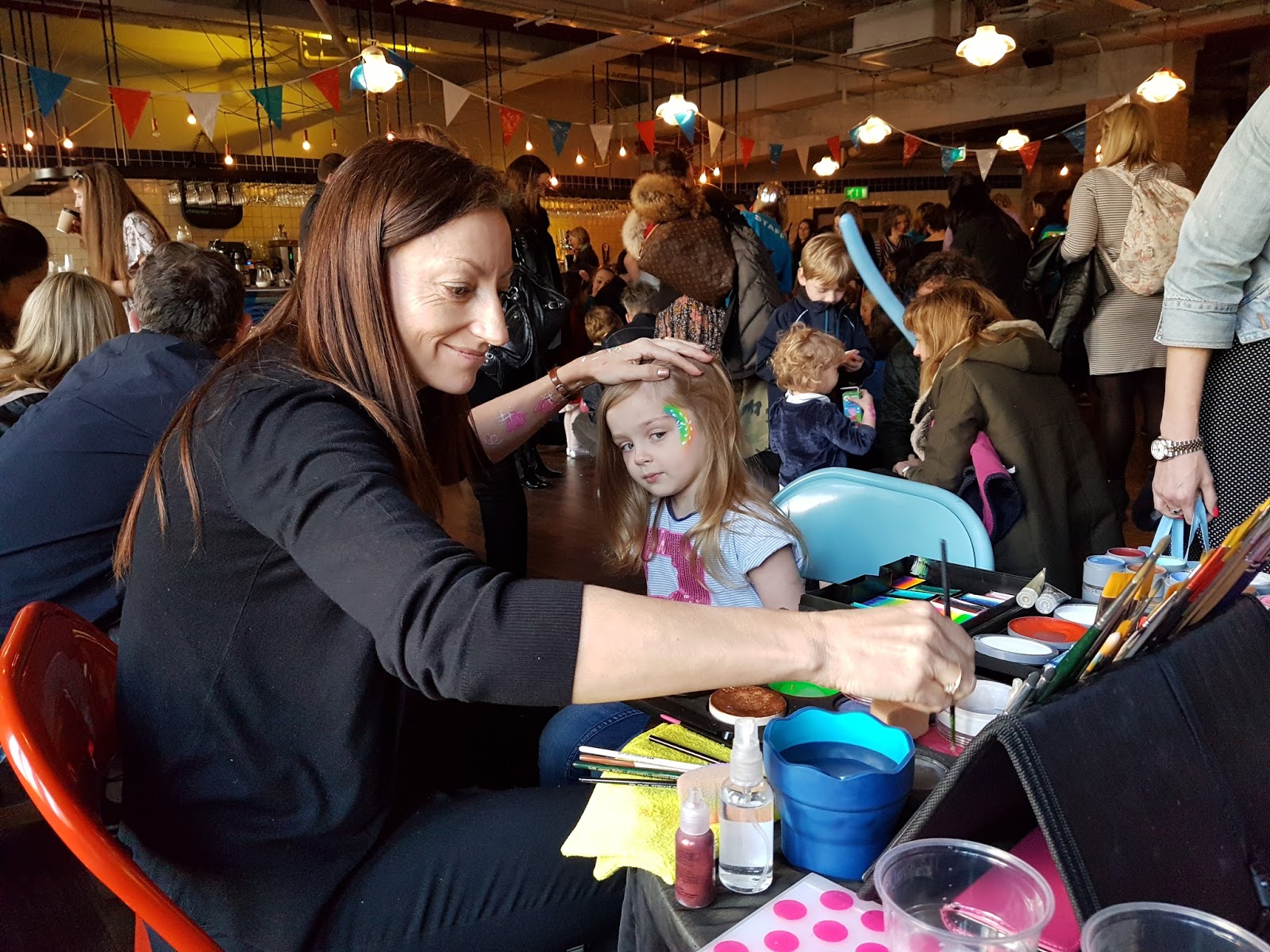 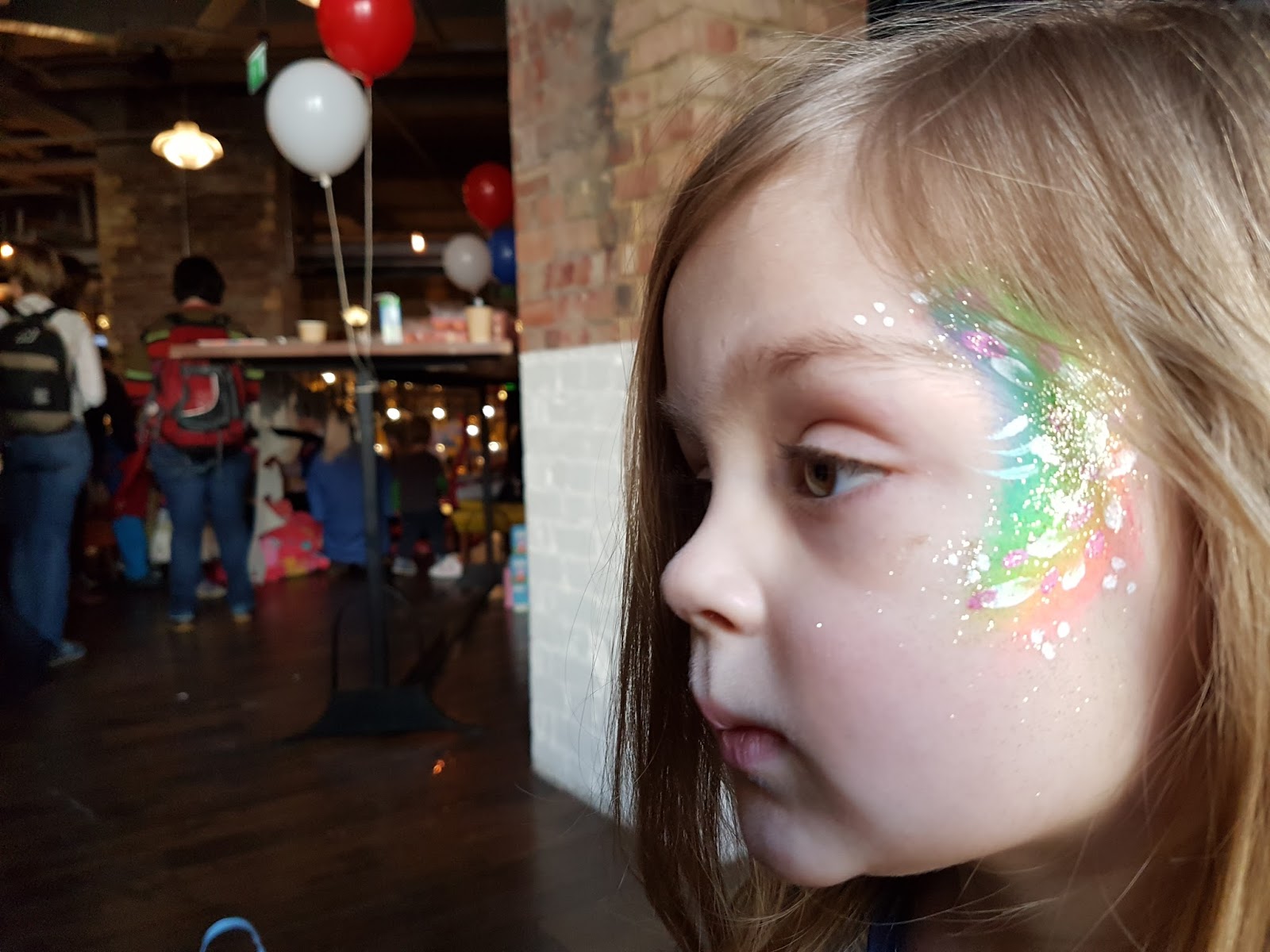 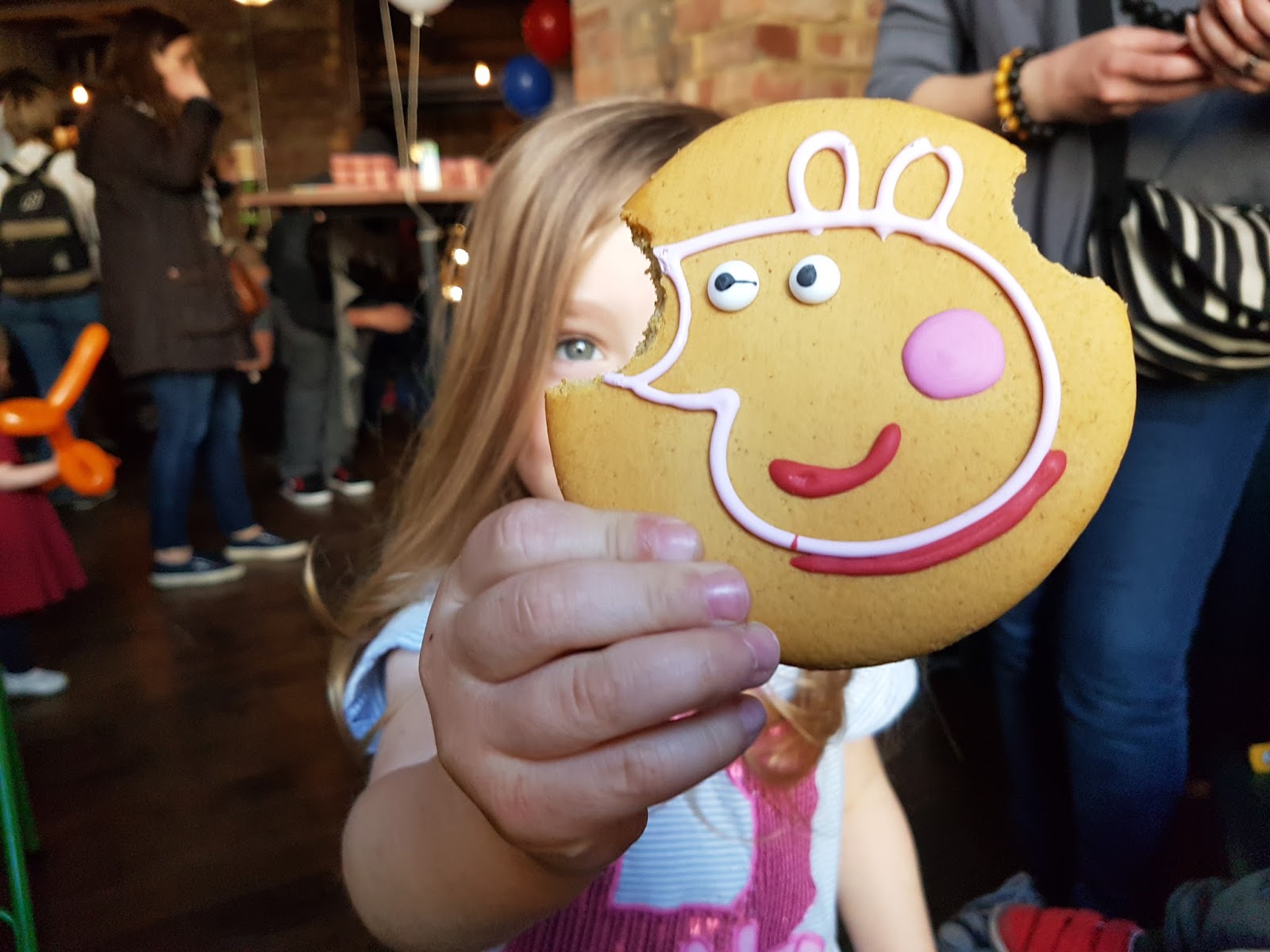 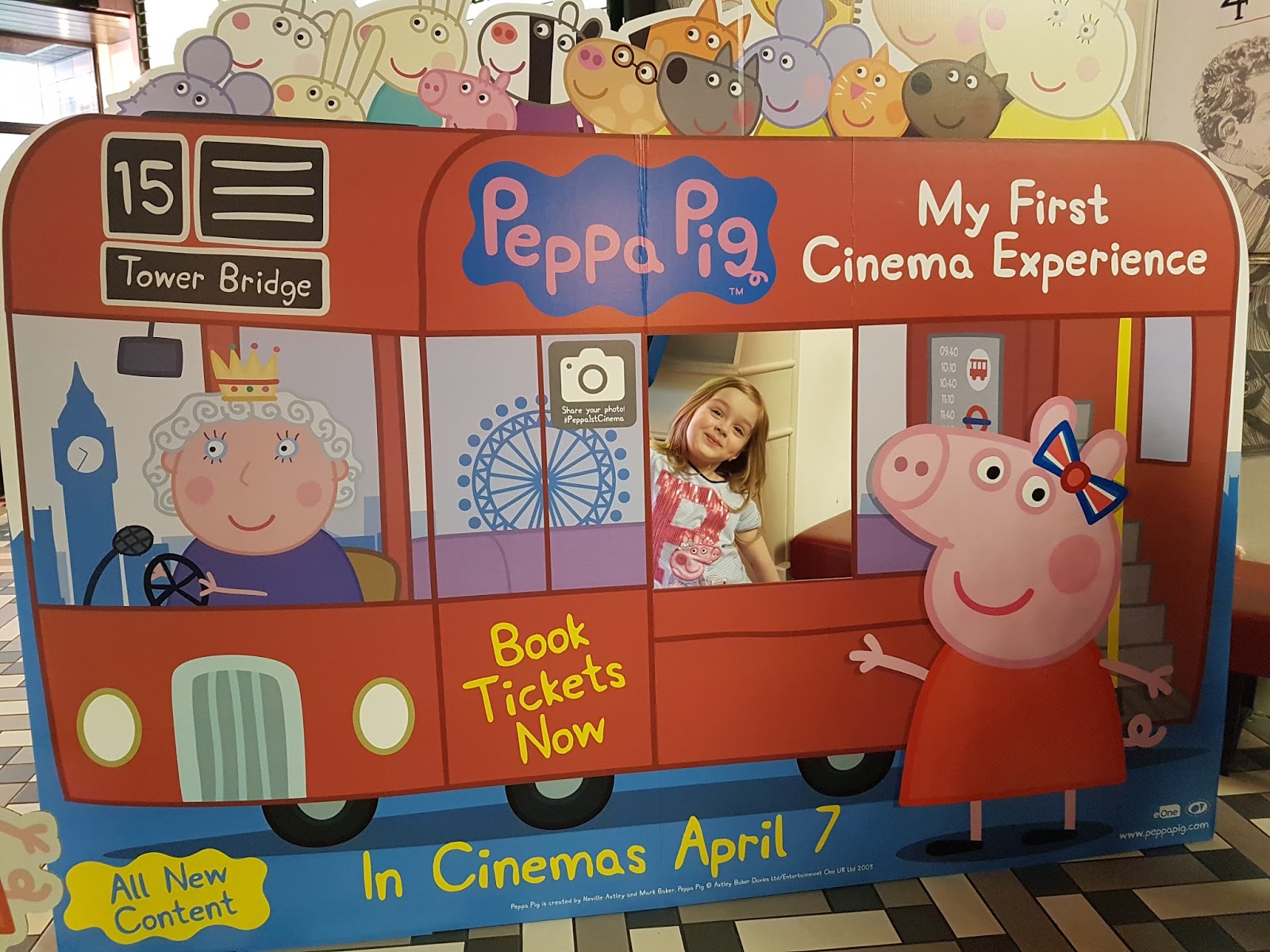 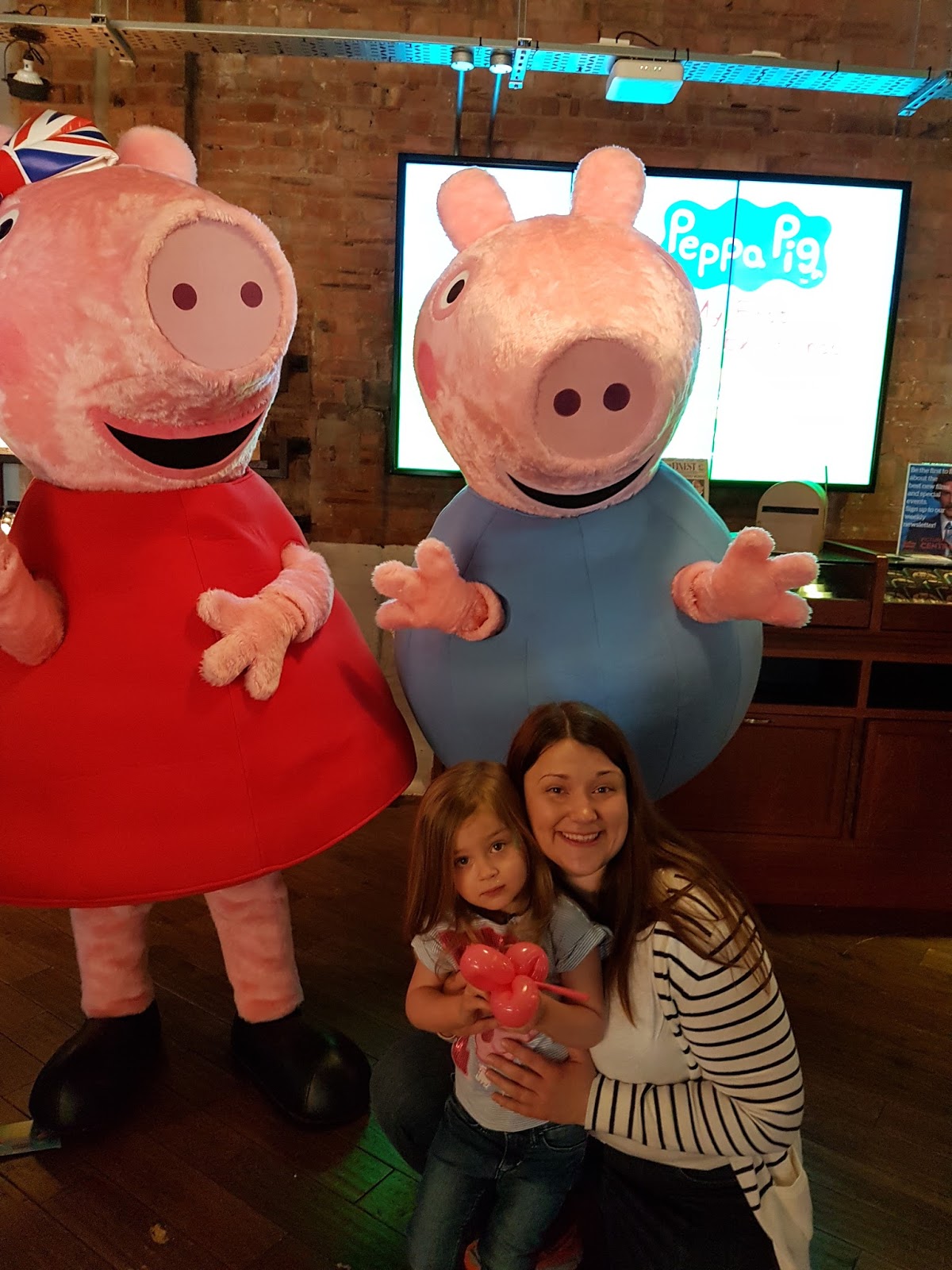 My thoughts on the Peppa Pig film are that it is fantastic for Peppa fans and especially kids under the age of five.

The film opened with a presenter, Daisy, Peppa's friend, speaking to the audience. It then moved on to showing episodes, which included visiting the London with the queen, visiting the zoo, travelling to Australia and so on. There were lots of episodes (nine to be exact) and the episodes were interspersed with the presenter coming on screen and talking to the audience, singing nursery rhymes and encouraging the kids to move between episodes. This worked well - the kids were able to move about and get that energy out in between episodes, and were then able to watch again. The whole film was about one hour, so not too much for even the smallest ones.

As for adults, well, it was fun to interact and sing the nursery rhymes with my daughter, and as she was so enthralled with the film and suitably able to concentrate due to the frequent breaks I do admit, I did rest my eyes a bit too! The episodes were fun, and guest appearances (for example Jo Brand) kept me entertained. 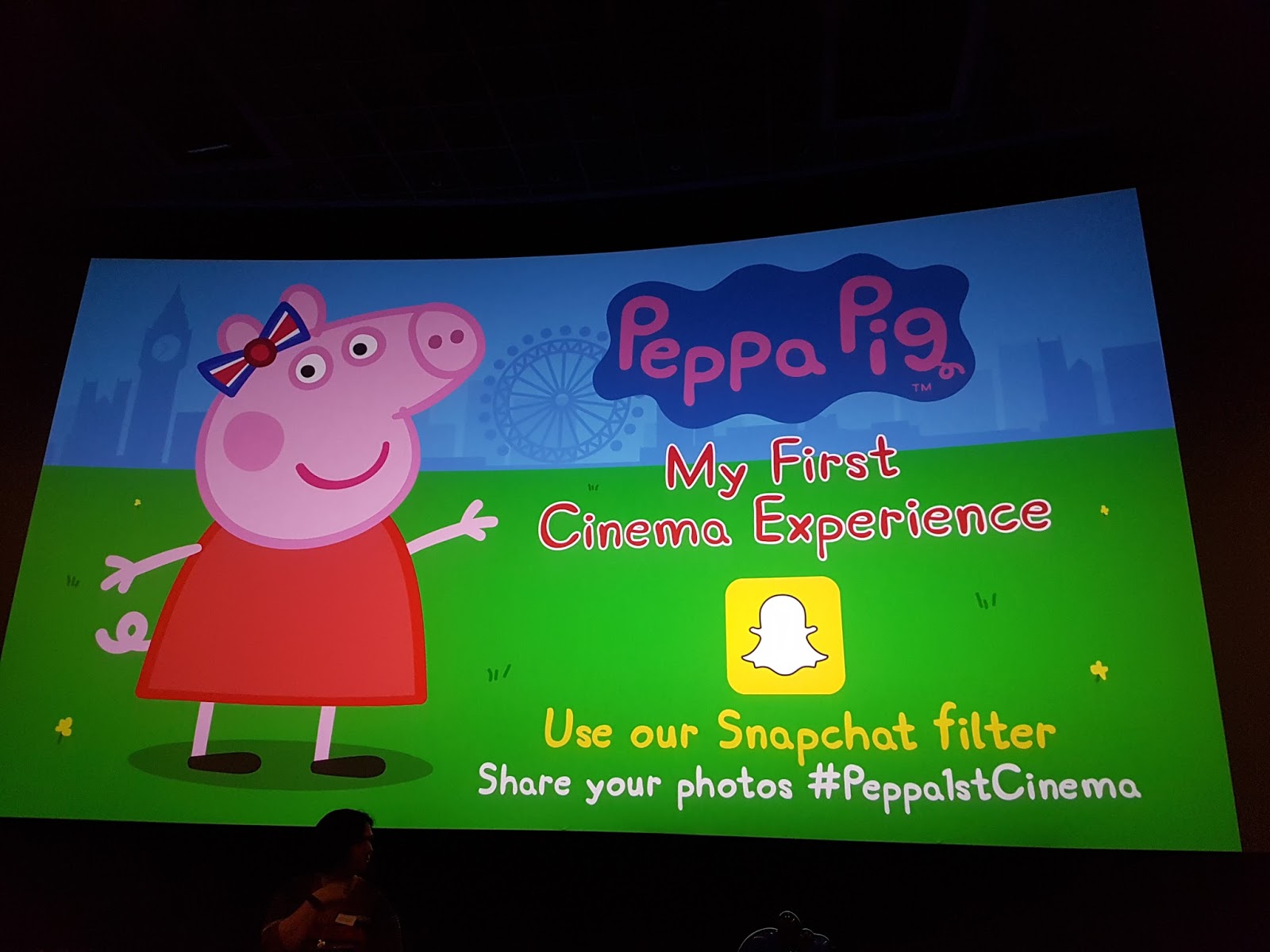 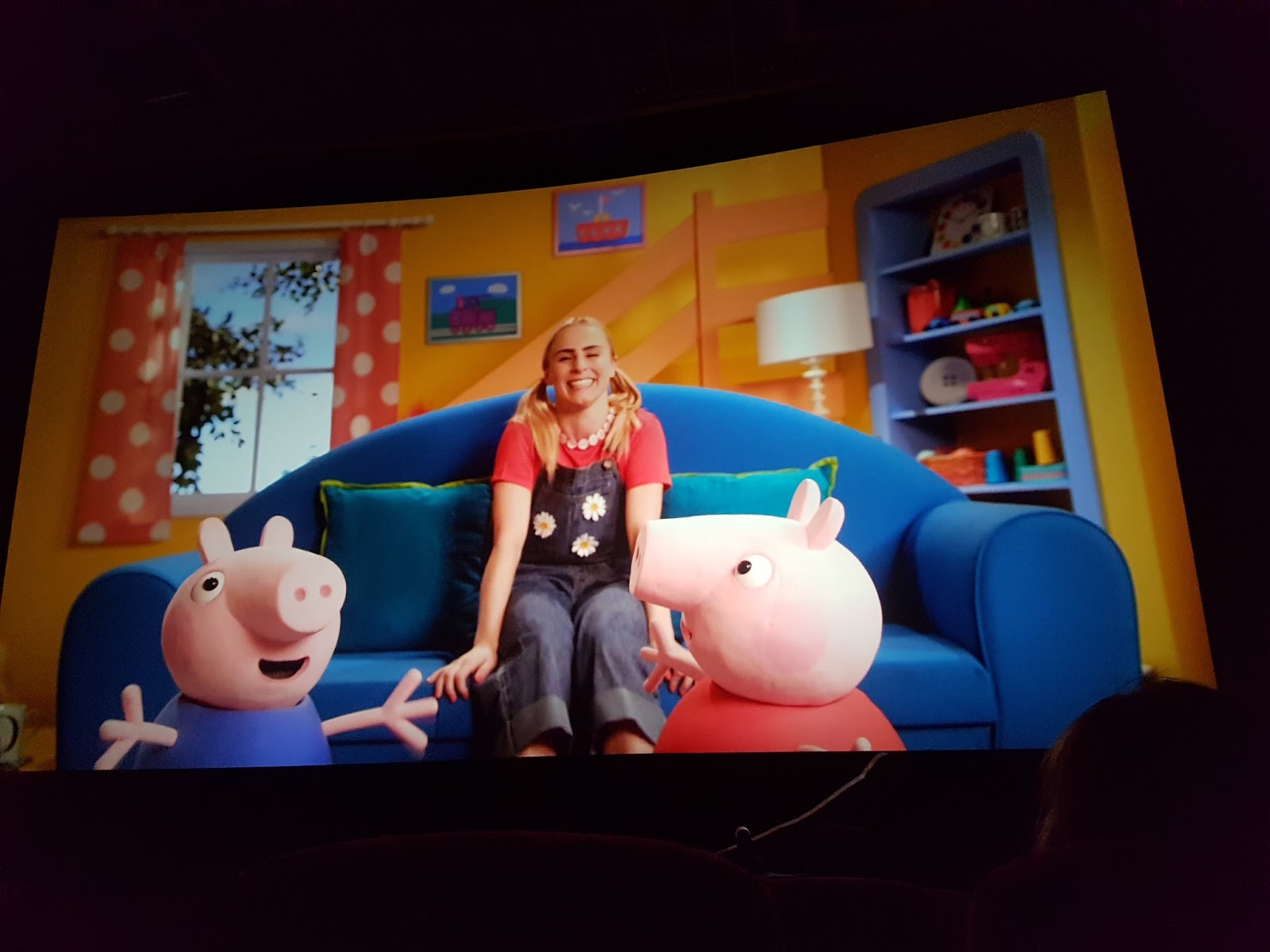 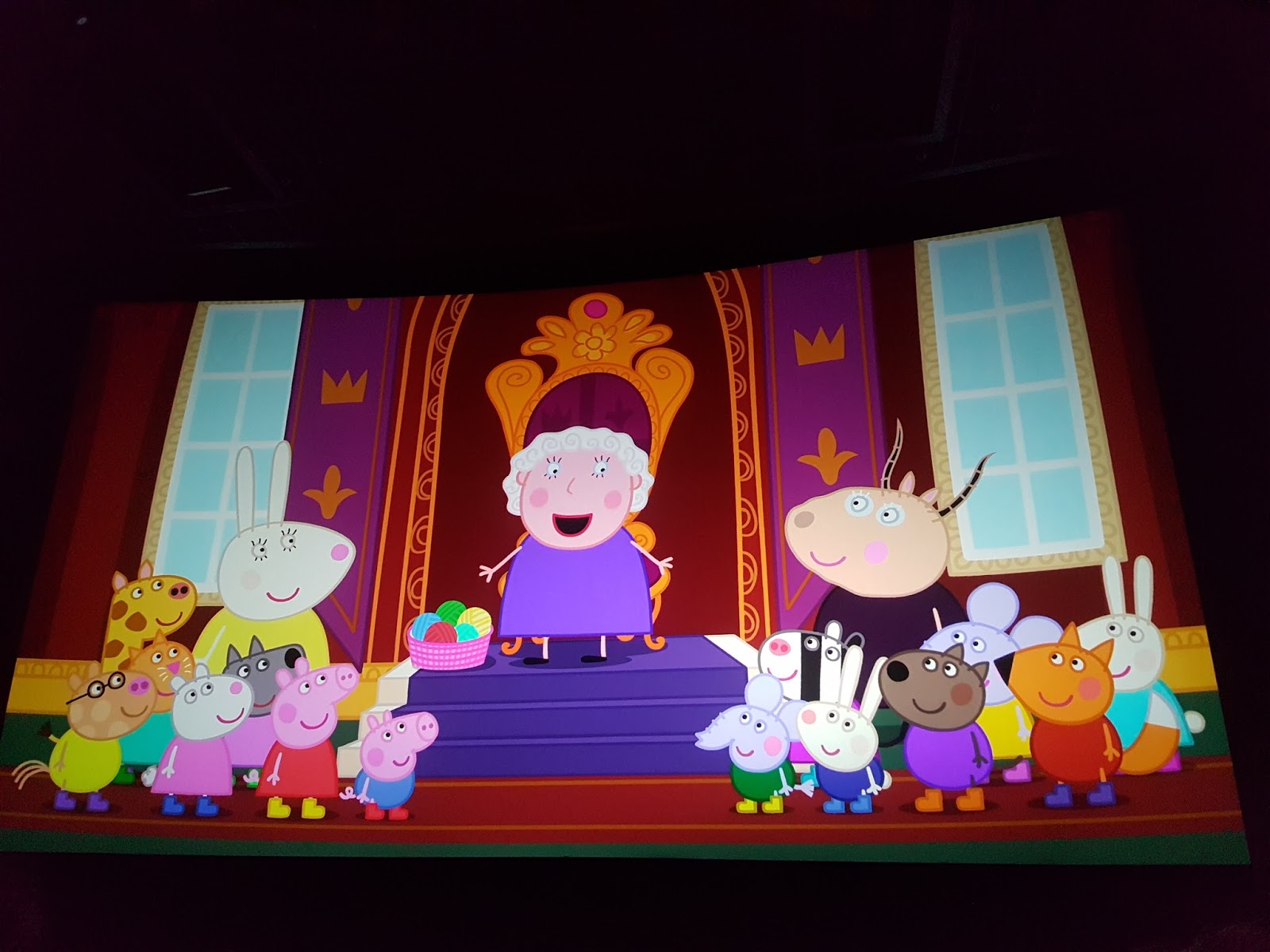 Should you go and see the Peppa Pig film then?

If you have a child that loves Peppa Pig, most certainly, yes. It was such a great experience for my daughter. She loved it. Before we went to see the film she kept saying to me she didn't like Peppa anymore (I think someone at school may have said it was for babies or whatever...). After the film, well, she liked Peppa again and she now a week later still talks about how much fun the film was.

The Peppa Pig: My First Cinema Experience was also perfect as a first introduction to going to the cinema for the smallest ones - it was so easy and you didn't have worry about them making noise or moving, as that was the whole idea of it! If you want to see it, you can find tickets and locations here.
I did a video too!


If you would like to win this fun Peppa Pig activity pack worth £12 please enter below - includes the items in the picture although colours/toppers may vary. There are daily tweet and daily entry options too! UK entrants only due to postage. 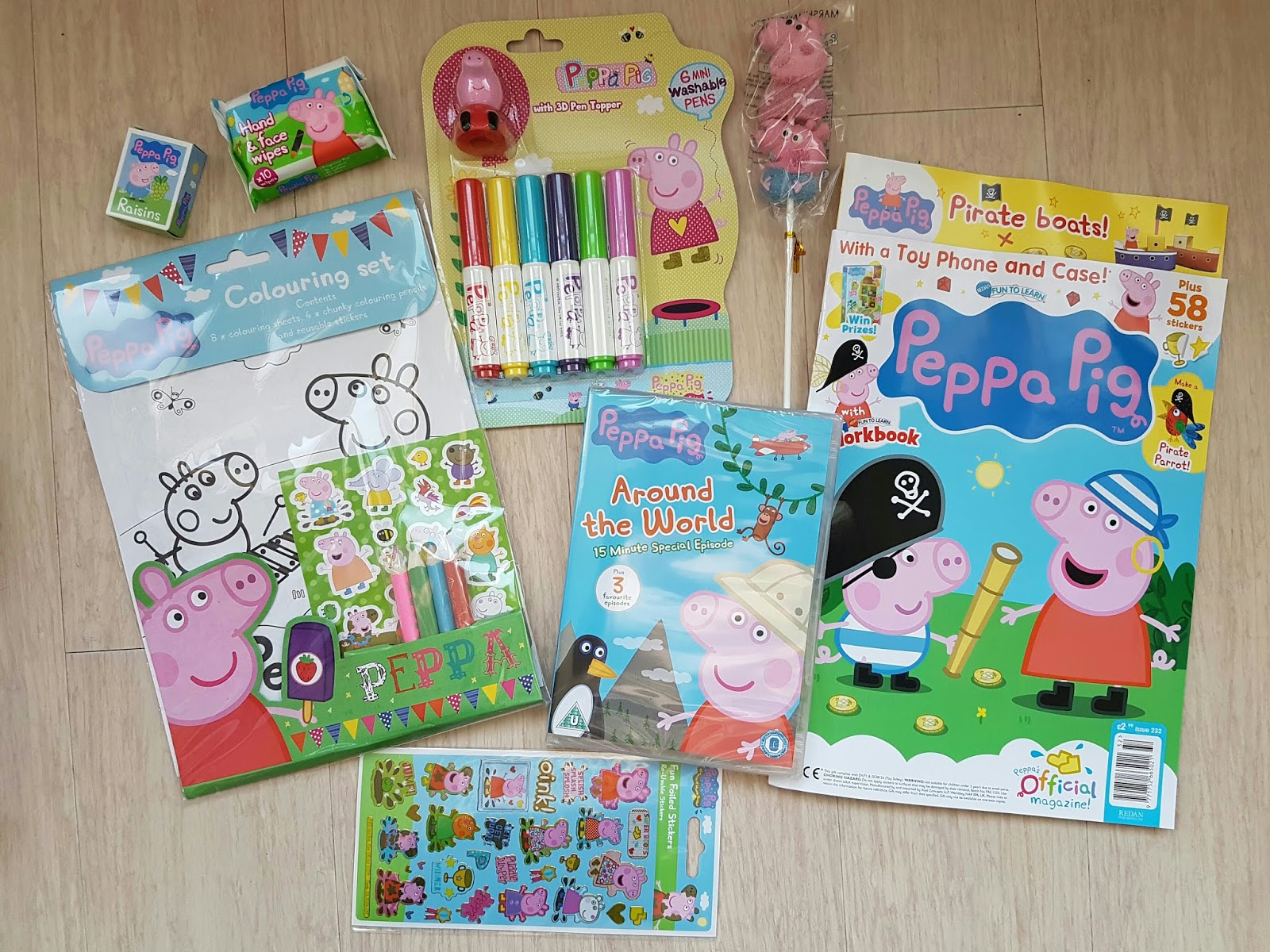 Are you going to see Peppa Pig film in the cinemas?