Exploring London on a Christmas Eve: Our hectic but fun day

I've been really enjoying this Christmas holiday. For the first time ever I'm neither working through the holidays nor flying to Finland to see family. I am just home, relaxing, not really doing much, spending an inordinate amount of time in pyjamas, and forgetting which day it actually even is. And it's feeling good!

But to go back to our Christmas Eve... We had a very very busy one after deciding to really enjoy what London has to offer to get you on the Christmas mood.

We had to wake up bright and early as we had some plans to meet the man of the day! Aili decided to write him a letter, all by herself, and hand deliver it to him at Royal Albert Hall. It said: "I bin good. Plp pony. Love, Aili, XXXXXXXXX". It means "Dear Santa, I have been good. Please can I have My Little Pony's? Love, Aili, Kiss kiss kiss". 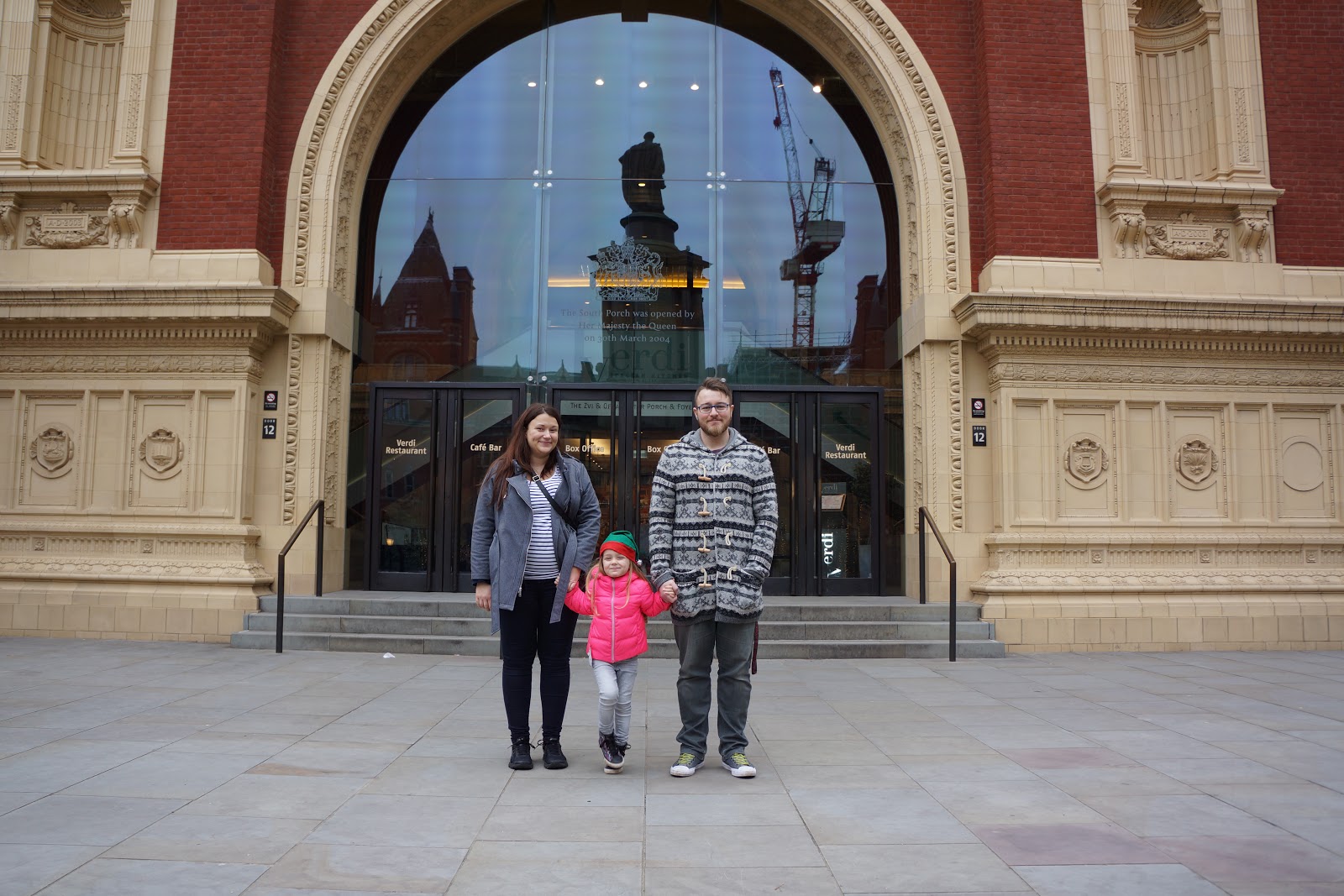 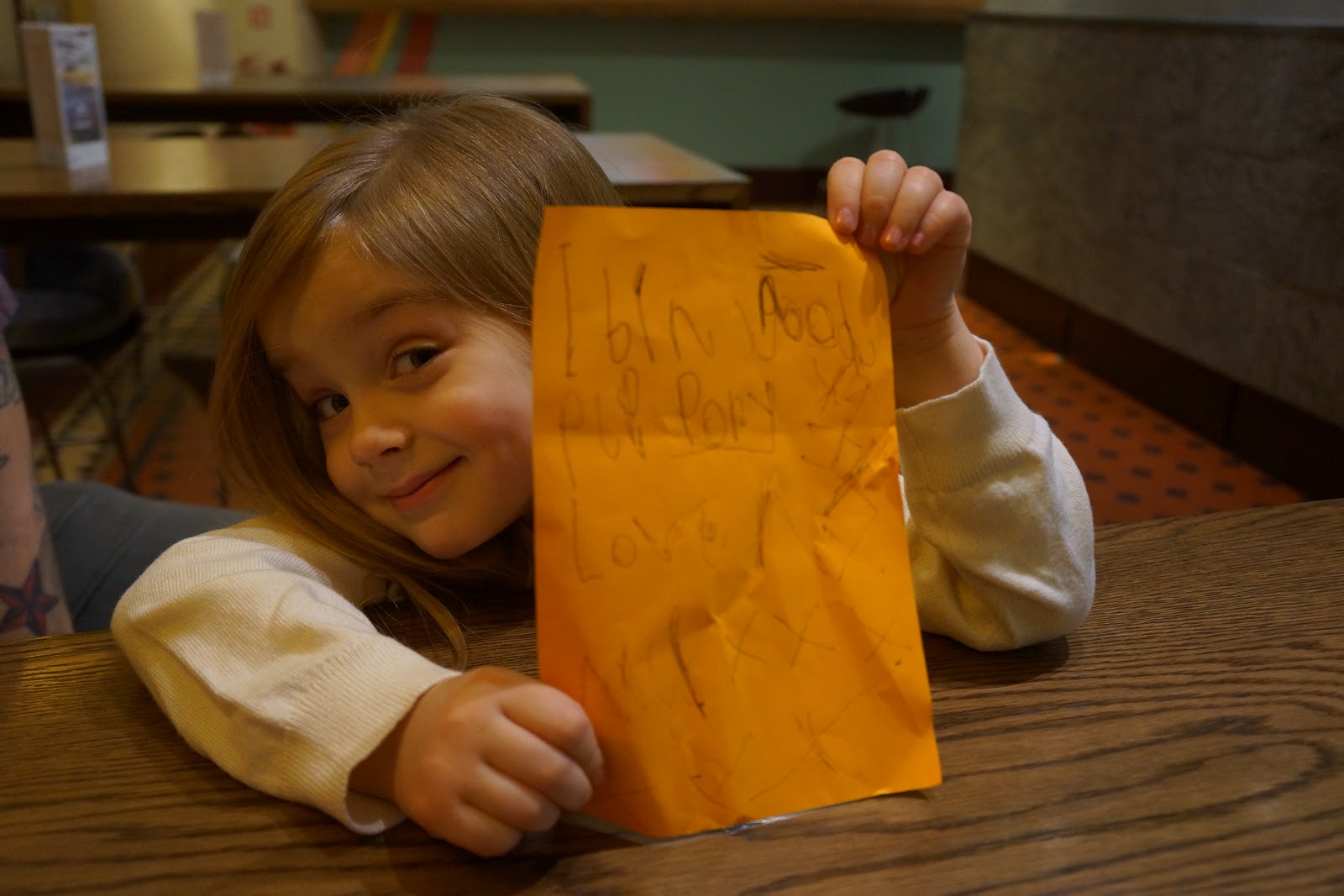 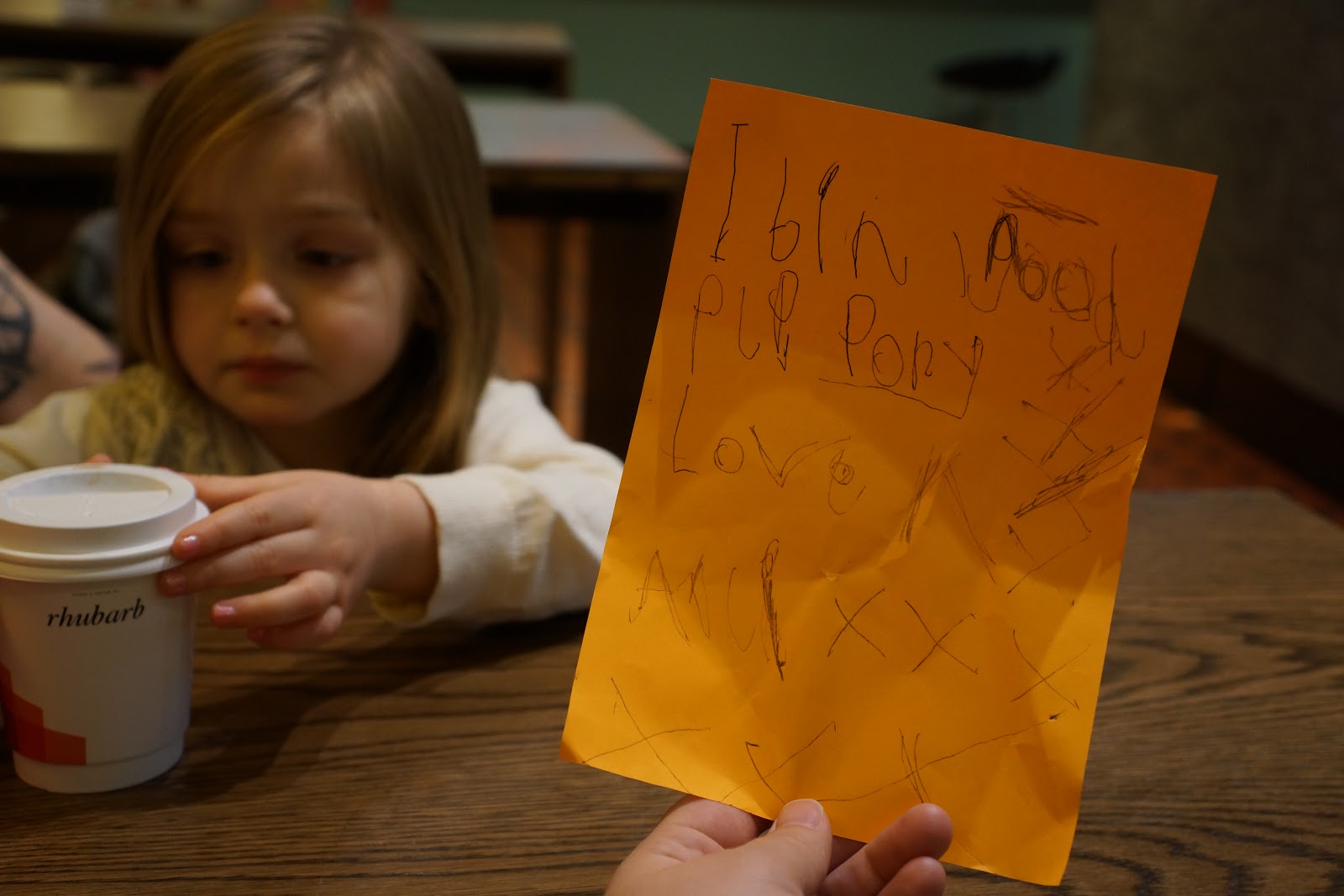 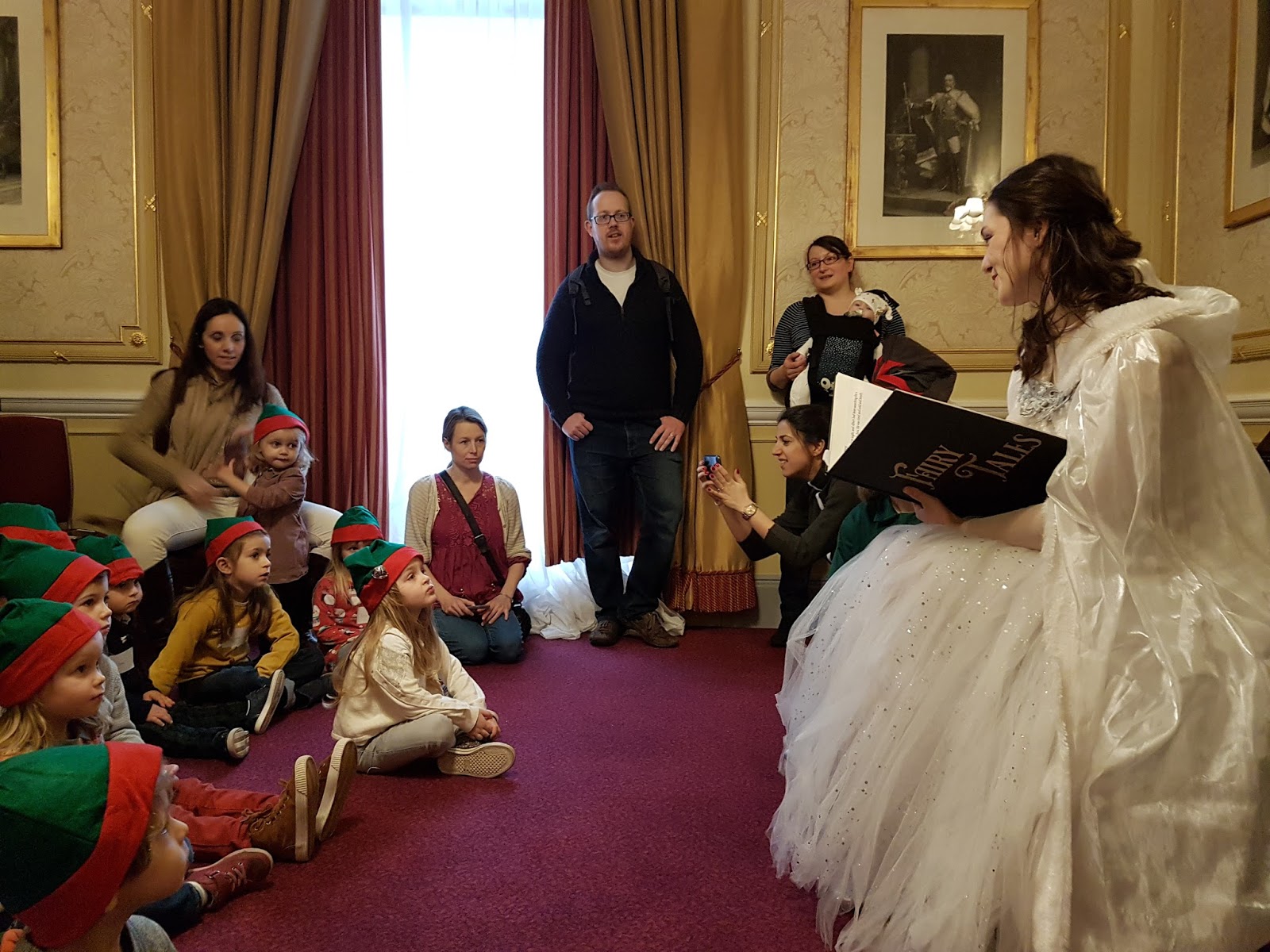 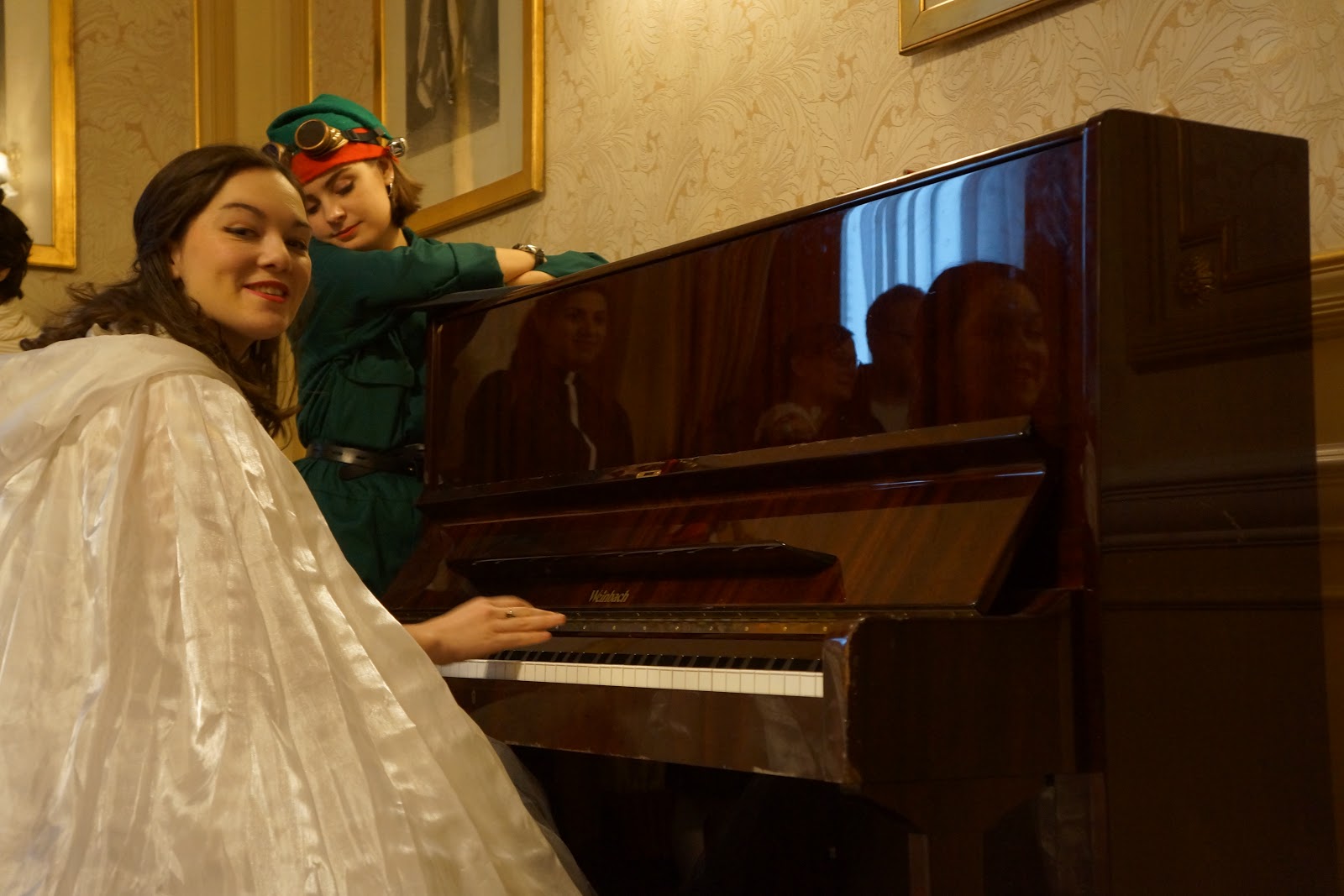 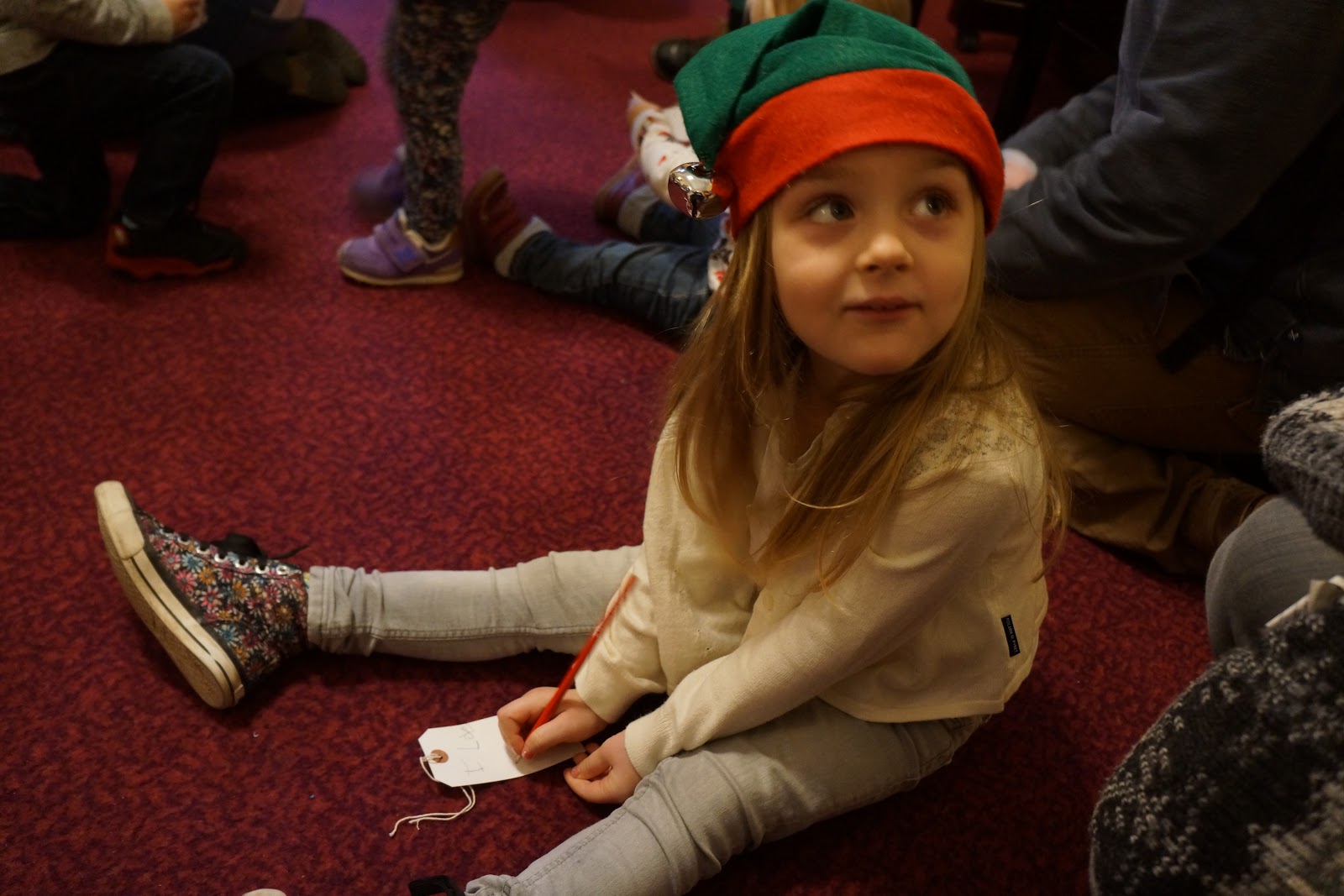 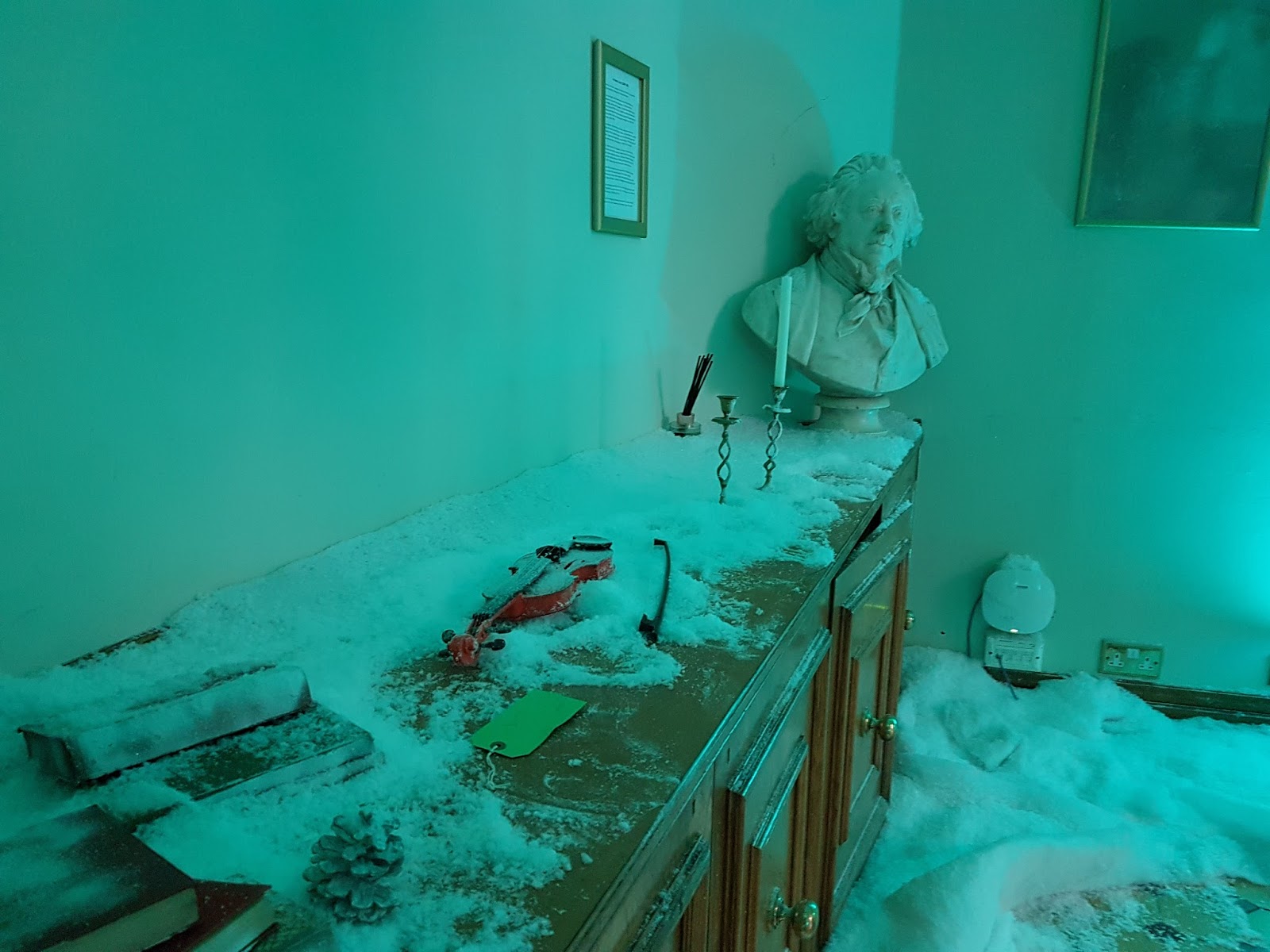 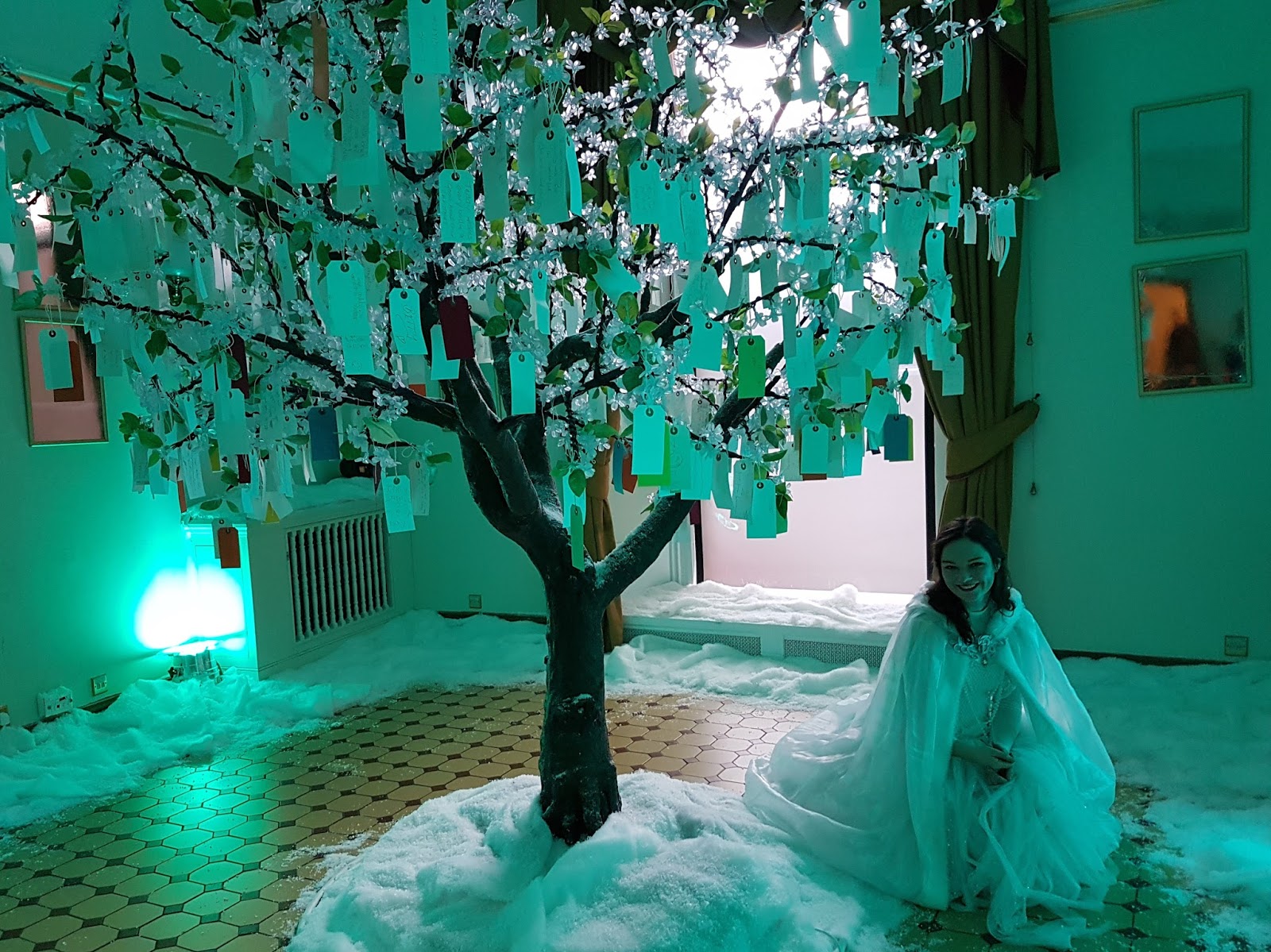 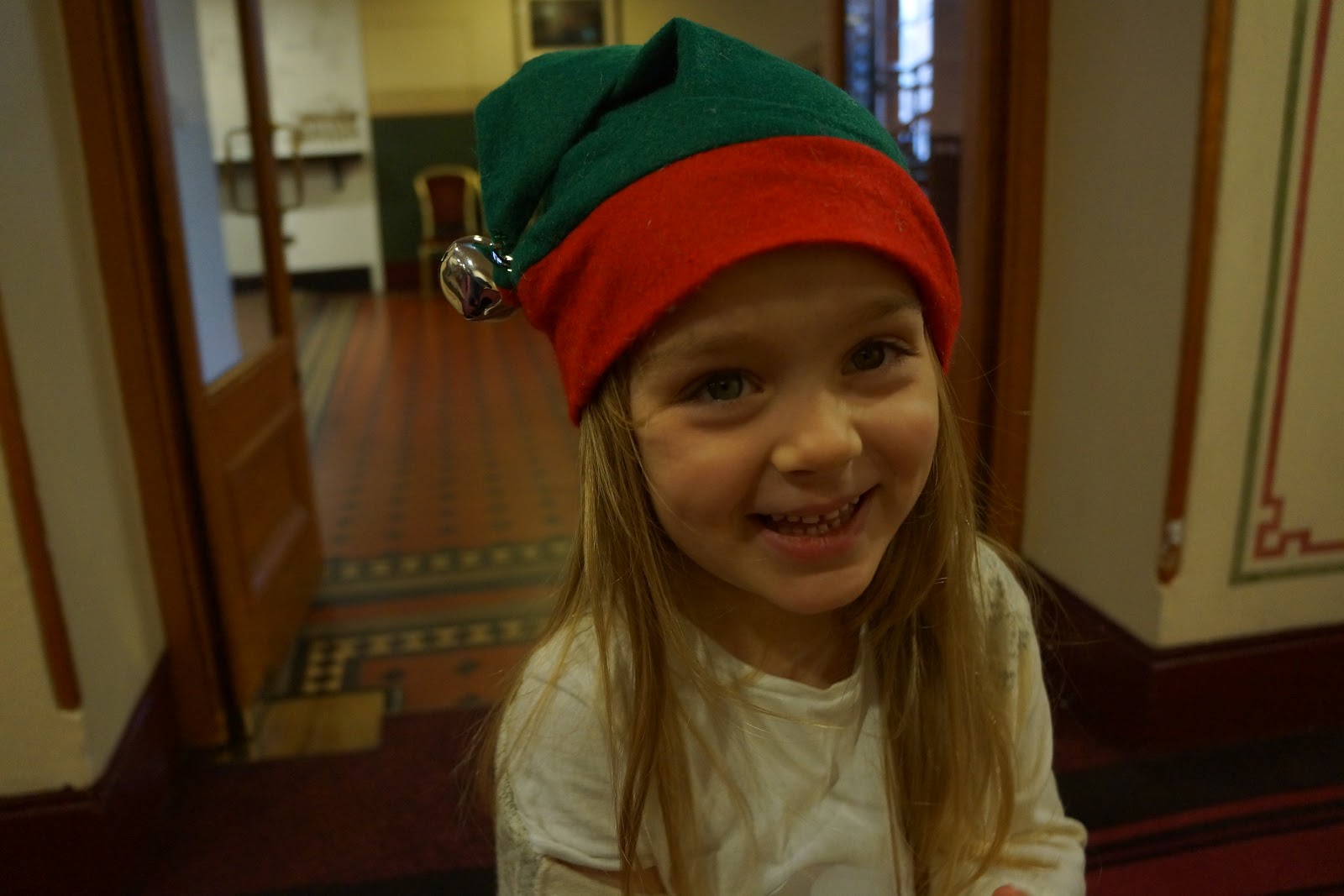 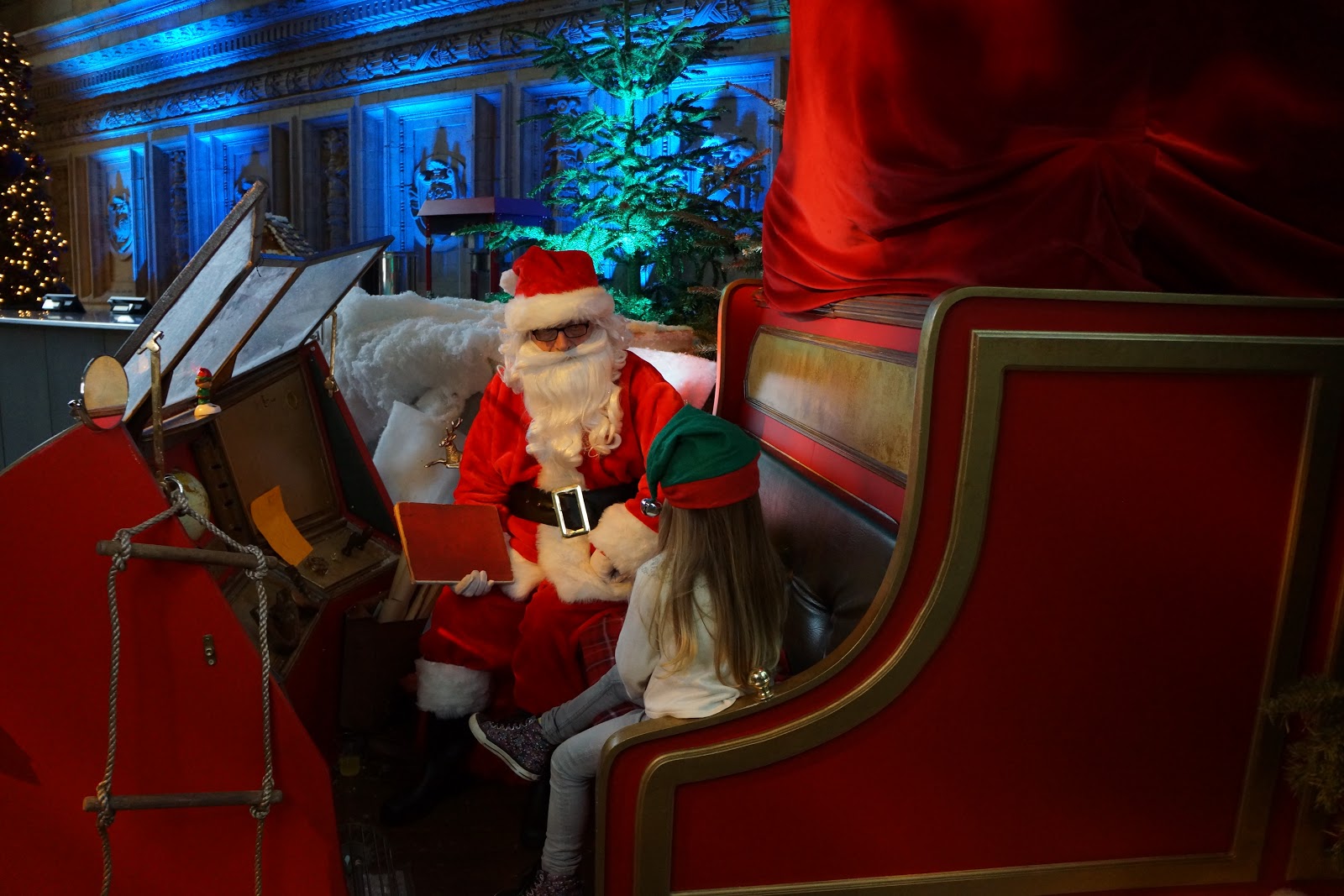 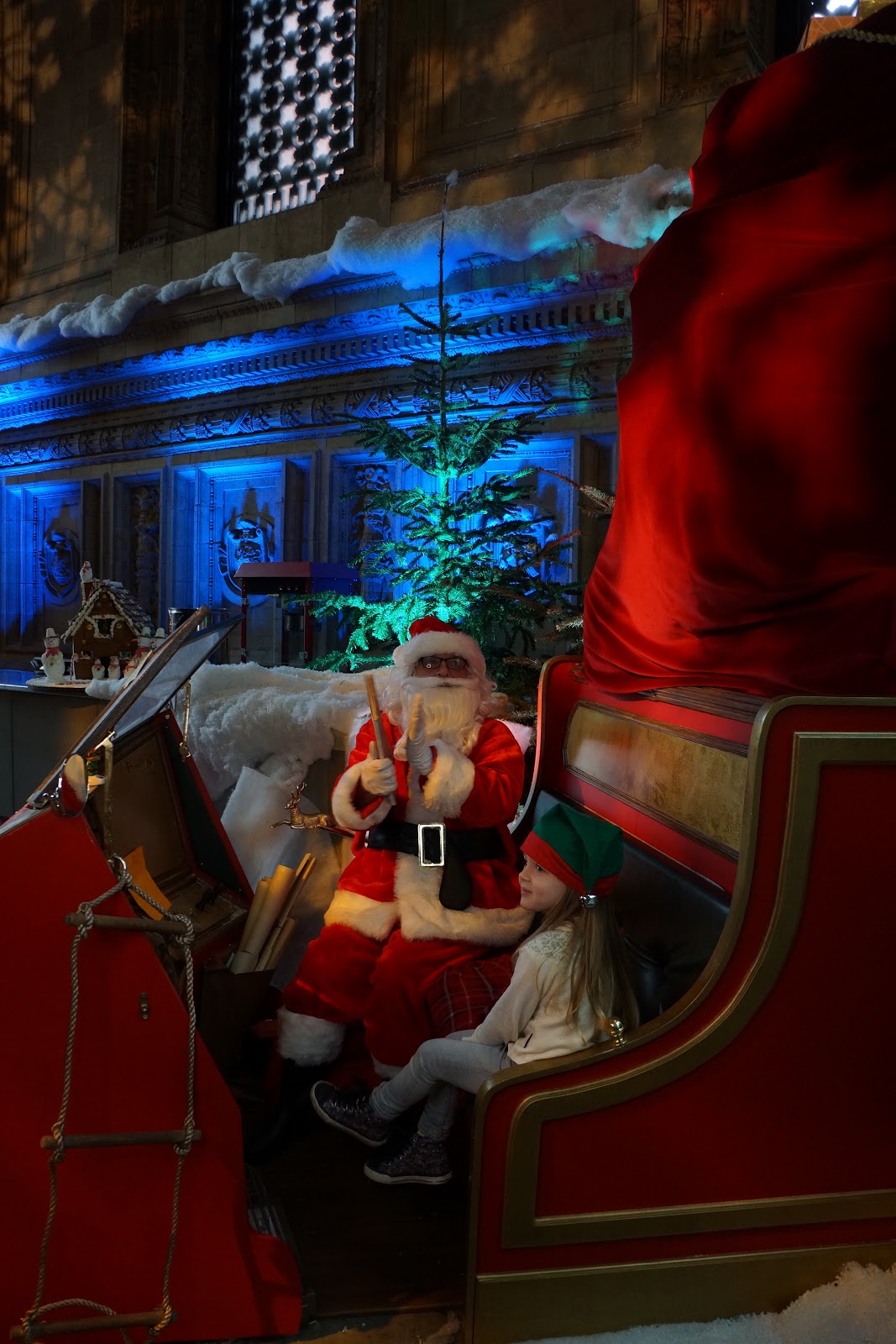 Once we got to Royal Albert Hall and loaded up on coffee, one of Santa's elves took us around the hall to complete musical tasks, story-telling, singing and meeting the Ice Queen, and leaving a Christmas wish on a wishing tree. We met Santa, and Aili gave him his letter and he gave her a little gift - a wooden flute, small kaleidoscope and jingle-bells.

After Santa, we popped over to Winter Wonderland in Hyde Park, or the place otherwise known as hell on earth. It was lots of blinking lights in a typical fairground style, lots of temptations for a four year old, who wanted all the rides, all the balloons, win all the games, and eat all the sausages. We skipped all the shows and the activities, as our little one was getting rather unmanageable. I have to tell you, without the kiddy input, it's a lot more chilled! About an hour and a half later, and our wallets £30 lighter, we went to do some last-minute shopping and came home for a traditional Finnish Christmas dinner. 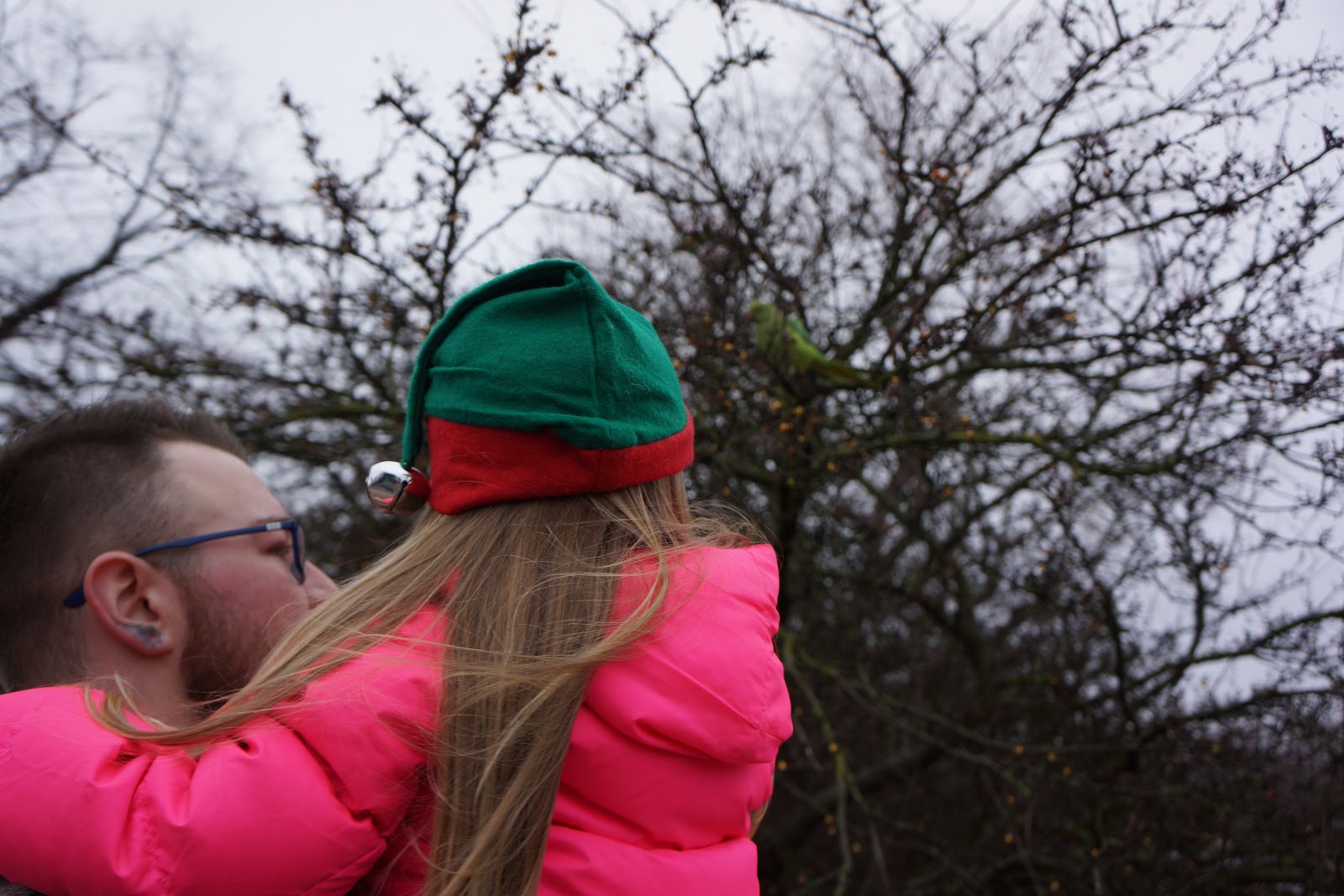 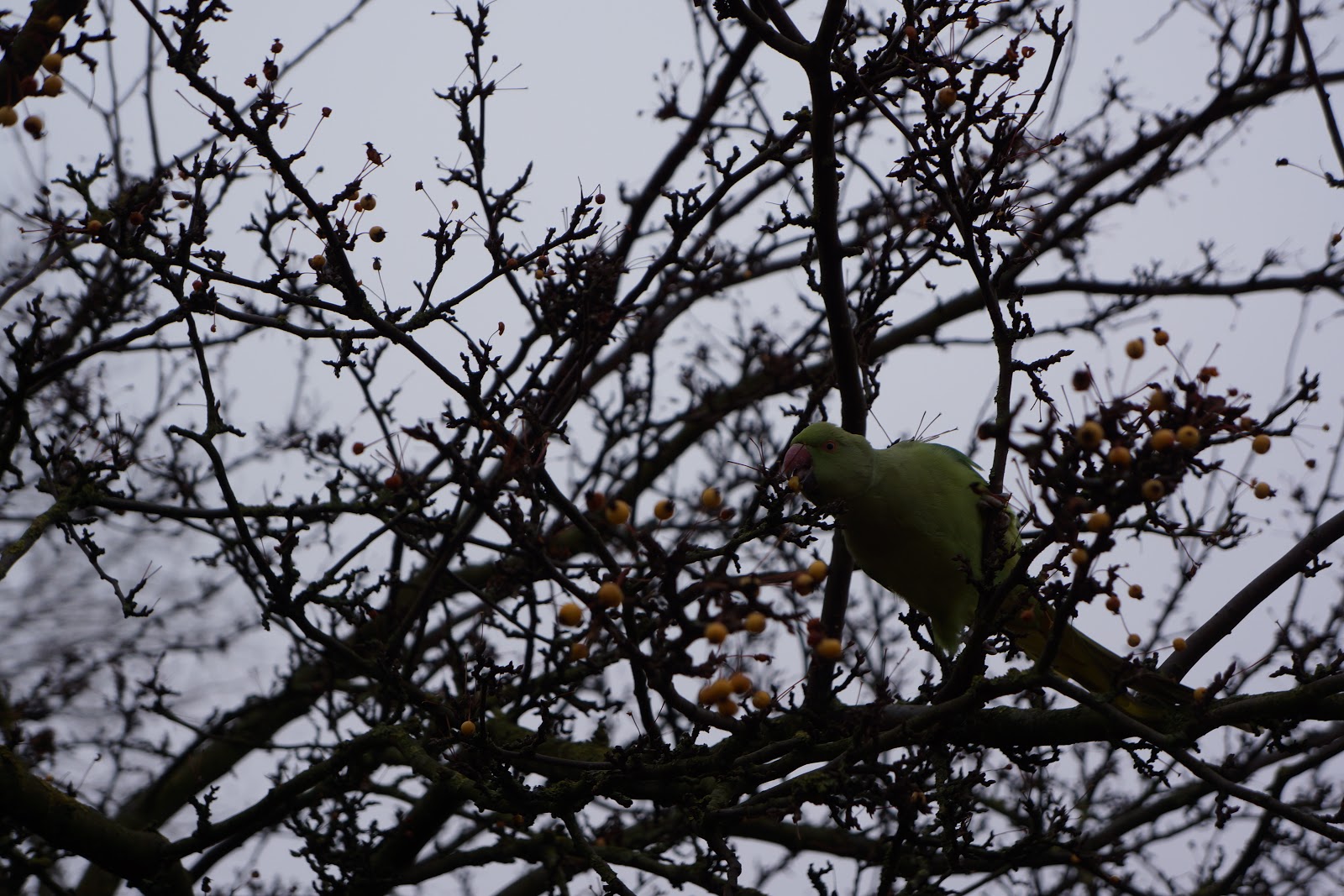 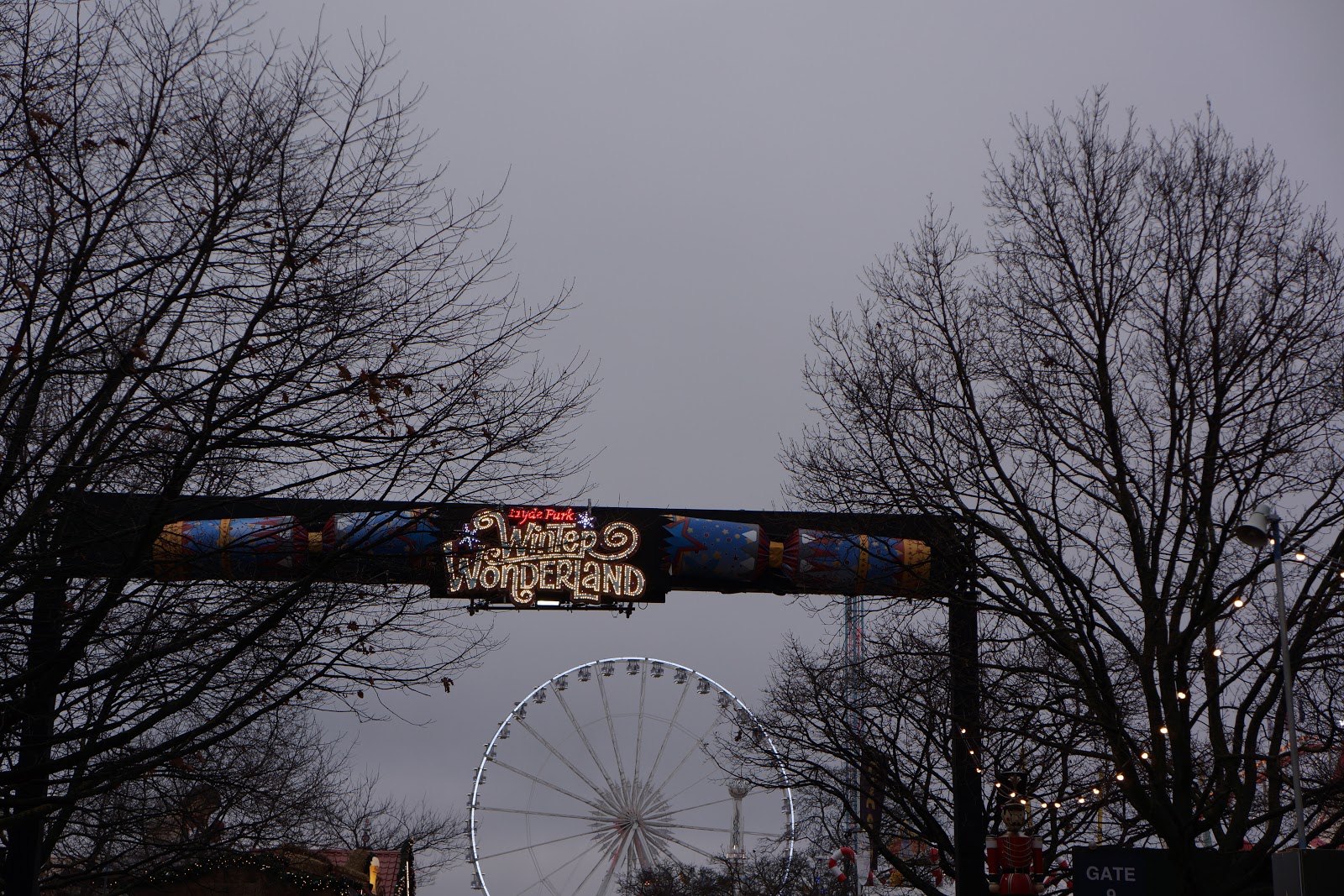 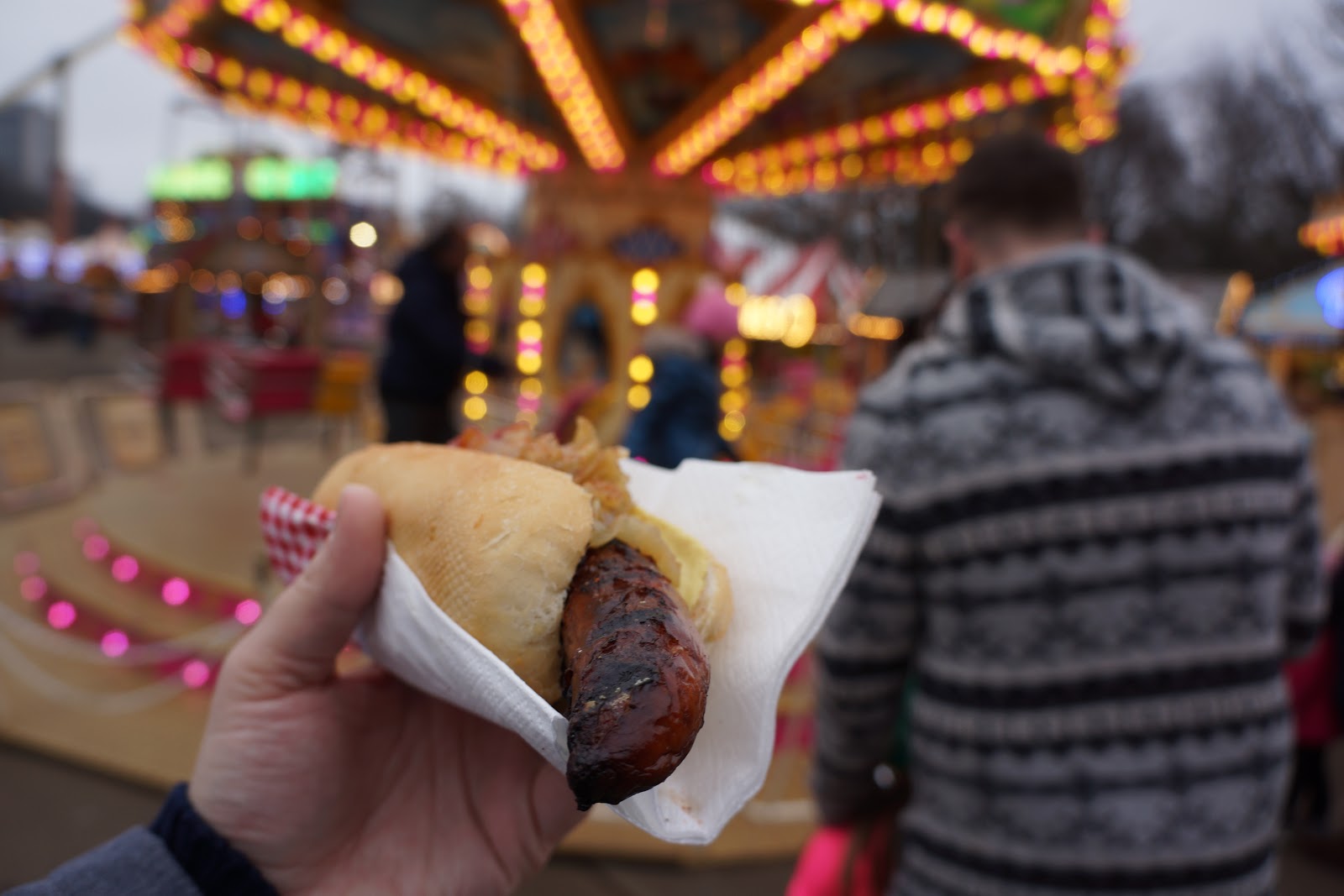 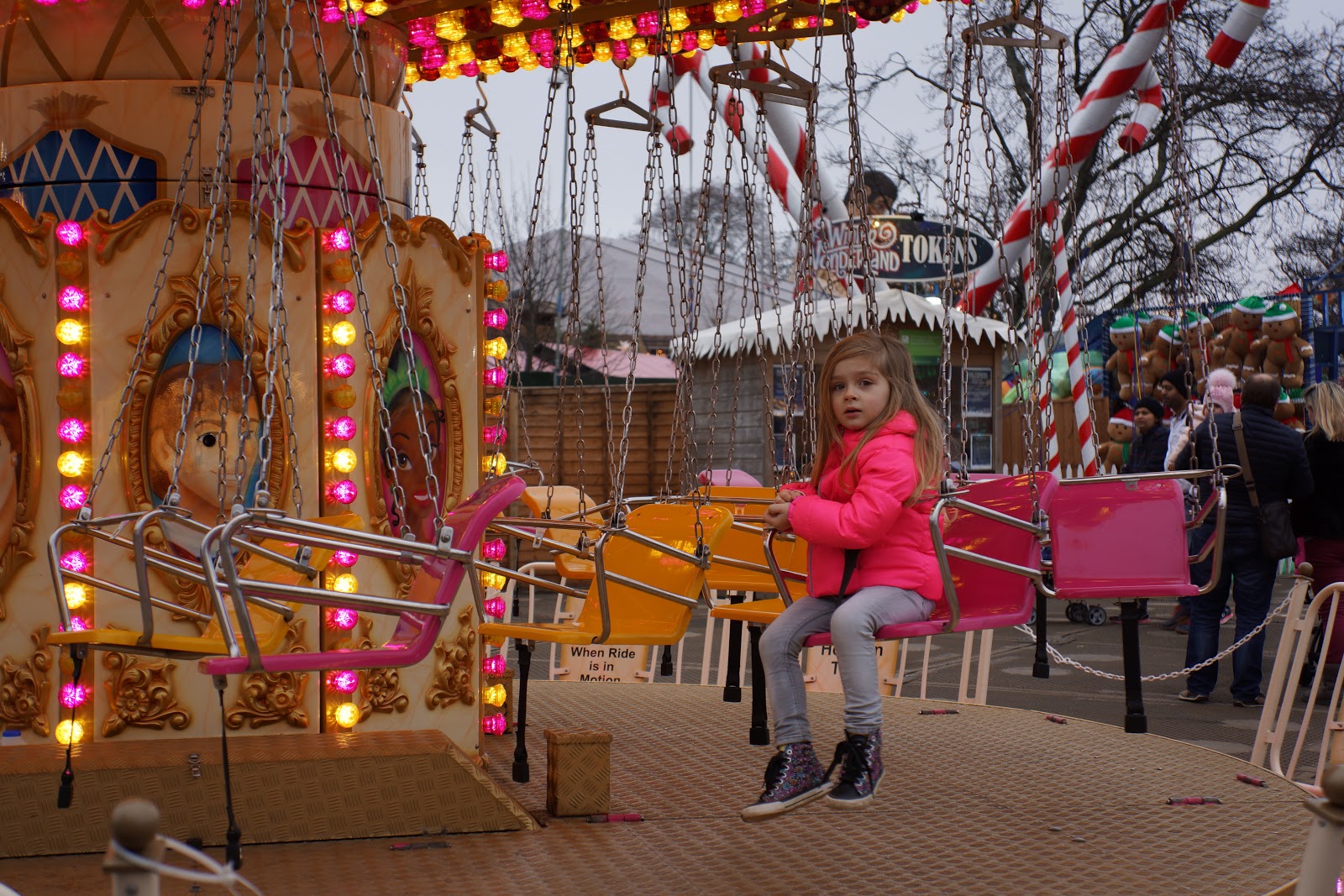 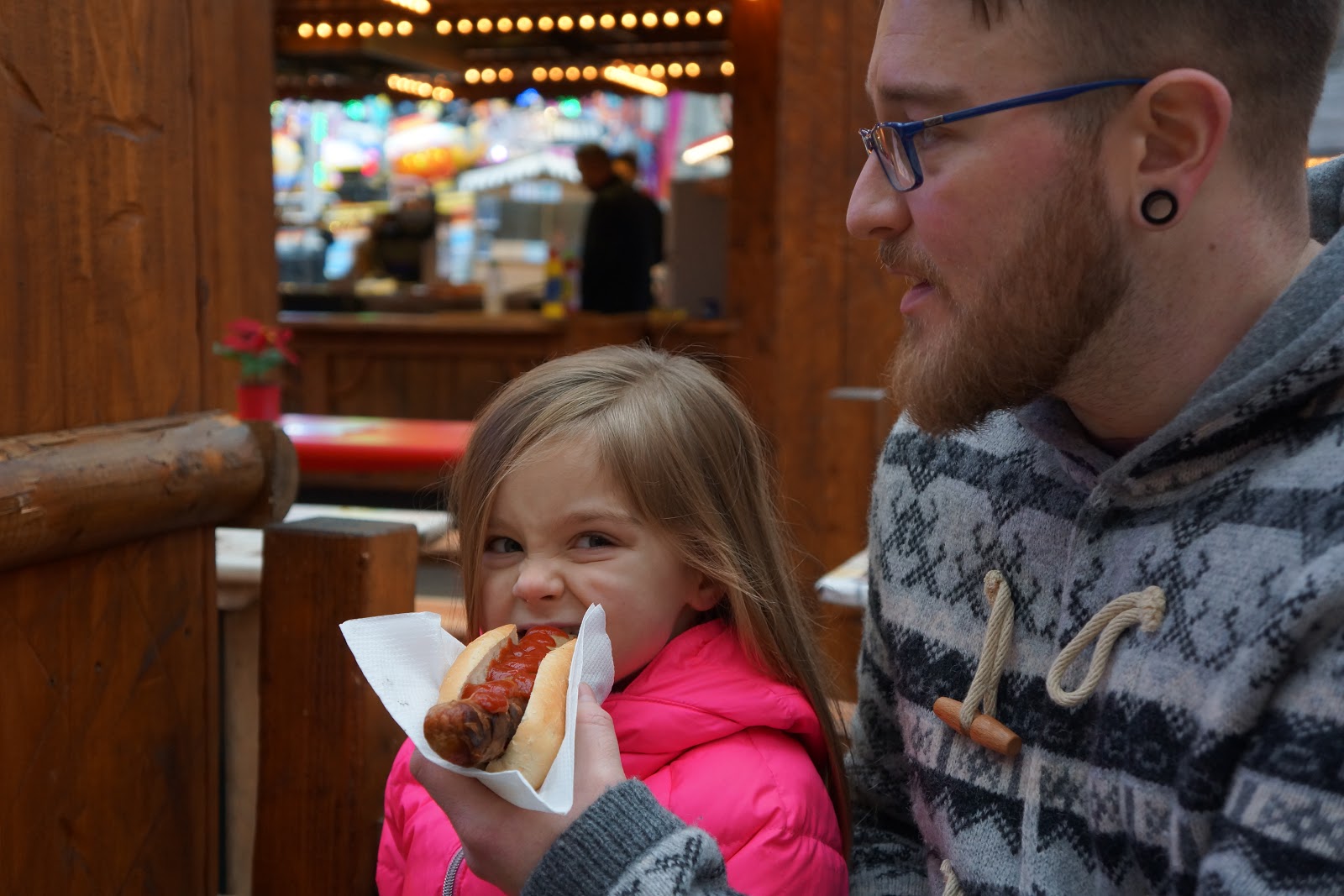 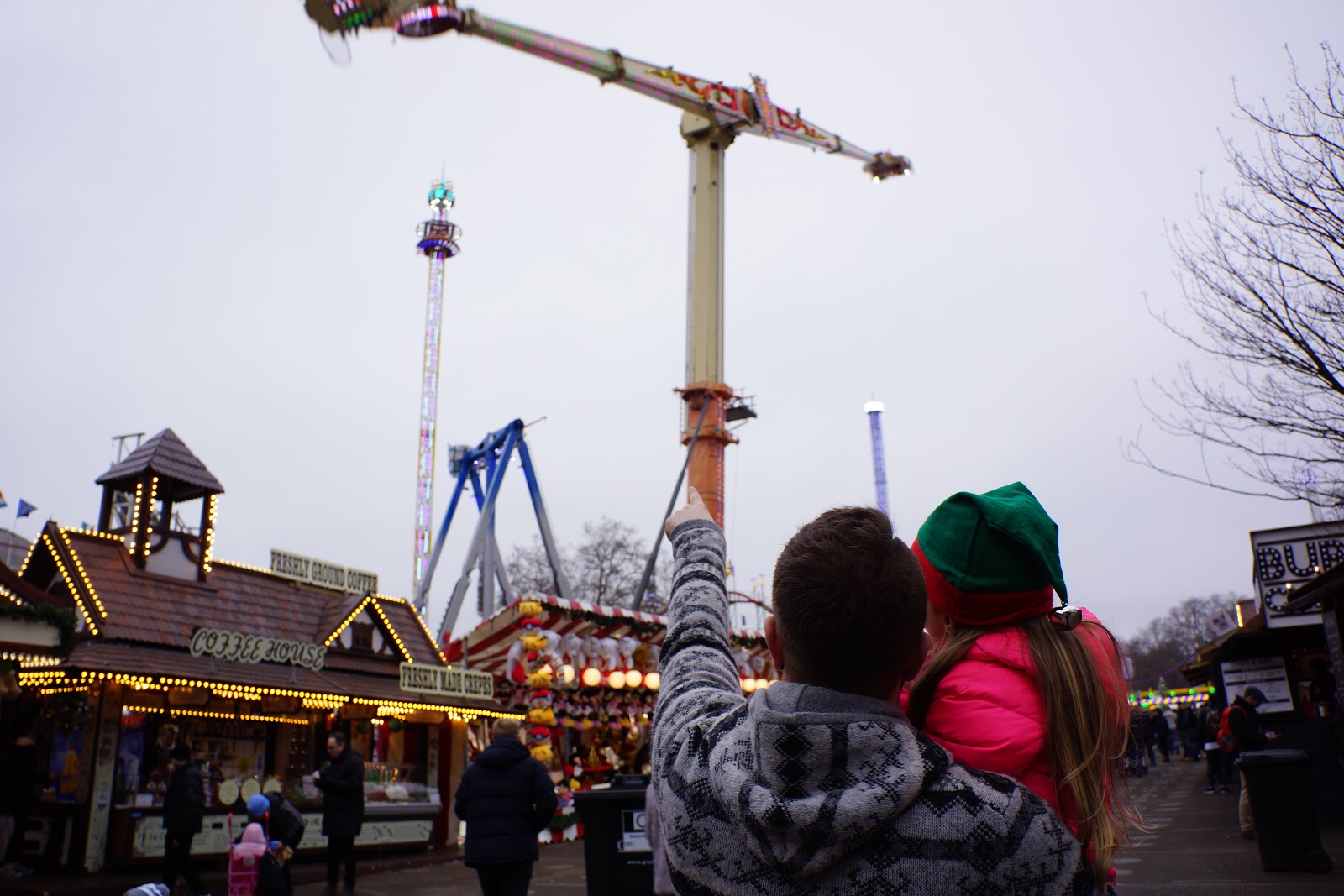 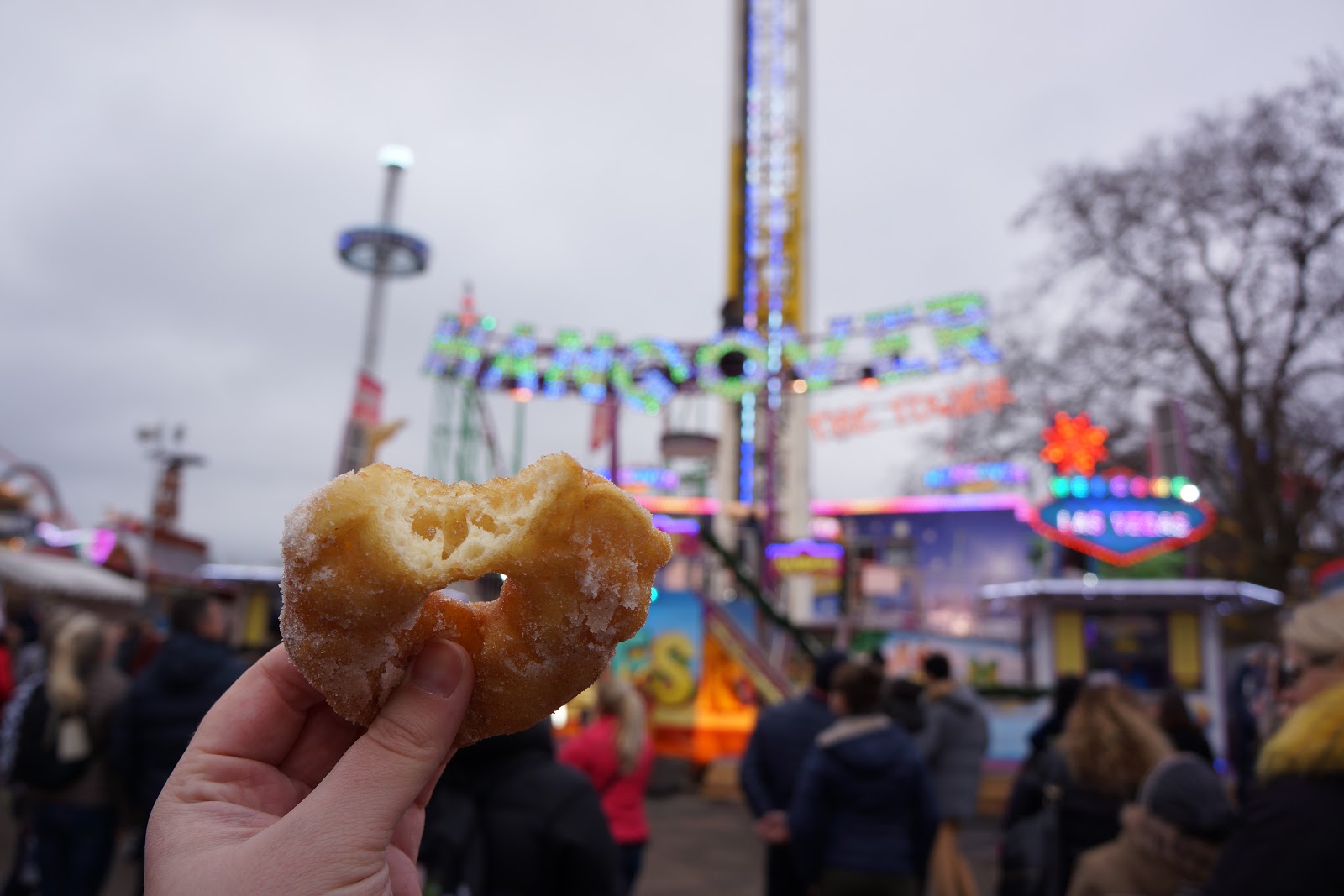 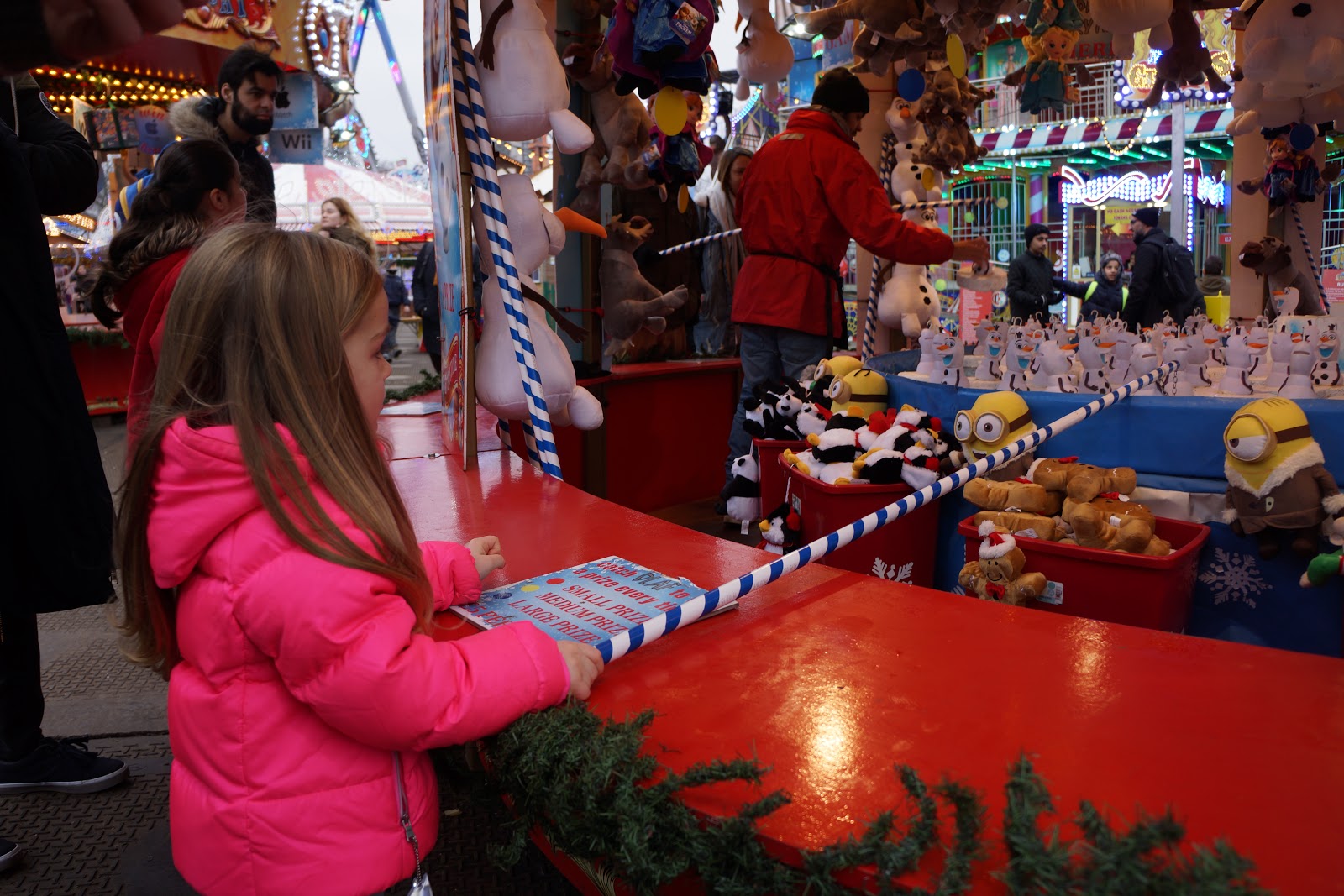 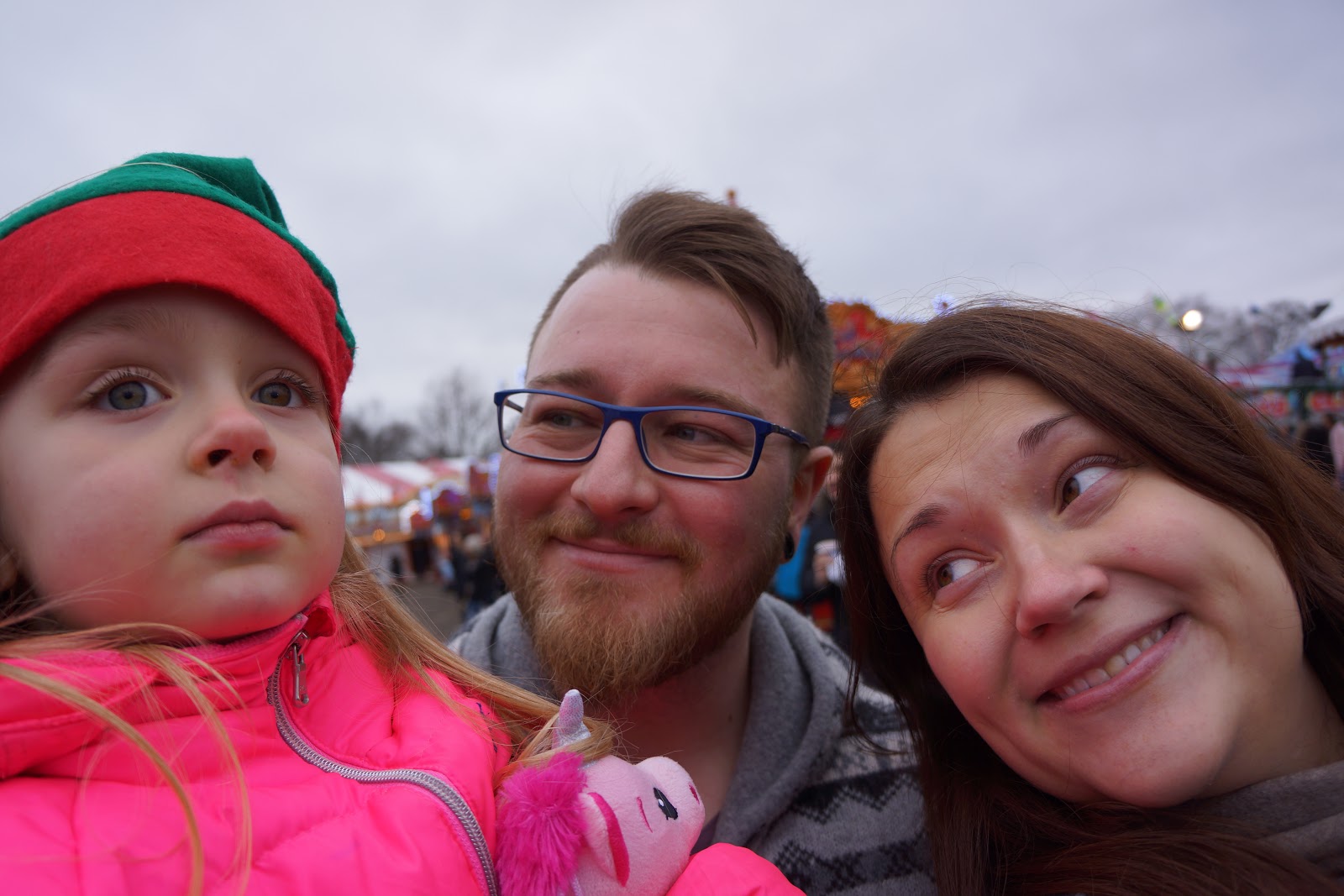 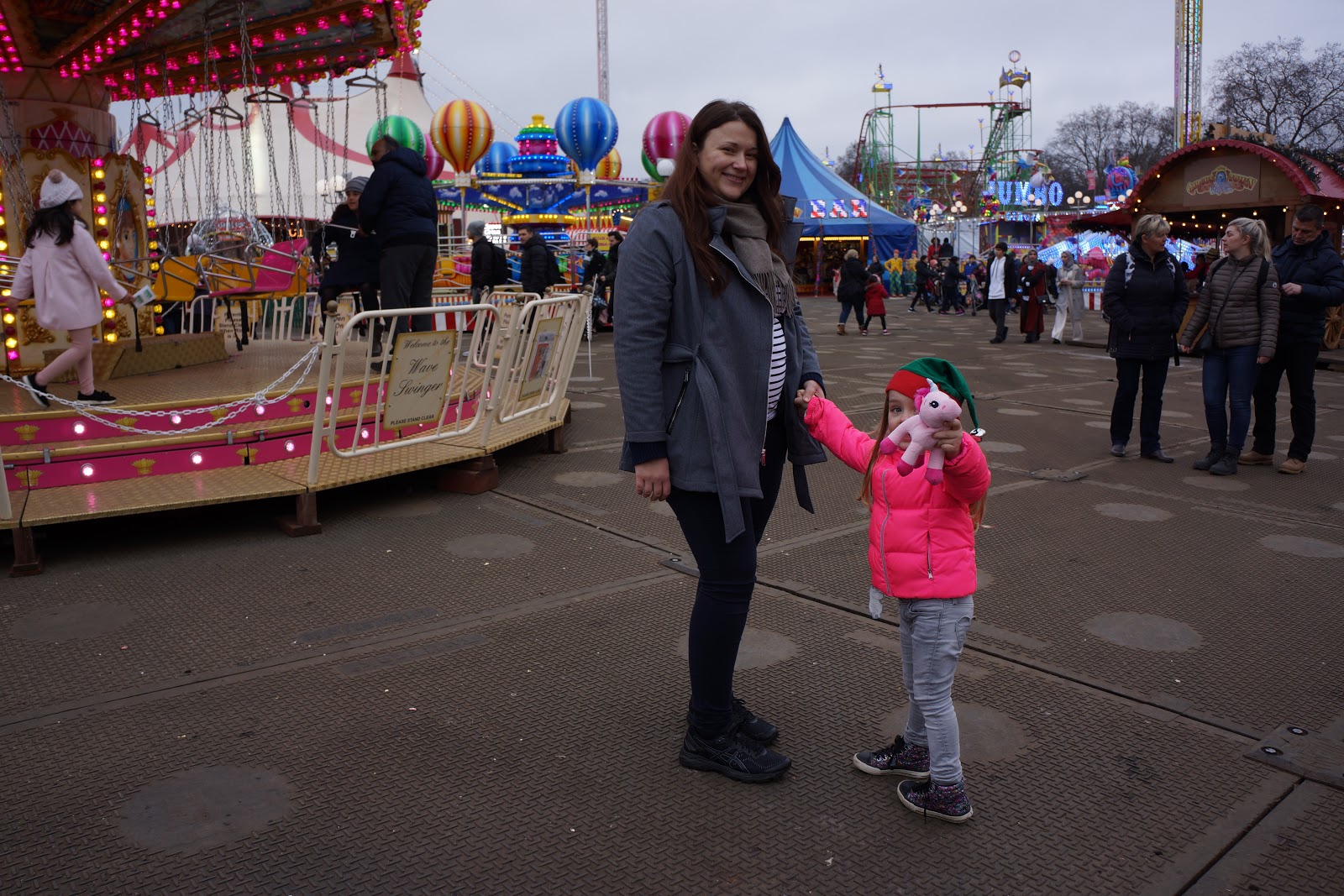 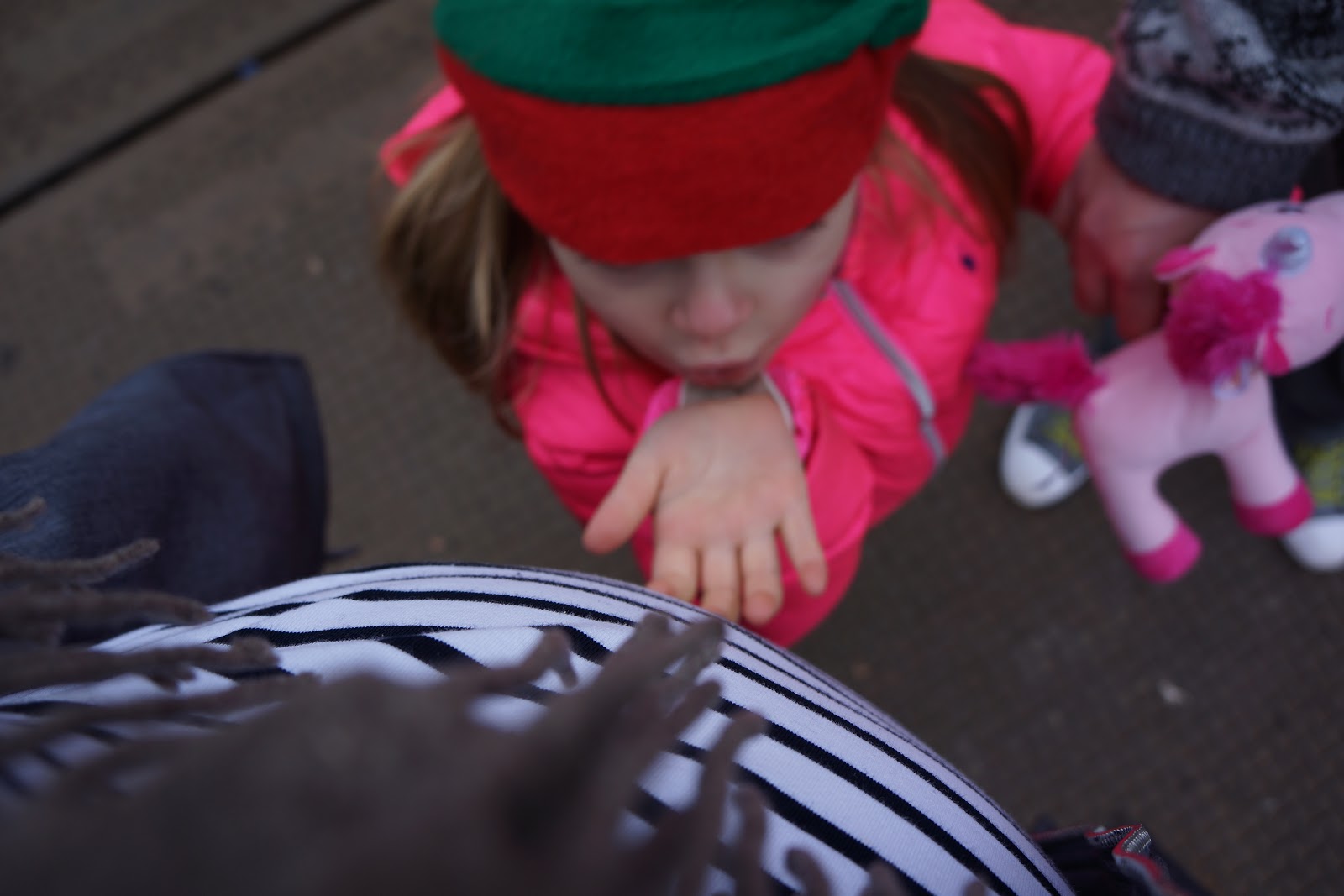 And as the last thing of the Eve, we each got one gift. I'm Finnish and there you get all the gifts on Christmas Eve. As a nod to that cultural heritage, one gift on Christmas Eve is one of our family traditions now.

And that was that for our Christmas Eve. It was busy, but fun, and next year, I think it would be nice to try do something similar again! 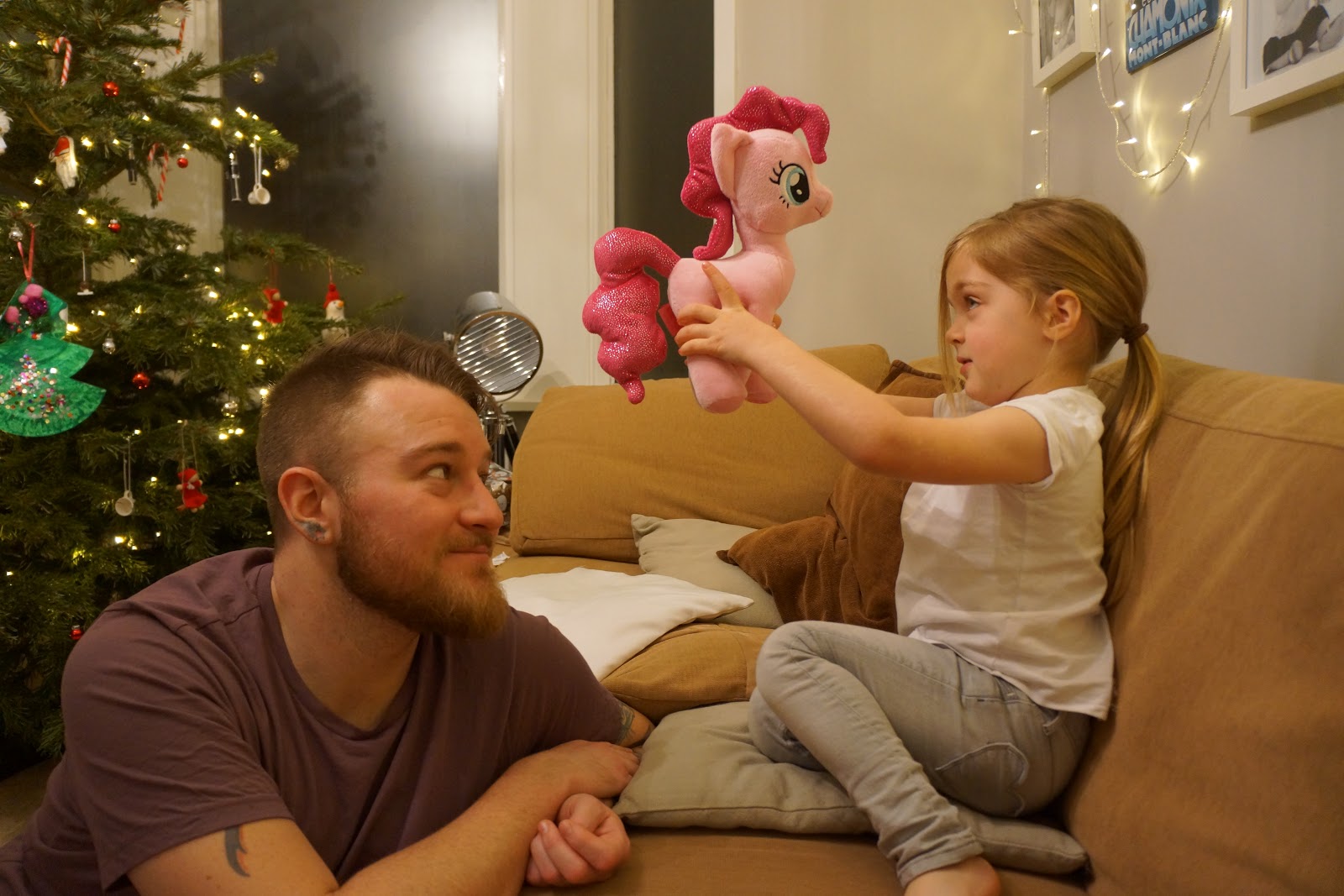 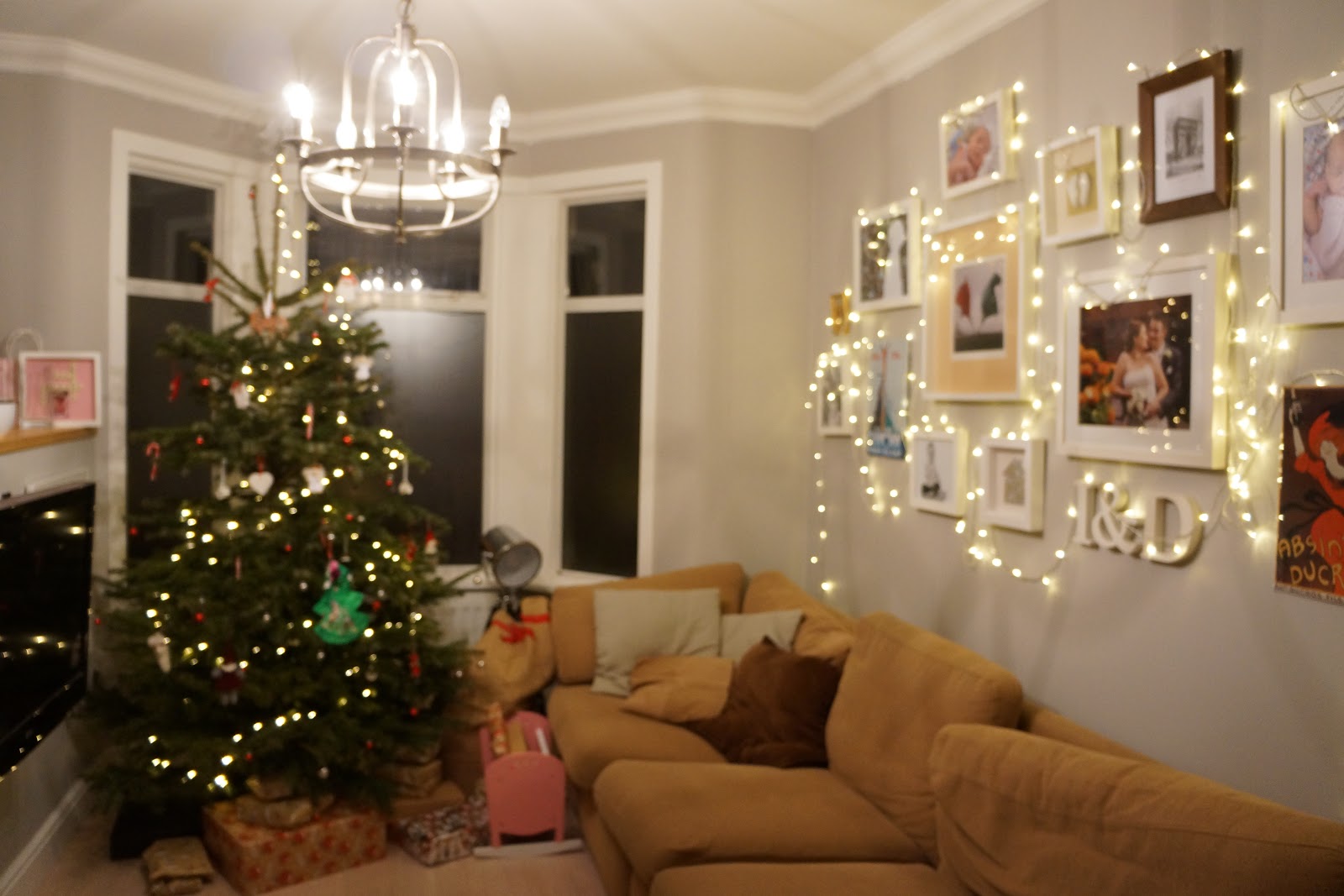 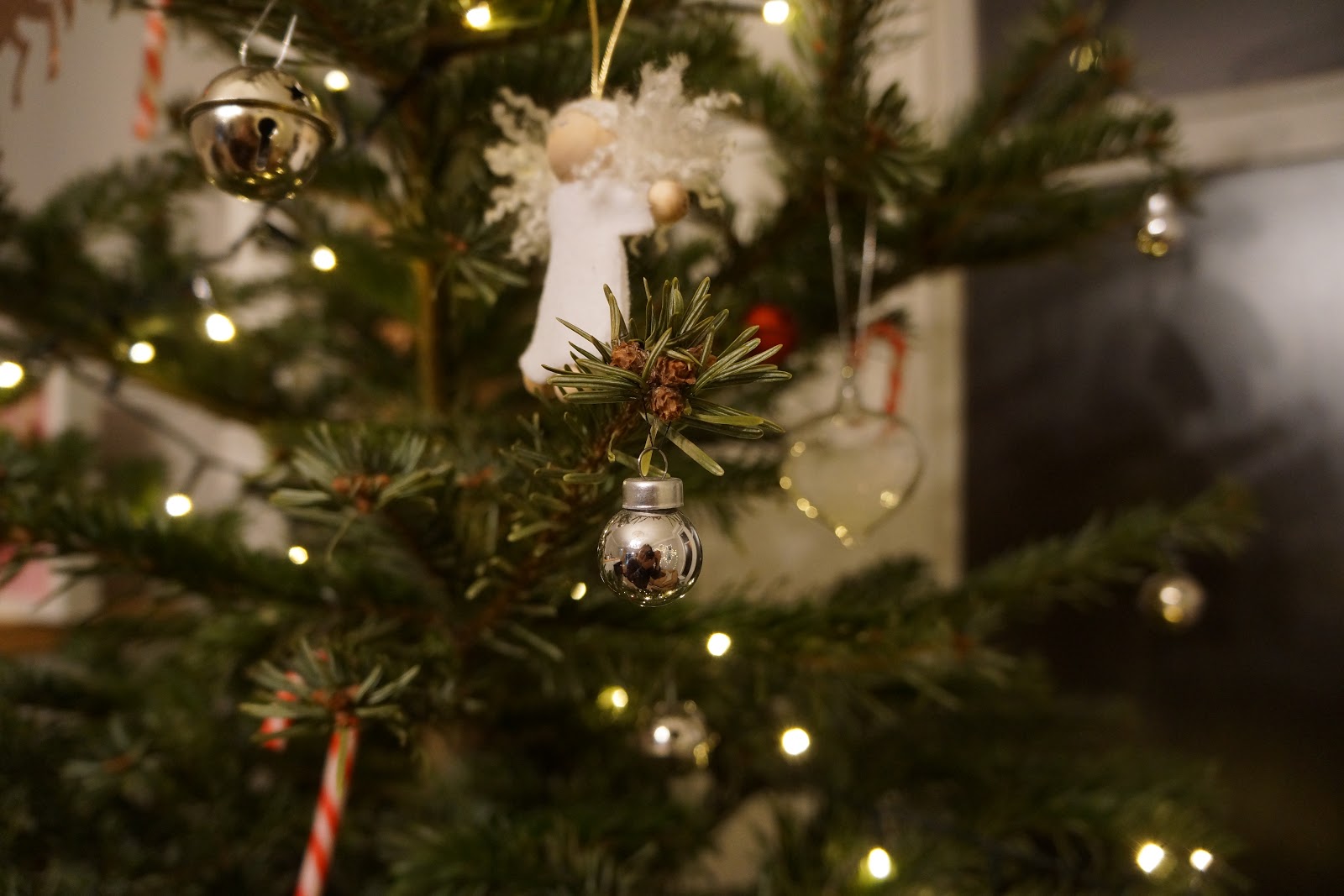 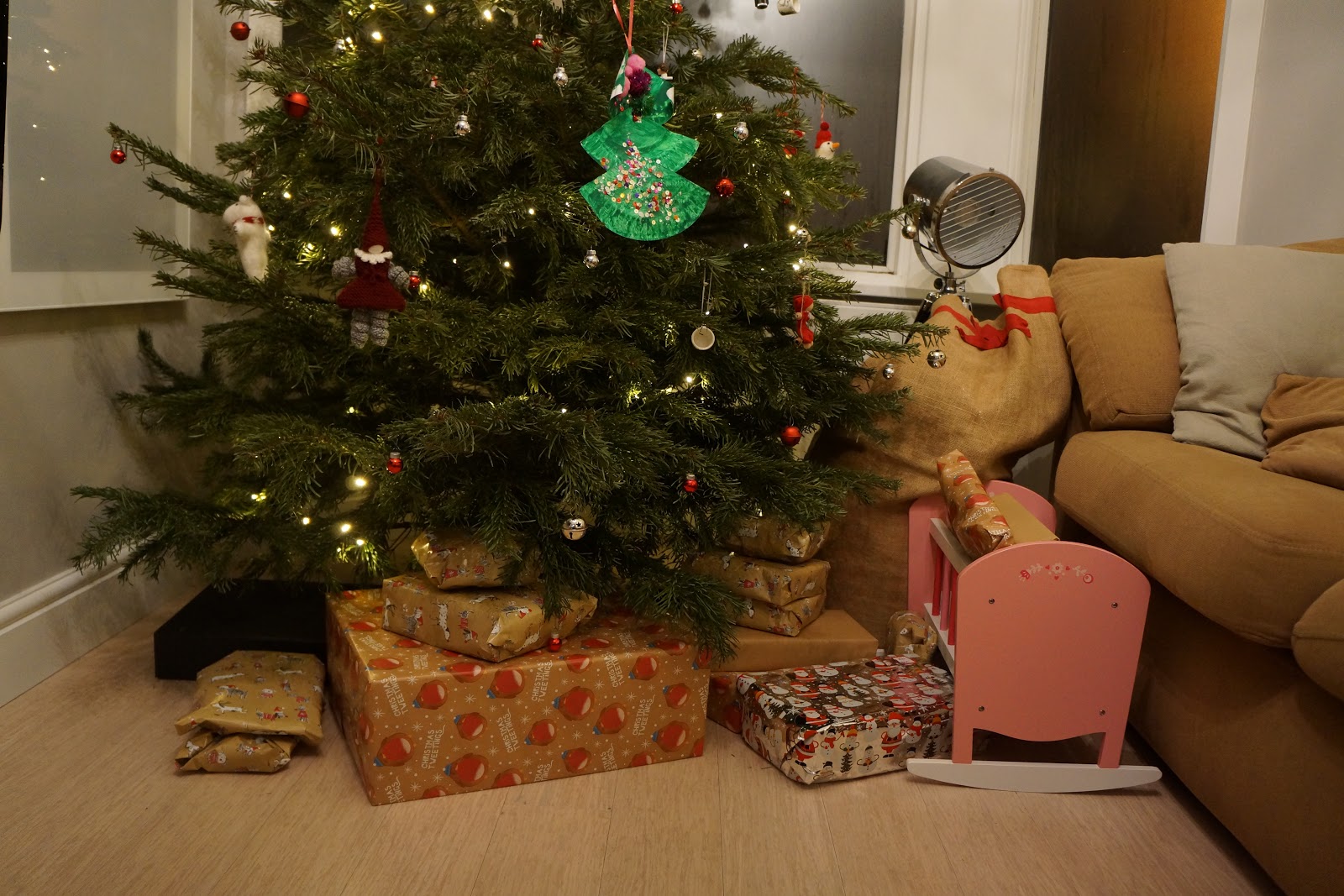 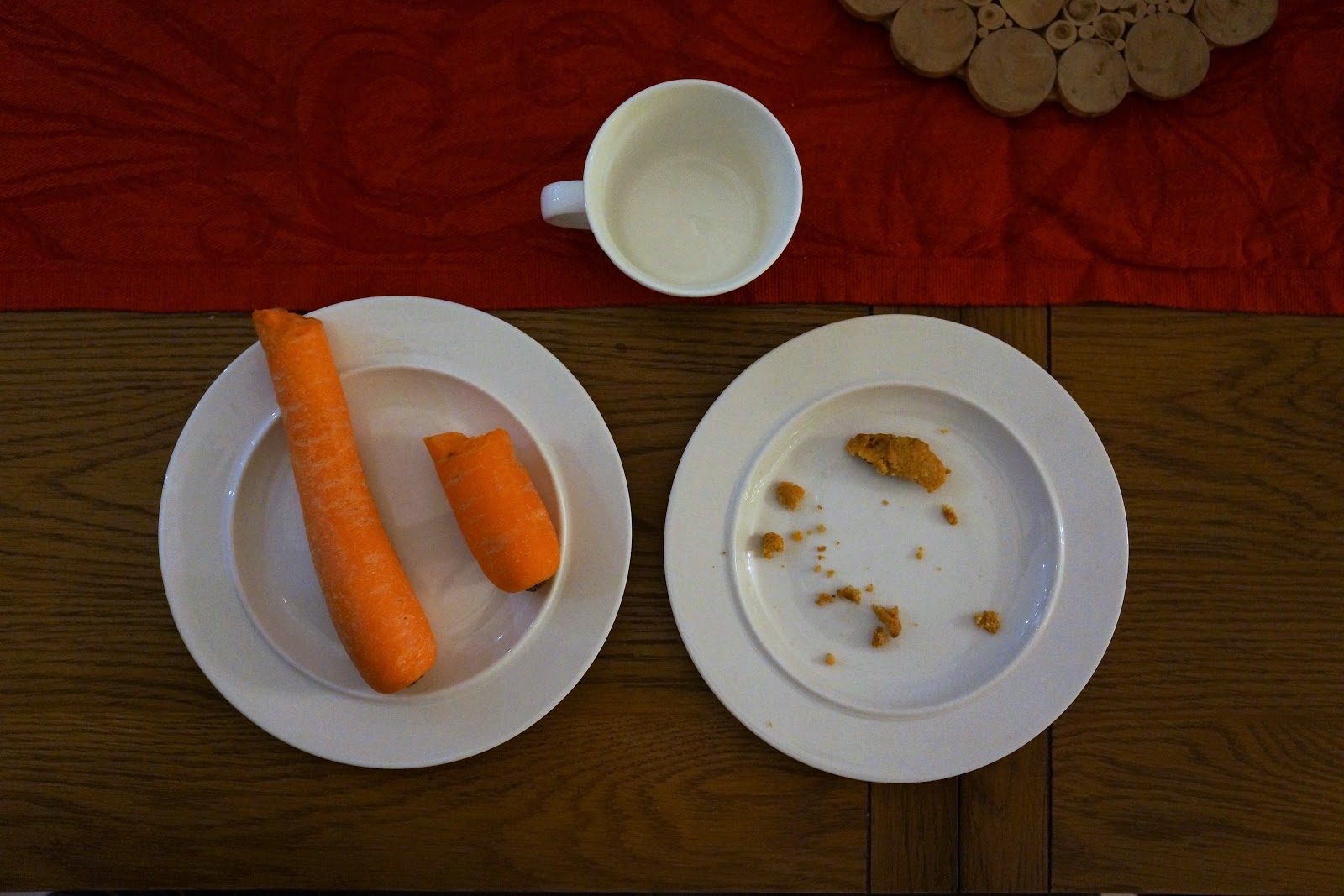 What did you do for Christmas Eve?