10 inspirational women I want my daughter to know about

I want to talk about strong women. Of women that are inspirational, courageous, and you probably have not heard of.

Last summer we saw a pilot doing aeroplane aerobatics - loops, rolls, you name it. Our four year old was predictably excited and we talked about who the pilot might be. After we talked about how he must be so brave for doing all those rolls, my husband mentioned, well, it could also be a she.

My daughter's eyes lit up. It COULD be a she. A girl, just like her. Doing rolls, doing something exciting, scary, brave. And for the rest of the day, and several days afterwards she talked about her, the pilot, how "She was certainly having fun".

That made me realise that we don't talk about women's achievements enough. We don't make that connection between something exciting and interesting, and a woman doing that. Think about it - if you hear something amazing that has been done and you start thinking who did it, your default option is probably always a male. And that really matters in the way we raise our kids. So for the International Women's Day, I wanted to share ten women, you may have, but probably haven't heard of. Women that were inspirational, that were courageous, and who every little girl and boy should know of. 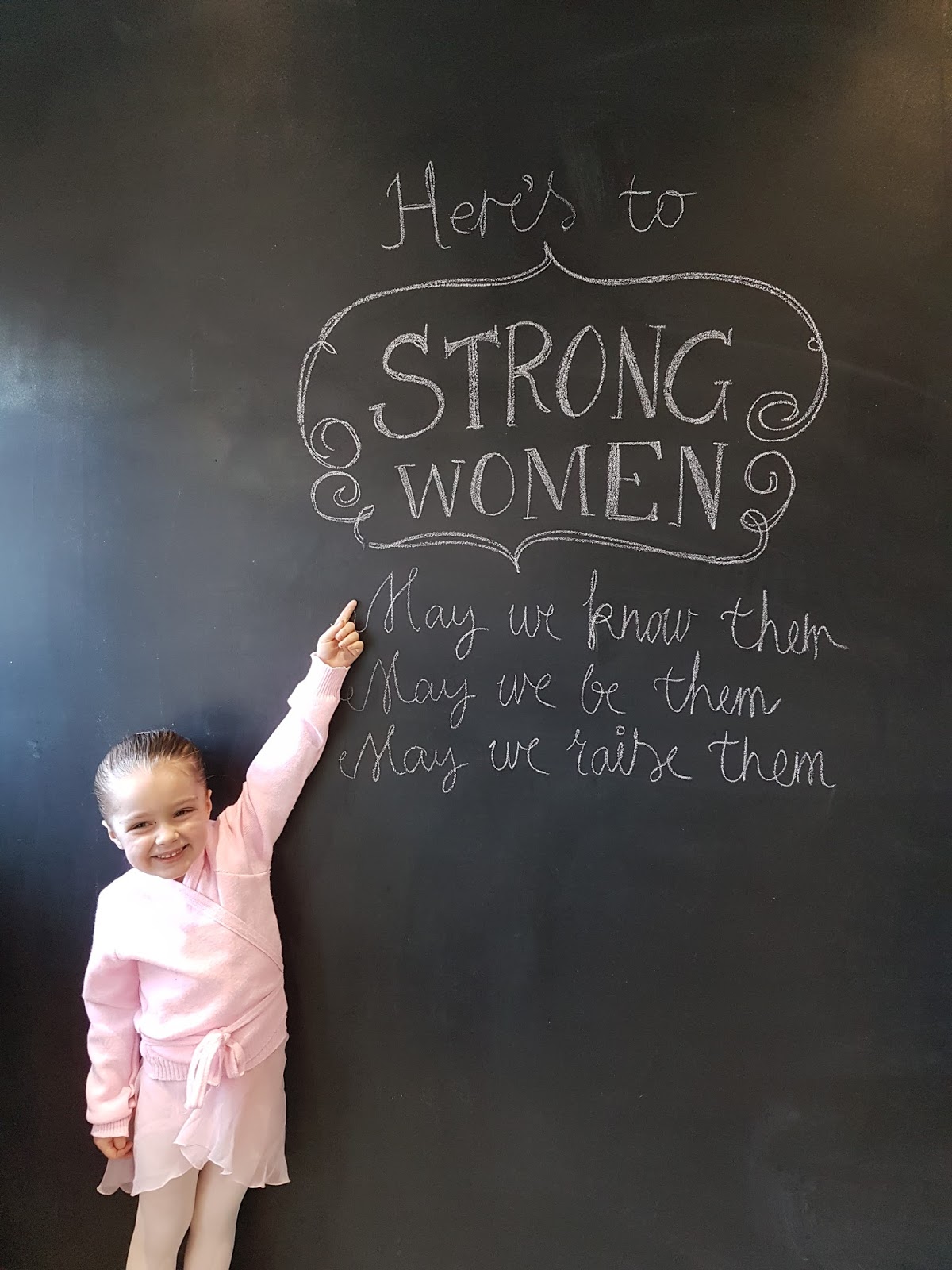 Irena Sendler - a Polish nurse in the World War II. Codenamed Jolanta, she was estimated to have smuggled 2,500 children (of which 400 directly herself) out of the Warsaw Ghetto as part of her work in the Polish Underground. She provided them with false identity papers and hid them in Christian families. She kept details of their real identities hidden in glass jars buried in secret locations intending to return the children to their families after war. She was arrested, tortured, and interrogated by Gestapo, and sentenced to death, but never revealed her secrets. Almost all of the parents were killed at Treblinka or went missing during the war.

Nellie Bly - In the late 19th century women rarely worked as journalists, and if they did, they were confined to the society "gossip" pages. In 1887 Bly put herself in jeopardy as a deep cover investigative journalist and set to expose the oppressive conditions in women's asylums. She faked a mental illness and was committed to an asylum in Blackwell's Island. The only guarantee she would get out, was the promise from her editor to come to her rescue. Her expose detailed the brutality and neglect women endured, prompted reforms and additional funding for the "poor unfortunates".

Katherine Johnson - An African-American mathematician, who worked for NASA and provided critical calculations to United States aeronautics and space programs, including the first moon landing. When she started her career in the 1950's she faced not just gender but also racial biases, and started work as a one of the "computers who wore skirts" (essentially data entry) and worked in the office titled "Coloured Computers". She soon proved herself though.

Mary Anning - A British paleontologist in the 19th century, who made her living through the dangerous trade of discovering fossils, started her trade when she was just 12. She was nearly killed in a landslide while on her expeditions. She discovered many complete skeletons, including the first complete plesiosaurus, and learned paleontology on her own, through dedicated efforts. As a working-class woman she was an outsider in the scientific community, and in Britain at the time, could not vote or attend university. She is now however understood to have made a lasting contribution to science.

Ada Lovelace - An English mathematician and writer, she published the first algorithm written for an early computer and is often recognised as the world's first computer programmer. Daughter of the poet Byron, her mother taught her mathematics from an early age in order to "cure" her from her father's insanity, but she often integrated poetry and mathematics, questioning basic assumptions. 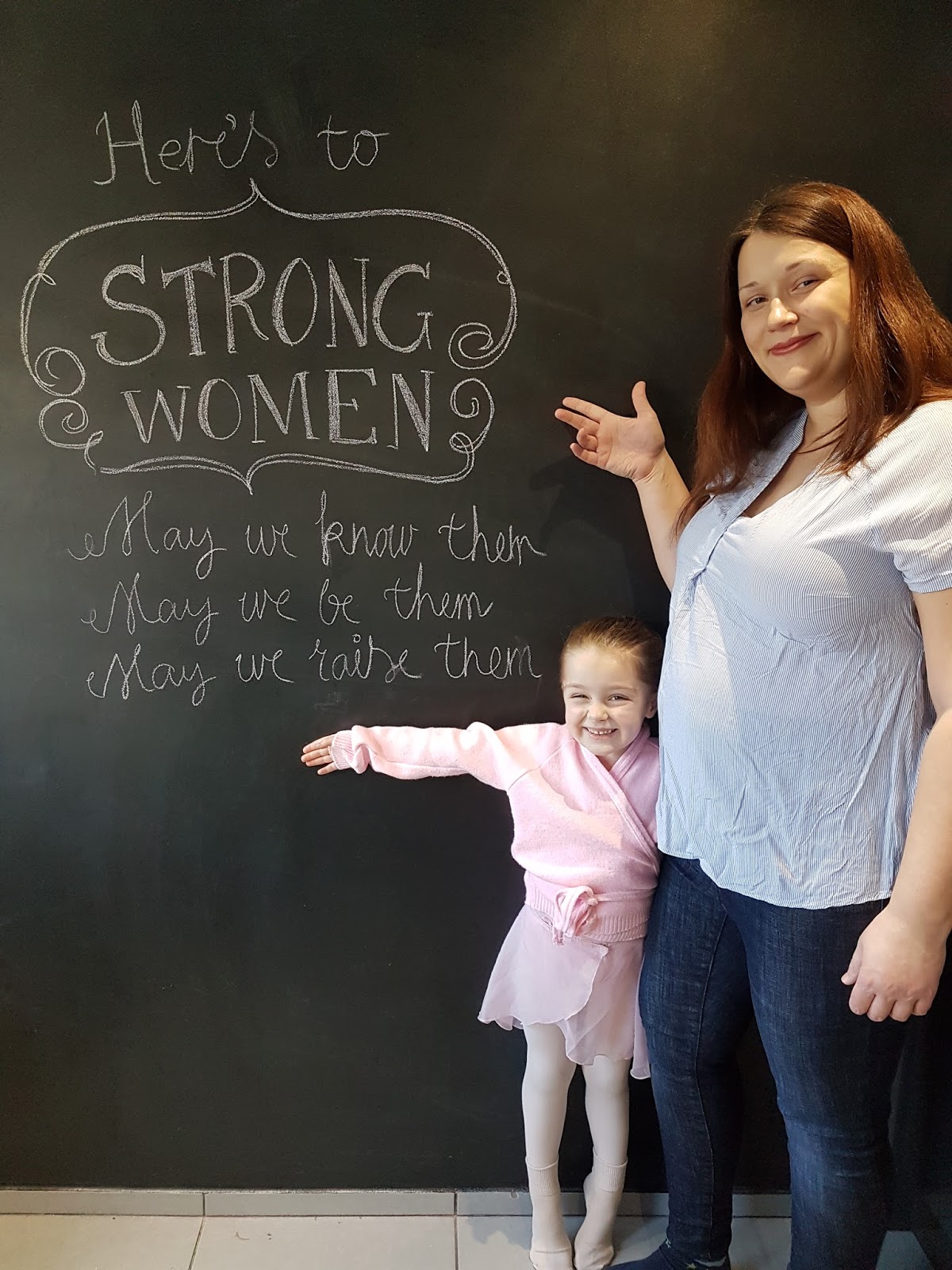 Margaret Sanger - Born in 1879, Margaret Sanger is credited as the founder of modern birth control movement. A Nurse in the early 20th century, Margaret fought against the illegal and dangerous back alley abortions and believed the best way to prevent them was to guarantee birth control for women. 1916 she opened the first birth control clinic in United States and was arrested - she later lobbied extensively for legalisation of birth control.

Alfonsina Strada -  A daughter of a peasant family, she loved cycling even if her family considered a woman cycling to be the work of the devil. She grew up as a tomboy, and as an adult, she competed in three major Italian cycling races, disguising as a male and beating many men. One of her Italian records in cycling stood for 26 years, and her world record in women's cycling stood for 17 years.

Violette Szabo - After the death of her husband in Second World War Violette joined the British Special Operations Executive. She learned fieldcraft, navigation, weapons and demolition, and parachuted twice to occupied France to gather intelligence - and her reports helped Allied Forces destroy bomb factories. She was captured on her second mission, and executed, at the age of twenty-three.

Hedy Lamarr - A starlet in the 1940's, described as "the most beautiful woman in the world" also loved science and was a self-taught inventor. Between takes and in her trailer she would concentrate on her other passion, inventing. She is today credited with contributing to the invention of Wi-Fi and Bluetooth technology through her work on non-jamming signaling system for torpedoes.

Betsi Cadwalar - Born in 1789, Betsi is today recognised as one of the greatest Welsh of all time. She worked as a nurse in the Crimean War alongside Florence Nightingale, who disliked her for being Welsh and working class. While the two did not get along, Nightingale recognised her efforts in improving the hygiene and fighting the bureaucracy while ensuring her hospital got supplies. Betsi worked close to the frontline, tirelessly, giving up her own health in the process. 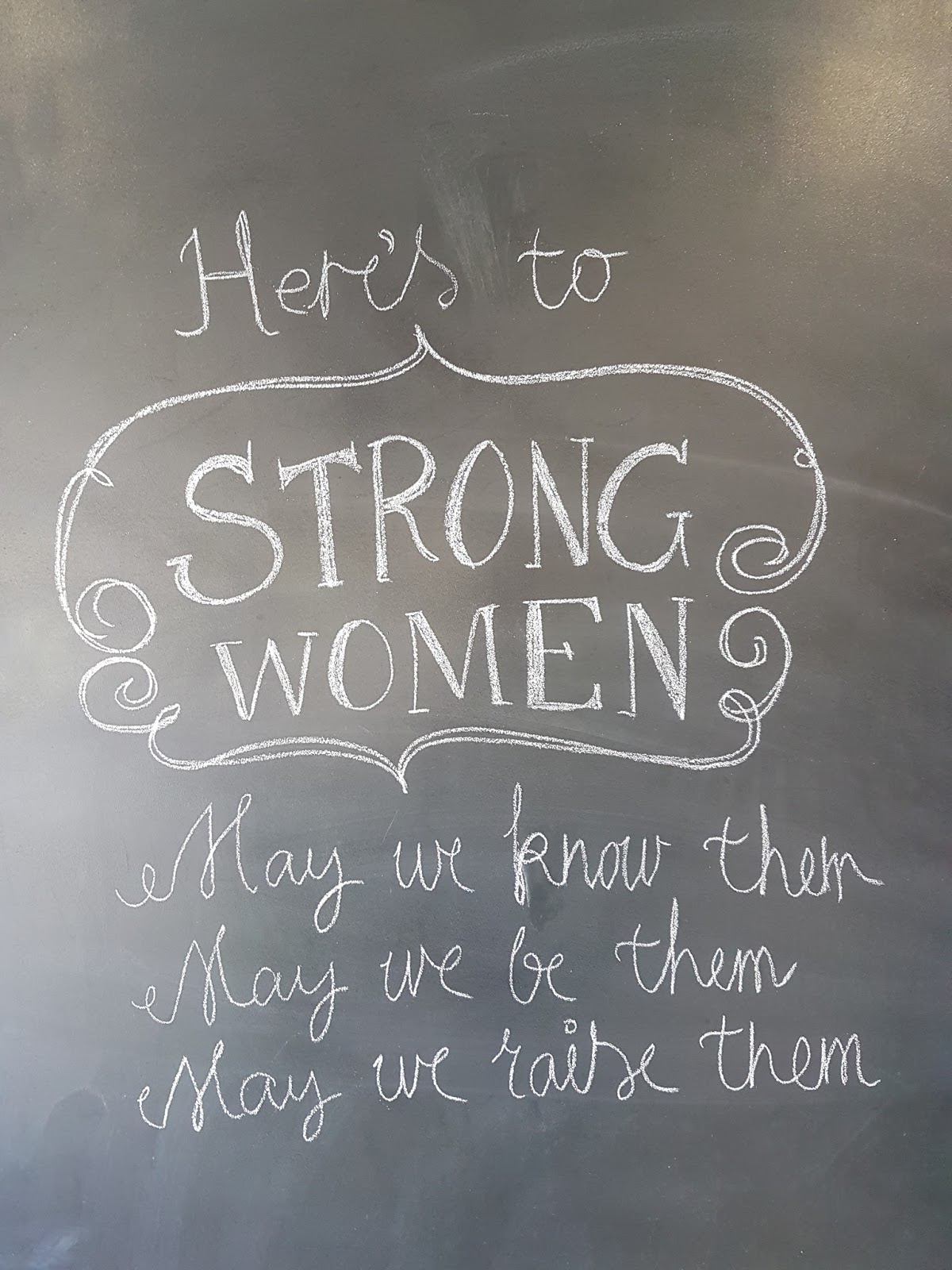 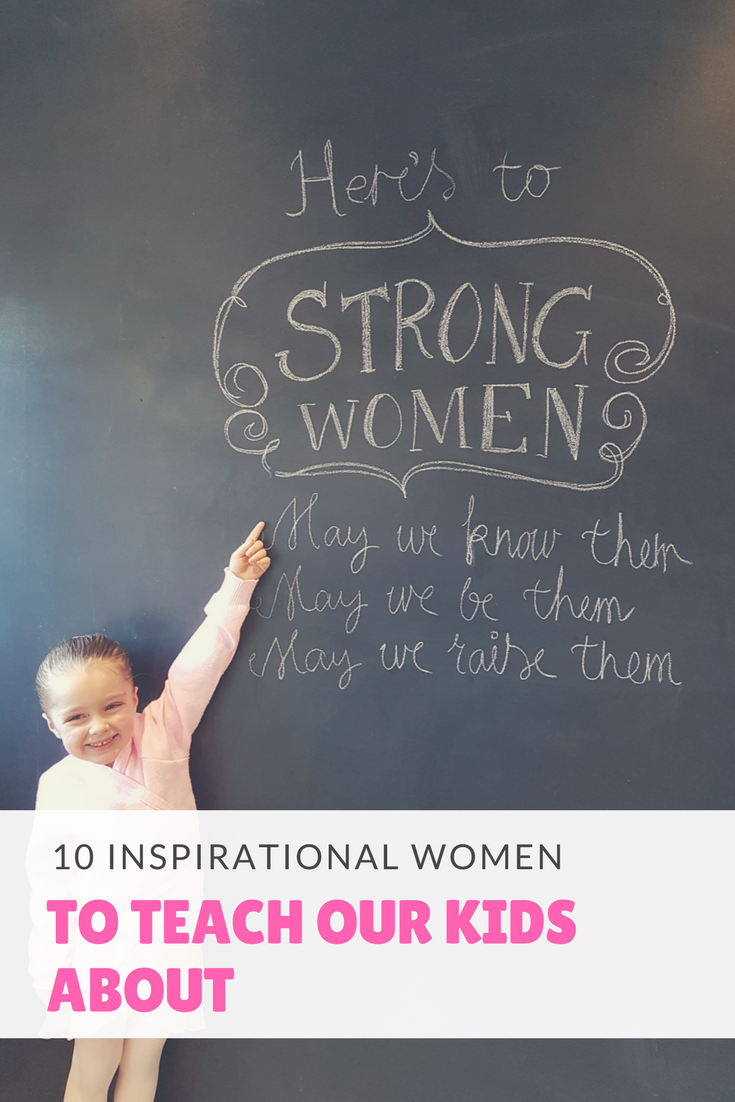 So there, ten inspirational women from history, in science, adventure and war. Who inspires you?