My second-born at one month old

I can not believe that our newborn is now one month old. Time really does go fast. 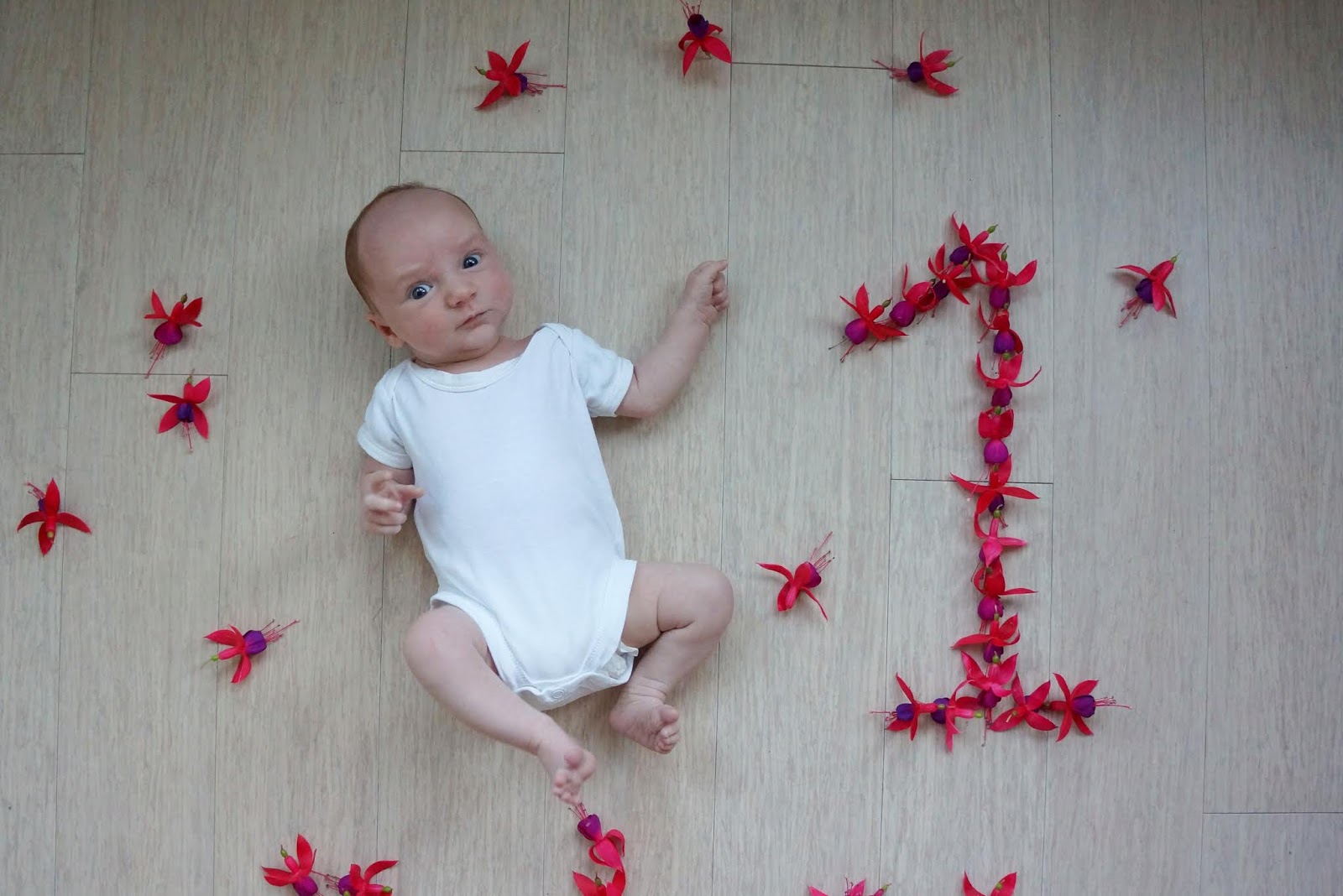 Aija has already earned an nickname - Little Miss Fussy Pants. And it's for a good reason. She. Has. A. Temper. Ever since the hospital she has been a bit of a drama queen.

Quick to shout as soon as she gets annoyed about anything, she goes from zero to hundred in a millisecond. She doesn't give much in terms of warnings. It is happy go lucky baby one second, hangry little monster screaming the house down the next. It's not the cutesy newborn cry either that sounds a bit like a little kitty. No. It is proper tonsil-shaking scream. Our walls are made of paper really, so it wasn't a wonder when one of the neighbour's kids confessed to me that they had been woken up by our Little Miss Fussy Pants.

The sudden crying comes a lot when she is hungry. It doesn't seem she gives much of the newborn cues for hunger - she just sleeps soundly, until she wakes up angry-screaming. And once she wolfs down her milk, she falls asleep again. She was sleeping a lot in the first month, surprisingly so. It sometimes even felt like we didn't have a baby, bar the three-hourly screaming fits. 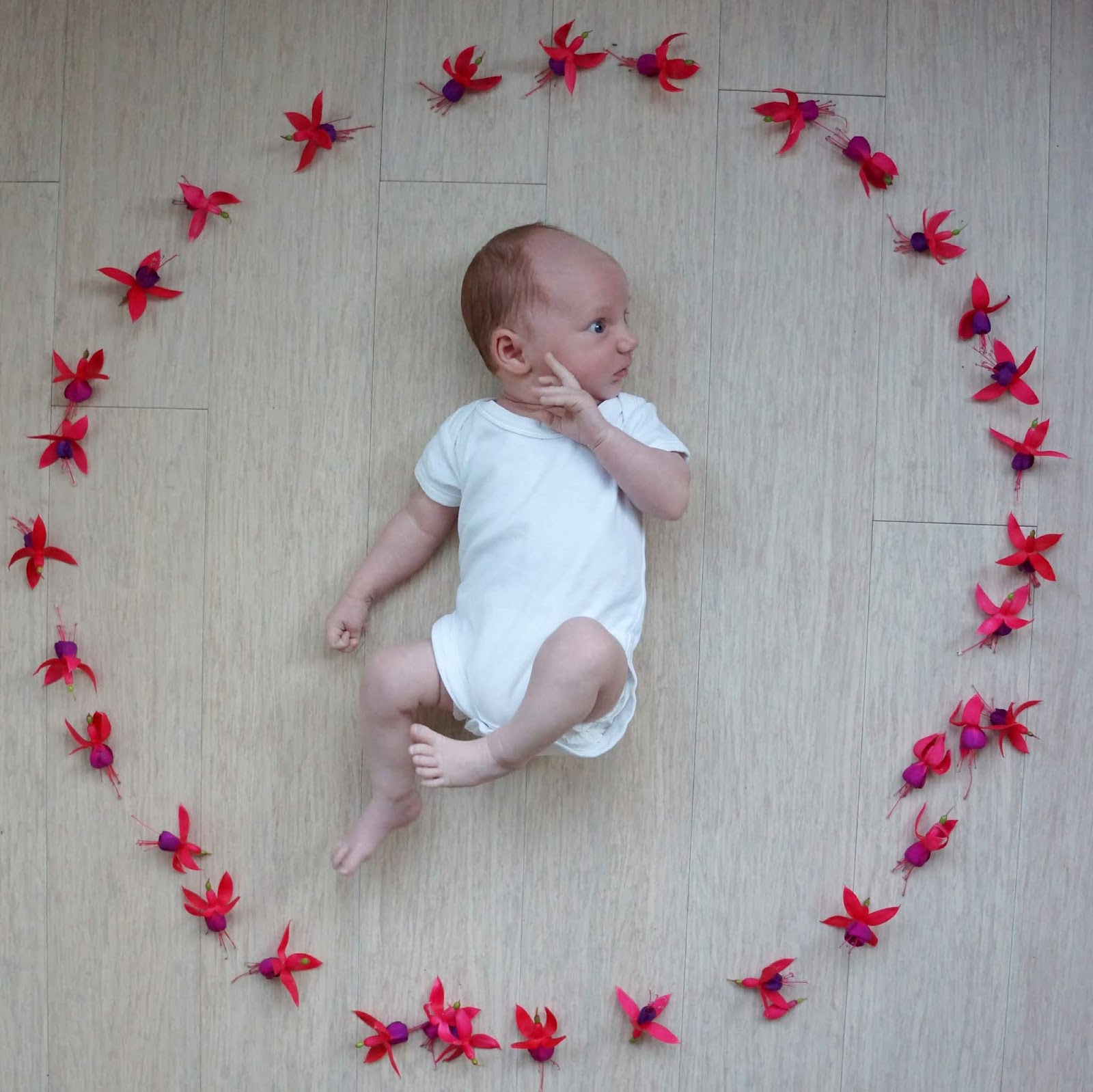 I've been wondering what she will recognise as her name... It has been a struggle to NOT call her by her sister's name. So many times I've started to say Aili, and then had to correct myself to say Aija. Jokingly we've been saying she might start thinking her name is Ailiaija! Also, I've started wondering if she might start to recognise Aijabequiet as her name, as that seems to be what I keep telling her several times, everyday...

Because of her drama queen status we haven't ventured much out out. Not that I mind - it is actually nice to just relax back home, instead of what we did with the older one, where we were on the go constantly from the beginning. Our older one even appeared on TV as a newborn! We have been on the school run, to town a couple of times, a breastfeeding "class" and that's about it. 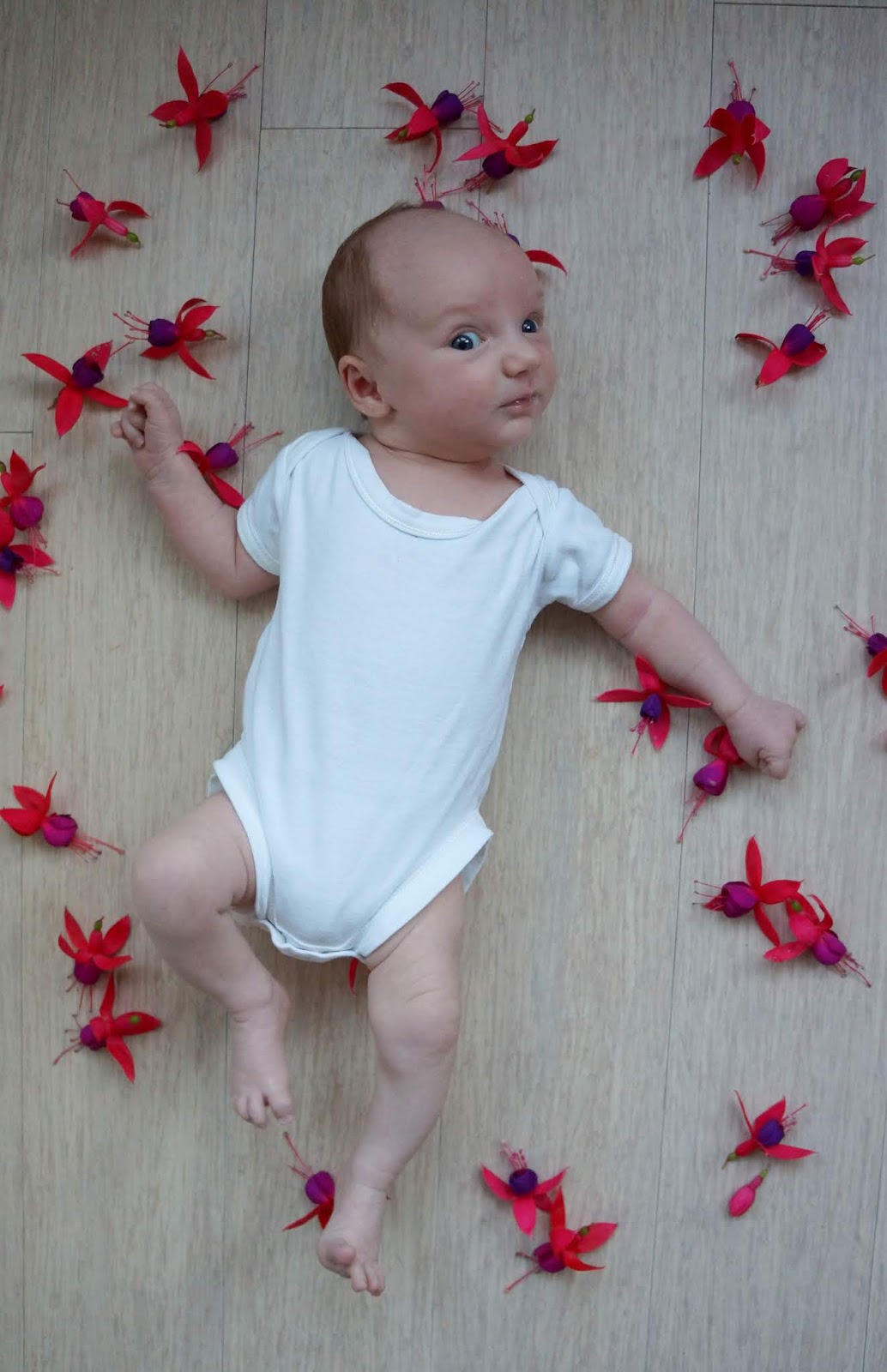 She has been growing well. I can't say she was a big baby when she was born, she really was just average sized. In the Red Book, she has been plotted on somewhere between the 75th and 91st percentiles, although for my personal growth chart (based on my height and weight) she measured in the 21st percentile when she was born. In comparison to her bigger sister, she was more substantial when she was born and feels much more robust. They were both very overdue, so neither of them were that fragile as babies born earlier can feel like.

Because Aija was a overdue baby she has been quite strong. Surprisingly strong at kicking you, just like she was when in my tummy. Man, that was painful. Also surprisingly, she started holding her head up all by herself already at the hospital. She even managed to turn from her back to her tummy just a couple of days old. She hasn't repeated that since, but she still holds her head up well, pushes off your chest and mostly enjoys tummy time. 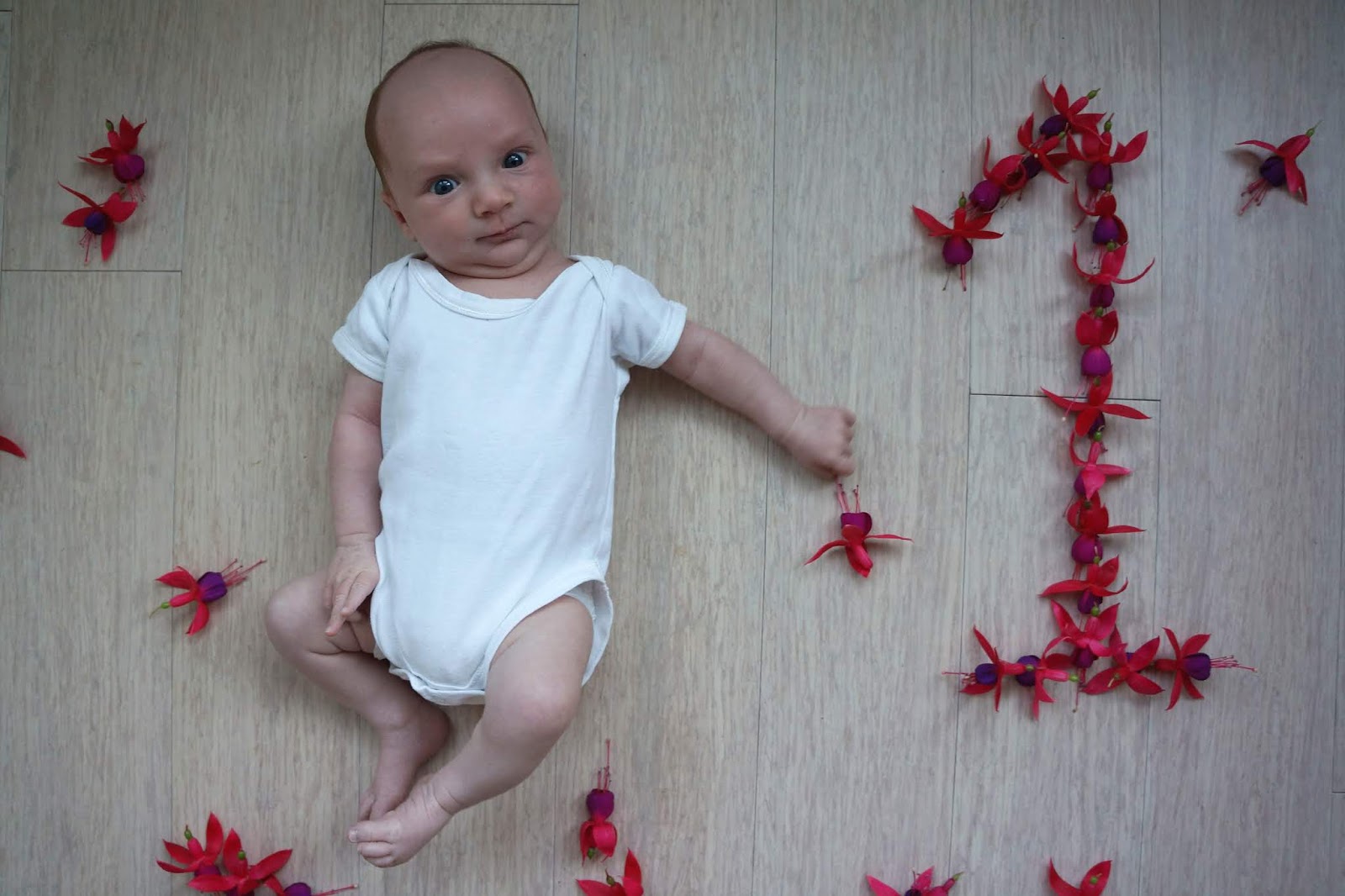 Now her hair started to thin out! She is also getting a bit of milk spots, and baby acne. She is of course still cute in our eyes (most of the time, when she is not incessantly crying) but I am looking for that baby hair to grow back and make her look like less of Friar Tuck!

That's about it really. She is a loud little drama queen who looks more or less like a monk ha ha. We do love her, really... even if she is a bit of a pain sometimes!