Being a EU-UK family post-referendum: How do I feel?

6AM on the day of the voting results we were lazying in bed, expecting it to be a close call for 'Remain'. After glancing at the count we were shocked. And stunned. And concerned.

You were more likely to vote to Leave if you were old, a northerner and/or educated to a GCSE level. You were more likely to vote Remain if you were young, based in the south and a graduate. Most of our friends are in the latter categories. Our social media bubbles loudly proclaimed the message of remaining and the benefits of belonging to something bigger than your national country. But 51.9% of the voters in United Kingdom thought differently.

The reasons for voting 'Leave' range from xenophobic knee-jerk reactions to hearing too much Polish in your neighbourhood to complex considerations of national identity and the ideology of sovereignty. It seems too easy to condemn the vote to leave just as a representation of xenophobia, and I don't really want to believe it can be that simplistic. But so many of the televised debates, the conversations overheard on the streets, the countless newspaper articles I've been ploughing through have arrived that ugly undertone. Let alone the racist and xenophobic incidents that have resurfaced in the immediate days after the vote. It feels like the question posed and answered at the referendum was primarily immigration. And as an immigrant that makes me feel unwelcome.

I am not welcomed in this country.

Our family is not welcomed in this country.

Not anymore, not after the vote to leave.

When I look around my European friends I see highly educated, highly paid, multilingual, multinational cosmopolitans. Who are free to really go anywhere they want, but choose to be in United Kingdom. When I see a Polish plumber, or a Romanian construction worker I don't see a drain on the British society. I see someone who upped their sticks, works hard and tries to improve their lot. I see people that give more than they take. The message I hear from my European friends is the same across the board. We are not welcome here. Maybe we should go. Is this really what United Kingdom voted for? Because if it is, it is hurtful.

Oh I am not overly concerned for our personal situation. Yes, it might be more expensive for us now to visit my home country, and yes, at worst I might have to go through a time-consuming and expensive naturalisation process. Our children are entitled to both European Union and United Kingdom passports. It is not like we physically will need to go anywhere, unless we want to of course. But I am worried about what this will mean for United Kingdom, the British society and the children that will grow up in it.

I am old enough to remember my country joining the European Union. Not that I had a vote on the matter, I was still a kid, but I grew up to feel European. My identity is first and foremost European. I travelled, studied, lived and loved in Europe. And I feel sad the Europe and the opportunities it offers have become smaller. We don't know yet what the future will bring, but it will be our children that will have to live with the consequences.

And I sincerely hope the adults of United Kingdom made the right choice. 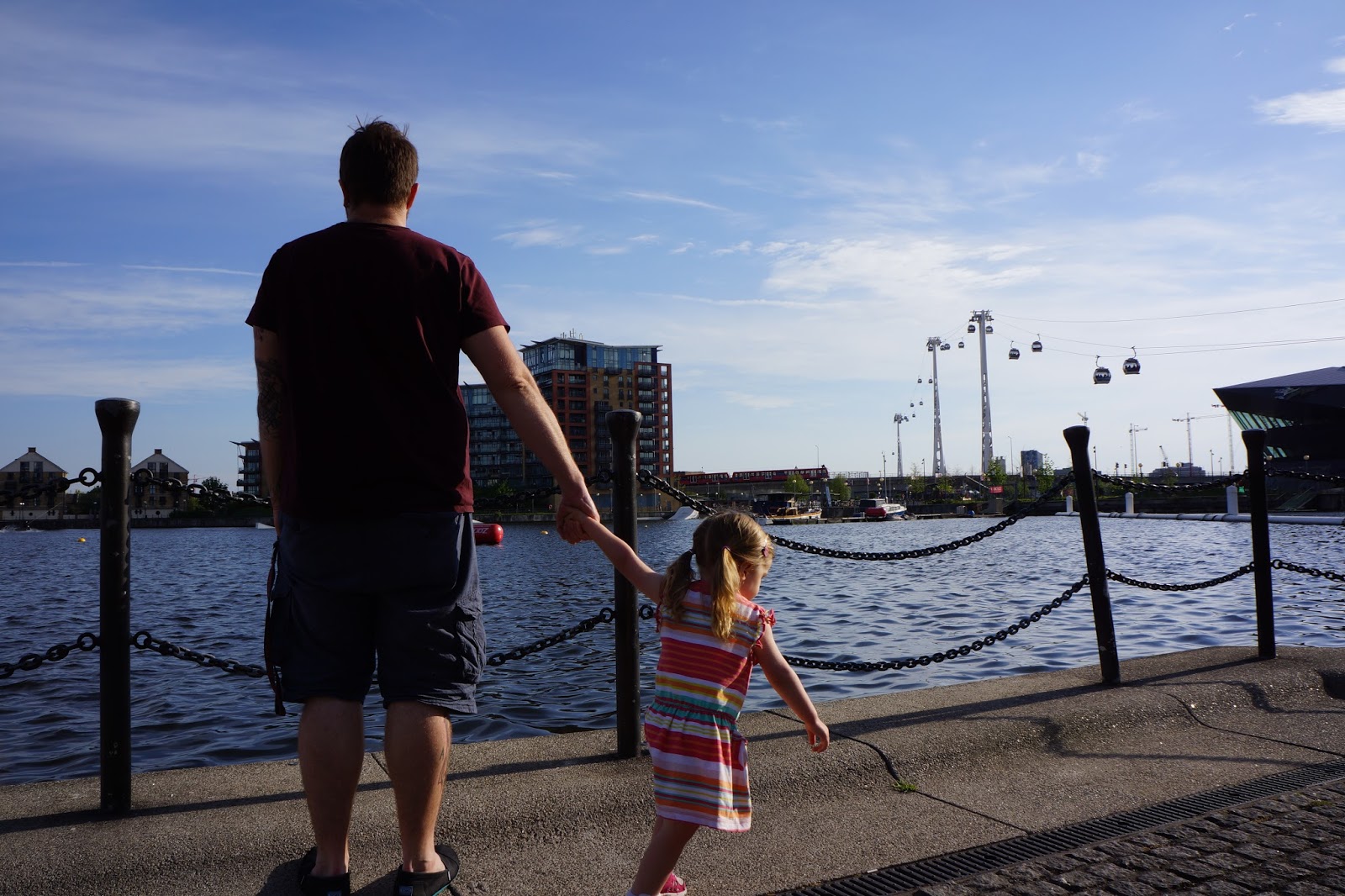