As most months, the past May seems to have disappeared in a blur.Here are a few of my Instagram pictures to act as a reminder.

Like I mentioned in my last round-up for the month of April, we were guests at a wedding where my daughter was a flower girl. She managed to get a black eye right before the wedding and was sporting it right through the first week of May. It was a big'un. A real proper bruiser.

She got the black eye soon after we had landed at Heathrow, after our trip to Finland. We were walking down the corridors, her pulling her Trunki bus suitcase after herself. She was calling her Trunki her "racing bus". She started running around and I was telling her off. She then spotted a middle-aged woman and started trying to catch her. As I shout "Stop running!" she shouts back "I race old lady!".

She then swoops in front of this "old lady", cutting her off and forcing the woman to stop dead in her tracks. Triumphantly she looks back to see if the woman is catching up to her, and as she is trying to run and look back over her shoulder she trips and hits her head smack bang on a big metal pole. She was wailing and asking me to get her a doctor. A woman doctor and a man doctor. I suppose the pain was so great one doctor just wouldn't do. Poor thing.

I love her endless imagination though. She loves playing imaginary games. Our staircase is her yellow castle, and she sits on the steps wearing her fairy wings, princess skirt and a crown. She sometimes packs her girls (her dolls) on a bus (a blow-up mattress) and drives to the forest (our sofa). I am often a princess too, and she magic's me a white hair, a blue dress and a blue crown, just like Elsa. She likes to be Anna. 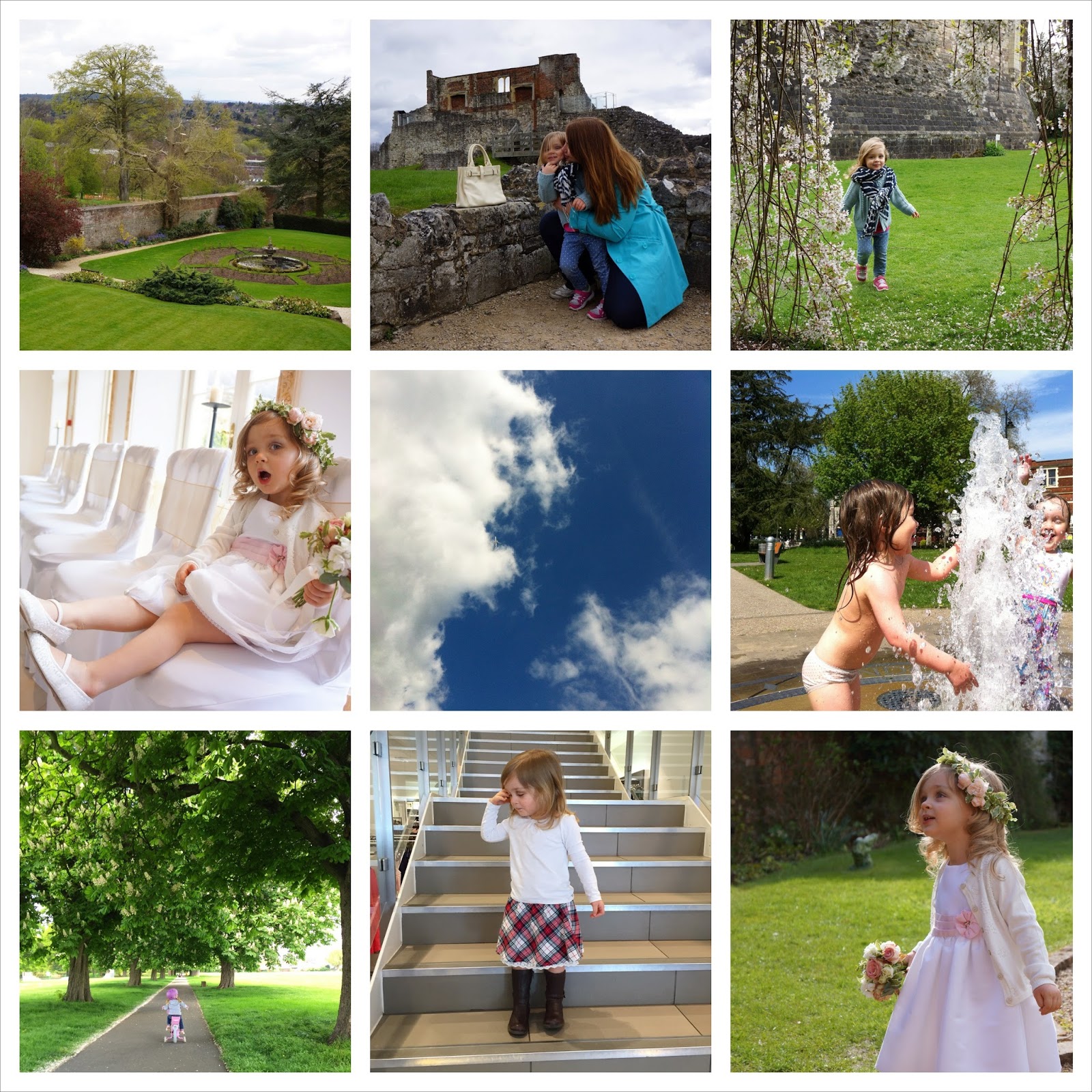 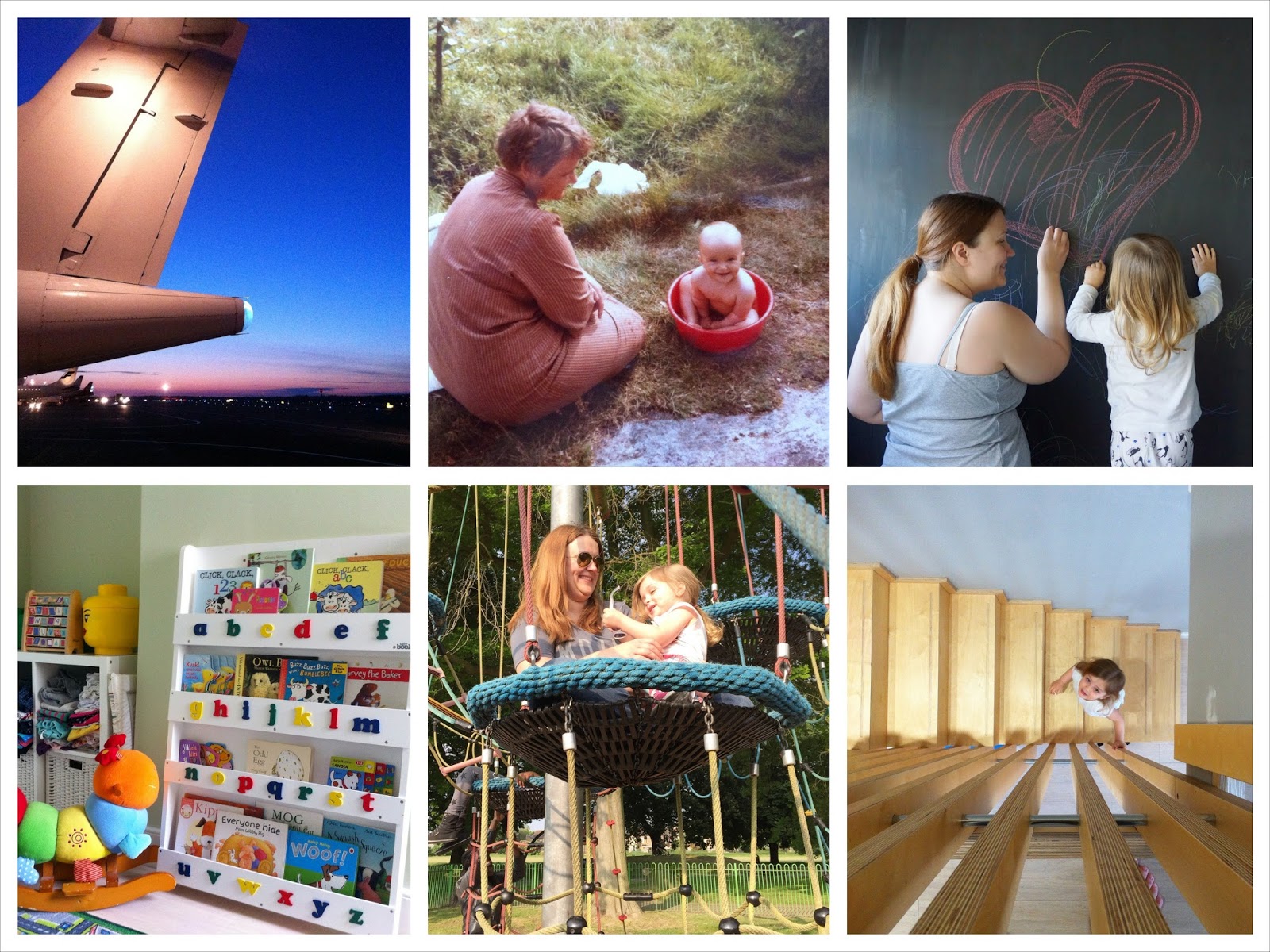 While May has had a lot of joy in it, is has had a lot of sorrow too. The first week of May I learned my grandmother passed away. I was glad that I had had a chance to spend some time with her just two weeks prior to her death and say good bye but it was still a shock. Well, it always is, isn't it, when a loved one dies. She was an important figure in my life. I had spent many a summer and a holiday at my grandparents.

The funeral was beautiful. I have never been to a funeral service before so I didn't know what to expect. Many tears were shed, but also many laughs were shared. We grieved for her, but we also celebrated the life, the experiences and the joys we shared with her. We shared happy and funny memories at the wake. I shared my memories of some of the clothes she made for me, and how we used to bake together, making fat men out of buns sticking raisins as their eyes. She taught me the technique on how to make perfectly round buns, and the buns I make after nearly thirty years are still ever-so-round and perfectly shaped.

Walking in the bright sunshine outside the chapel felt strange. You sort of expect the day to be drizzly and rainy, almost as if crying with you, but it was beautiful and sunny. The weather was glorious. Looking at the bright blue sky and feeling the sun rays on your skin made it perhaps easier to remember that life continues. She will always be with us, carried in our hearts, and while it will always hurt, she goes on living in us. Looking at my daughter, who is named after my grandmother is a living, breathing, bouncing and loud reminder of that.

So there, joy and sadness. That was my May. What happened during your May?

(Btw, I think I will be taking a little break from #mymonthlyroundup linky for now for various reasons. I have enjoyed writing these posts and sharing my Instagram pictures though so will keep sharing these little life update posts every once in a while!)