A day out at our new favourite beach

We went to the beach.

It has taken us quite a while to go to the beach as a family... I've been speaking of wanting to visit one of these beaches near to London ever since our daughter was born, probably even longer than that. The same summer our daughter was born, we were just about to go to one of these beaches, I think the plan was to go to South-end-on-sea, but as the aircon in our car failed and we were not happy to risk being stuck in a hot car in traffic with a new baby, we just dropped it. And every year we were meant to go, but it was always too far, we were too busy, too this, too that.

But quite recently a friend tipped us off a nice beach near(ish) to London. A non-commercial, lacking in any of the traditionally tacky seaside attractions, not even an overpriced ice cream cone in sight, just sand and the sea (and of course the locals).

So off we packed our car to go to Frinton-on-sea, clammed right between Clacton-on-sea and Walton-on-sea. 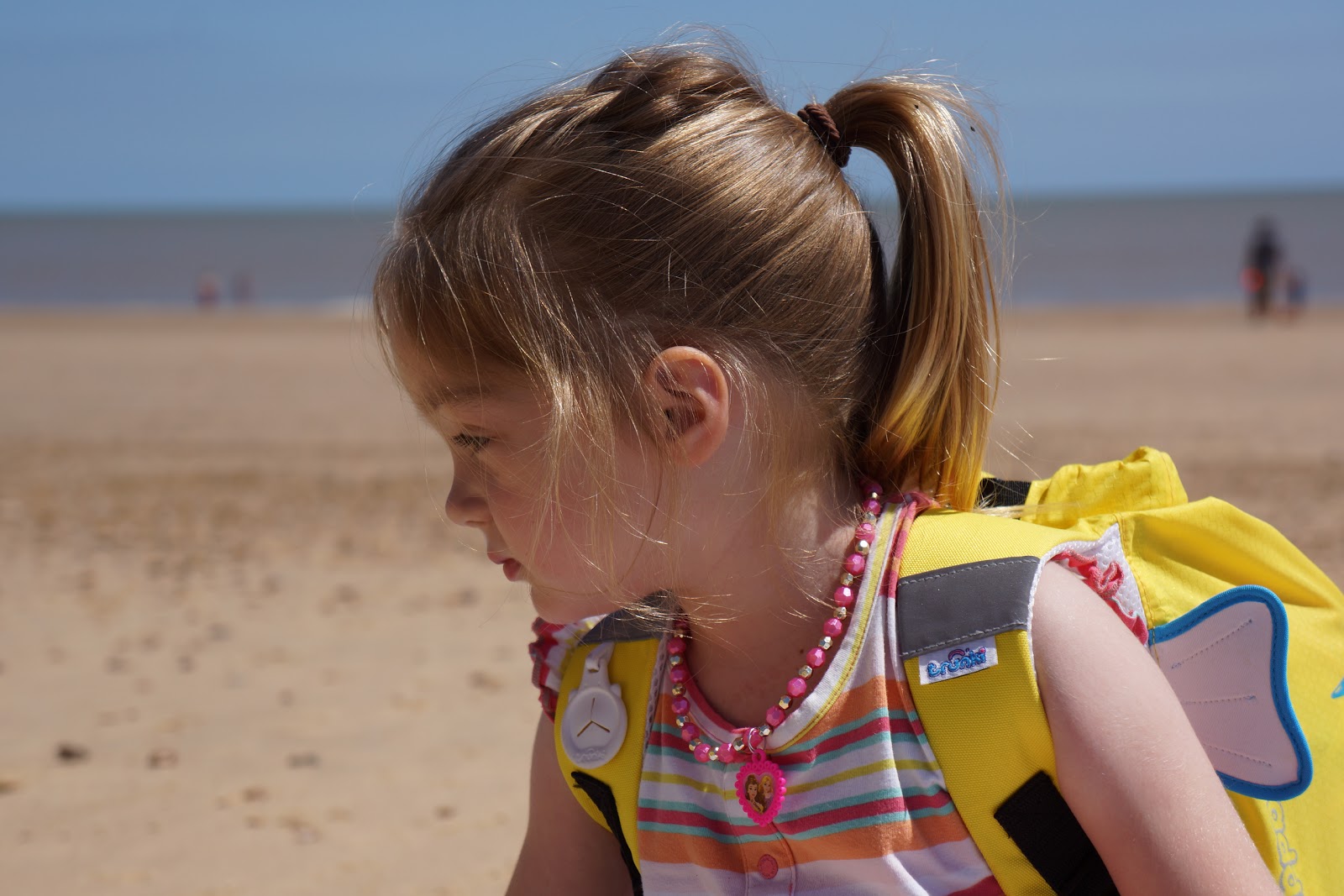 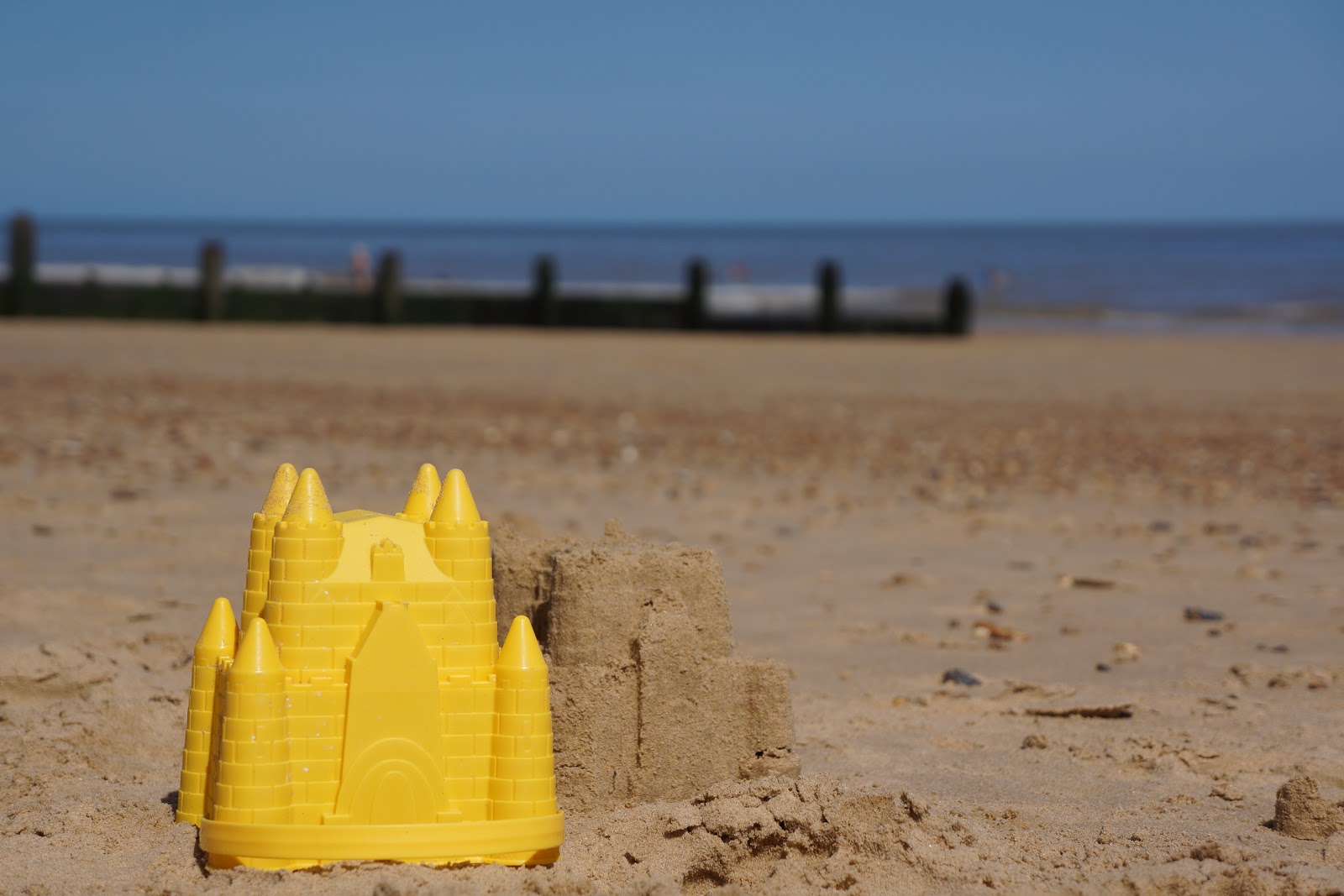 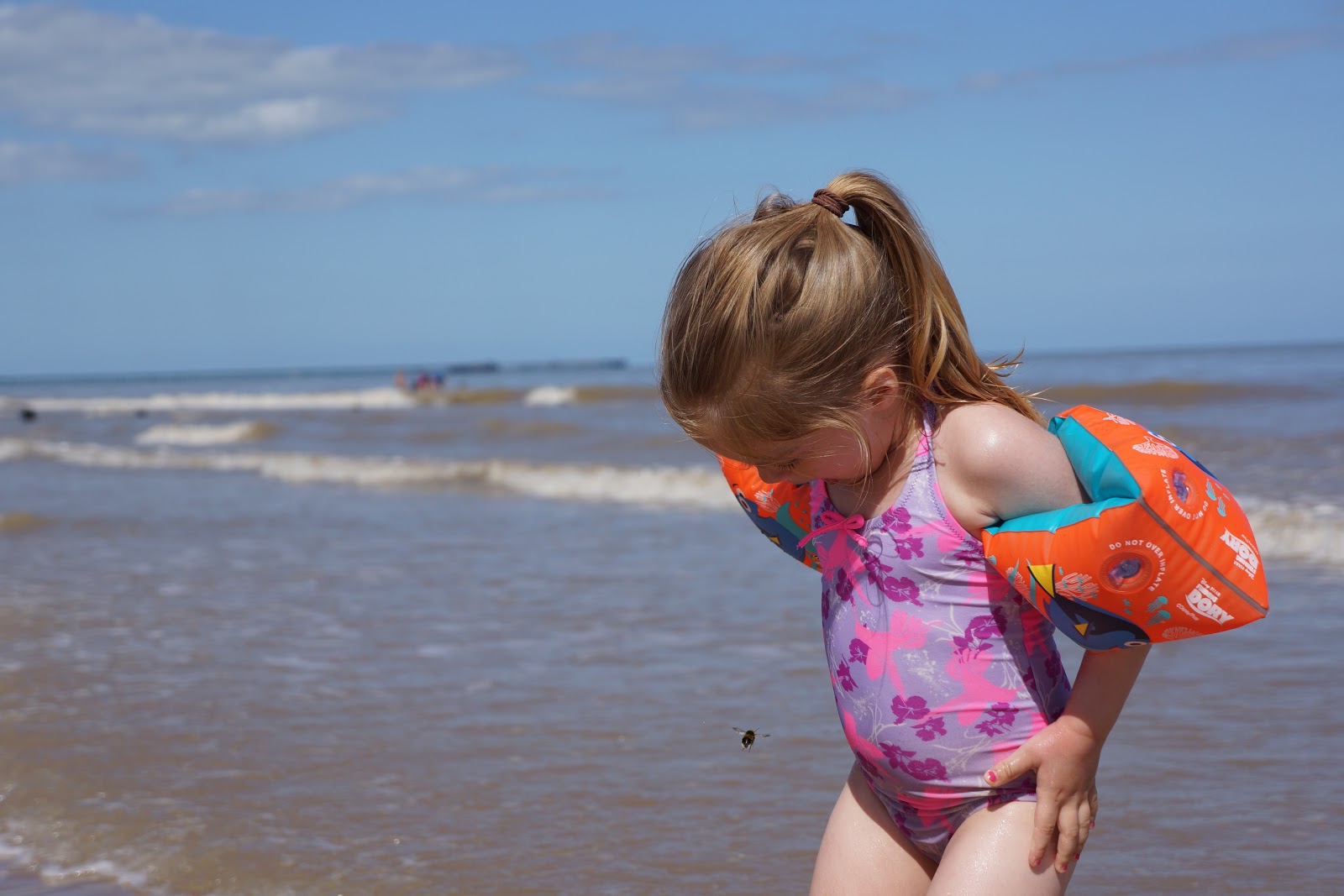 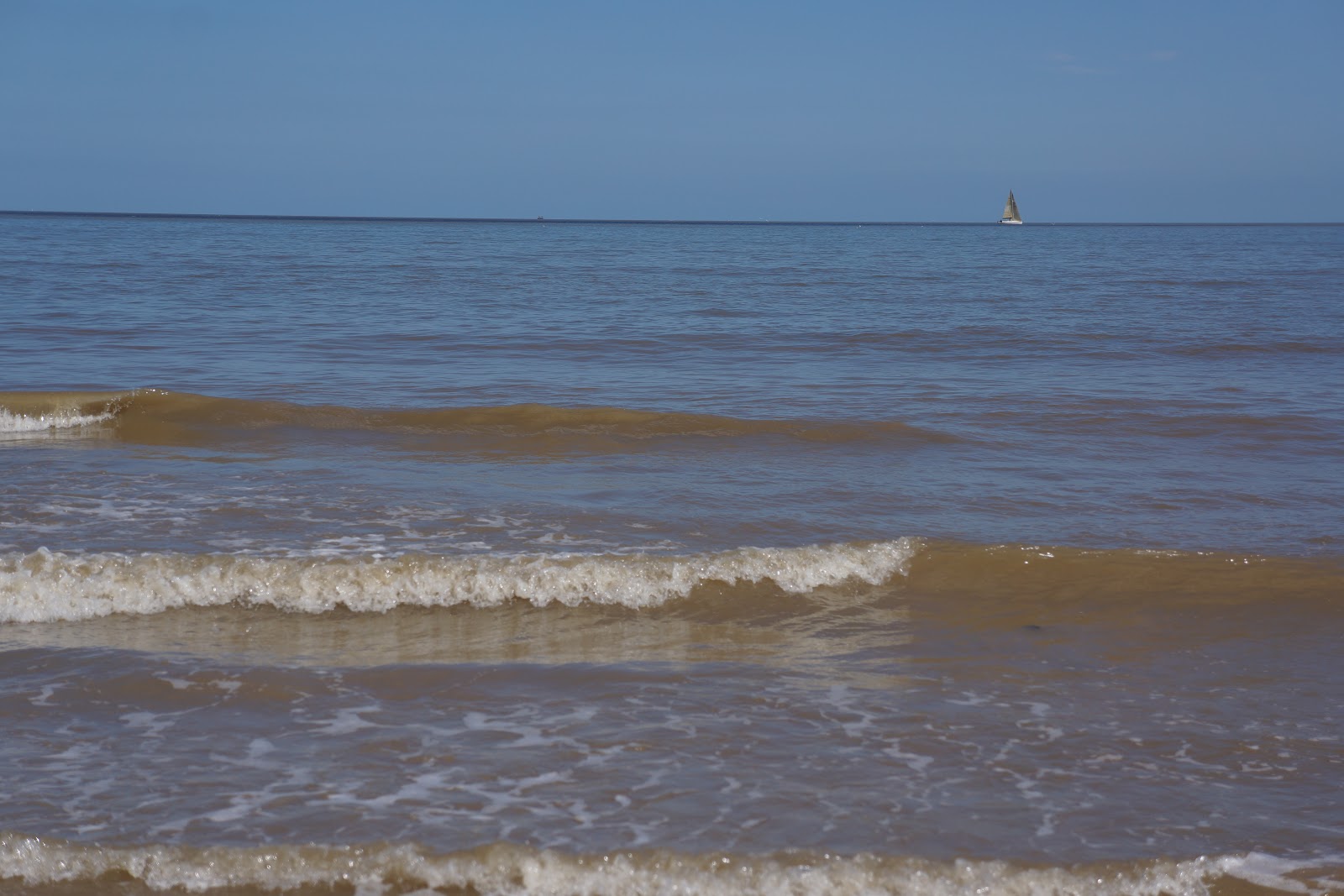 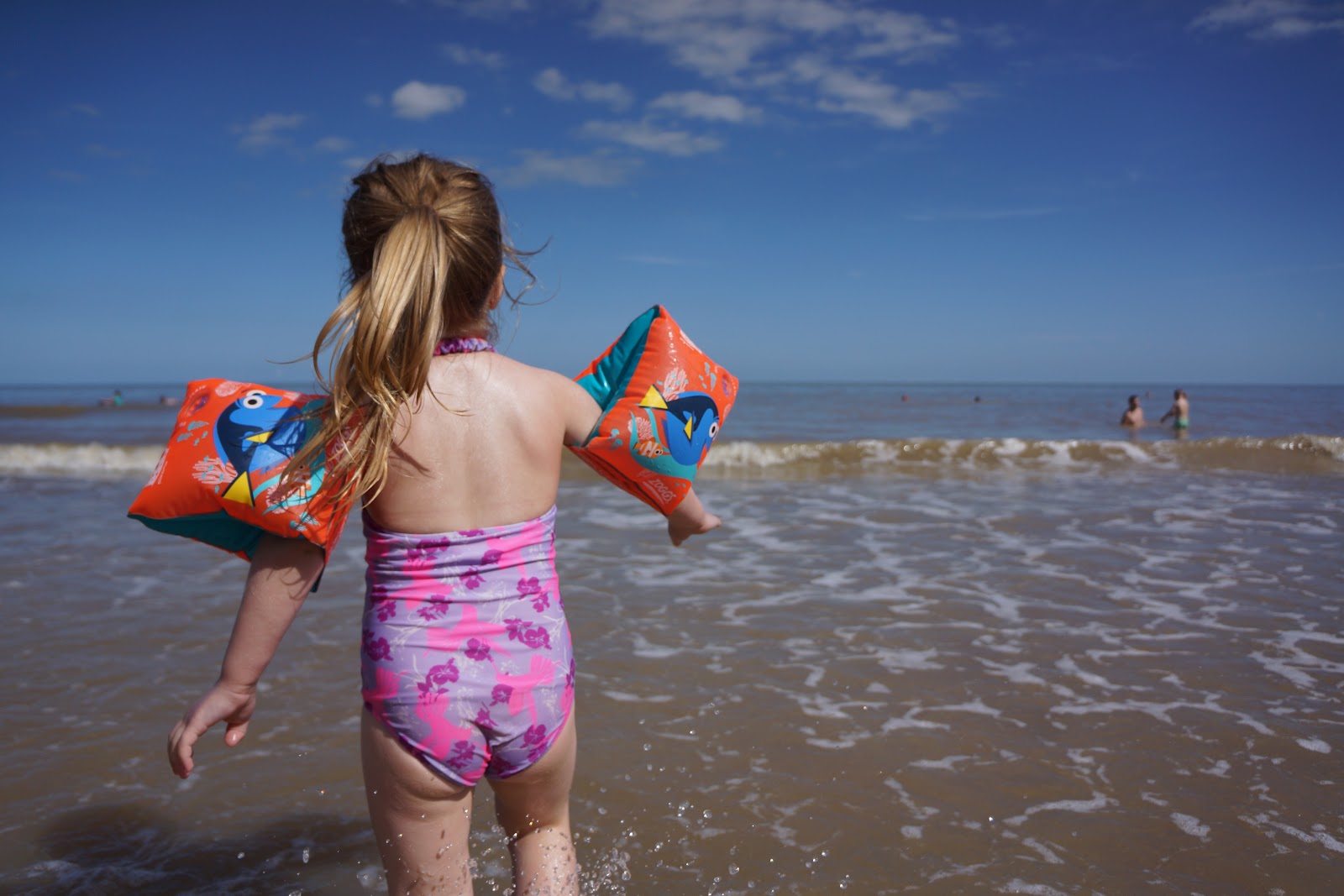 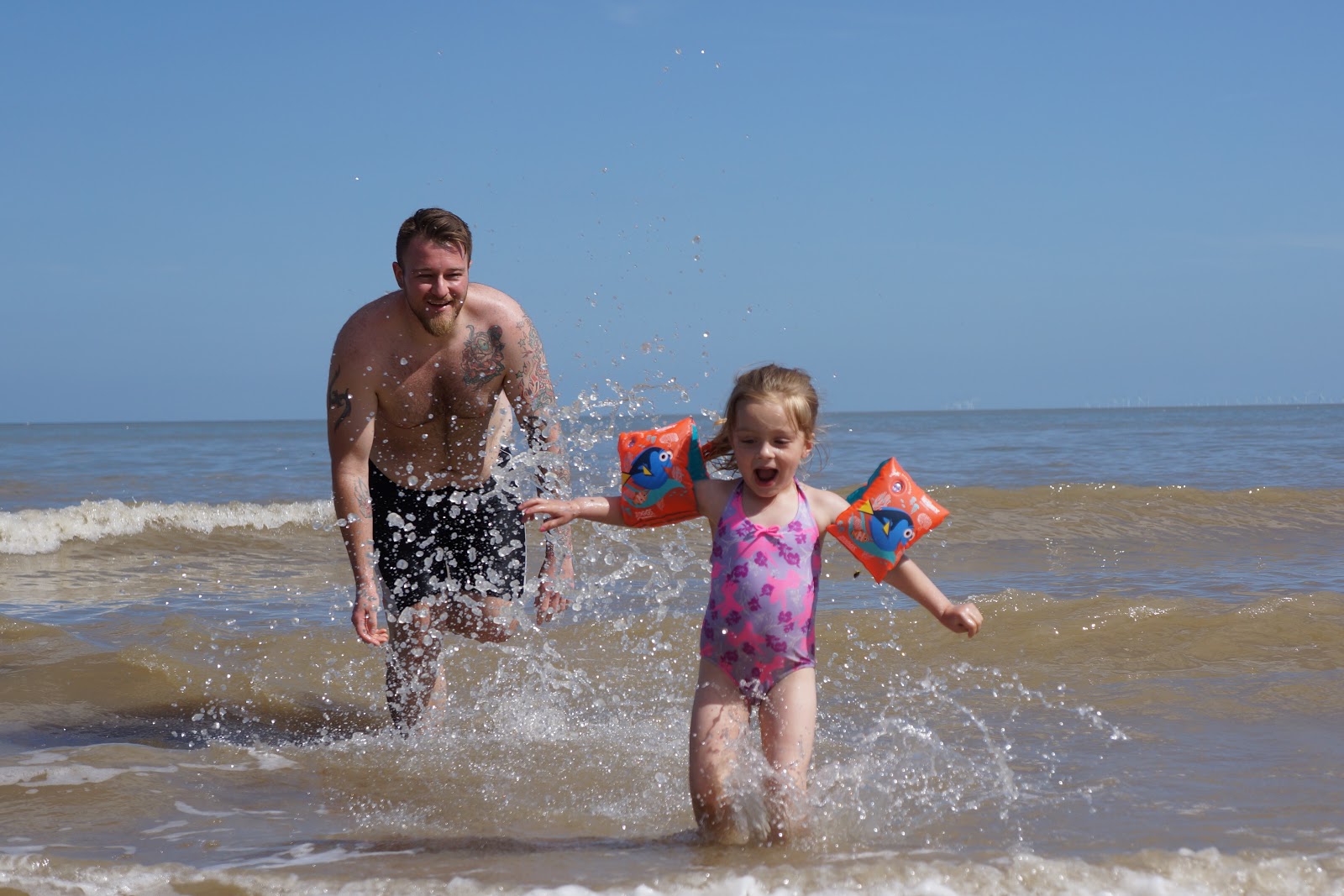 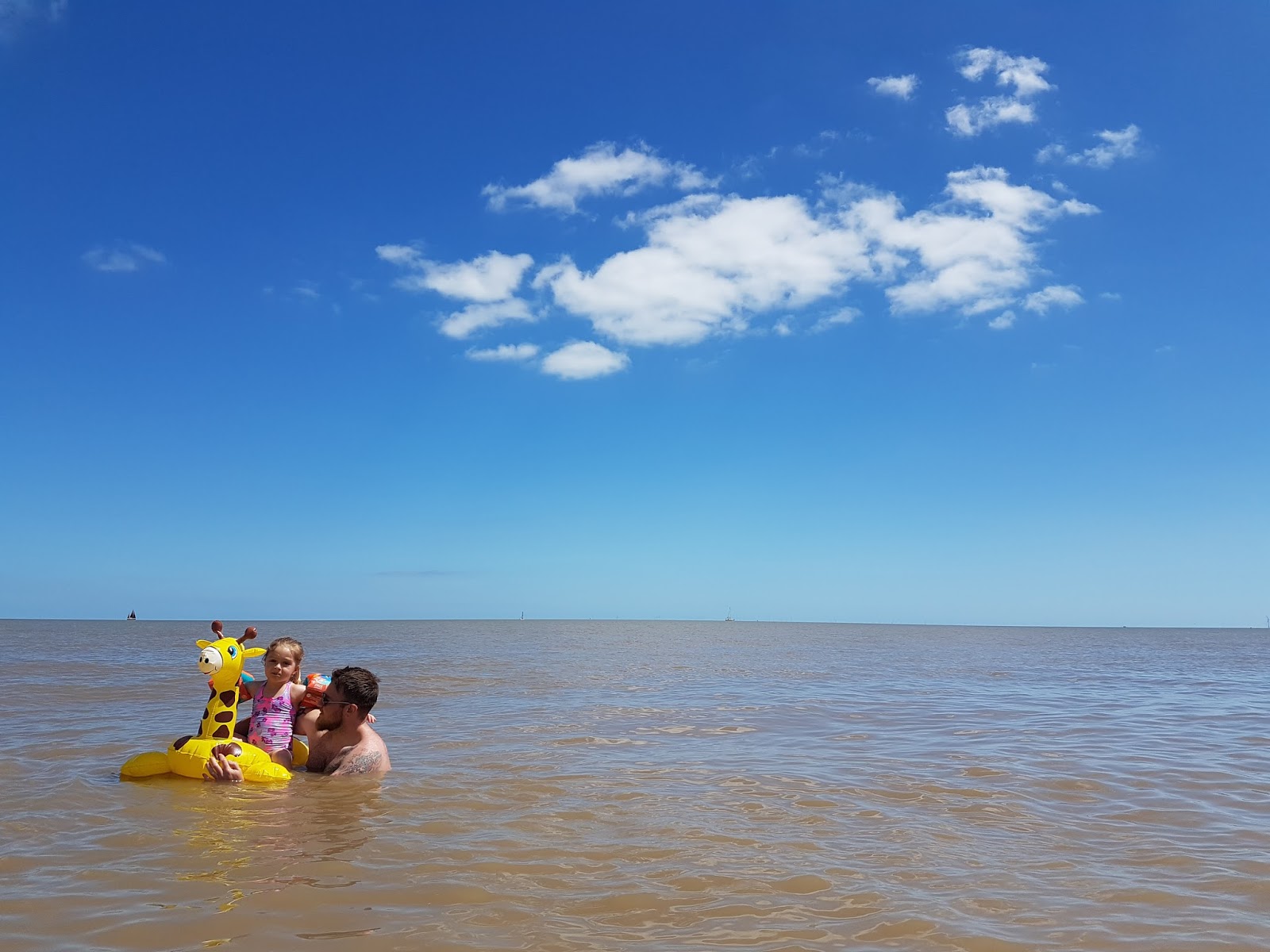 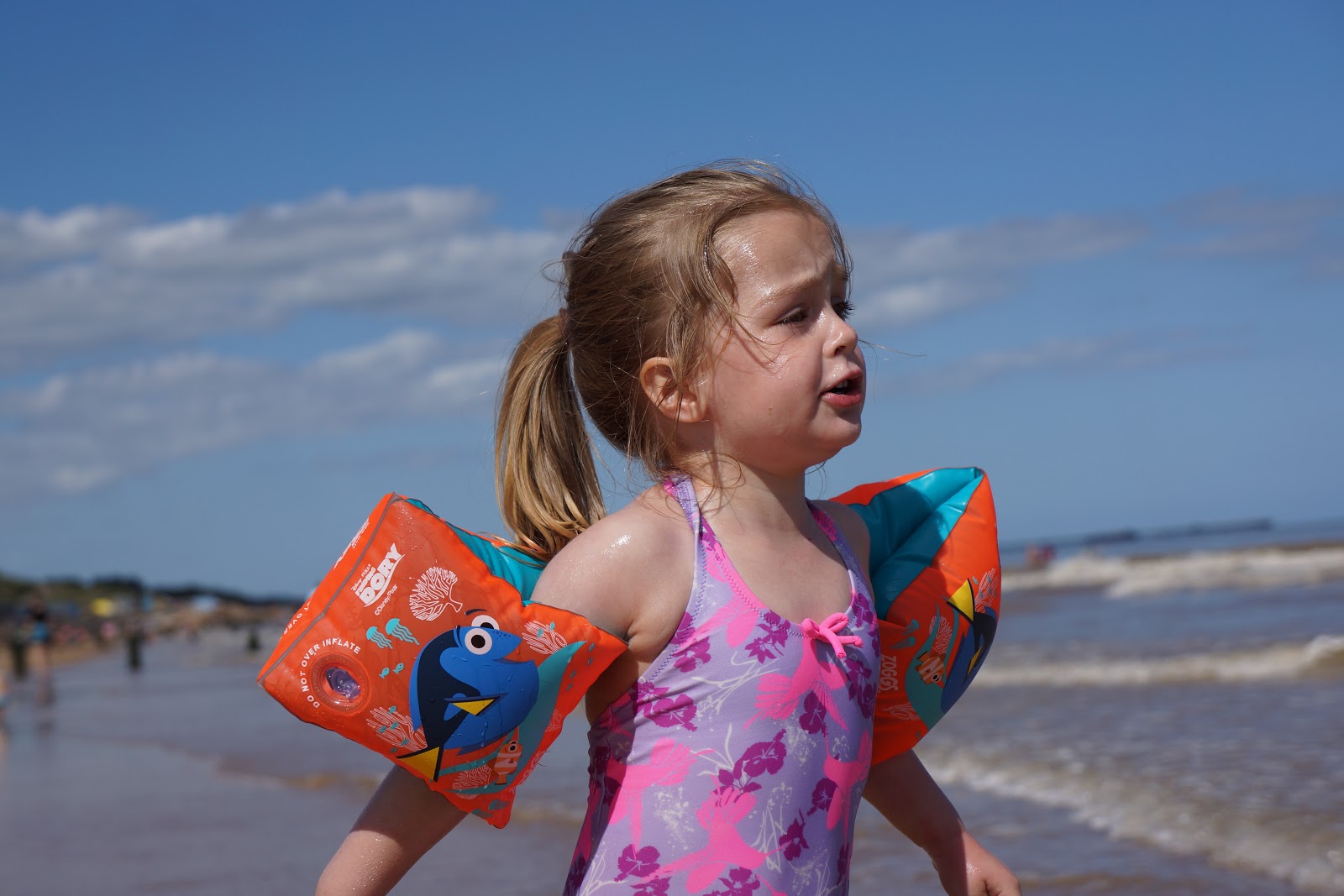 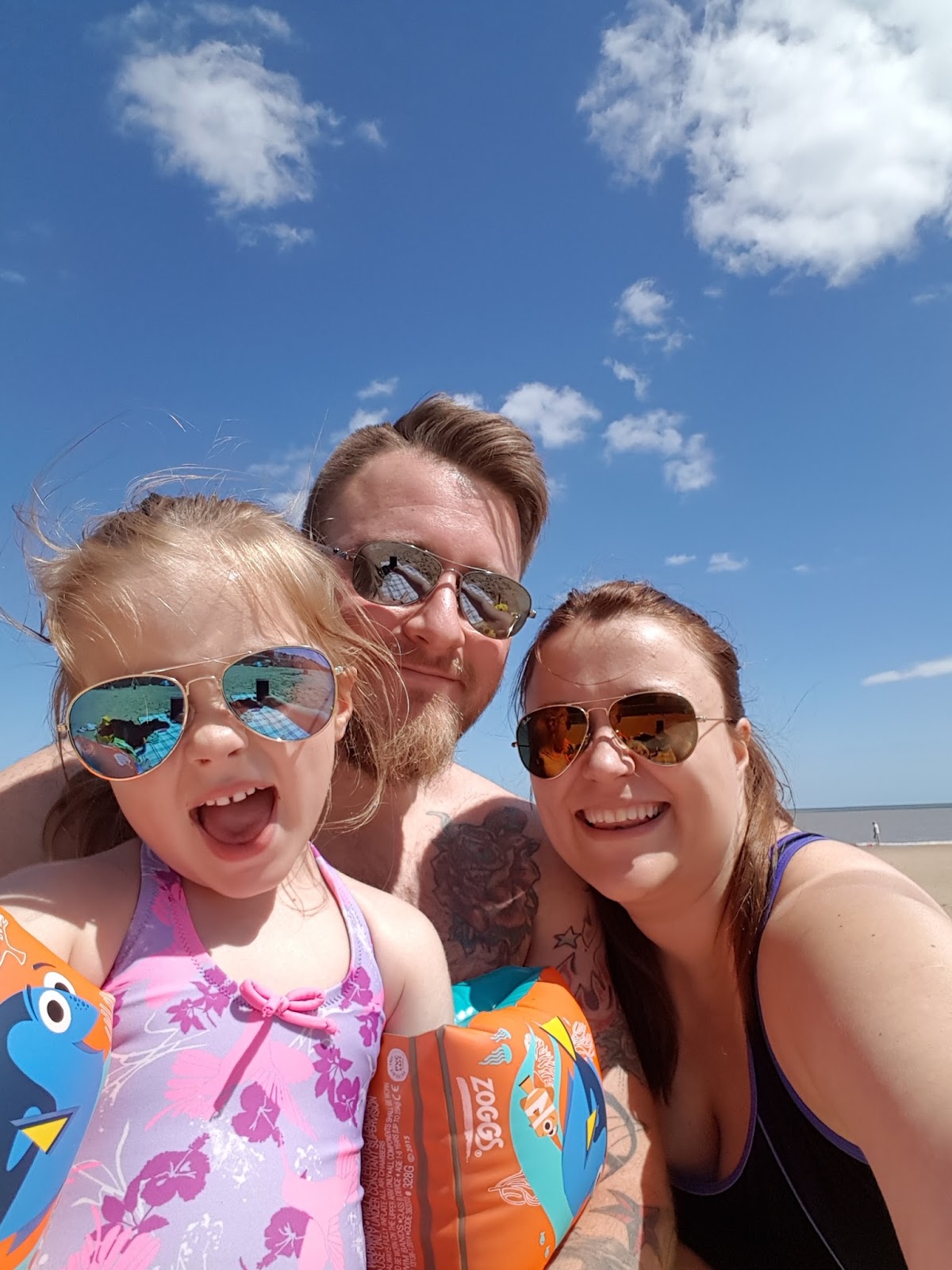 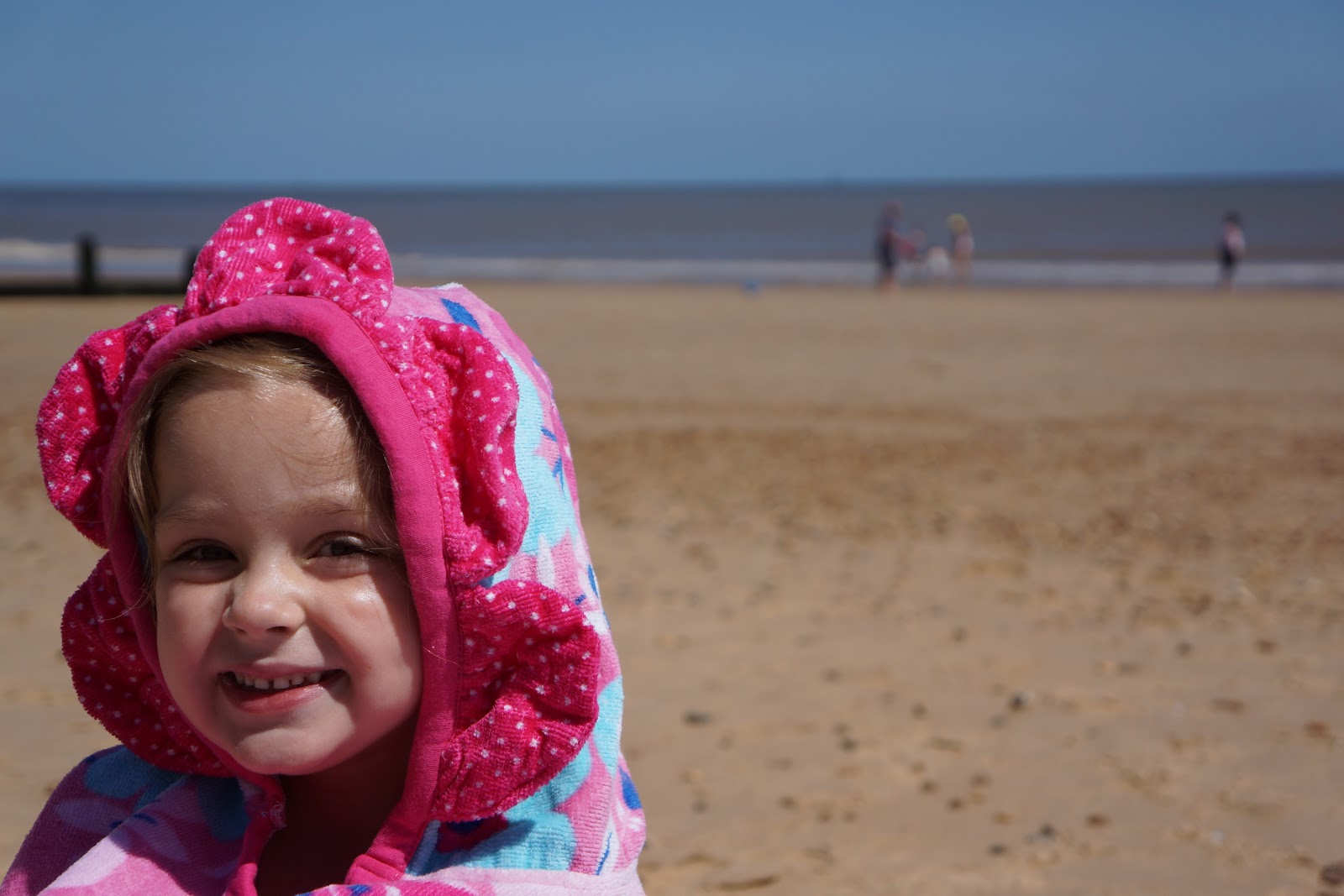 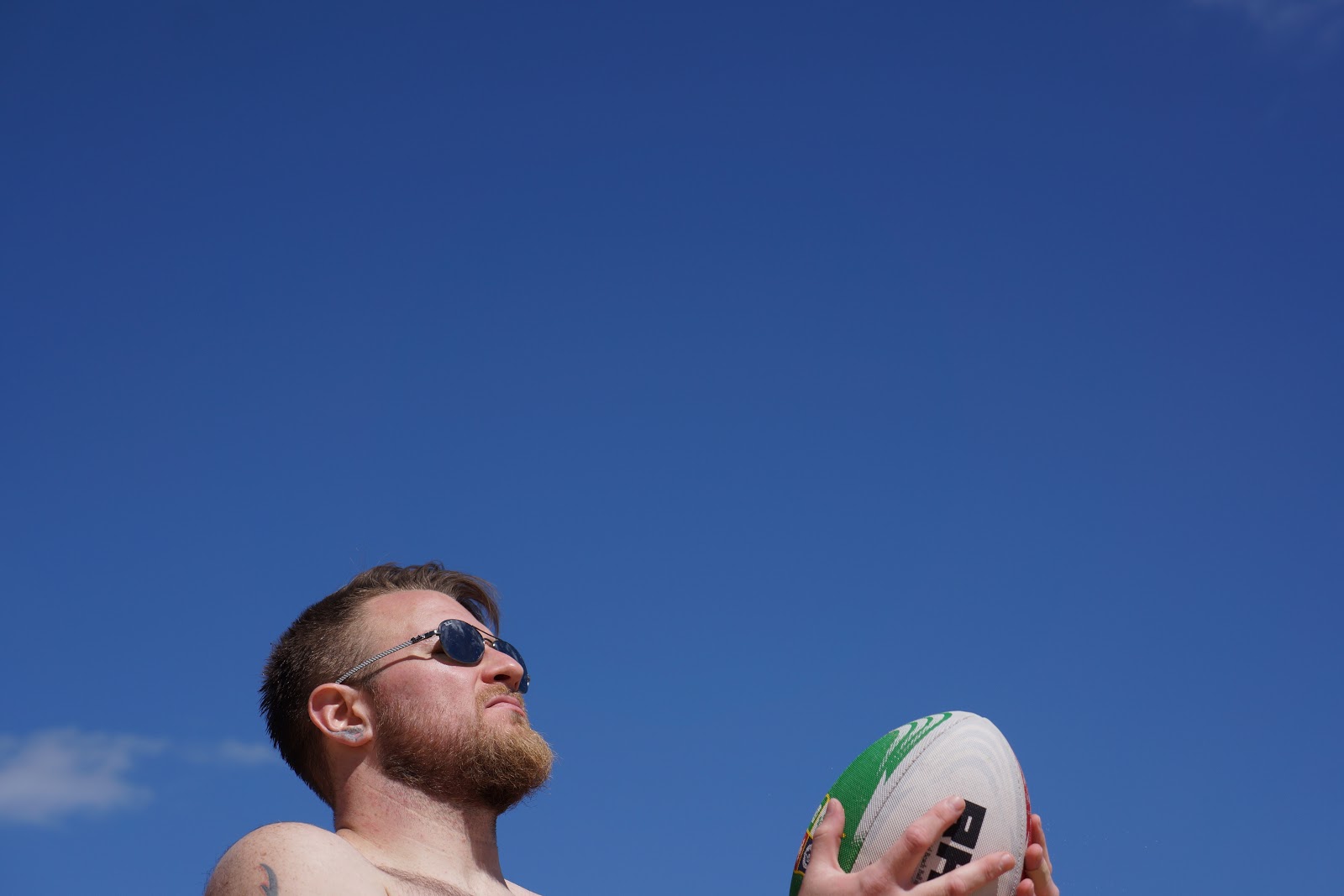 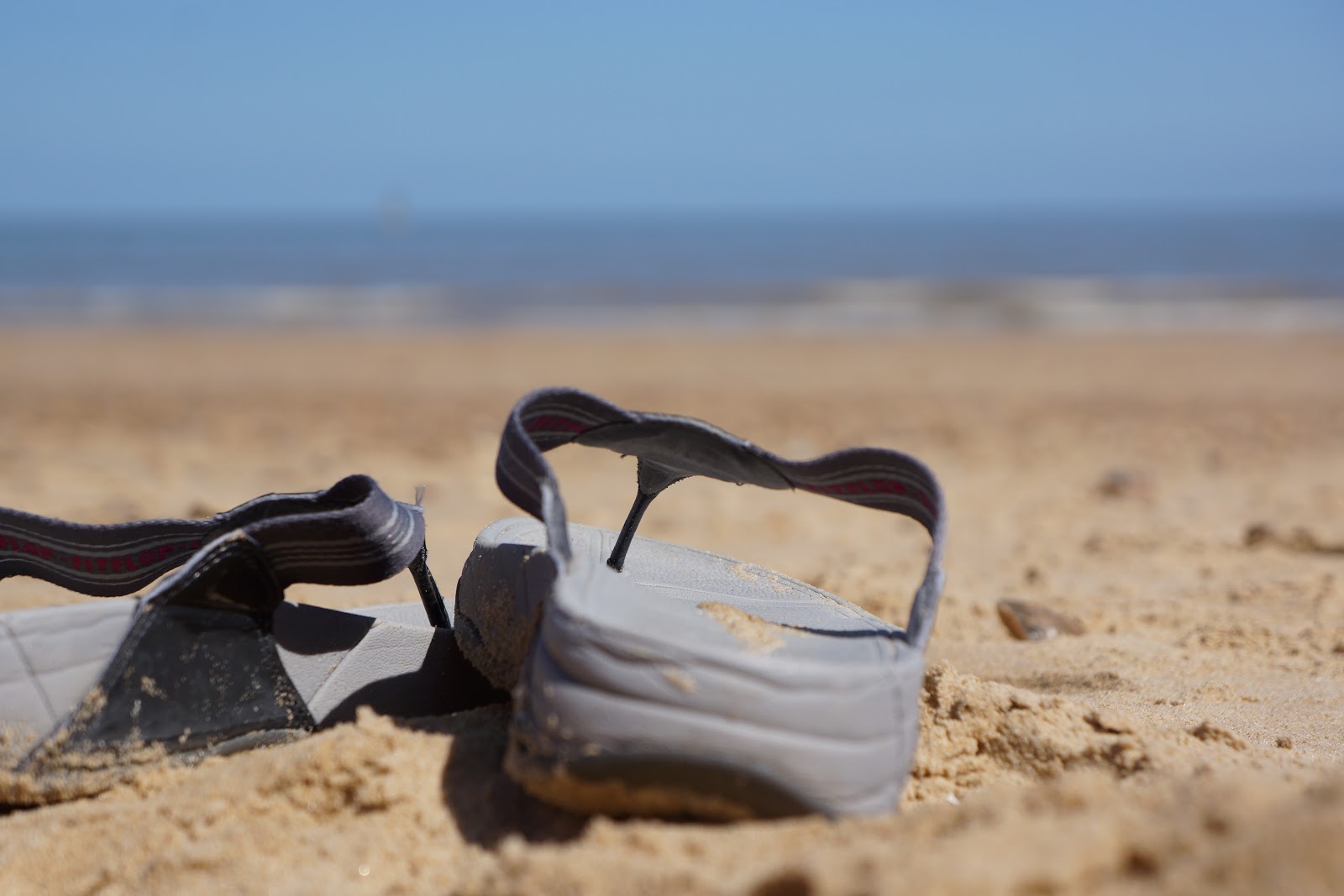 So off we packed our car full of all the necessary items for the beach and set on our journey. Alongside the normal items like a picnic, plenty of water , towels and sunscreen, I also always pack plastic flipflops and talcum powder. The flipflops because I can't stand sand in my shoes, with the flipflops you can walk towards the waves and let the sea wash the sand off for you. And talcum powder is perfect to get the sand off rest of your limbs - especially handy with kids.

It was lovely this beach, Frinton-on-sea. The sea was clear, well, as clear as you can get on the English canal, and the air was fresh. It was just a pure traditional beach, with nothing commercial in sight, just beach huts, sand and sea. There were toilets a short walk away, a tap to get water from, and the town where you could go and get some snacks if you needed to. And the best thing of it all... Free parking. All you really need of a beach.

So we went swimming, and we went splashing and we went wading. At some point our daughter was trying to egg us on to swim to France. She was planning on floating on her giraffe all the way there and daddy could apparently swim next to her. I said I wouldn't mind as long as they brought back a redblochon for me. 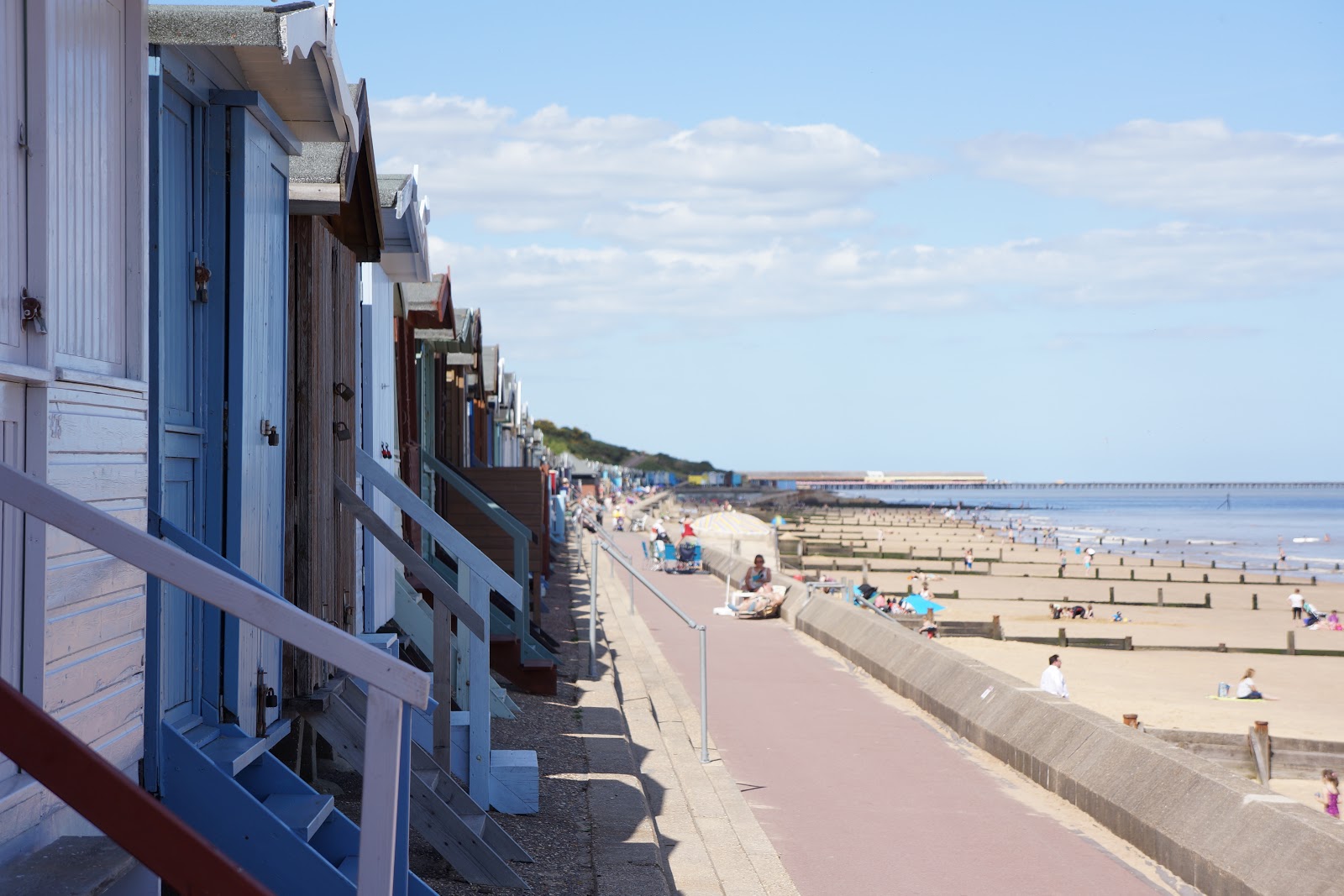 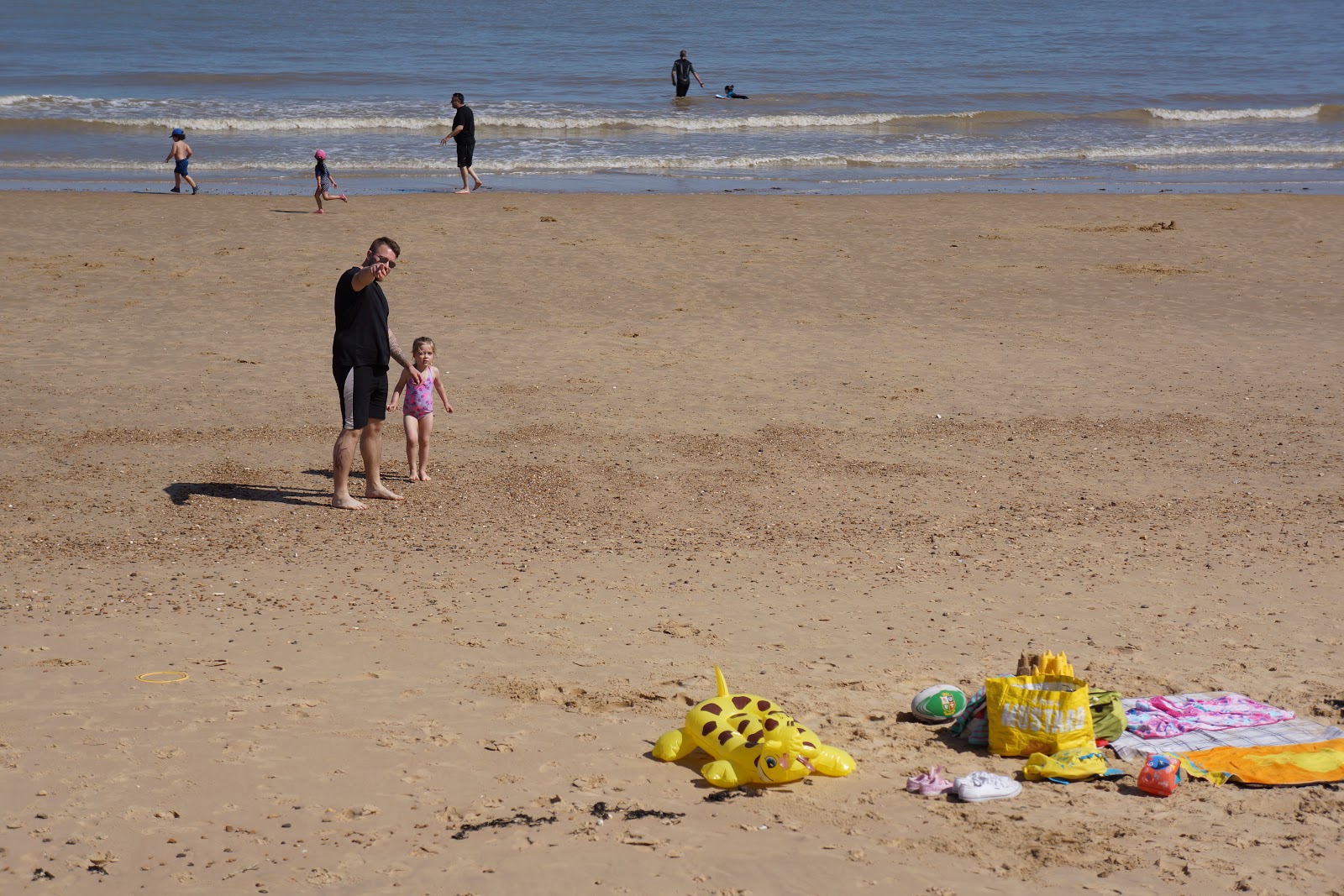 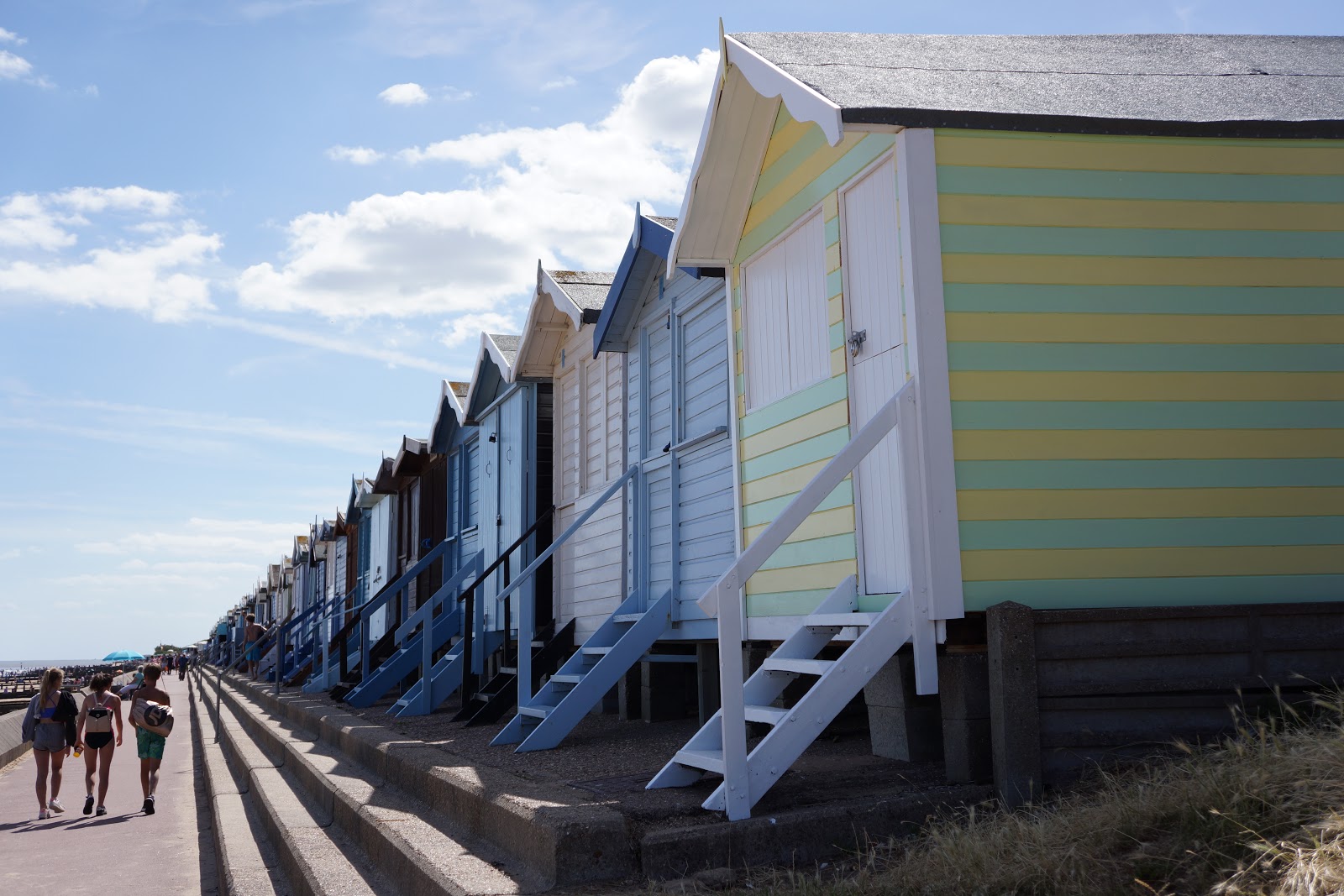 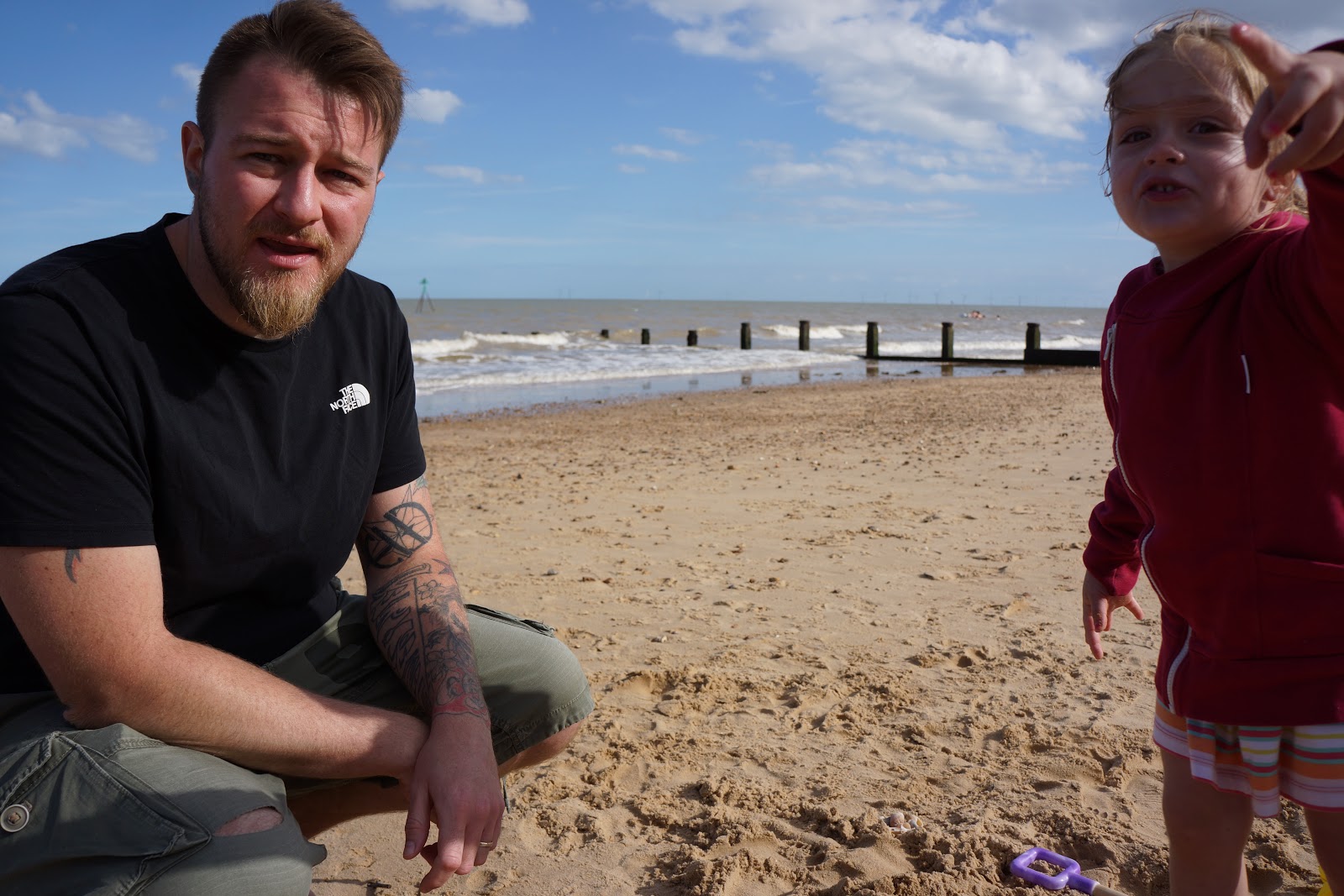 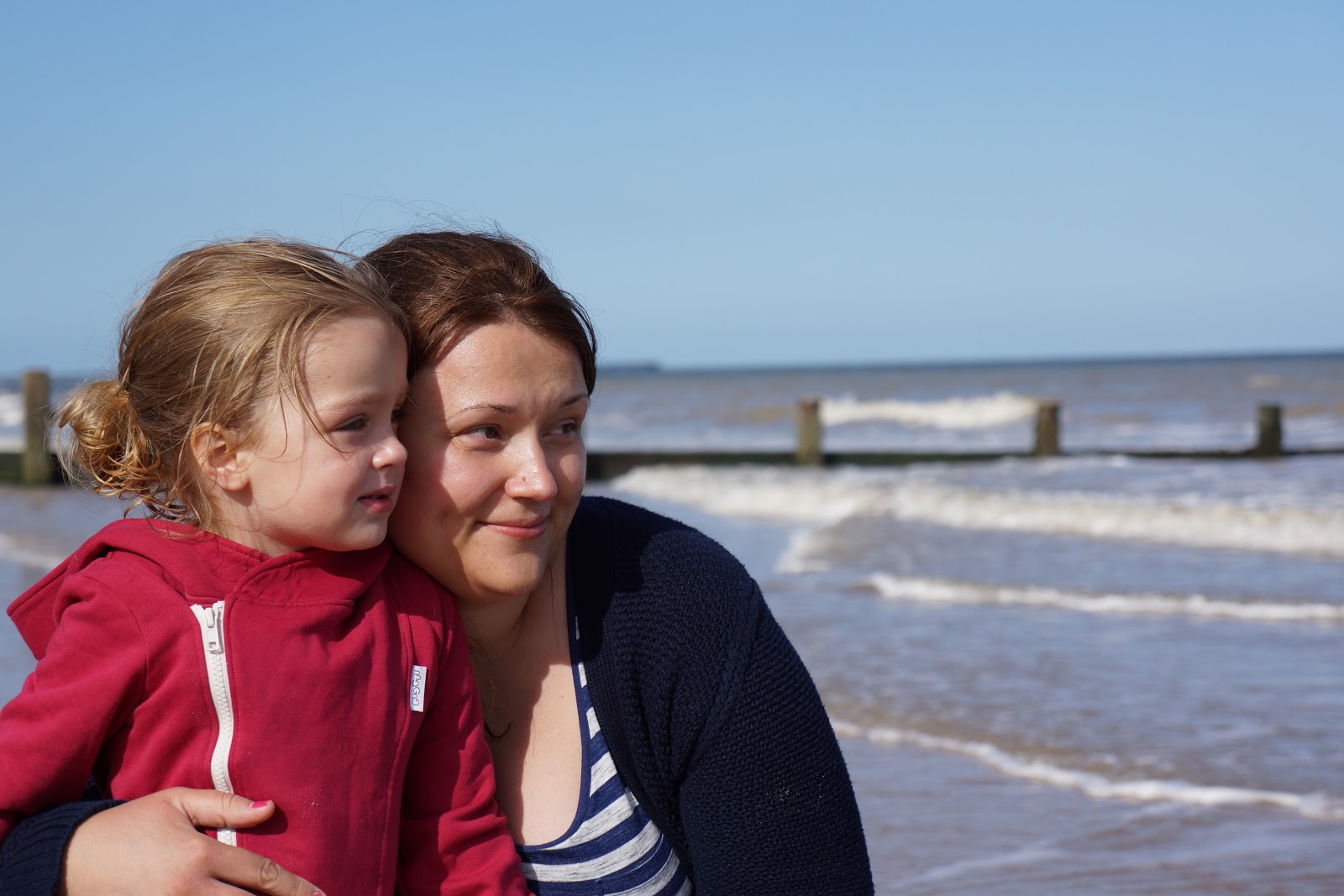 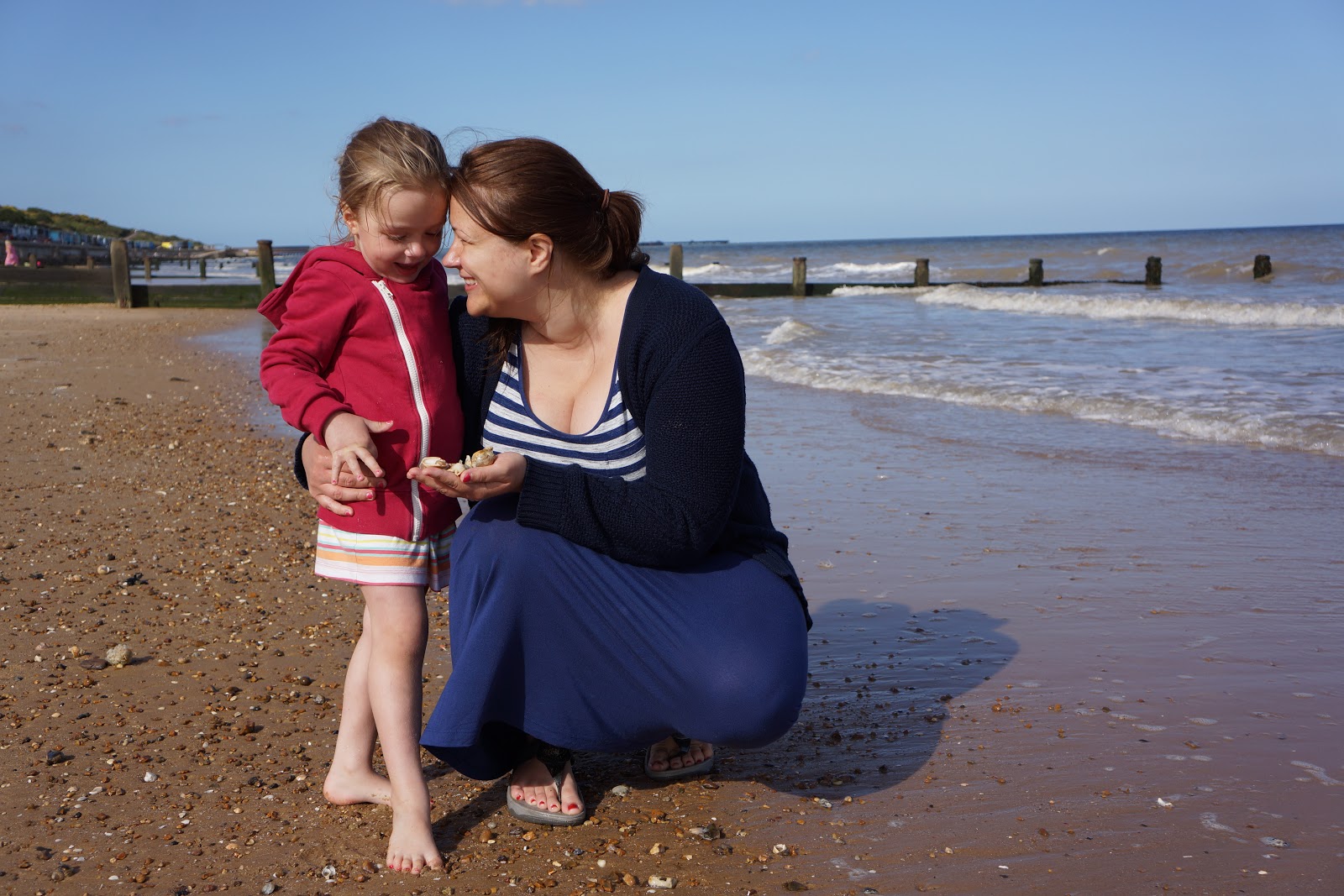 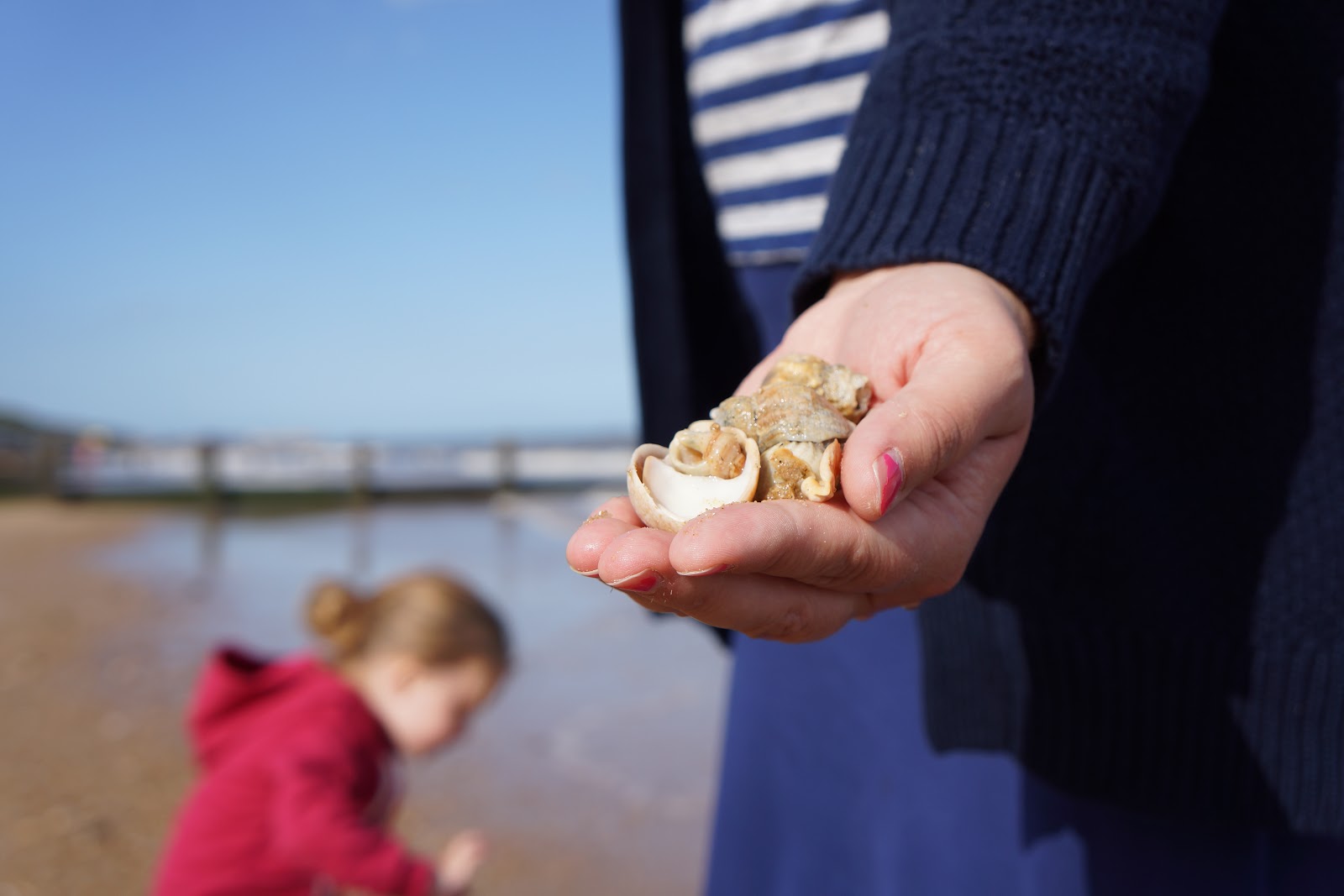 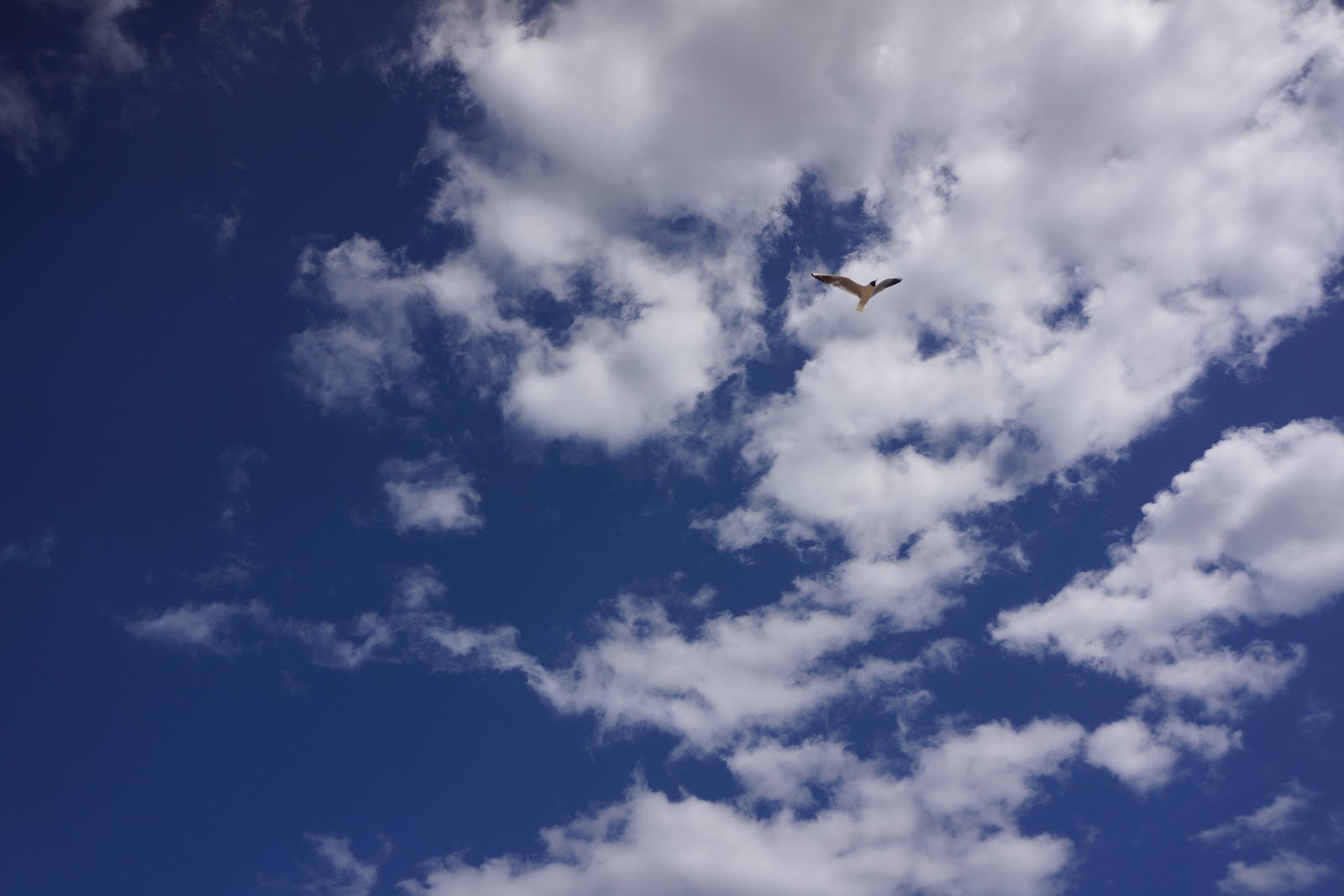 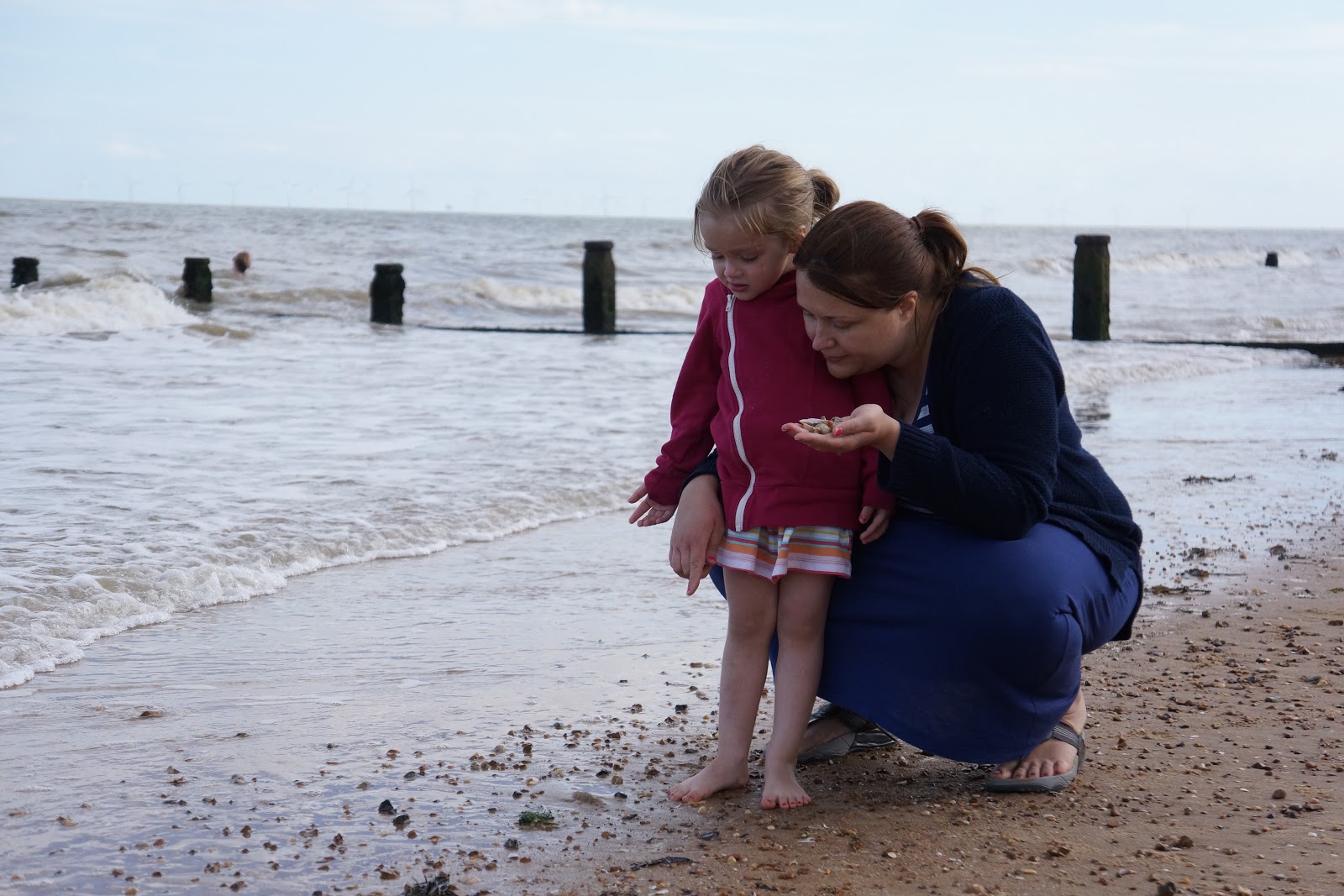 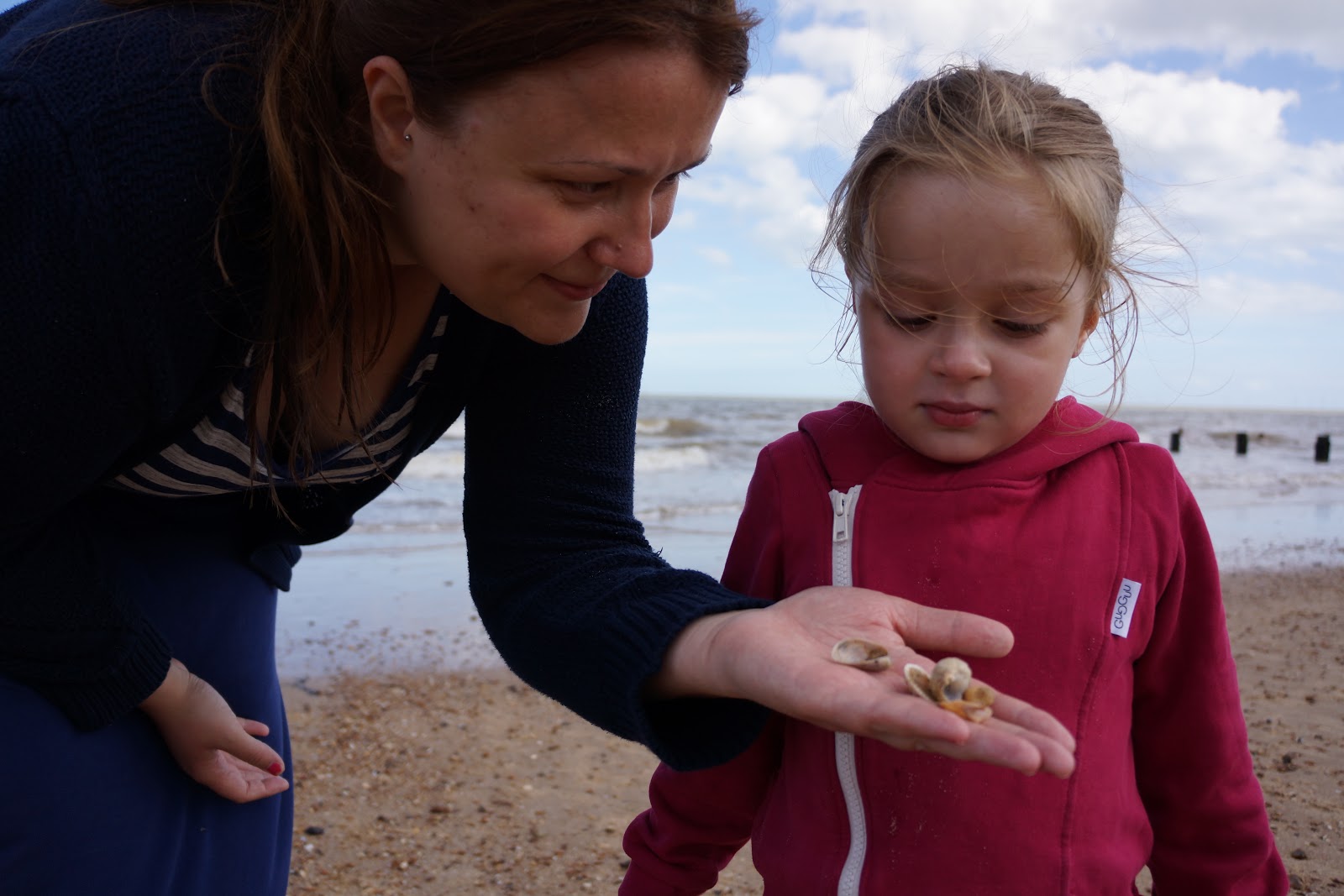 As the day was nearing it's end and after collecting all those seashells, we were salivating at the thought of fish and chips. Well, OK, it was mostly me salivating. If I am at the beach I must have something seasidey to eat.

For some reason we could not find a fish and chips shop open anywhere in Frinton-on-sea in the evening, so we drove up to Walton-on-sea to Yate's Fish and Chips, another tip-off from the friend. And it was oh so good. I had skate, which is quite meaty and chunky in it's texture (would definitely recommend it!) and hubby had his usual favourite, cod. And of course we had mushy peas, and he had a pickled egg, which is pretty much as weird as you could imagine it to be. I tasted it once and it's alright I suppose with fish and chips, but I'm definitely more of a mushy peas type of a girl. 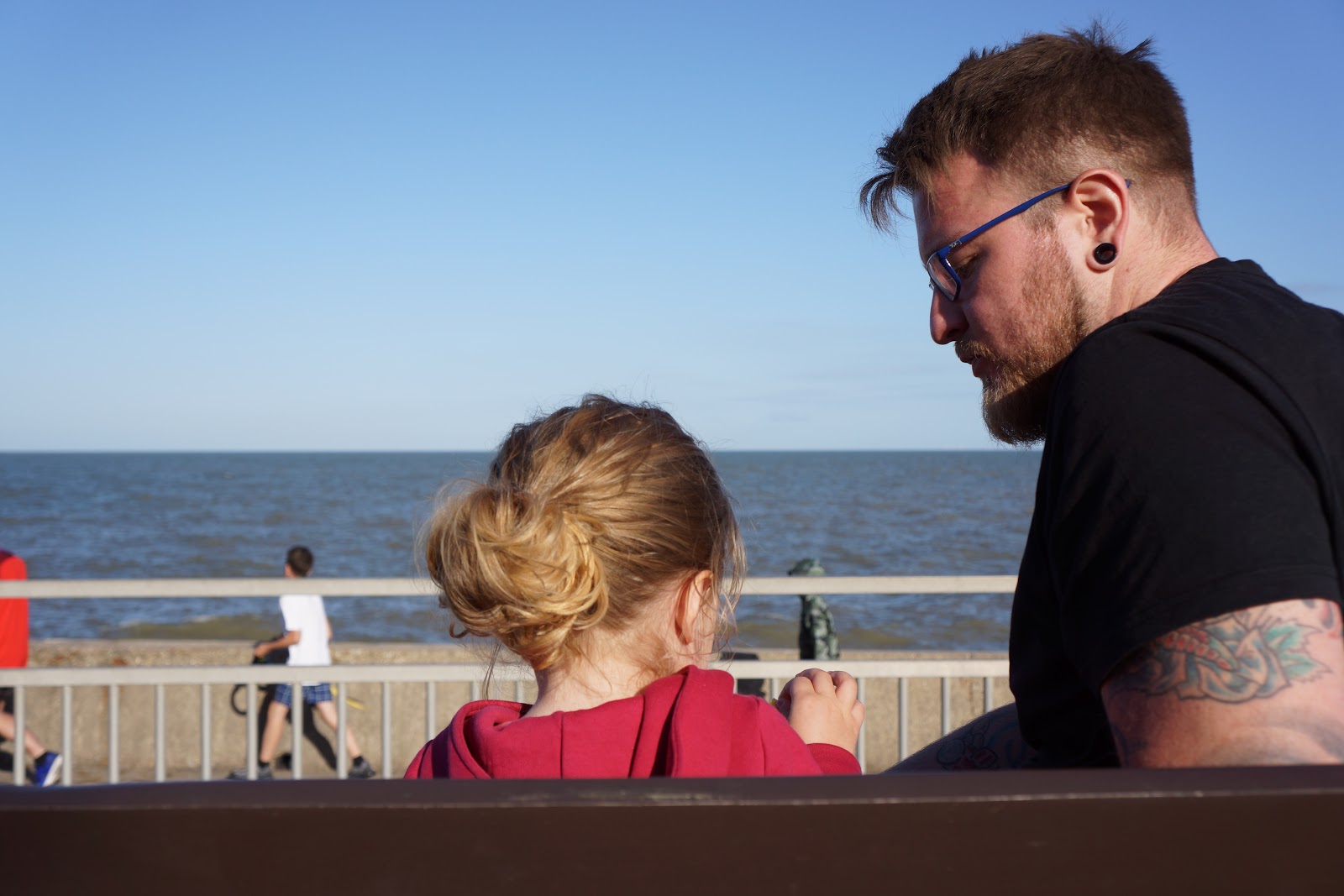 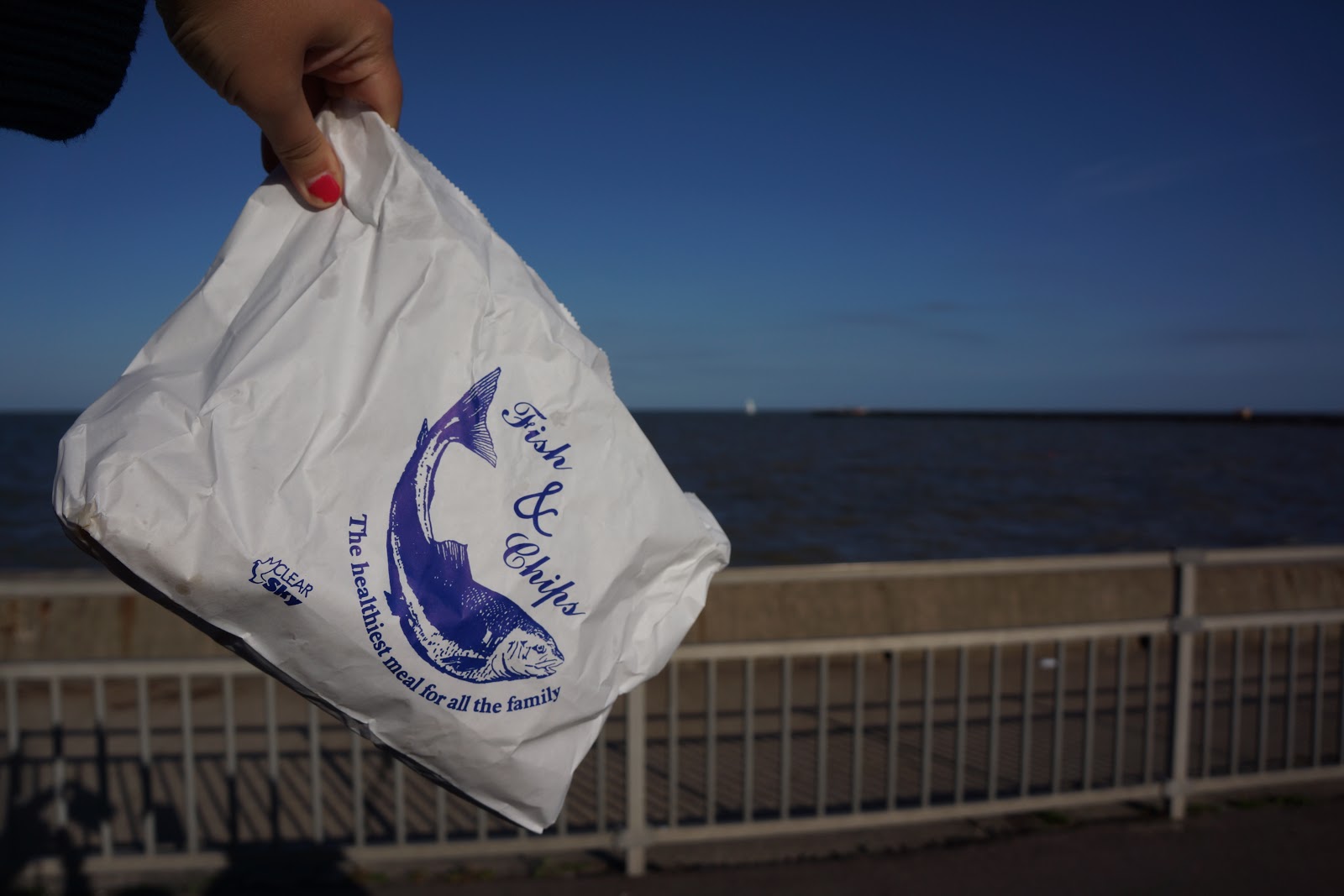 After a long long long day at the beach it felt so good to come back home... Feeling all seasidey and salty, and fresh, and dreaming of another trip to the seaside...

Where is your favourite beach? 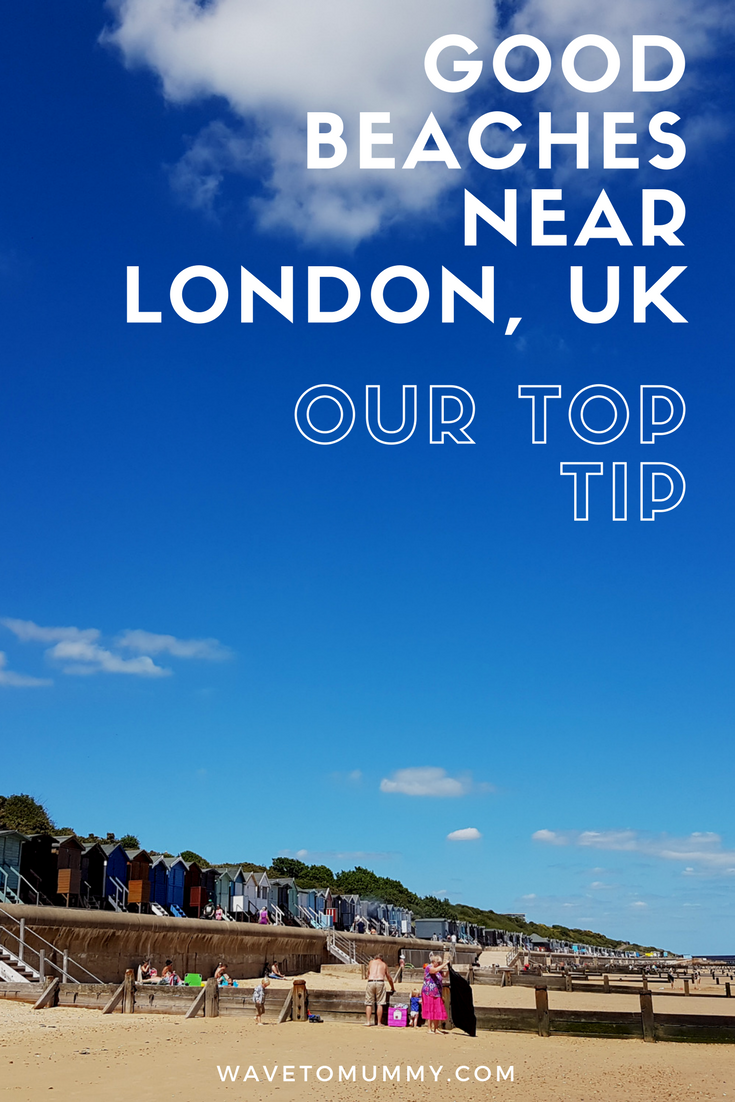 You might also like: Toddler outfit of the day: the swimsuit edition and On the Yyteri beach: In Finland