We went to the Lollibop Festival today - it was loads of fun! Lollibop Festival is a kids festival, with loads of things for the little ones to do. As the festival is aimed for older kids, and our little one is still little (14 months of age), I was a bit worried there would be nothing for her to do, but thankfully I was wrong. 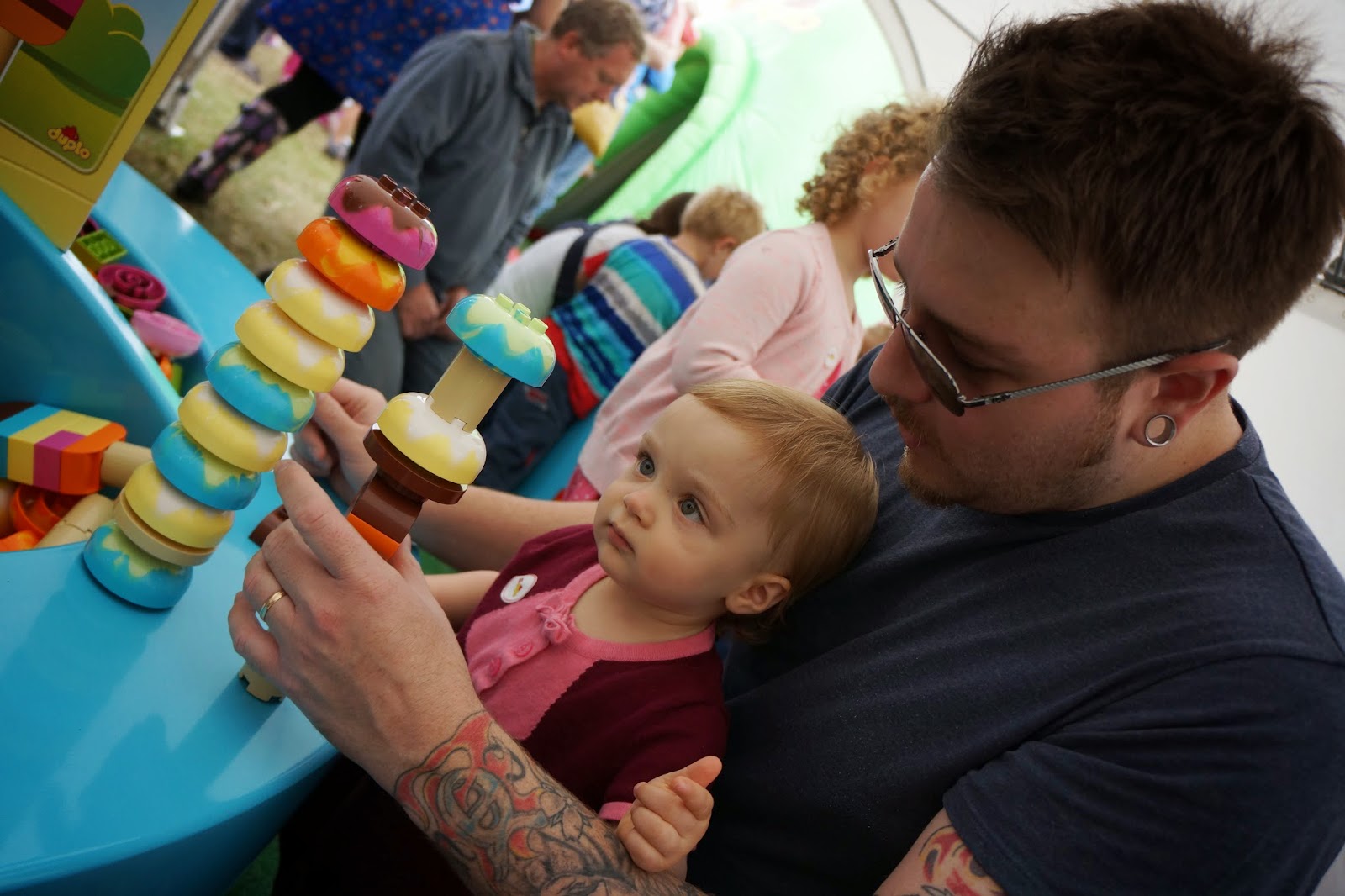 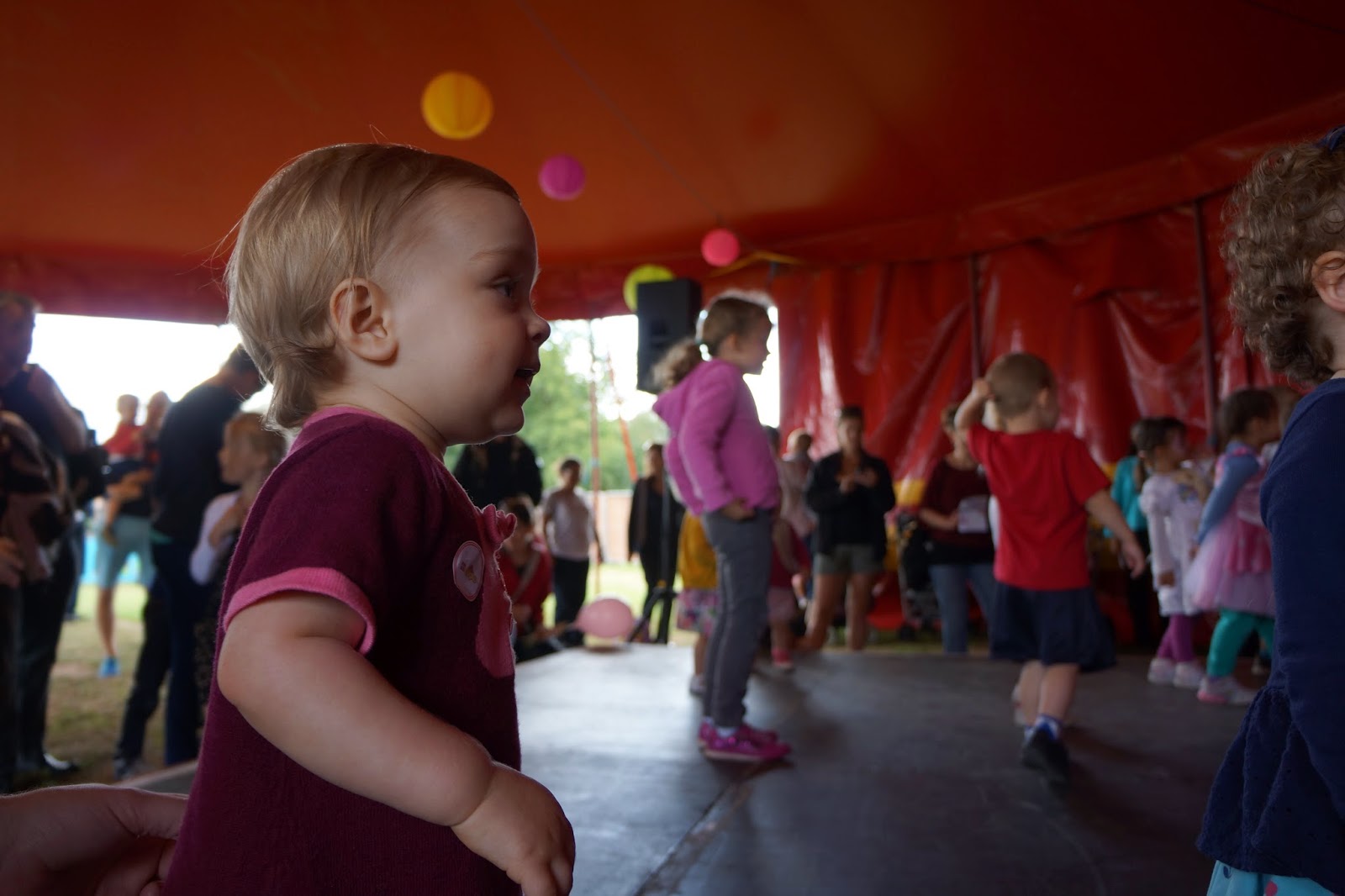 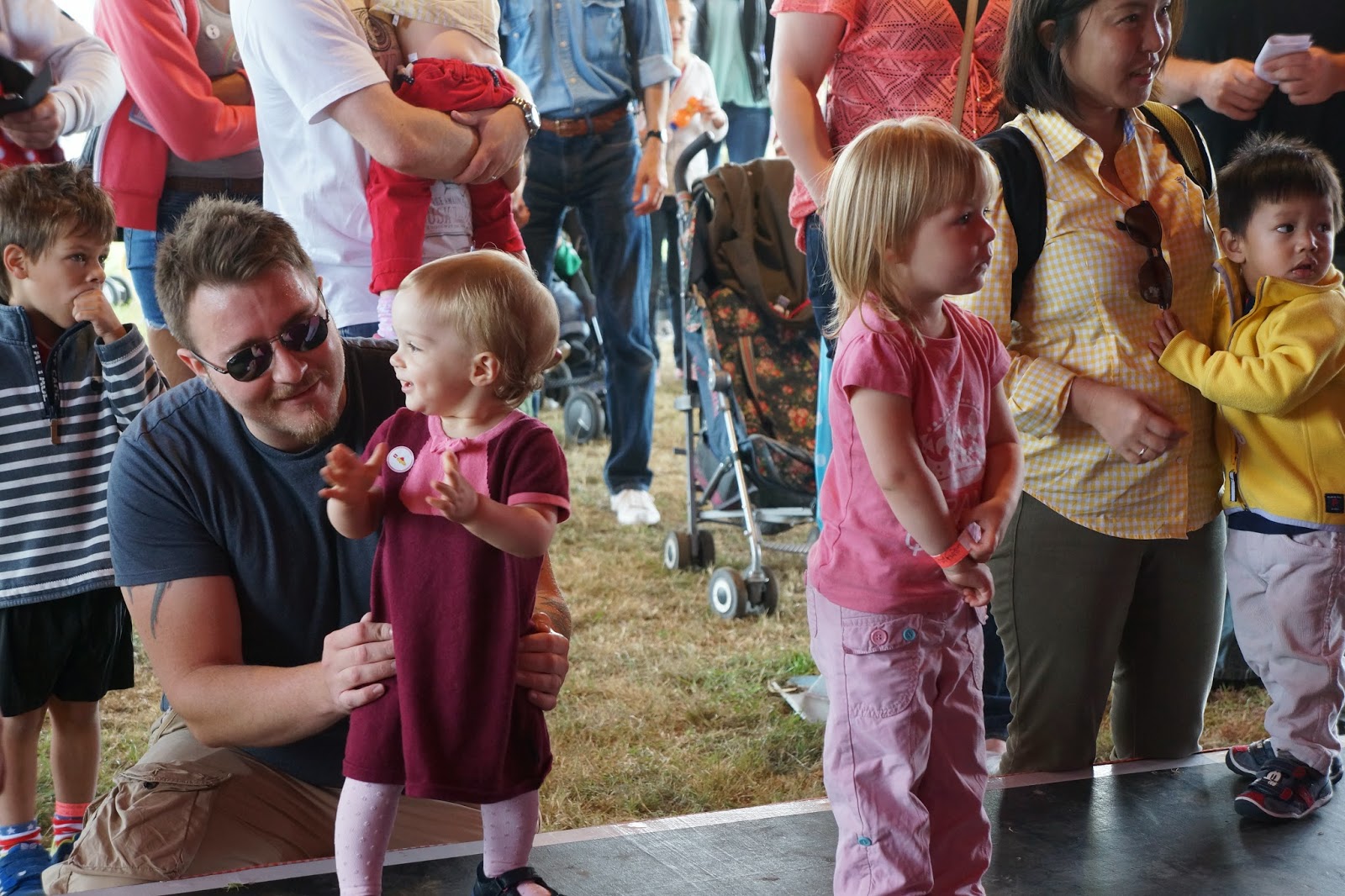 We checked out the Lego-stand, and our lollibopper stacked some Lego-lollies. Checked out some music and dancing tents too, and Itsy Bitsy Strictly Dancing got her pretty excited. On the main stage the acts got her jiggling too, she loved the music performances. The animals (little chicklings and geese and others) got excited squeals, it was such a shame we missed the Animal Man in the Natural Geography tent. We were there just half a day as we had some previous engagements, but I think we could have easily spent the whole (or almost the whole) day there. 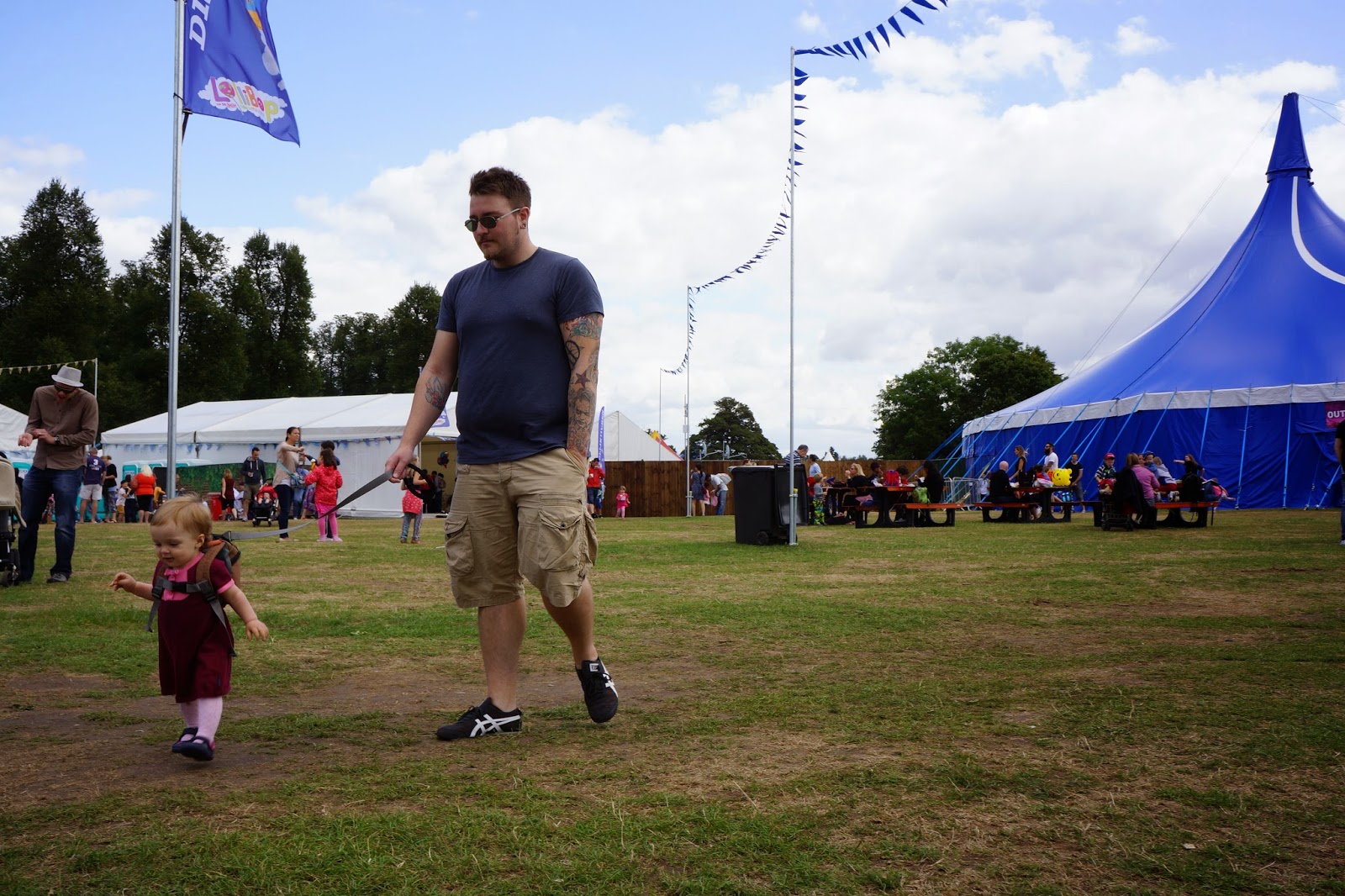 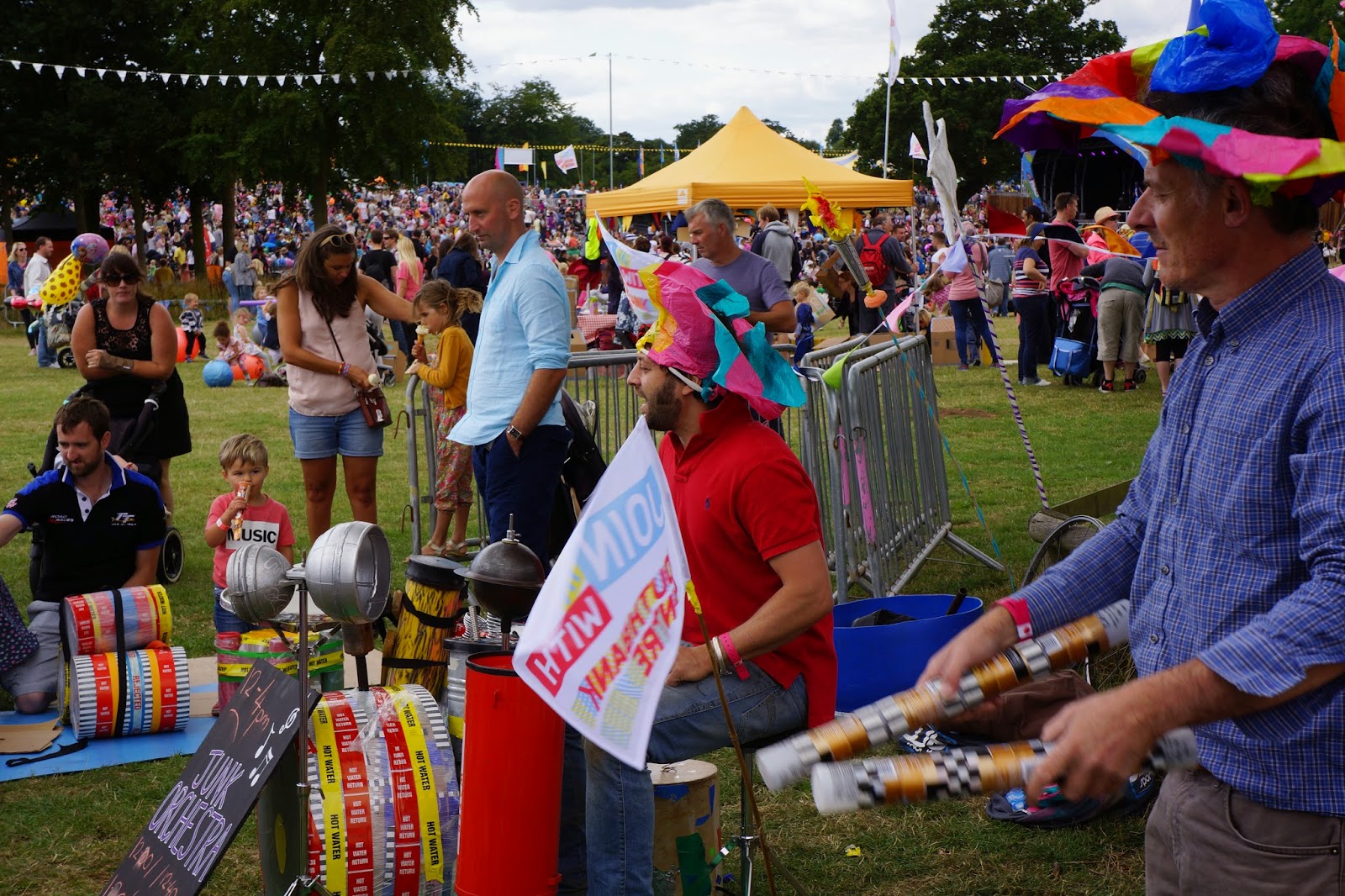 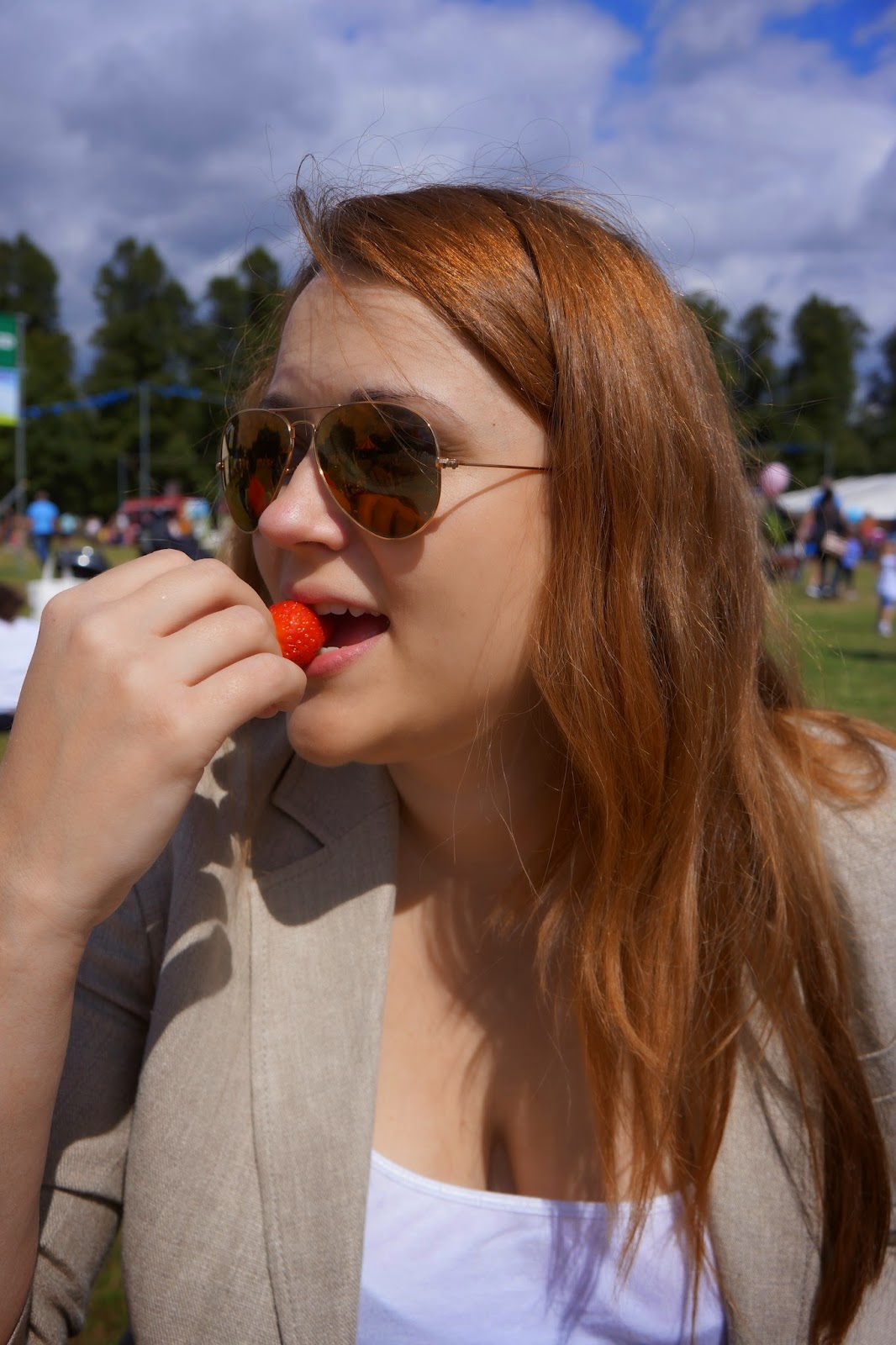 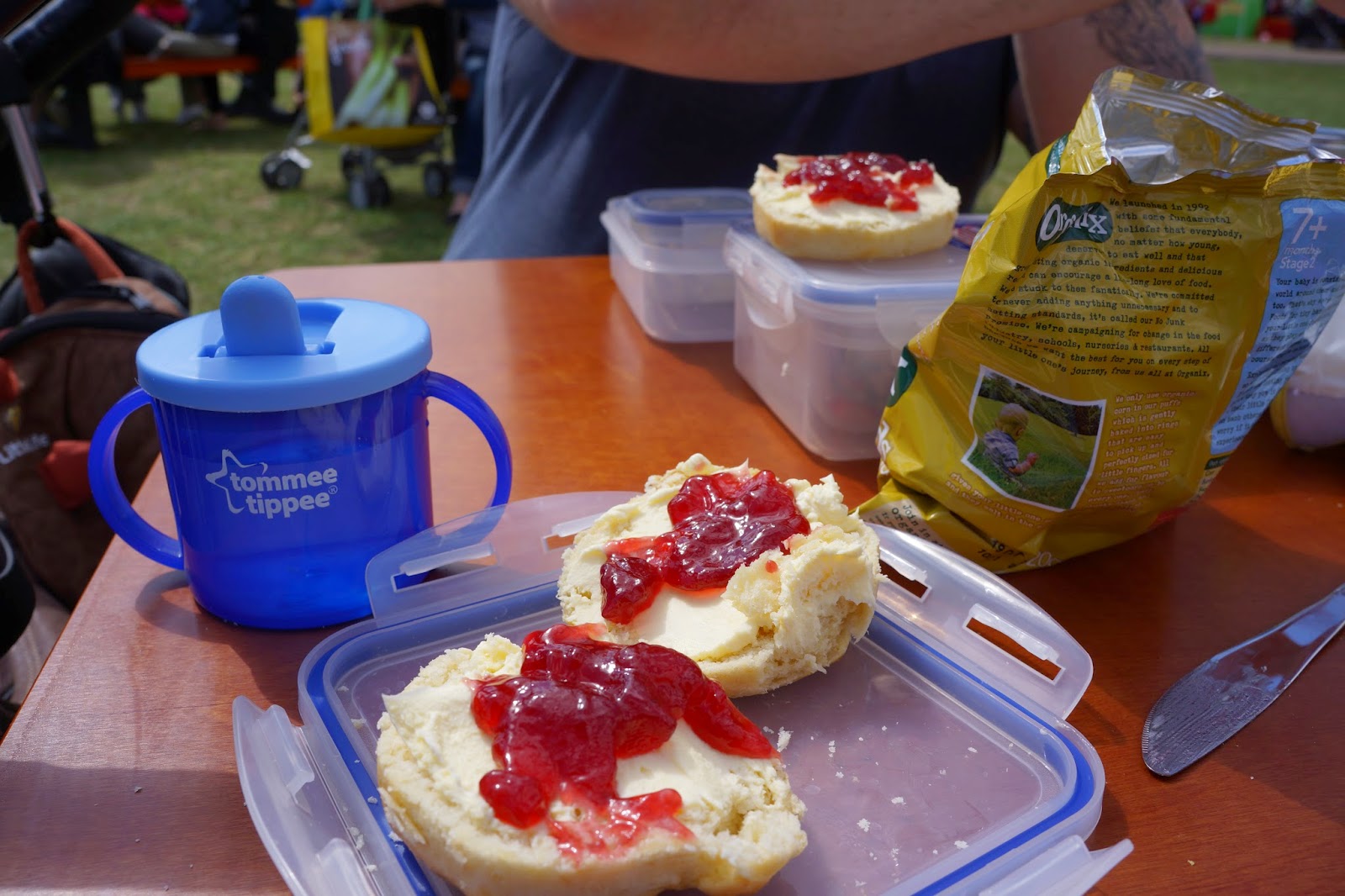 Had picnic out - now what kind of a picnic would be complete without scones with clotted cream and raspberry jam? Tommee Tippee and Organix crisps courtesy of our daughter of course.

The atmosphere was quite fun - it really did feel like Glastonbury for kids, with the masses of families and huge audience for the main stage, with lots of little activities going on everywhere. Just look at that crowd of kids, all dancing and bopping to the music, it really looked like a massive rock festival for kids.

Funny that, I would never have thought that I would go to a kids festival, or that going to one would have excited me that much. The thing is, you just get so much delight from looking at the reaction on those little faces, you would pretty much do whatever and go anywhere they find fun. Spending the day out at one giant baby-friendly "Glastonbury" sure was fun for the parents too!

How did you find it?